The State School of the Olympic Reserve was opened in Kondopoga

On the ice arena in a festive atmosphere, the first students of the school were awarded student ID cards by Pavel Kolobkov and Arthur Parfenchikov.

As a part of the opening ceremony, an agreement on cooperation between the school and the representatives of the National Youth Hockey League and HC “Dynamo” (St. Petersburg) was signed. The agreement was signed by Dmitry Kurbatov, Executive Director of the Russian Hockey Federation, Sergey Cherkas, Director General of Hockey Club “Dynamo St. Petersburg”, and Alexander Voronov, Director of the School.

The first reviews in the guestbook of the school were left by Pavel Kolobkov and Arthur Parfenchikov.

Pavel Kolobkov praised the work done to create the school and spoke about its prospects:

- For the Ministry of Sports, the school establishment is an important event. We opened 11 schools of the Olympic reserve. Next year we will recruit 50 people in the institution. In a few years we will bring the enrollment of students to 250 people. Today, there are all the necessary conditions for exercises. Together with the leadership of the region, we are thinking about developing the infrastructure of the institution and completing the reconstruction of the Sports Palace to ensure the training process. The school will become a backbone and important organization for the development of sports in Russia and Karelia. The school will work for athletes of children's schools of the region, too.

Arthur Parfenchikov emphasized the important role of the federal center in opening the school and the importance of the sports institution for the residents of Karelia:

- The school was opened thanks to the President of Russia Vladimir Vladimirovich Putin, who gave the corresponding order, thanks to the support of the Secretary of the Security Council, the chairman of the state commission for the preparation for the 100th anniversary of Karelia foundation Nikolai Platonovich Patrushev. In the future, we are planning a revival of traditional sports for Karelia on the basis of the school. One of the most important points is that the school is the center that will give impulses for the development of sports in the republic as a whole. And now there is a sports center at the school where children practice. A lot of children, the residents of Kondopoga and nearby settlements, will train here.

At the end of the festivities, a friendly hockey match was held between the school team and club “Dynamo” from St. Petersburg.

Let us add that next year they plan to recruit athletes to the school for 9 kinds of sport: hockey, taekwondo, rowing, skiing, Nordic Combined, ski jumping, athletics, gymnastics and rugby. The issue of the sambo department establishment is being studied.

Let us remember that the school of the Olympic reserve was created by order of the Government of the Russian Federation in February this year. This event was preceded by the work of the State Commission in preparation for the celebration of the 100th anniversary of the foundation of the Republic of Karelia under the leadership of the Secretary of the Security Council of the Russian Federation Nikolai Patrushev. The institution is the only state school of the Olympic reserve in the North-West and the eleventh one in the country.

The new school allows to create about 150 jobs in the single-industry town of Kondopoga. In addition, about 150 million rubles this year will be used to repair sports facilities and purchase new sports equipment.

A sports club for children will be created at school. All Kondopoga children who are now engaged in hockey, figure skating, basketball, sports, rhythmic gymnastics, and other sports in the Ice Palace and the Sports Palace will continue their classes at the sports club from September. The number of the pupils is planned to increase. Athletes will be able to participate in competitions and fulfill the standards for the assignment of sports categories. 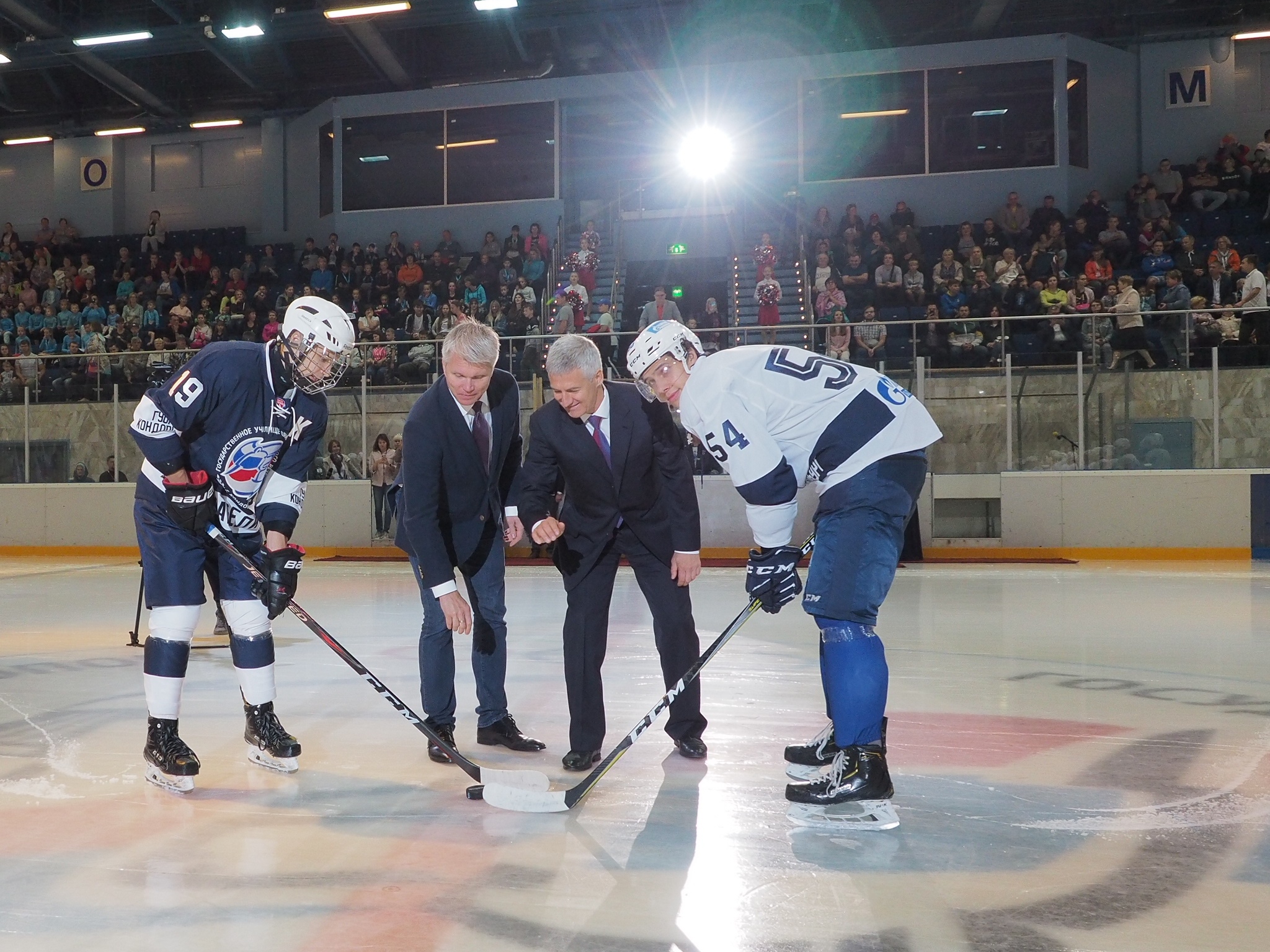 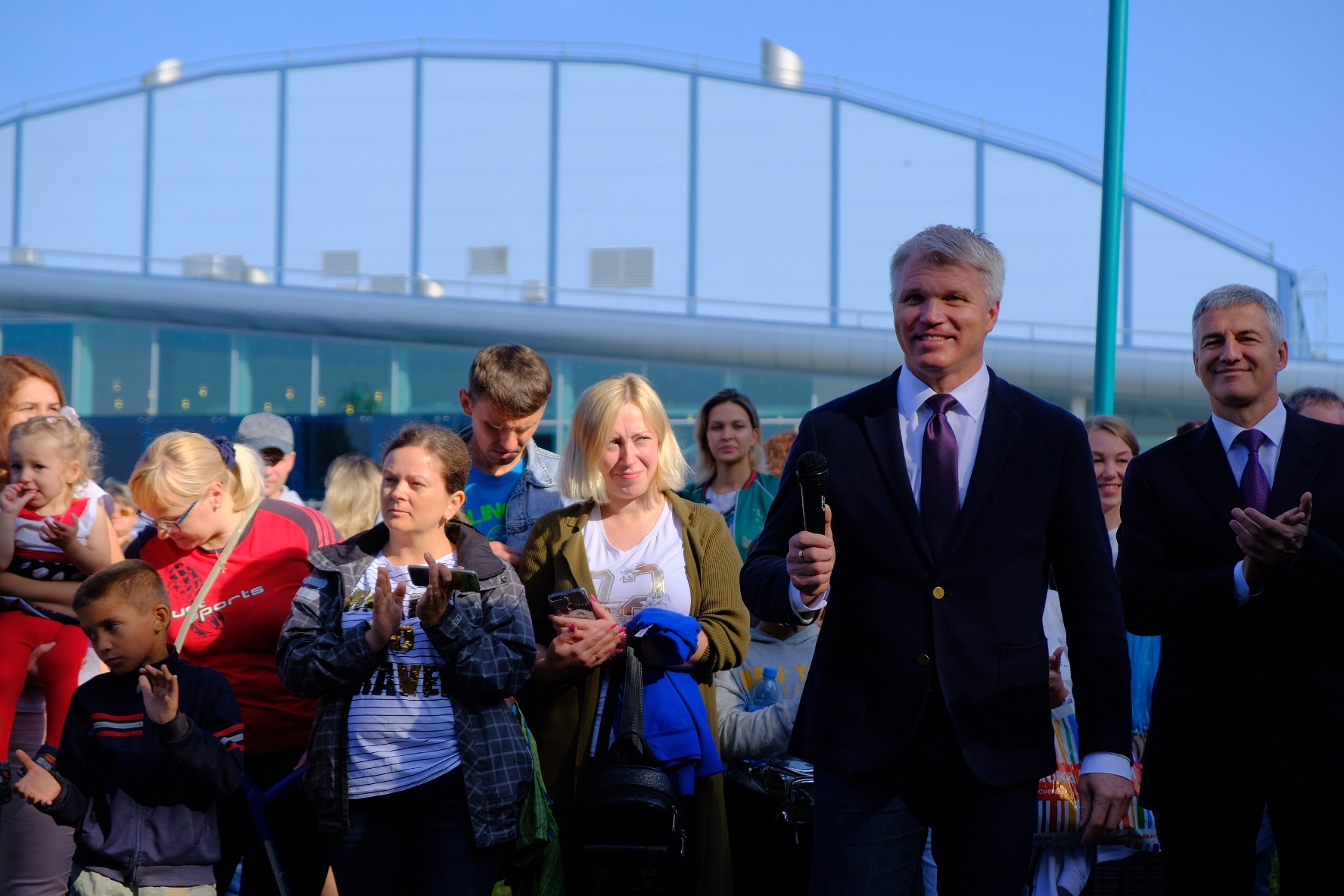 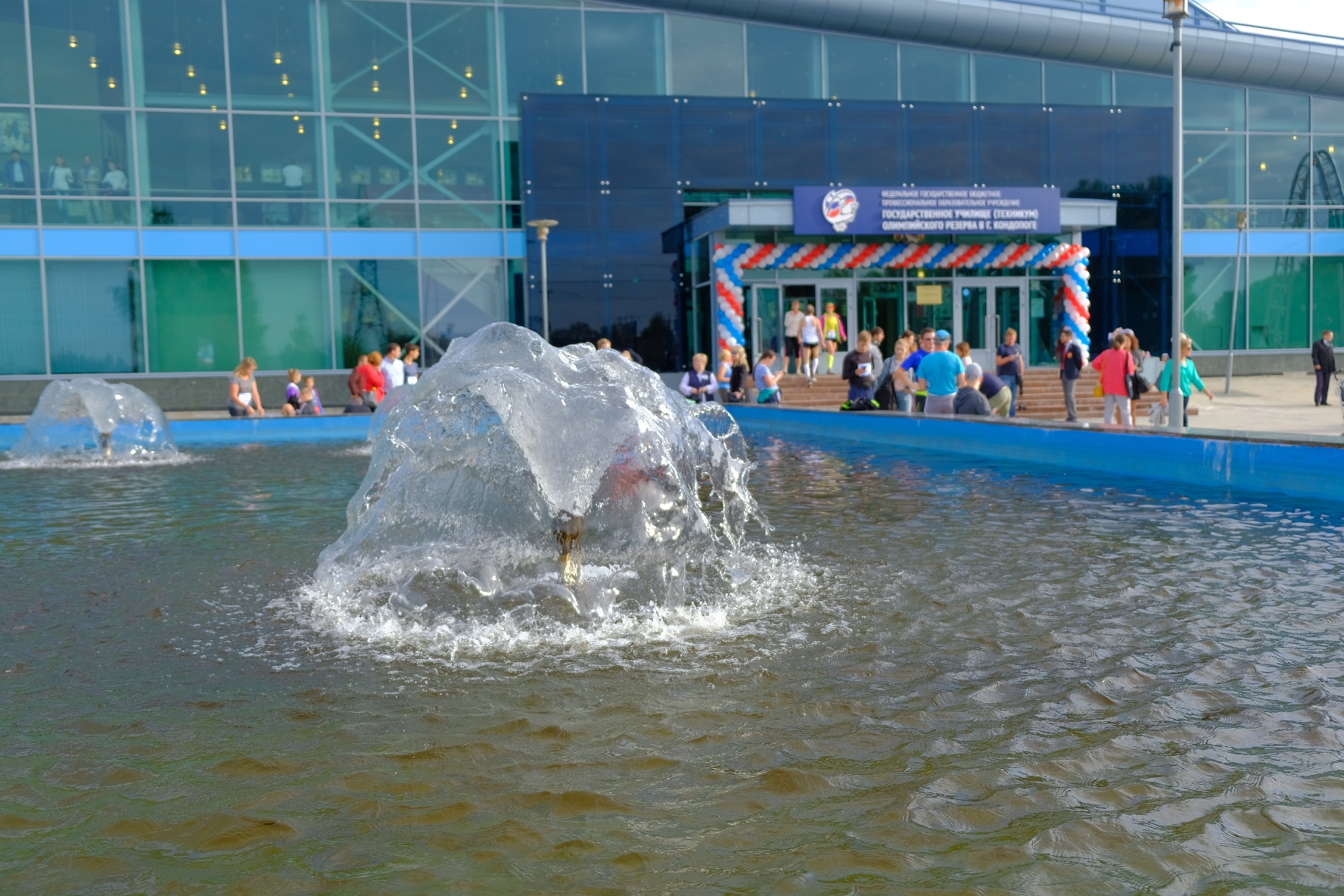 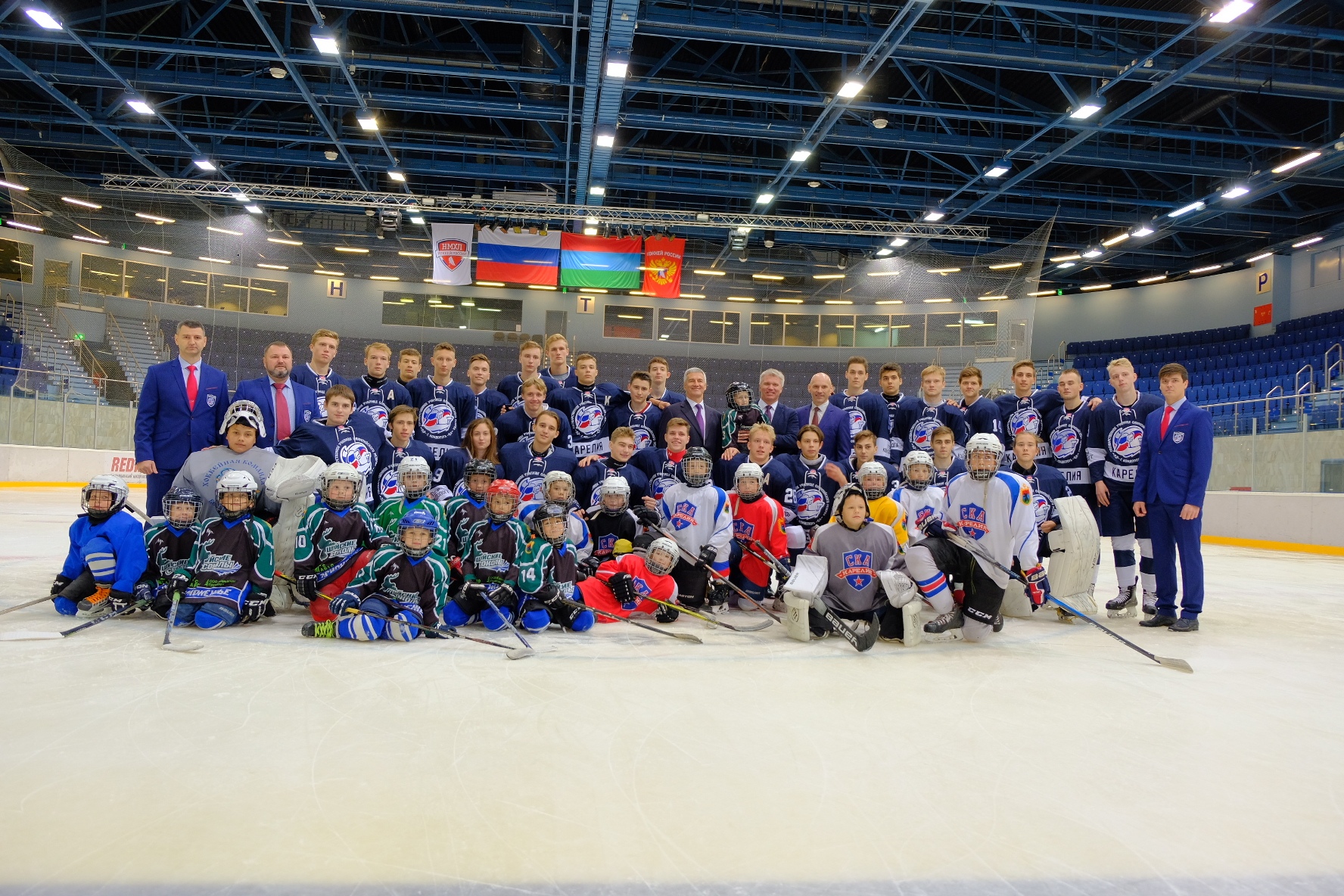 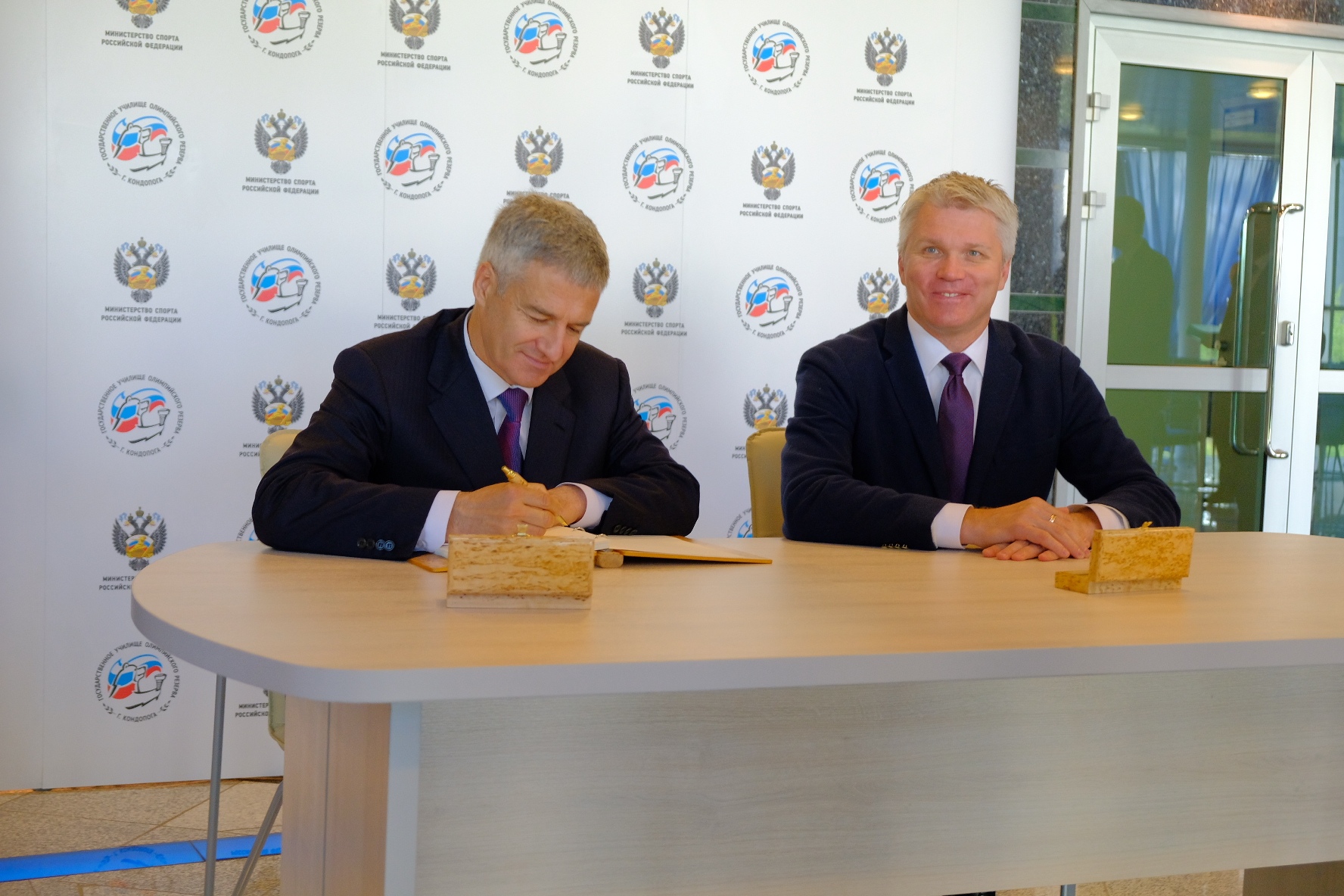 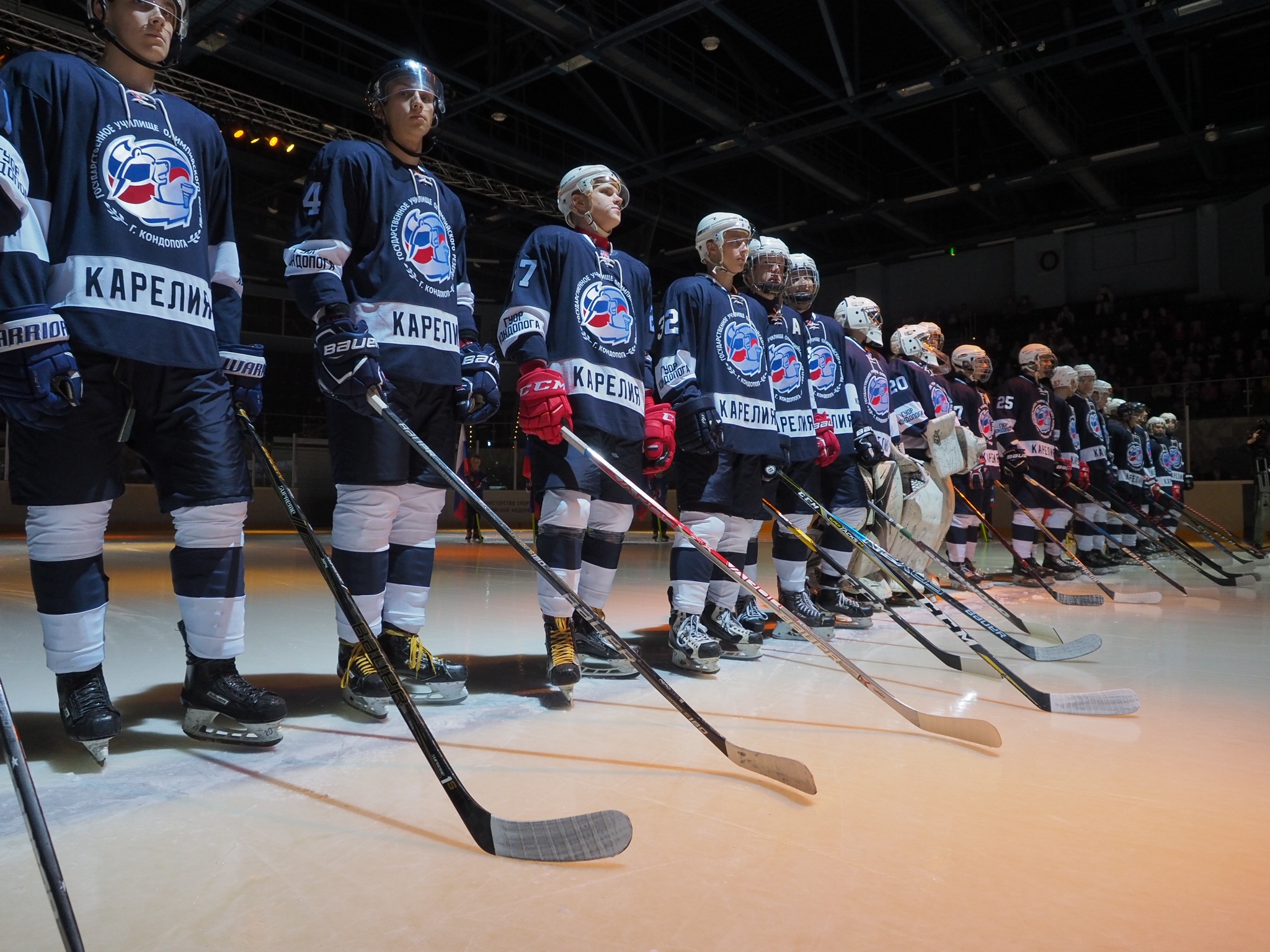