On December 14, Russia's Minister of Transport reported on the results and prospects of developing Karelia's transport complex.

Today, the State Commission on the preparation for the 100th anniversary of the Republic has been discussing the development of Karelia's transport sector. Russia's Minister of Transport Yevgeny Dietrich elaborated on such key issues as the activities of the Onega Shipyard, the reconstruction of roads and city streets, and the development of air and railway communication.

Yevgeny Dietrich has mentioned some positive trends in the development of the Onega Shipyard. Before the State Commission's meeting, the Minister visited the plant and took part in laying a new vessel.

According to Russia's Minister of Transport, within the next six years, Karelia is expected to repair and bring into compliance with the relevant standards about 1088 kilometers of roads, following the order of the Russian President Vladimir Putin.

"The Ministry of Transport offered some financial support to the region. From 2019 to 2024, the Republic will be allocated 13.3 billion rubles," said the Minister.

Another 3 billion rubles will be provided for repairing the city streets.

Yevgeny Dietrich reported on the reconstruction of another section of Sortavala highway. Works will be completed in 2019. According to the Minister, a number of regional roads, including a very important road connecting the village of Kochkoma with the state border through Tiksha, Ledmozero and Kostomuksha, may receive federal status.

As for the airway transportation, the possibility of opening direct flights from Petrozavodsk to Simferopol is currently under discussion. The Minister of Transport has also mentioned that since December 7, 2018, Pobeda Airlines planes have been flying from Moscow to Petrozavodsk.

Yevgeny Dietrich has emphasized the importance of the agreement between Karelian Government and Russia's leading railway company, Russian Railways, to open a high-speed railway line for Lastochka trains from St. Petersburg through Sortavala to Matkaselka. The first train is expected to run on December 22.

Yevgeny Dietrich has praised the effectiveness of cooperation with Karelian Government and announced the planned meetings for discussing the further development of the region's transport sector. 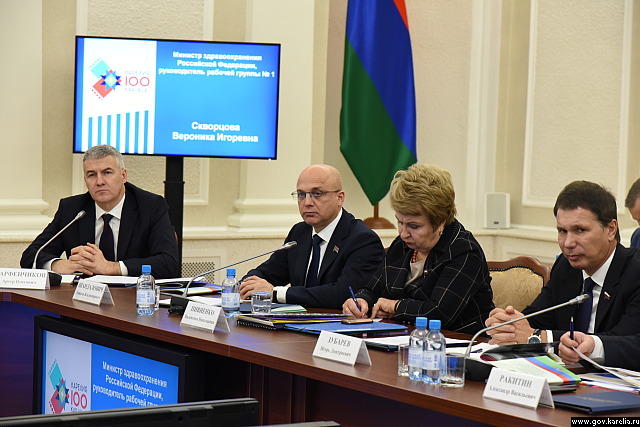 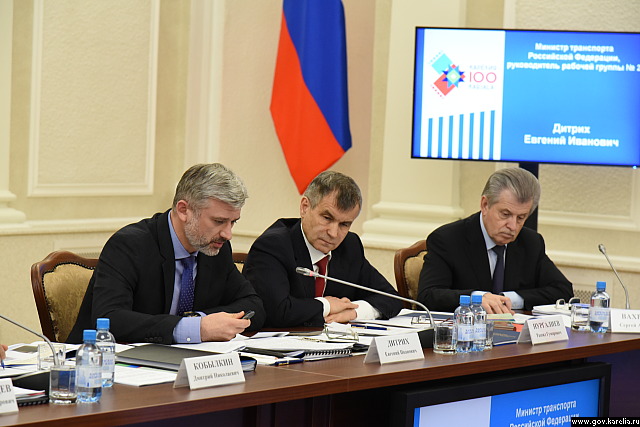