Nikolay Patrushev noted the production growth in the manufacturing industry, primarily in the forestry industry in Karelia

The Secretary of the Security Council of the Russian Federation said this today at a meeting of the State Commission for the preparation for the 100th anniversary of the republic.

Opening the meeting of the State Commission, Nikolai Patrushev noted six priority investment projects in the field of forest development, which are now being implemented in the region. This year, the creation of a new high-tech production of sack paper and market pulp began at Segezha Pulp and Paper Mill. The volume of investments will be more than 55 billion rubles.

“We have never dreamed about such investments before,” said the Secretary of the Security Council.

In his speech, Nikolai Patrushev also noted an improvement in aquaculture indicators in the region and an increase by 5% in production of crushed stone, successes in the work of such enterprises as the Foundry “PetrozavodskMash”, the Center for Fire Robotics “EFER” and Vyartsilsky Hardware Plant.

“The achievements in the economy of the republic allowed us to increase our own budget revenues, which creates additional opportunities for implementing social projects,” Nikolai Patrushev emphasized.

He noted that this gives a powerful impetus to the development of the infrastructure in the areas of health, education, culture and sports. Thus, 6 new sports facilities were built and the school of the Olympic reserve was opened in Karelia this year. During the year, 17 new midwifery units and two kindergartens in Petrozavodsk were put into service, a new cinema hall in the village of Muezersky and a model library of the latest generation in the village of Yanishpol were opened.

At the same time, Nikolay Patrushev noted, there is not much time left until the 100th anniversary of Karelia, there are still problems with not meeting the deadlines for the implementation of a number of important facilities. And they are primarily associated with low quality and untimely preparation of the project documentation.

The Head of Karelia Arthur Parfenchikov spoke about the same problem in his speech. He noted that often the objects necessary for the republic are absent in the register of project documentation for reuse. This leads to the need to develop individual design solutions and, as a consequence, increase the time frame.

Another system problem identified by Arthur Parfenchikov is the problem of understated indices of estimated construction costs. At present, the government of the republic has prepared an economic justification for recalculating the estimated cost indices, which is approved by the Glavgosexpertiza of Russia.

The participants of the meeting also touched on the problem of unscrupulous contractors who, having no experience, personnel and equipment, enter state contracts in accordance with the procedure for evaluating applications stipulated by the Federal Law 44. To resolve these issues in Karelia, the Federal Treasury has been monitoring the implementation of the federal target program. Treasury support has already significantly reduced the risks of non-compliance with the program activities and has prevented unscrupulous contractors from concluding government contracts.

Secretary of the Security Council of Russia Nikolai Patrushev called on all members of the state commission to enhance the work on preparations for the 100th anniversary of Karelia and take additional measures to fulfill all the commitments made. 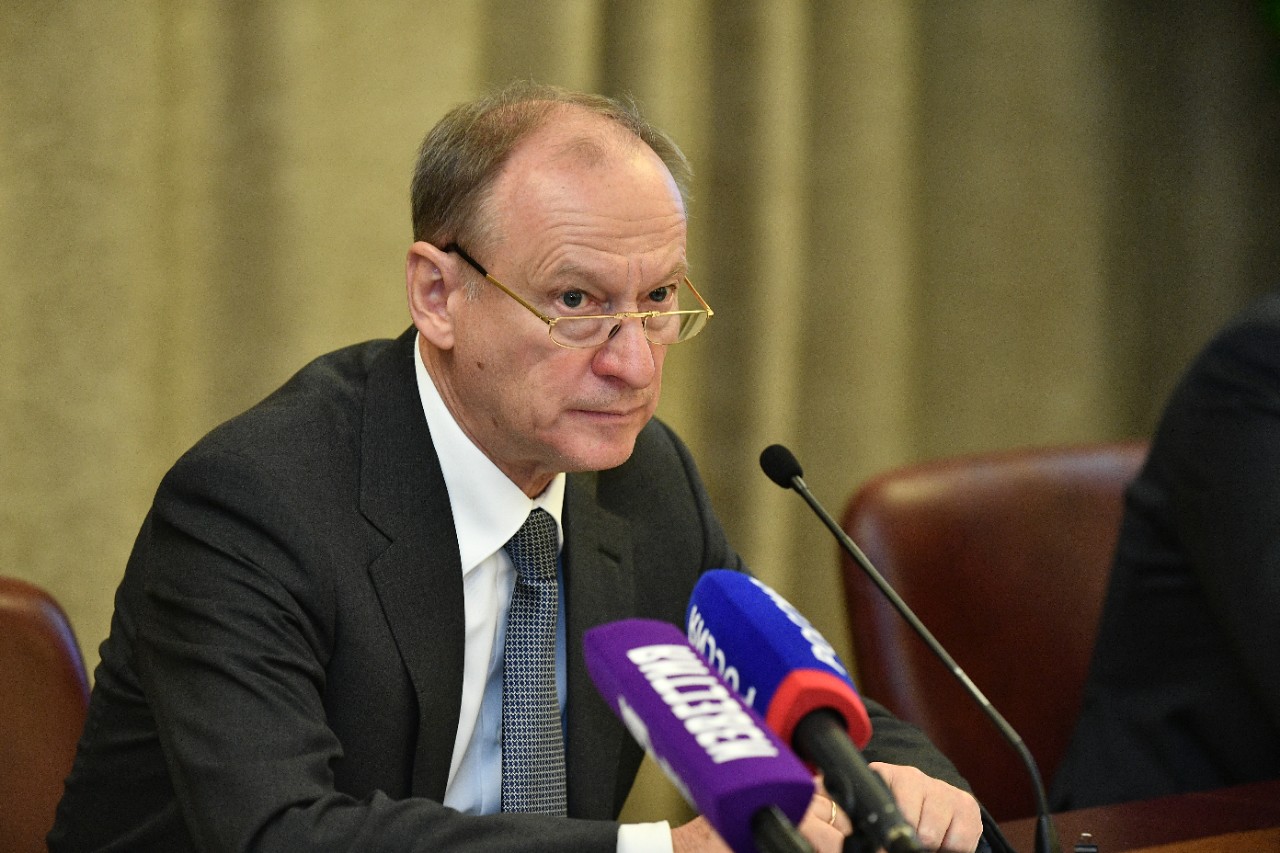 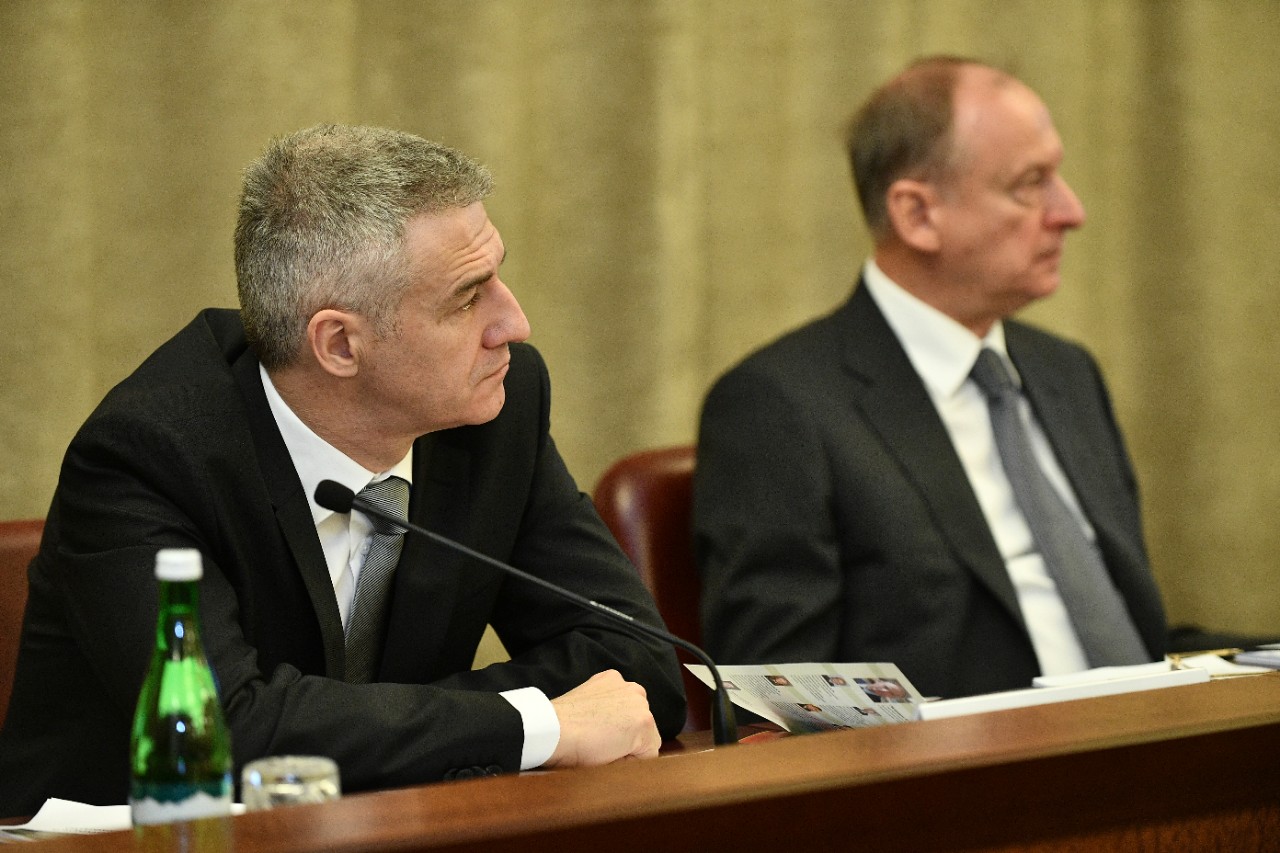 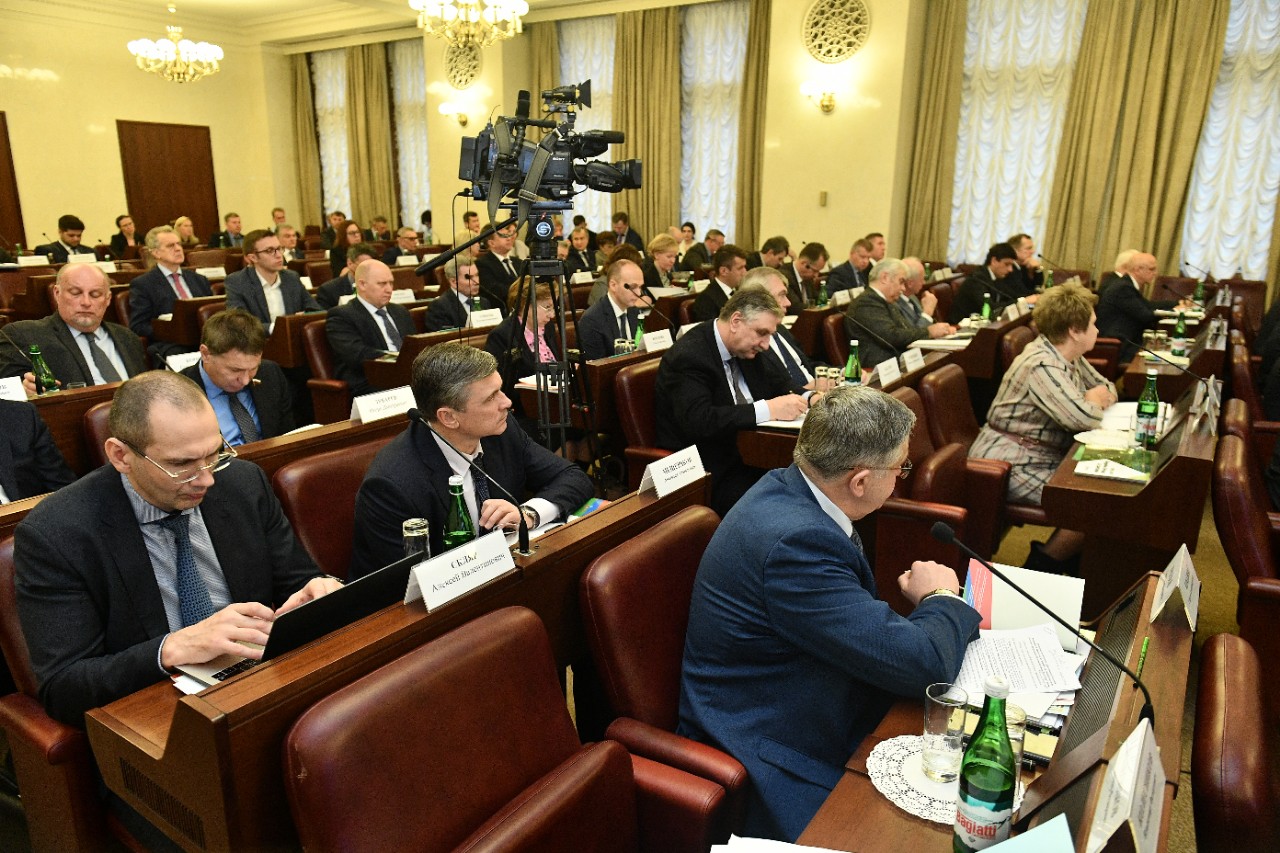