On November 10, Russia's Government adopted a resolution providing the introduction of changes into the program.

"We have proposed these changes to ensure the appropriate and full utilization of the federal budget funding, and have significantly changed to format of the organization process," said Arthur Parfenchikov.

In 2018, 36 projects have been carried out as parts of the Federal Program. Karelia has concluded a number of agreements with Russia's Ministry of Economic Development and the Federal Road Agency on receiving funding for 27 projects. All necessary tender procedures have been completed for 23 objects, with contracts concluded or being concluded for a total amount of 2,600 million rubles and tendering procedures ongoing for another 4 sites.

The Head of Karelia has emphasized the progress achieved in the real sector of Karelian economy, with some solid investors showing genuine interest in the region. For instance, the Onega Tractor Plant is planning to implement a new joint investment project with the Belarusian Amkodor Company on the production of logging equipment.

"Recently, we have visited Belarus to discuss some details of our cooperation with Amkodor Company. We have concluded an agreement on the specific project implementation on the basis of the decisions supported by the leaders of both states. In the first quarter of the next year, after all the legal procedures will have been carried out, the investor will begin the project implementation with the aim to produce the first machine at the end of 2019, according to the investor's plans," said Arthur Parfenichkov.

Special attention is given to the social sector development. The construction of a new perinatal center for 130 patients has been completed in Petrozavodsk. A network of midwife stations is being developed. In 2018, money from the federal budget was used for buying two mobile healthcare clinics were bought for Louhi and Medvezhyegorsk.

Over the last two years, the Republic has purchased modern medical equipment worth more than 357 million rubles and 69 new ambulance cars.

The first new school in recent decades has been opened in the village of Ledmozero. Two large schools are expected to be built in Petrozavodsk and Kem in 2019 and 2020.

Some extrabudgetary funds were used for building a new Regional Gymnastics Center in Petrozavodsk and an indoor hockey ground in Kem.

The transport infrastructure is also being developed. S7 Airlines and Pobeda Airlines are currently operating the flights from Petrozavodsk to Moscow. Regular high-speed railway line for Lastochka trains, which will connect St. Petersburg and Sortavala, is expected to be opened on December 22, six months ahead of the schedule.

"Any positive changes are the result of our joint work, as well as a high level of mutual understanding, trust and partnership between all levels of government. Nothing can be achieved without such well-coordinated constructive cooperation, especially in today's extremely difficult conditions," concluded Arthur Parfenchikov. 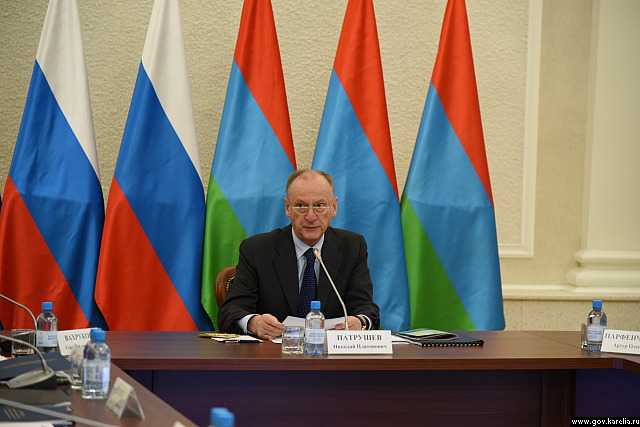 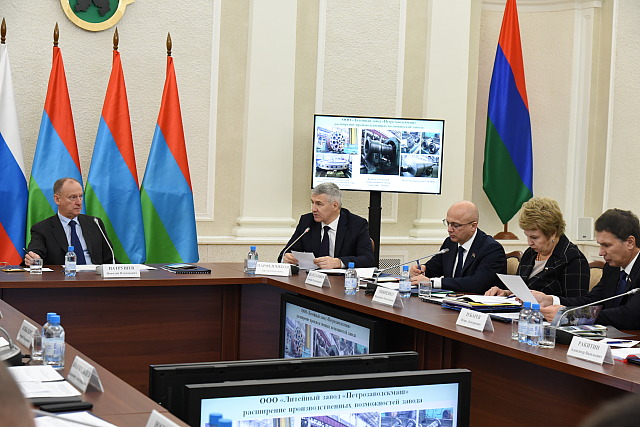 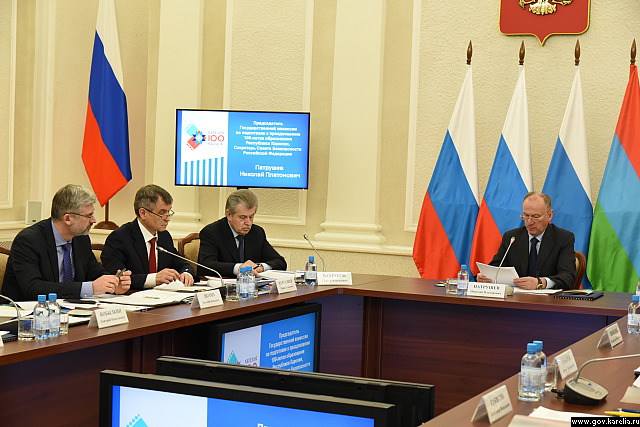