This issue was discussed at the meeting chaired by the Deputy Chairman of the Government of the Russian Federation Marat Khusnullin. During the meeting they considered implementation of the republic development federal program, housing construction and allocations from the reserve fund.

On May 15, the Deputy Chairman of the Government of the Russian Federation Marat Khusnullin held a meeting on the social and economic development of Karelia via videoconferencing.

- The ongoing development program of Karelia includes construction of 53 capital and road facilities. 11 of them have already been commissioned or are being prepared for commissioning, and 27 should be commissioned before the end of the year. A decision was made to allocate funds to complete construction of the facilities in 2020, as well as to extend the program until 2021, said Marat Khusnullin.

It should be reminded that in the framework of the federal target program for development of the republic, key projects for the region will be completed. They are construction of Petrozavodsk airport building, blocks A and B of the interdistrict hospital and the polyclinic in the capital of Karelia, reconstruction of the Emergency Hospital inpatient facility, the Karelian Front Museum in Belomorsk, the therapy building of the Republican Hospital, and the bus station in Petrozavodsk. The construction of the Olonets and Pitkäranta districts public infrastructure, as well as other social facilities, is nearing completion.

Marat Khusnullin also mentioned that in 2020 it is planned to introduce 275 thousand square meters of housing in the territory of Karelia, including the houses for equity construction investors.

- The recommendations of Rospotrebnadzor on the coronavirus disease prevention have been brought to the attention of the construction organizations. Now work is being carried out at all construction sites. The regional project "Housing" involves the commissioning of 275 thousand "squares" this year. 50 houses for the equity holders are being built in the republic, 32 of them are due to be commissioned before the end of the year,” said the Deputy Prime Minister Marat Khusnullin.

As a reminder, Karelia was included in the list of the regions with the most difficult social and economic situation, which the Russian Government developed an individual development program for and allocated 5 billion rubles for its implementation. 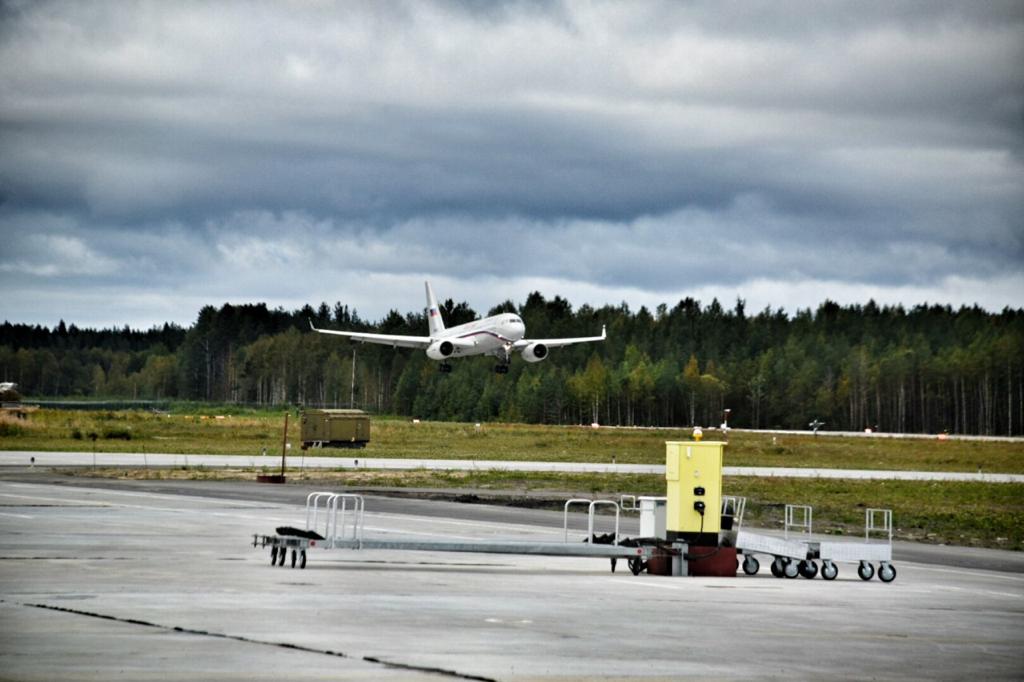 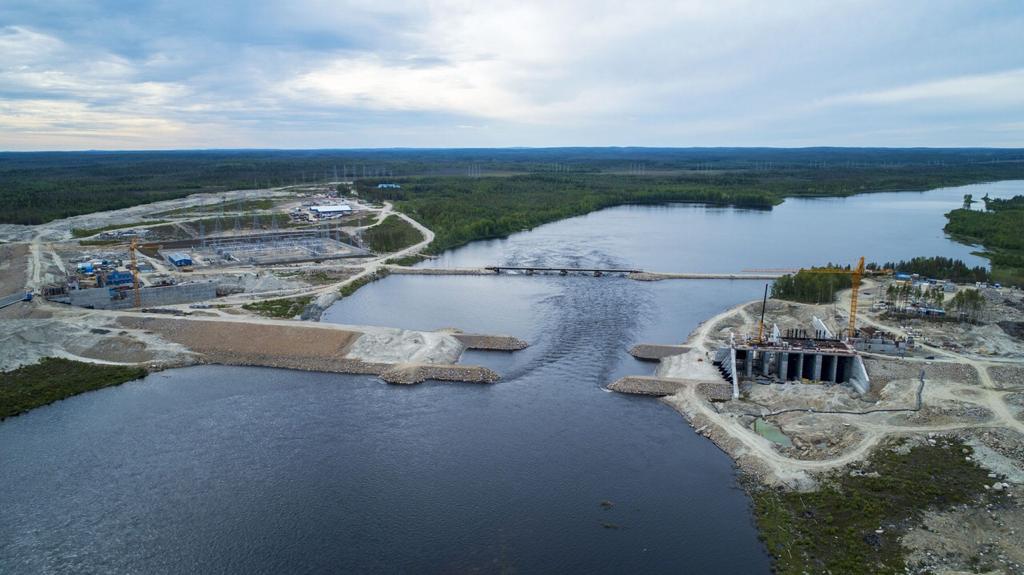 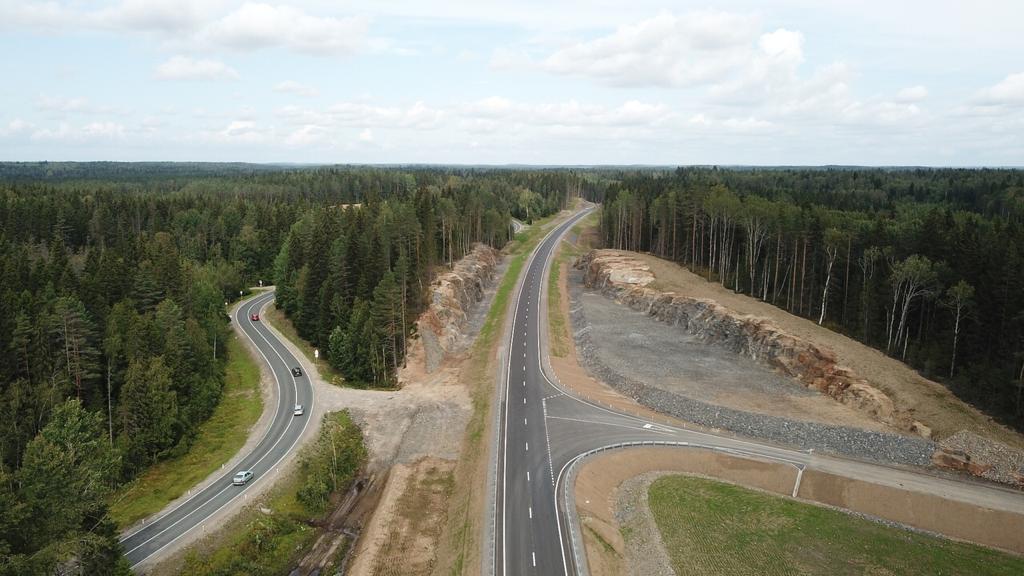 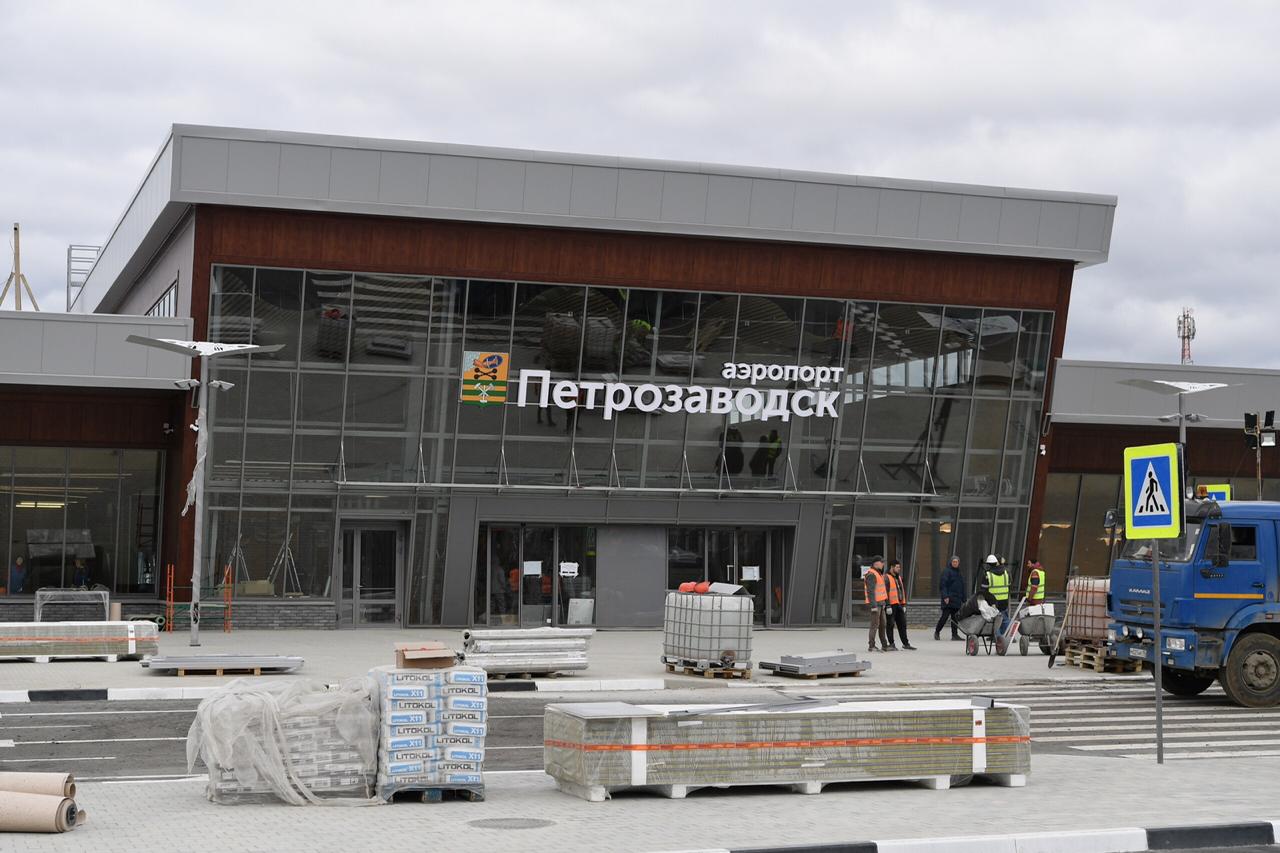