100th anniversary of the Republic of Karelia. Tourist complex "National Village" and a modern pier will appear in Kondopoga

Thanks to state support, a total of half a billion rubles will be invested in the creation of tourism, cultural and transport infrastructure in the territory of advanced social and economic development “Kondopoga”.

During a working visit to the Kondopoga region, the Minister of Economic Development and Industry of the Republic of Karelia Pavel Burenkov got acquainted with the work of one of the residents of the territory of advanced social and economic development (TASED) “Kondopoga” – “Tourist company “Karelia-Tour”. The company was included in the TASED register by the Ministry of Economic Development of Russia in 2018.

“Karelia-Tour” bought and is transforming the old Hotel “Kivach” of 1972 into a modern hotel “Karelia” for 300 people. There has been a reconstruction of rooms, halls, and corridors. Facade works are also planned, like insulation, changing the exterior of the building.

The main investment project of a tourist company is the construction of a tourist complex "National Village" near the federal highway on the shore of Lake Onega. On a 4-hectare territory, it is planned to build 12 national farmsteads with mini-hotels and cafes (where national cuisine of various regions of the country and the world will be presented), a sports house with a restaurant and a sauna, 4 different bath houses, a boat station, a conference hall, a sports town for children and adults with a ski slope track and an outdoor sports ground, a small cable car for climbing in summer and winter, a stage on the water, a ladder for comfortable descent to leisure and recreation facilities, as well as equipment for the promenade and beach. With the help of PetrSU Botanical Garden, plant specimens found in several natural zones will be planted in this territory: Karelian birch trees will be adjacent to Serbian spruce trees.

According to the director of the investing company Alexander Korolev, the volume of investments in the “National Village”, the “Karelia” Hotel, the boat station and the pier is about 500 million rubles. “Karelia-Tour” plans to attract a significant part of investments in the form of an interest-free loan from the Single-Industry Town Development Fund. The project will be defended in Moscow at the end of November. The construction of the tourist complex will begin in April 2020 and should be completed by July 2022. Now preparatory work continues. Old trees and shrubs are removed, a land plot is being planned.

This project is important for Kondopoga: a city located between two lakes, Onega and Sandal, does not have its own promenade and city beach. Therefore, the project developers are confident that these future infrastructure facilities, equipped on the coastline of the Kondopoga Bay of Lake Onega will become a favorite vacation spot for Kondopoga citizens and guests.

Implementation of the plans of the resident of TASED “Kondopoga” should have a positive effect on the economy of the region. Today Kondopoga district is visited annually by about 20 thousand tourists from all regions of the Russian Federation and abroad. After the construction of the "National Village" this number of tourists should increase significantly due to the year-round functioning of the complex, which will create about 100 new jobs.

The tourist complex will offer guests children and adults, sports and recreational activities, snowmobiling (including Kizhi island in winter), dog and reindeer sledding, horseback riding and ATVs, a variety of national cuisine. A crafts center will function through master classes, animation, meetings with Father Frost and Snow Maiden, all festive events associated with the New Year and other significant holidays, including various festivals.

Having examined the place of the future tourist complex, Pavel Burenkov noted that the Ministry of Economic Development of Karelia is constantly supporting the residents of TASED, and each investor receives land and access to the infrastructure, as well as significant tax benefits and other types of support.

“We pay increased attention to the development of single-industry towns, a separate working group has been created in this sphere in the State Commission to prepare for the celebration of the centenary of Karelia. Taking into account the special social and economic situation of such cities, we simply must support them,” said Pavel Burenkov.

In particular, the construction of the passenger berth “Kondopoga Harbor” will become a significant support for the tourism infrastructure of Kondopoga and whole Karelia. An open tender for the creation of a berth construction project has already taken place; it has been won by the Research and Design Institute “Sevzapinzhtekhnologiya” in St. Petersburg. The cost of design work is 16 million rubles, and the construction at the expense of the federal and regional budgets should take place in 2020-2022.

Thus, in 2 years, on the site of an abandoned wasteland in Kondopoga, one of the largest tourist and cultural centers in Karelia should appear, combining sports, recreation and work functions, as well as a modern berth capable of receiving cruise ships and carrying out water transportation of tourists from Kondopoga to the island of Kizhi. 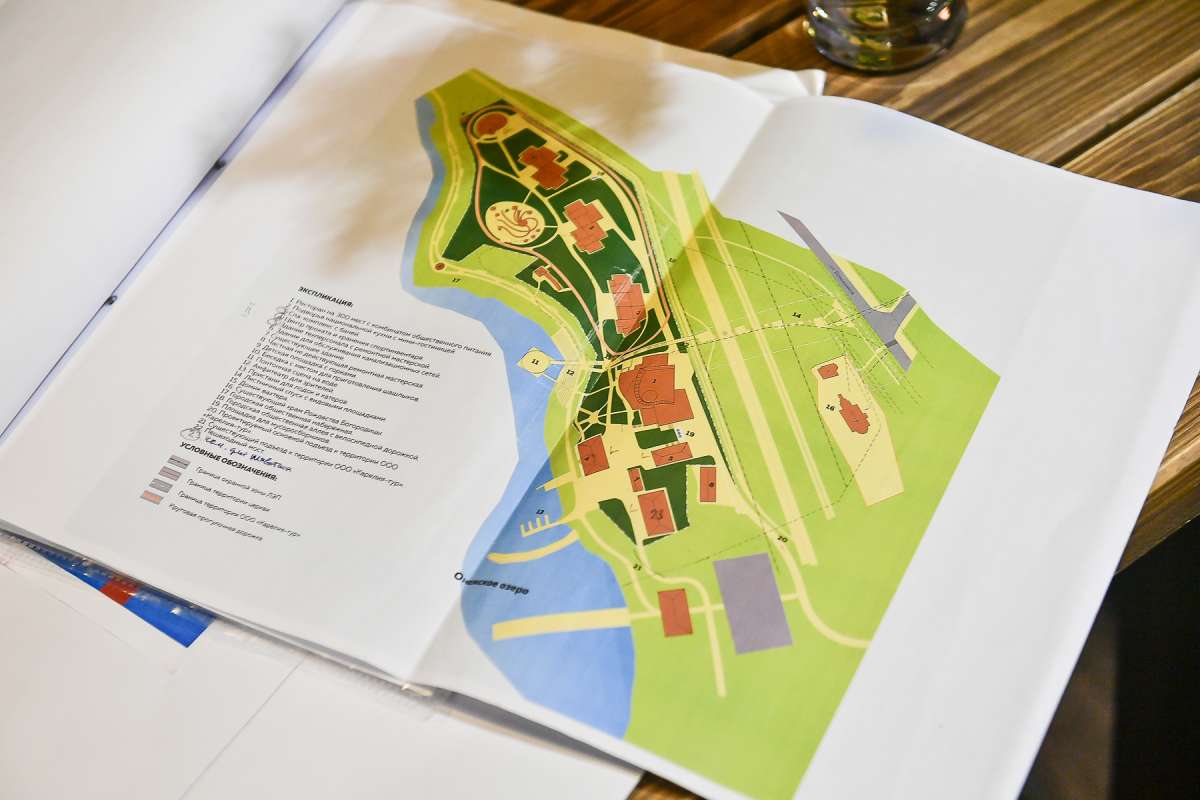 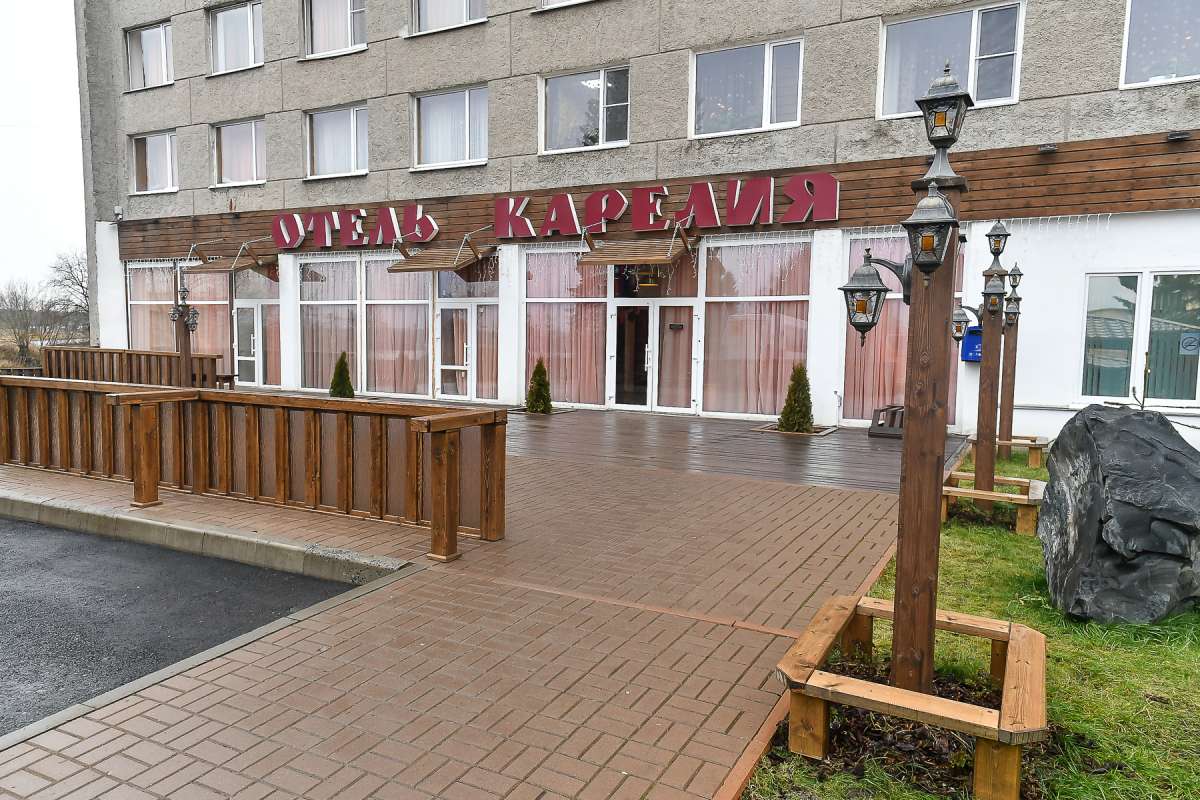 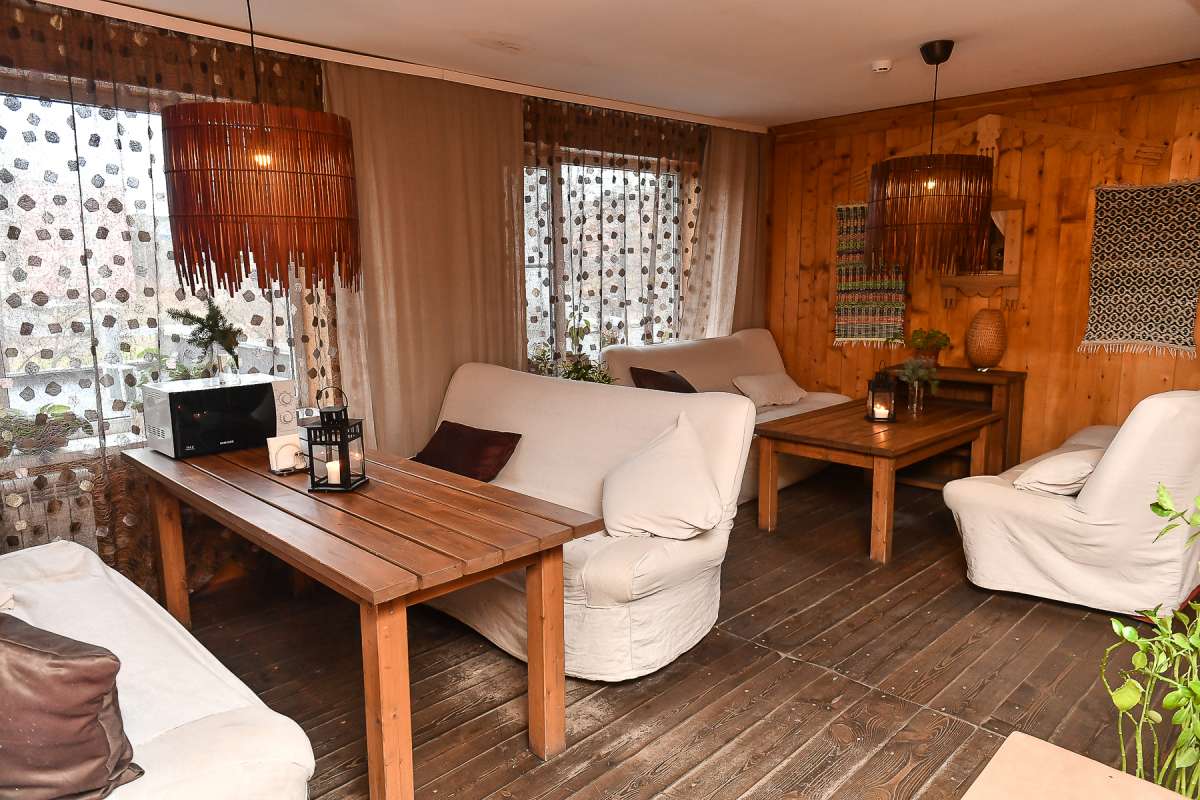 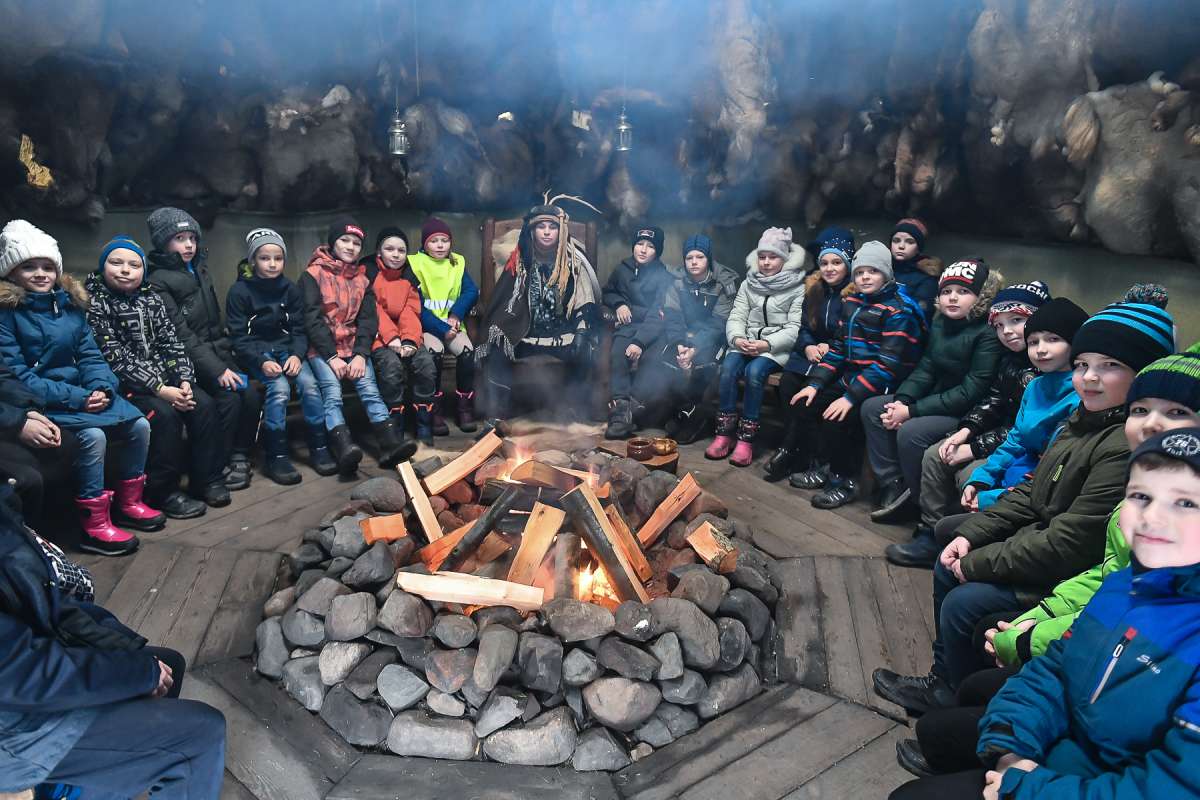 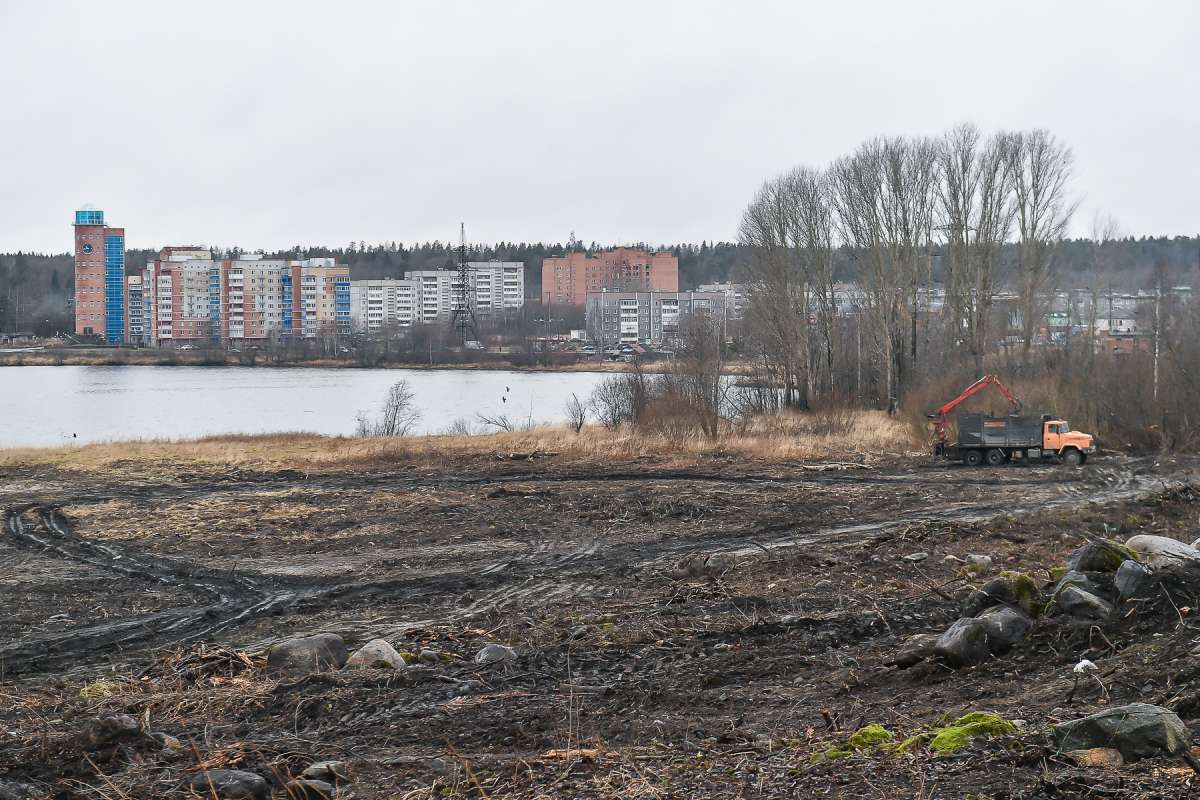 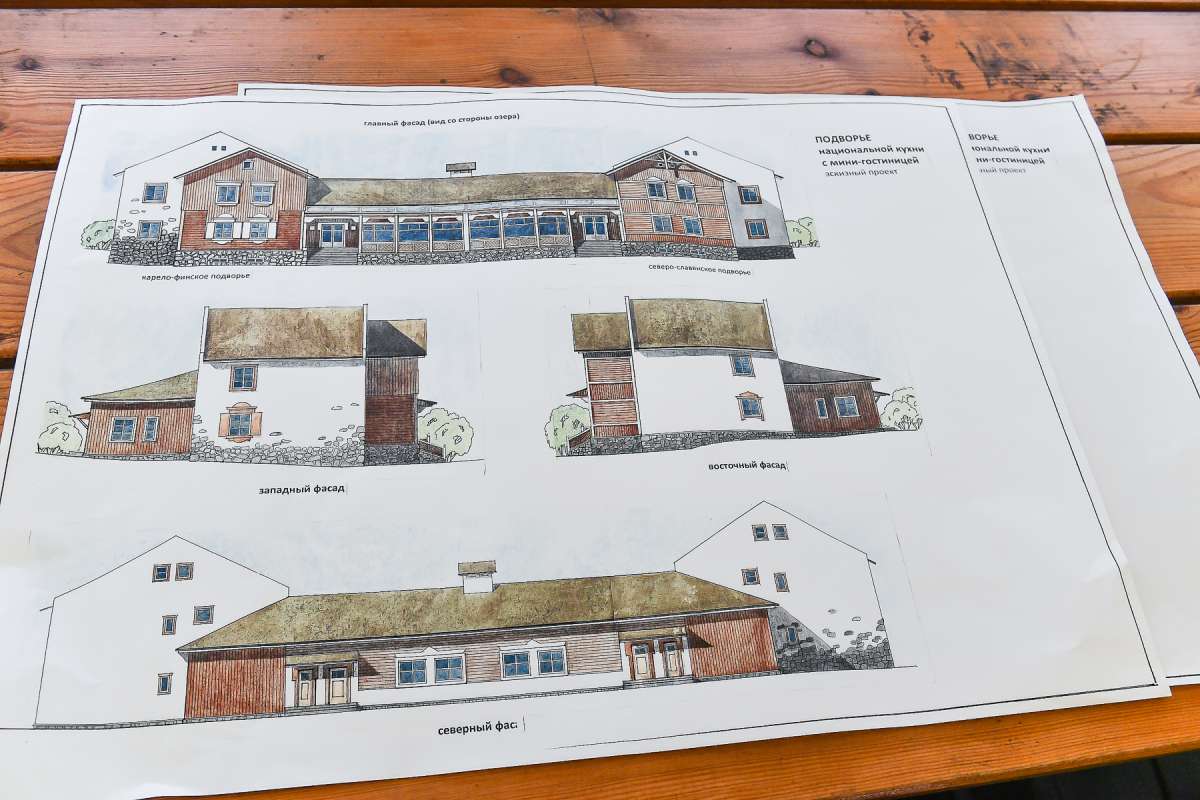 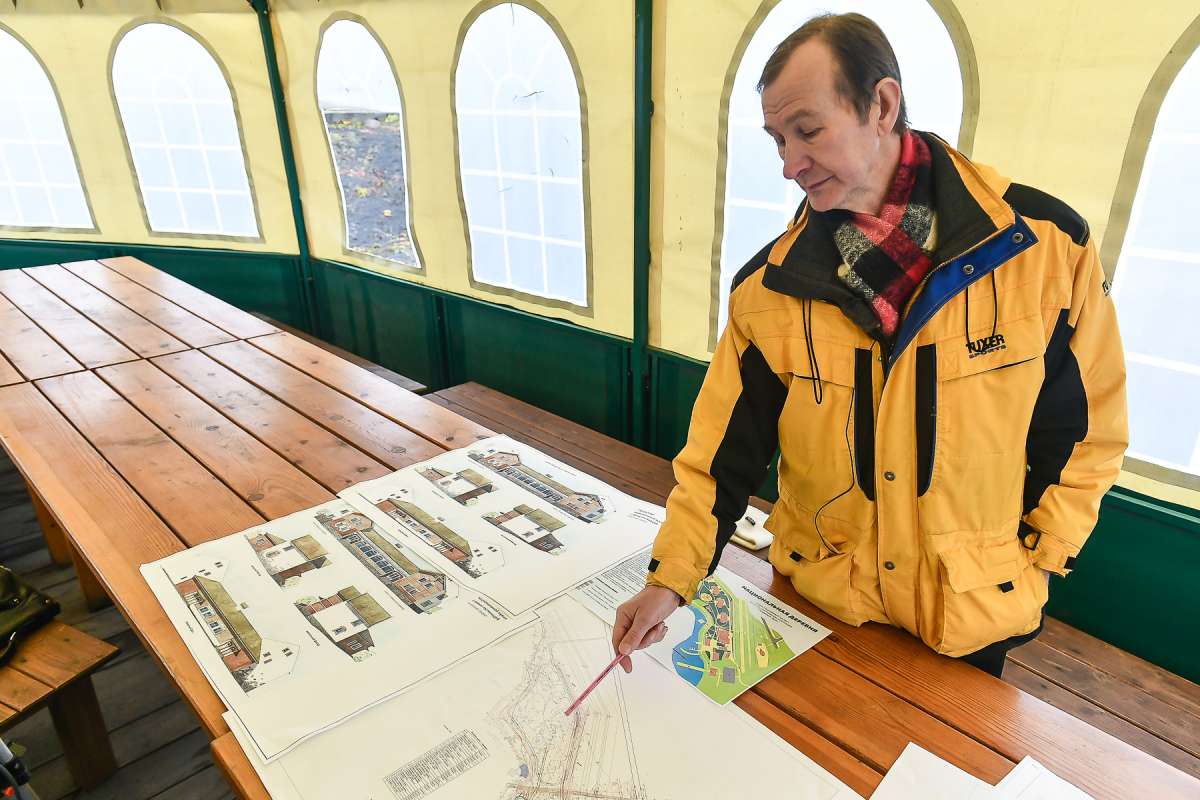 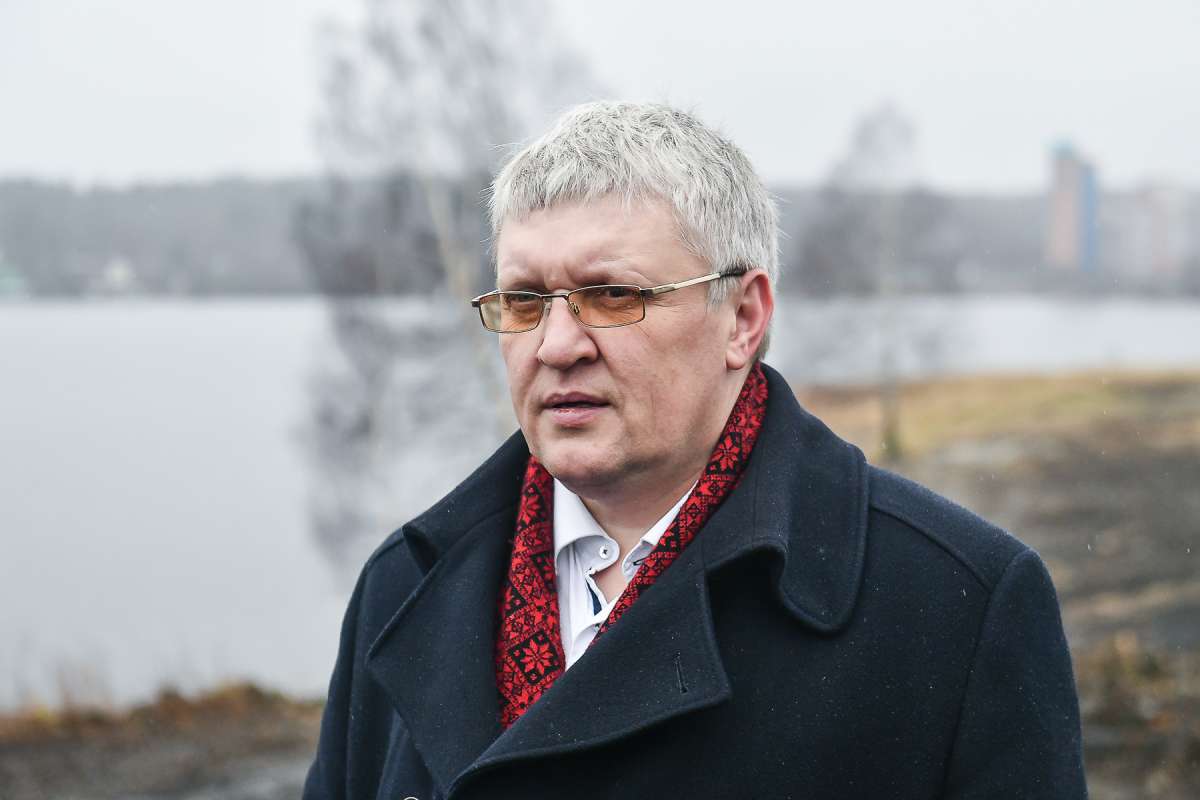 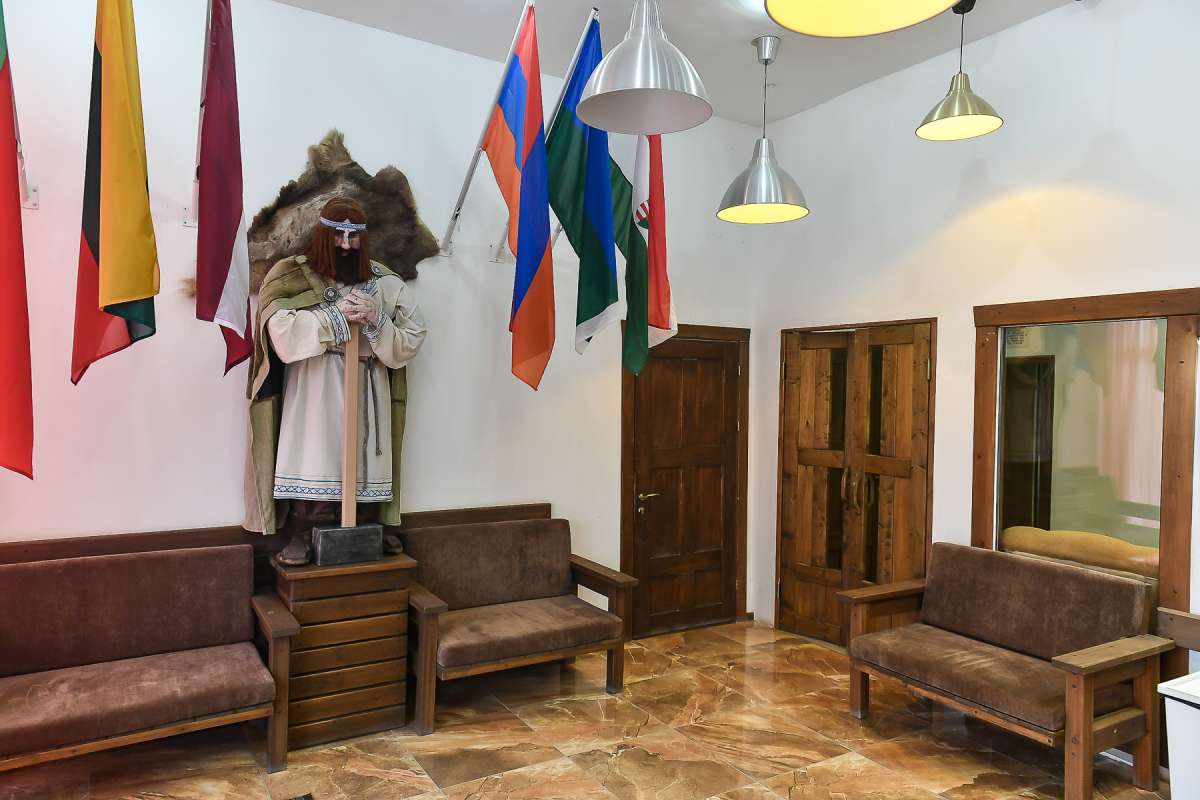