This was discussed at a meeting of the Head of the Republic of Karelia with the ambassadors of 20 countries of the European Union.

Today, the Head of Karelia Arthur Parfenchikov held an official meeting with the ambassadors of the European Union to the Russian Federation. In total, the event was attended by representatives of 20 countries.

At the beginning of the meeting, Arthur Parfenchikov emphasized that the Government of Karelia attaches utmost importance to investment policy, international cooperation, infrastructure strengthening of the region, transit function strengthening and tourism development.

Deputy Prime Minister for Economics Dmitry Rodionov presented the economic and resource potential of the republic, spoke about the business support system, noting that, nowadays, the regional legislation in this area is one of the most flexible and attractive for investors in Russia. Thus, Karelia has become a pilot region in Russia, which took advantage of the right provided by the Tax Code to establish an investment tax deduction for income tax.

- Karelia is a region where investors are valued and their risks are minimized,” Dmitry Rodionov assured and gave examples of successful cooperation with foreign partners in the region in various sectors of economy.

Ambassador of the European Union to Russia Mr. Markus Ederer noted that the European Union is actively working with Karelia within the framework of the Northern Dimension programs, environmental programs, cross-border cooperation programs and programs for interaction with representatives of civil society. The total funding budget exceeds 100 million euros.

- We intend to continue financing these programs after 2020. Currently, there is a discussion of the budget for the next seven-year period,” said the Ambassador of the European Union and expressed gratitude to the Head of the Republic of Karelia for discussing the possibility of European business in the field of tourism, investment and transport in Karelia.

- Everything is important in cross-border cooperation. We really hope that our proposal on electronic visas for citizens of the European Union will be implemented. It is very important for us to attract third-country tourists to the territory of Finland and Karelia together,” the Head of Karelia said.

It should be reminded that the proposals for the electronic visas issuance as one of the tools to increase the tourist flow to Karelia were announced at the meeting of the Prime Minister of Russia Dmitry Medvedev and the Head of Karelia Arthur Parfenchikov. 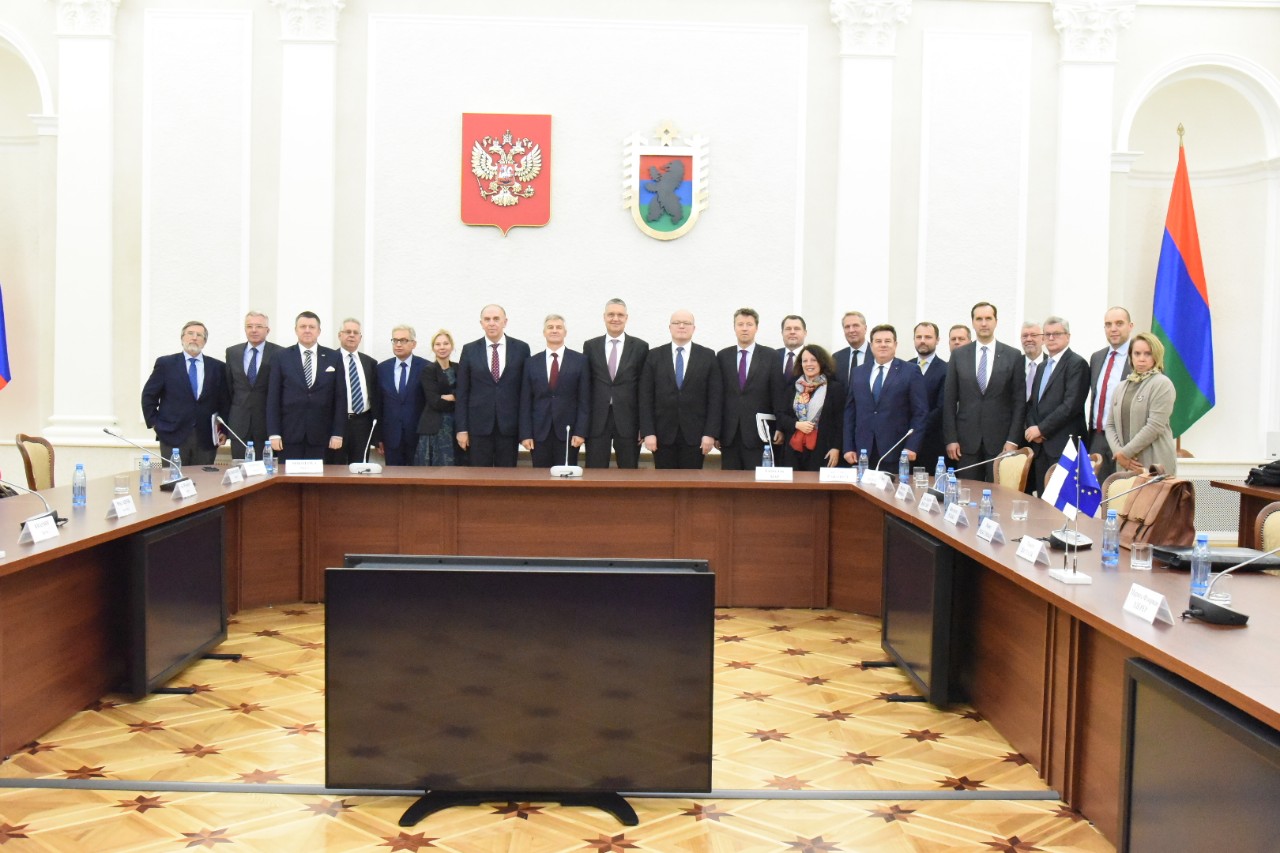 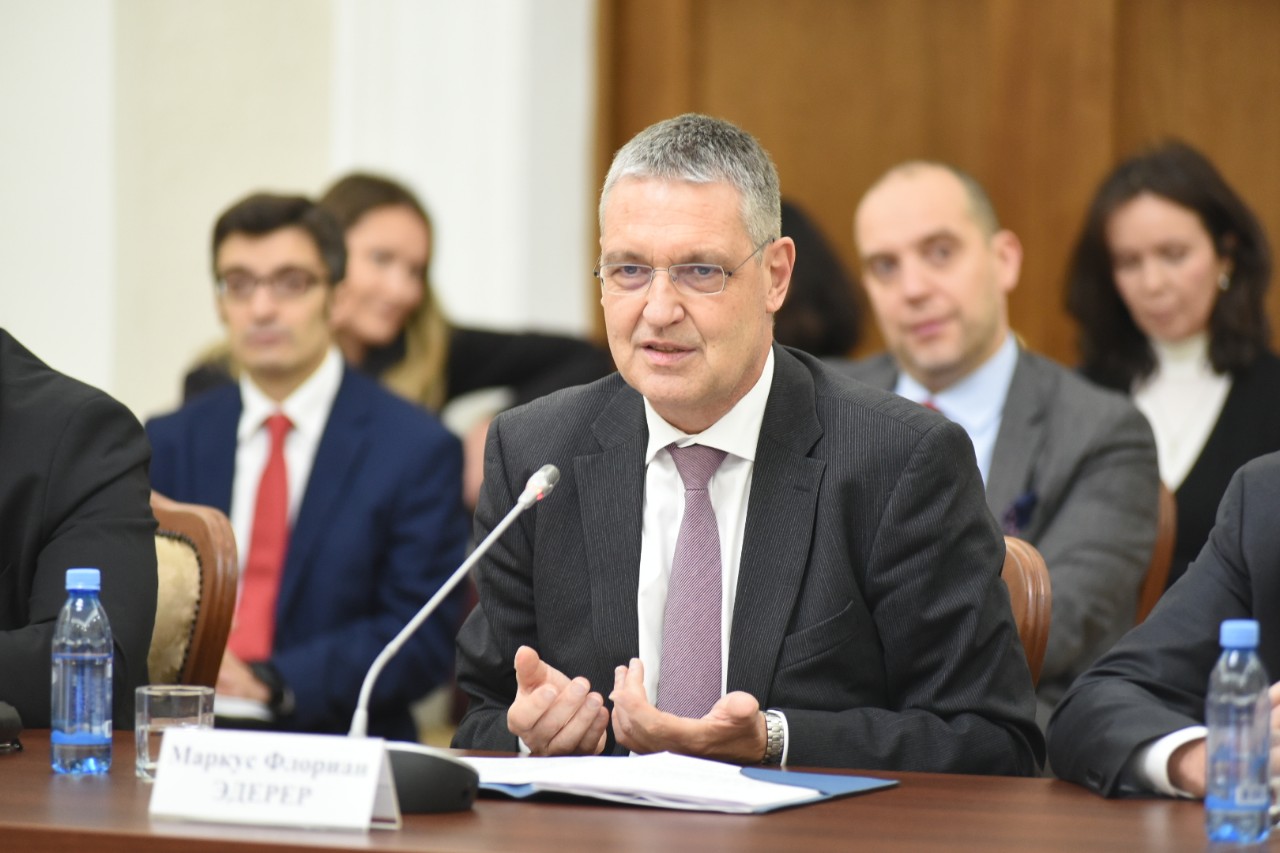 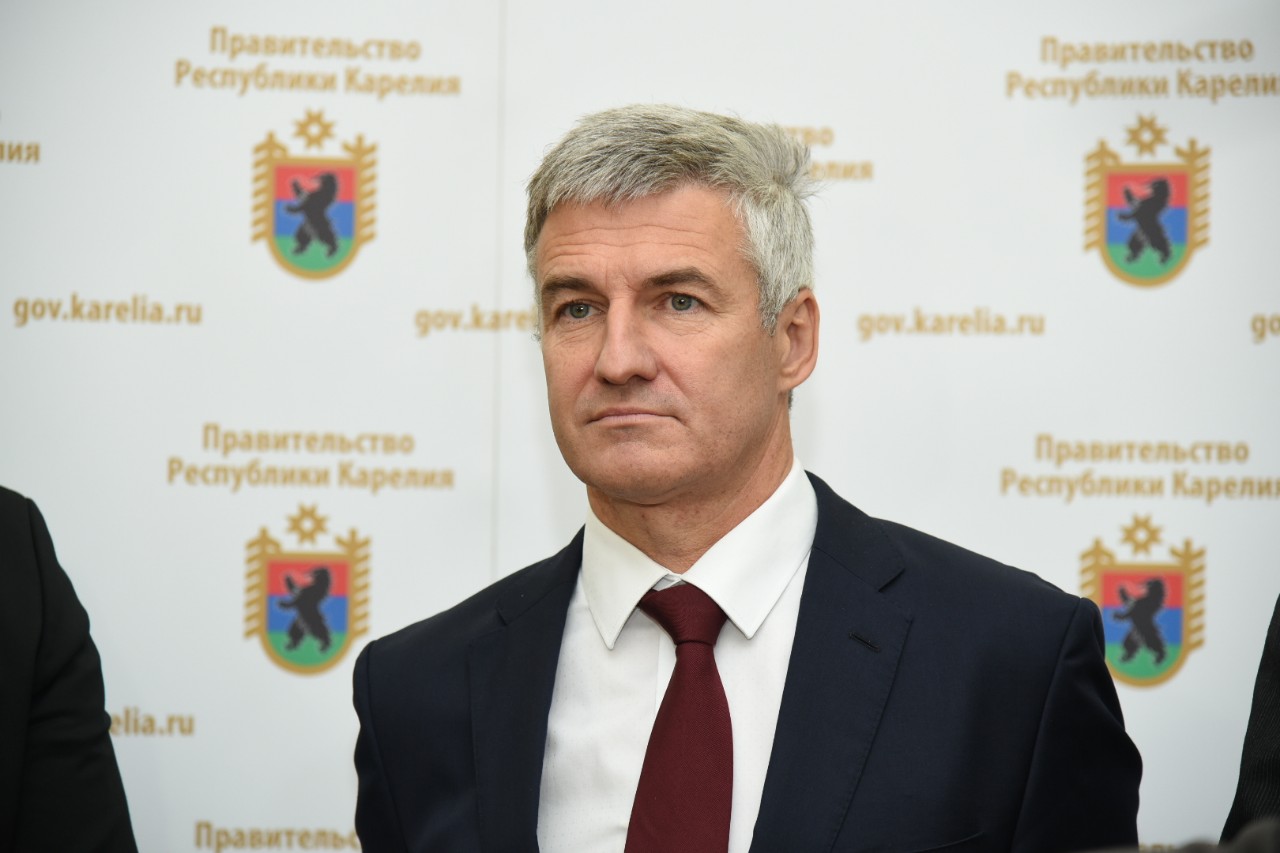 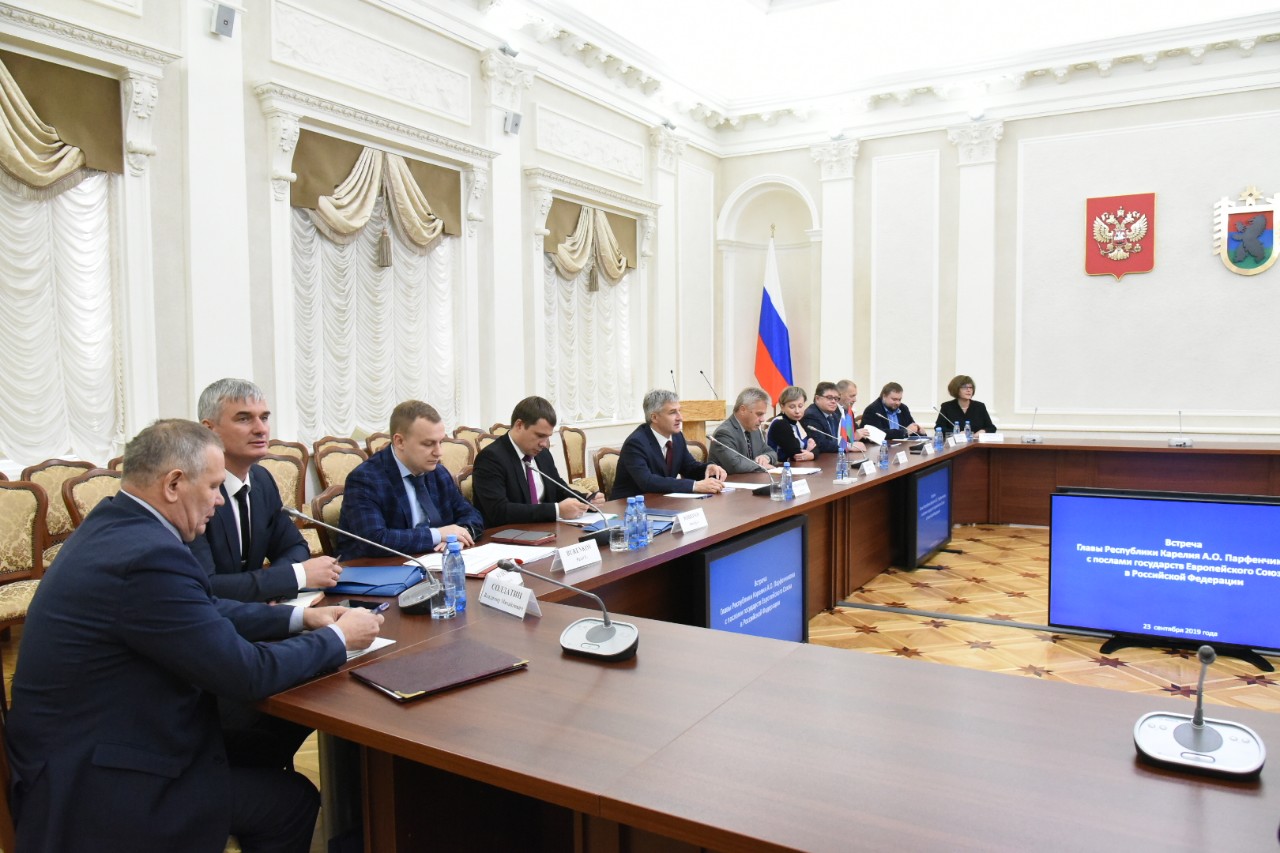 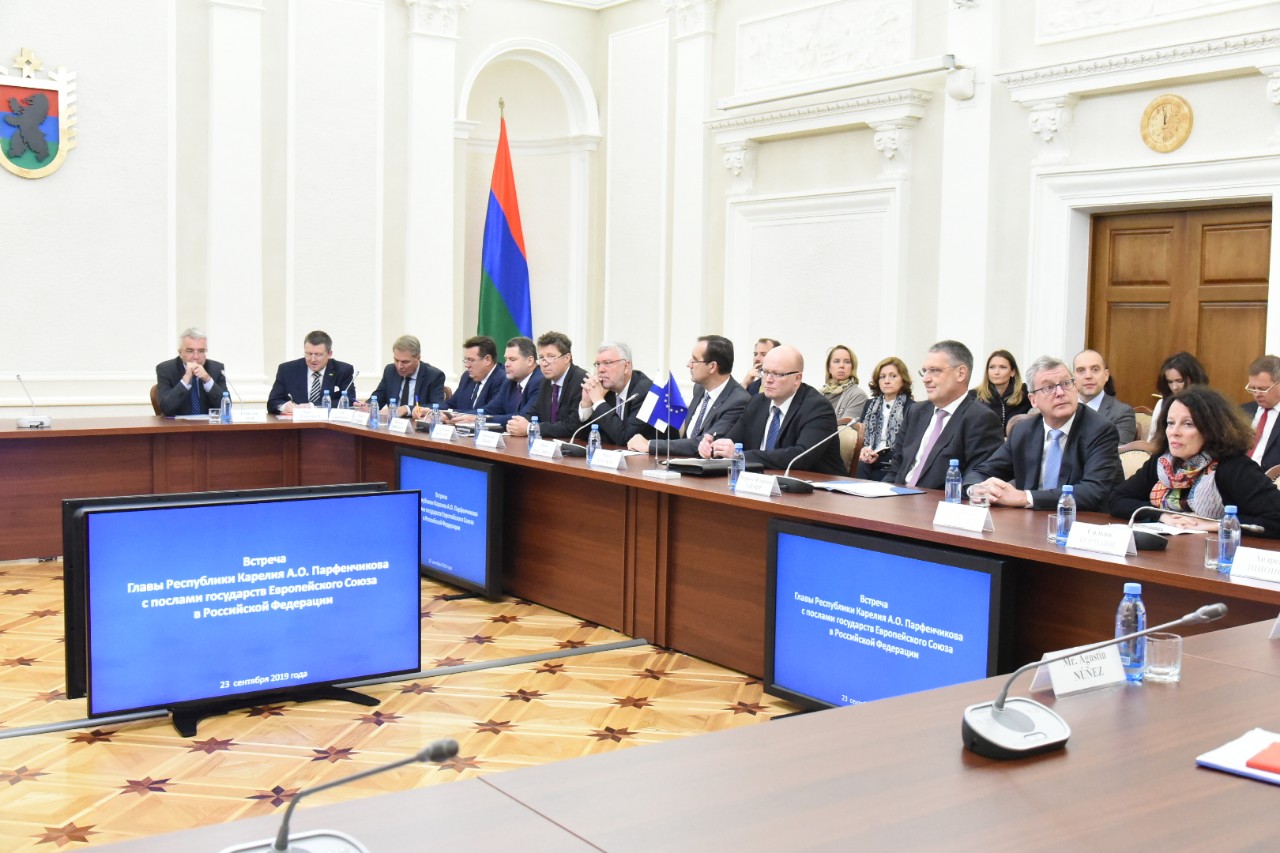