On October 26, Russia's Deputy Prime Minister Olga Golodets and the Head of Karelia Arthur Parfenchikov discussed the development of tourism, sport and culture in the Republic.

The meeting between Russia's Deputy Prime Minister Olga Golodets and the Head of Karelia Arthur Parfenchikov took place after visiting a number of tourist, sports and cultural facilities in the Republic. The most important event of the day was opening the Regional Gymnastics Center Center in Petrozavodsk.

Olga Golodets thanked the Government of the Republic for their work in the spheres included into her domain of supervision and control, as well as for organizing the working visit.

"Many visits were planned, and we were able to carry out all the events according to the schedule. Today, the Republic is steadily unlocking its potential.

The meeting participants also discussed the issue of providing federal support for the region.

"You will receive maximum assistance in the spheres of sports and tourism as a region that implements all the scheduled programs in due time and manner, creating capacity for future success," said Olga Golodets.

Arthur Parfenchikov expressed his hope that the achieved agreements will give a new impetus to the development of tourism in Karelia. In particular, he discussed with Olga Golodets the possibility of inviting world-famous artists to perform at the Ruskeala Symphony Festival, which gained popularity among music lovers after only two years of its existence. Earlier, Olga Golodets instructed Russia's Deputy Minister of Culture Nikolai Malakov to discuss possible future performances of the Bolshoi Theater singers and musicians at the Ruskeala Symphony Festival.

After the meeting, a working session took place which resulted in charging Karelian authorities with Federal Government's assignments aimed at developing tourism, culture and sport in the Republic. 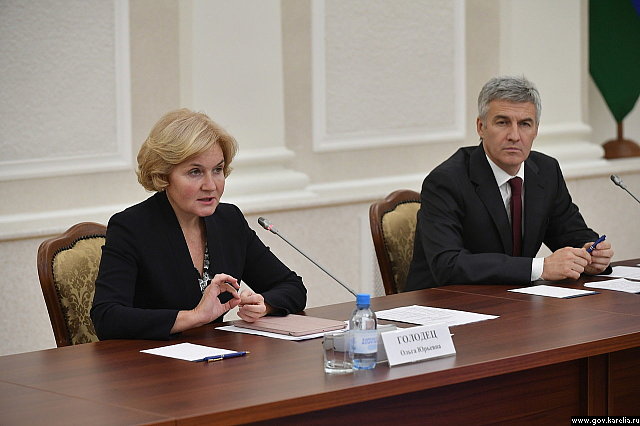 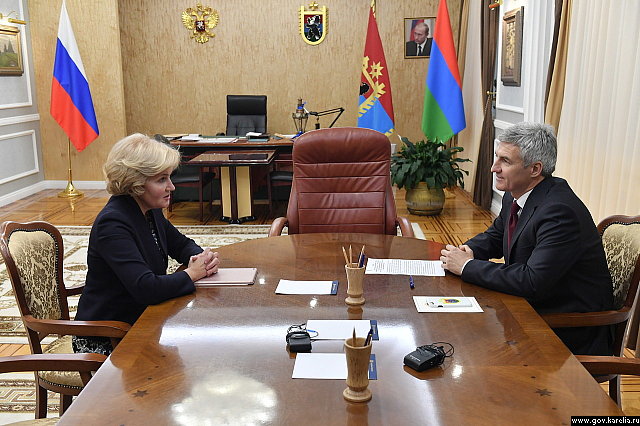 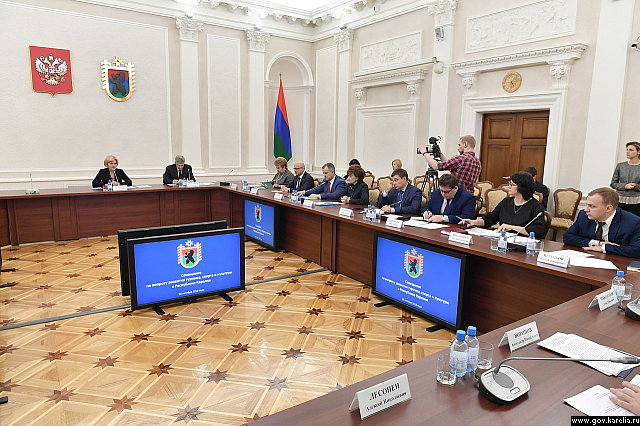