On September 2, the Head of the Ministry of Economic Development of Russia, Maxim Reshetnikov, inspected the Onego Shipyard.

During a working visit to Karelia, the Minister of Economic Development of the Russian Federation Maxim Reshetnikov checked the work of the leading industrial enterprises of the republic. The Onego Shipyard is currently creating the first digital shipyard in Russia and fulfilling an order for the construction of crab fishing vessels. Vladimir Maizus, the director of the shipyard, provided a report on the progress of these works.

A new checkpoint and an additional entrance have been built on the territory of the plant. Now the builders are laying the foundation of the main building of the shipyard and reconstructing the slipway. In addition, the installation of the external engineering networks for water supply and sanitation is being held. According to the Head of Karelia Artur Parfenchikov, the construction of the shipyard will be completed ahead of schedule.

The existing slipway will be reconstructed for building of Arctic-type ships as the digital shipyard will be included in the Northern Sea Route development system.

“One of my goals was to visit the enterprises, see if they receive orders, if they are ready to cope with these orders, the way the process of import substitution is going on,” Maxim Reshetnikov said. “The enterprises are optimistic about the situation, they are loaded with orders. We see it in metalworking as well as in shipbuilding.”

The Government of Karelia provides comprehensive support in implementation of the digital shipyard construction project. In 2022 and 2023, the enterprise is allocated almost 200 million rubles from the budget of the republic for technological connection to expanded electrical and water supply networks.

It is worth reminding that the profound modernization of the Onego Shipyard, carried out at the direction of the President of Russia, will automate production, increase labor productivity, increase the number of ships built from 3 to 10 annually and create at least 500 new jobs for the residents of the republic.

At the moment, the plant is fulfilling a large order for construction of seven crab fishing vessels under a contract with the group of companies “Russian Crab”. This order ensured the enterprise capacity utilization until 2024. The first such vessel will be handed over to the customer in September and will go to the Far East on its own. Five more crab fishing vessels are at various stages of construction. 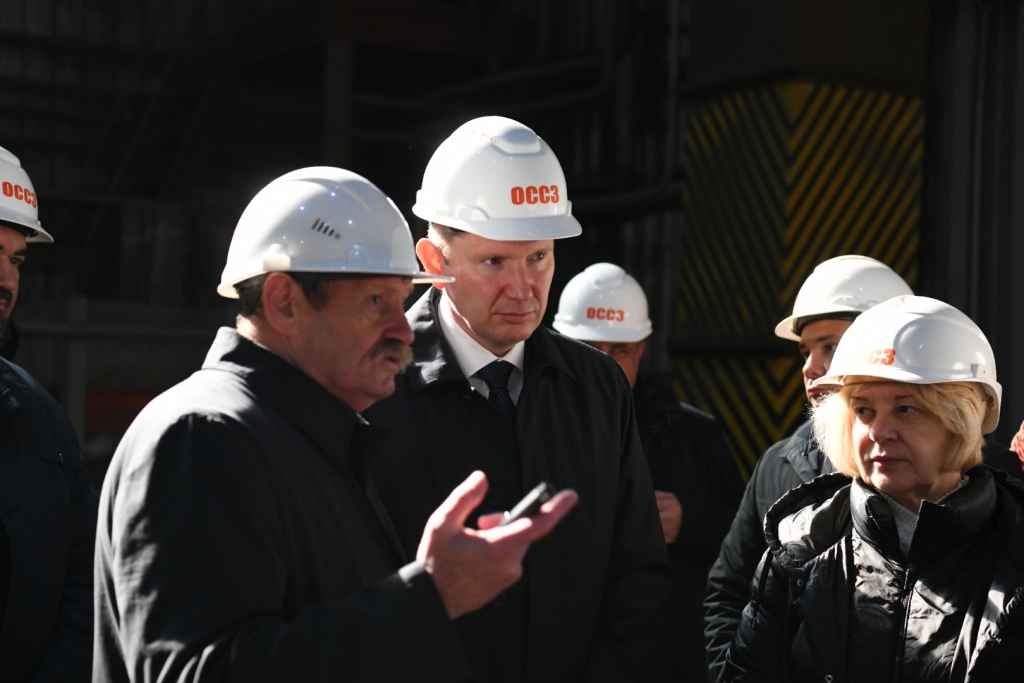 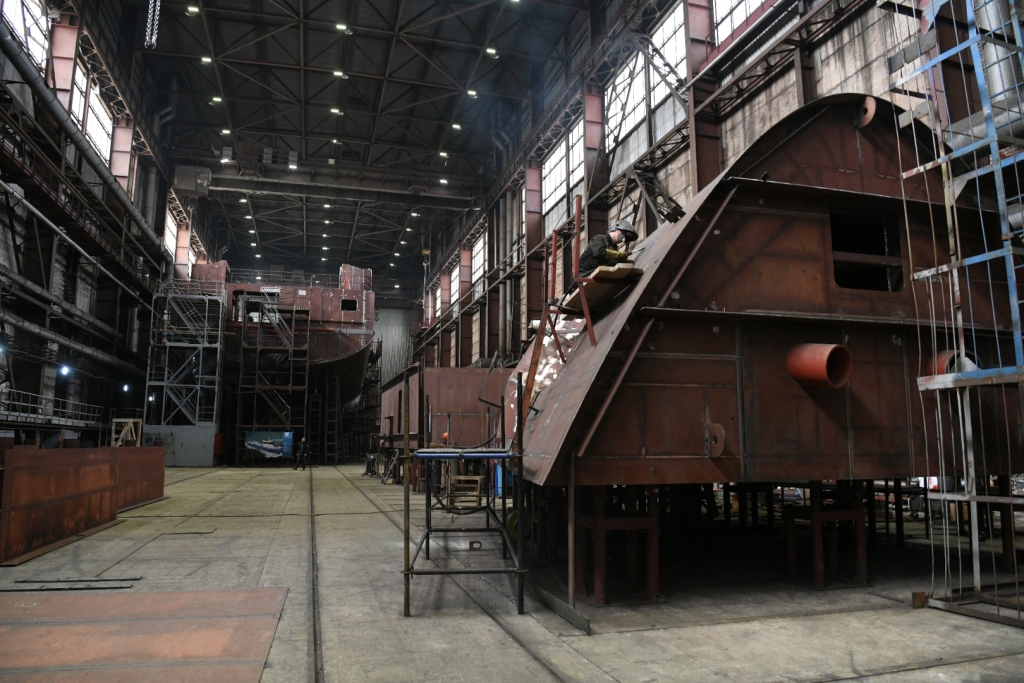 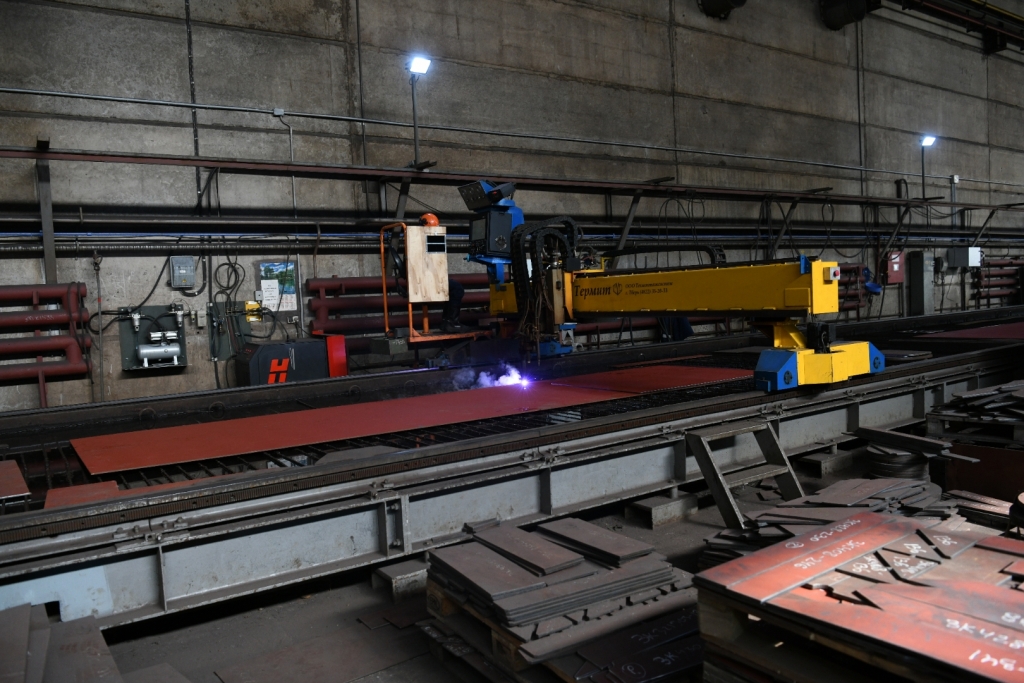 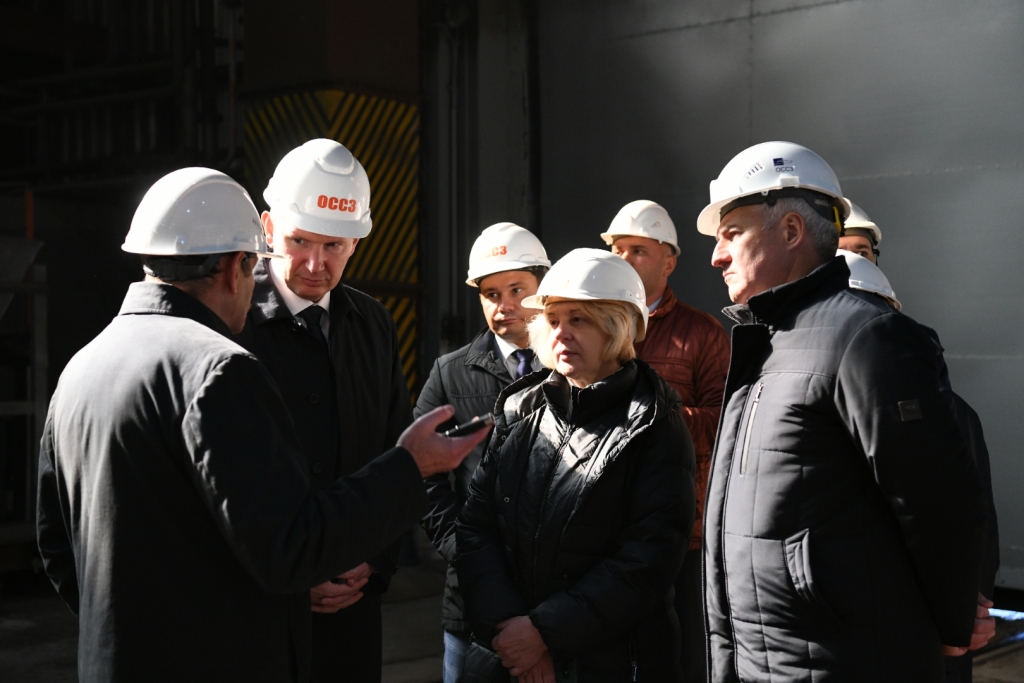 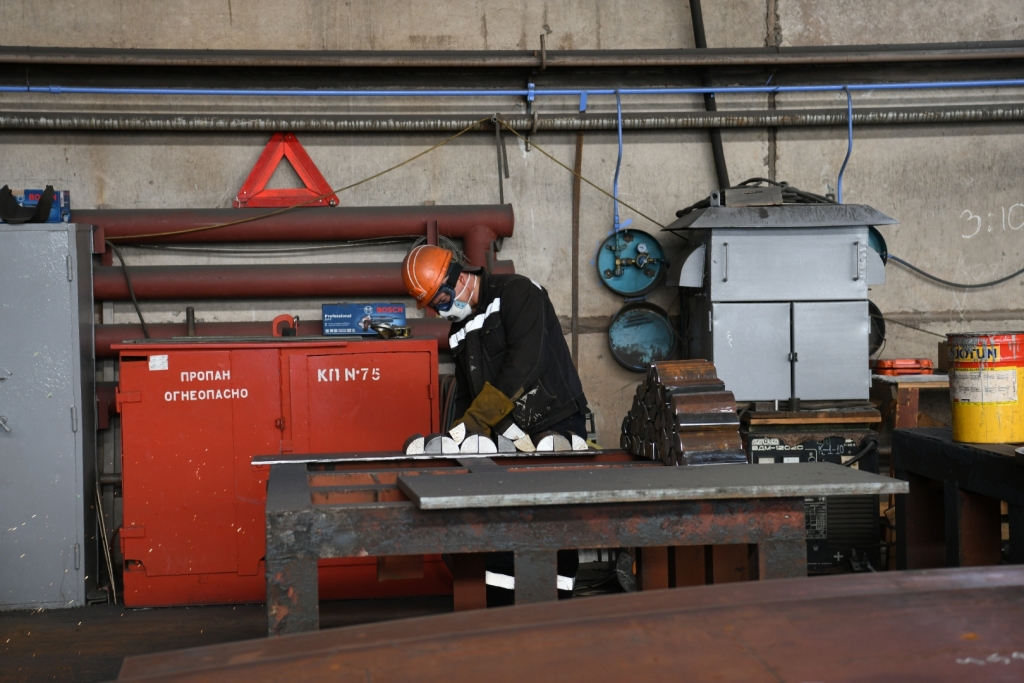 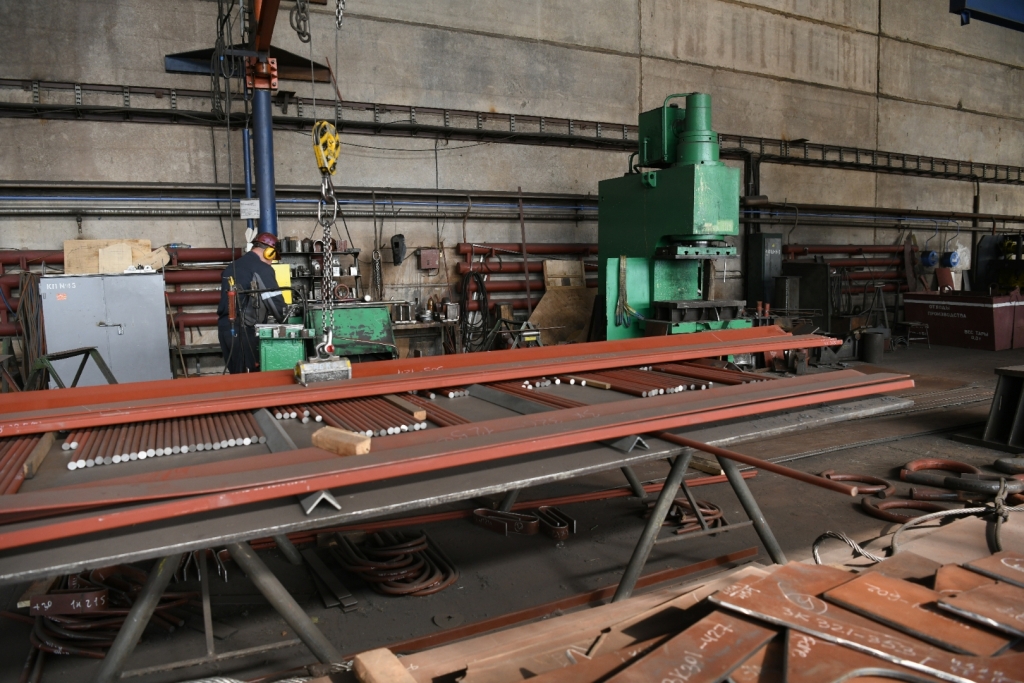 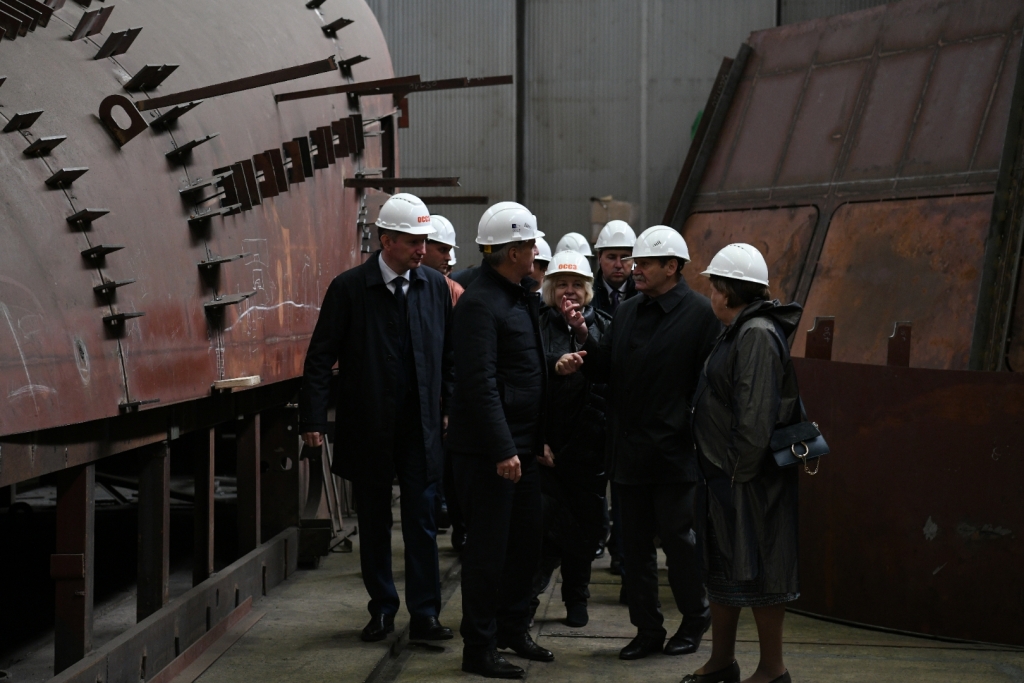 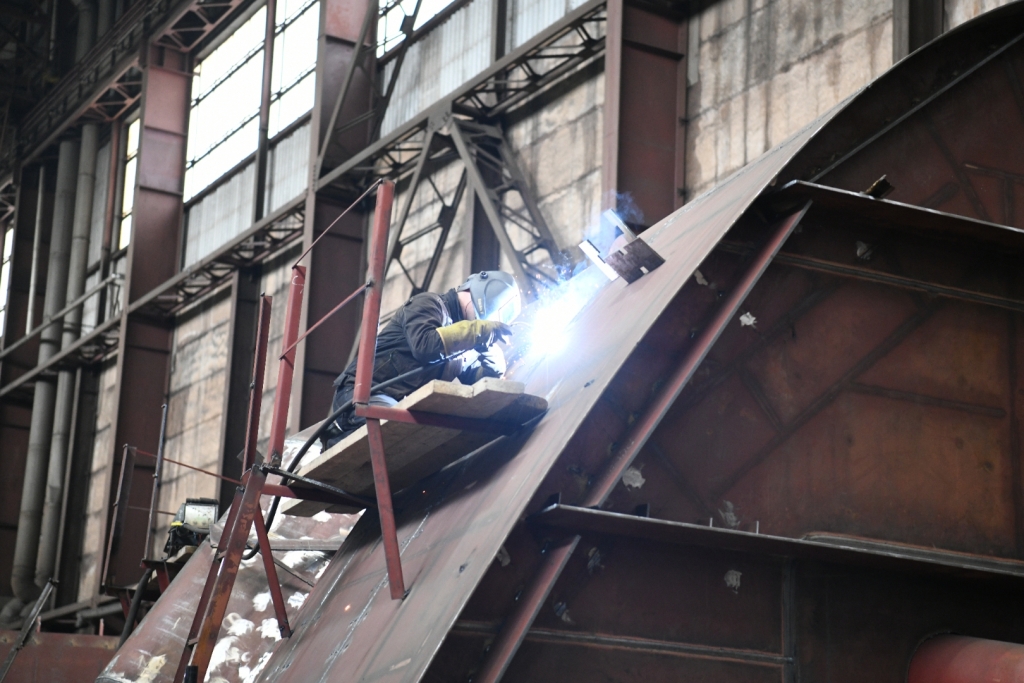