On the 4th of August, the First Deputy Head of Karelia, Prime Minister of the Republic Alexander Chepik held a meeting with the Consul General of the Federal Republic of Germany in Saint Petersburg, Stefano Weinberger. The meeting took place during the visit of the German diplomat to the Republic of Karelia.

This visit to the region was the first for Mr Weinberger since his appointment as the Consul General in Saint Petersburg in 2020.

During the meeting, Alexander Chepik briefly described the social and economic situation in the republic. The Prime Minister also noted that Germany is one of the most important trade and economic partners of Karelia, being a stable member of five main contracting countries. According to the results of the first quarter of 2021 and compared to the first quarter of 2020, the volume of the foreign trade of the Republic of Karelia with Germany increased by 30% to $10.41 million. Moreover, the Karelian export to Germany amounted to $7.41 million with the 60% increase.

Nevertheless, Alexander Chepik noted that much remained to be done to increase mutual trade, develop tourism and implement investment projects:

− We invite the representatives of the German business and of the Russian-German Foreign Chamber of Commerce to Karelia to meet and establish close cooperation for implementation of the joint projects.

According to Alexander Chepik, organisation of the direct flight between Petrozavodsk and Germany would provide a good impetus for cooperation, allow the German business representatives and tourists to come to the republic quickly and without hindrance after the epidemiological restrictions are withdrawn.

For his part, Stefano Weinberger praised the growth of the foreign trade between the republic and Germany, noting that the economies of the region and Germany are similar in the distribution of large and small business shares. A proposal was also made to consider the possibility of increasing the number of the German enterprises and companies with German participation in the territory of the republic, on the model of Saint Petersburg and Leningrad oblast.

In addition to economic networking, the Consul General also mentioned the importance of developing environmental synergies, addressing adaptation to the climate change and environmental protection, which would ultimately have a positive impact on the economy.

The parties noted the importance of preserving and developing contacts in the fields of culture, tourism, education and scientific research. Besides, the exchange of information and technologies in various spheres is relevant, too.

Alexander Chepik concluded the meeting by noting that the Republic of Karelia is always open to dialogue and cooperation. 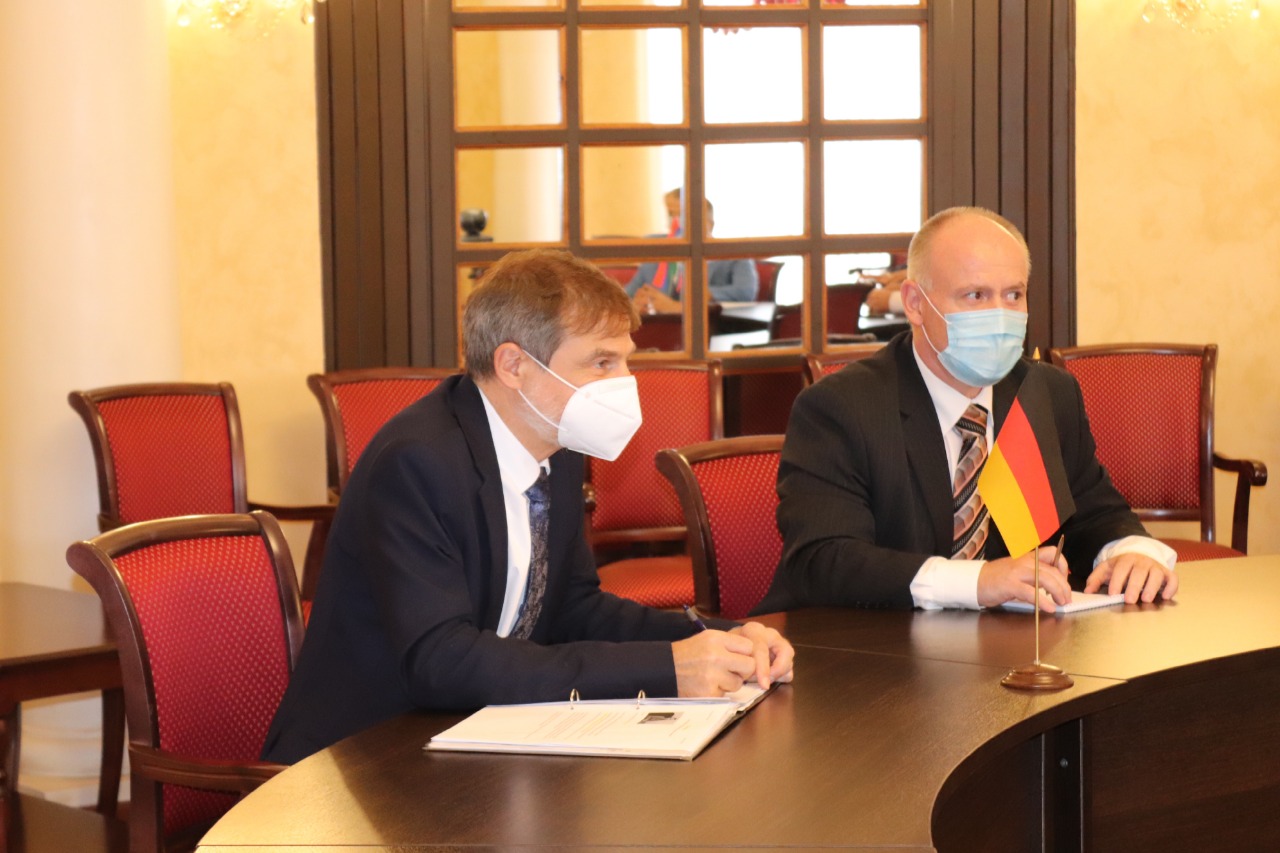 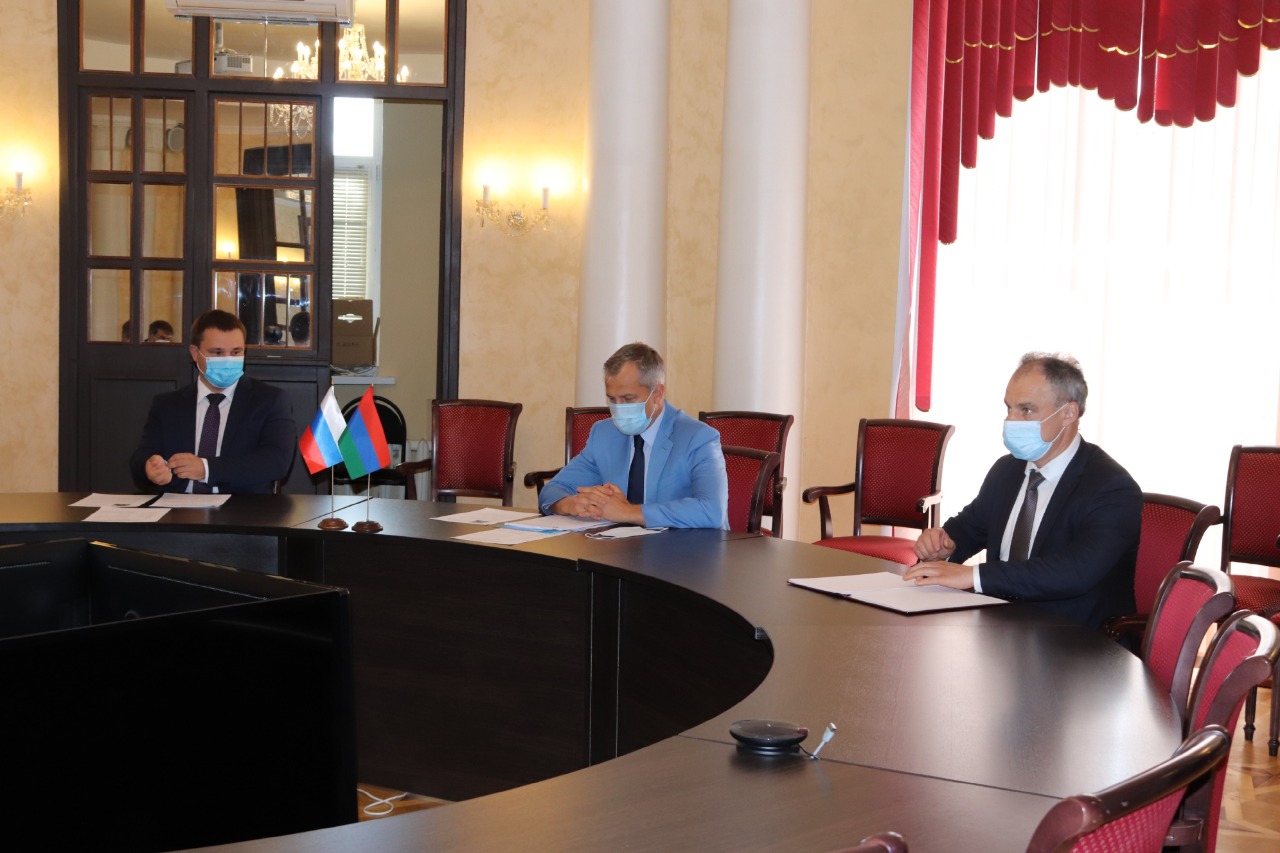