The Ministry of Industry and Trade of Russia, the Government of Karelia and the company LLC “AMKODOR-Onego” signed a special investment contract for the implementation of the project “Creation and development of industrial production of forestry equipment in the Republic of Karelia”. The total volume of inward investments will amount to 13 billion 952 million rubles. The signing ceremony took place at the St. Petersburg International Economic Forum.

The project is significant both for Karelia and Russia as a whole. It is carried out by one of the largest Belarusian machine-building enterprises - OJSC “AMKODOR”, the Holding Management Company”.

At the industrial site of LLC “Onega Tractor Plant” in Petrozavodsk, the “AMKODOR-Onego” enterprise has already begun construction of the country's first plant for production of machines for the timber industry complex like harvesters, forwarders, timber loaders, skidders. The equipment will meet the requirements of international standards in the field of labor safety, ergonomics, fire safety, and the requirements of forest certification in the field of environmental protection. The plant is expected to produce at least 540 items of forestry machines a year.

During implementation of the investment project, it is planned to create 500 jobs and increase tax revenues to the budgets of various levels.

The planned revenue from the sale of the products from the moment it reaches its designed capacity was estimated at 15 billion 877 million rubles with VAT per year. The share of exports in the volume of production is 19%. After reaching its design capacity, gross margin is planned to be at the level of 24-25%.

A special investment contract, signed today, involves the provision of benefits and preferences to the enterprise.

Alexander Shakutin, Chairman of the Board of Directors of OJSC “AMKODOR”, the Holding Management Company”, emphasized the importance of concluding a contract and implementing the project.

- This is a very important stage for us. It makes it possible to implement an investment project in a very short time and with high efficiency, to create a set of machines for Russian forestry and not only for it. This is a project that completely replaces the forest machines used today for logging in the Russian Federation. In addition, it forms the export potential,” said Alexander Shakutin.

According to the Chairman of the Board of Directors, the first 10 machines - harvesters and forwarders - are planned to be produced at the plant this summer, until September.

-  In general, under the contract, we will produce more than 20 types of cars. By the end of the year, the plant will produce at least $10 million worth of products. Concurrently, its modernization and reconstruction will go,” said Alexander Shakutin.

The Head of Karelia Arthur Parfenchikov noted that they managed to sign a special investment contract in a short time, now the main task is to maintain such a pace of work for the implementation of a complex, significant and large-scale project.

- For the republic, in a certain sense, this is a revival of mechanical engineering. We are reviving the plant that was the basis of Petrozavodsk, this is our history. “We would like our tractors to be recognizable both in Russia and abroad, we would like to return to those markets where we were decades ago,” said Arthur Parfenchikov.

At the first stage of the project in 2019, it is planned to organize the production of large-site assembly of equipment with an investment volume of 500 million rubles and the creation of 50 jobs. The project also includes components production and the service center organization. The components will be used not only in our own production, but will also be delivered to conveyors of the world leading road-building and forestry equipment manufacturers.

The plant products will be sold primarily to consumers in the Russian Federation, as well as to the CIS and the EU countries. 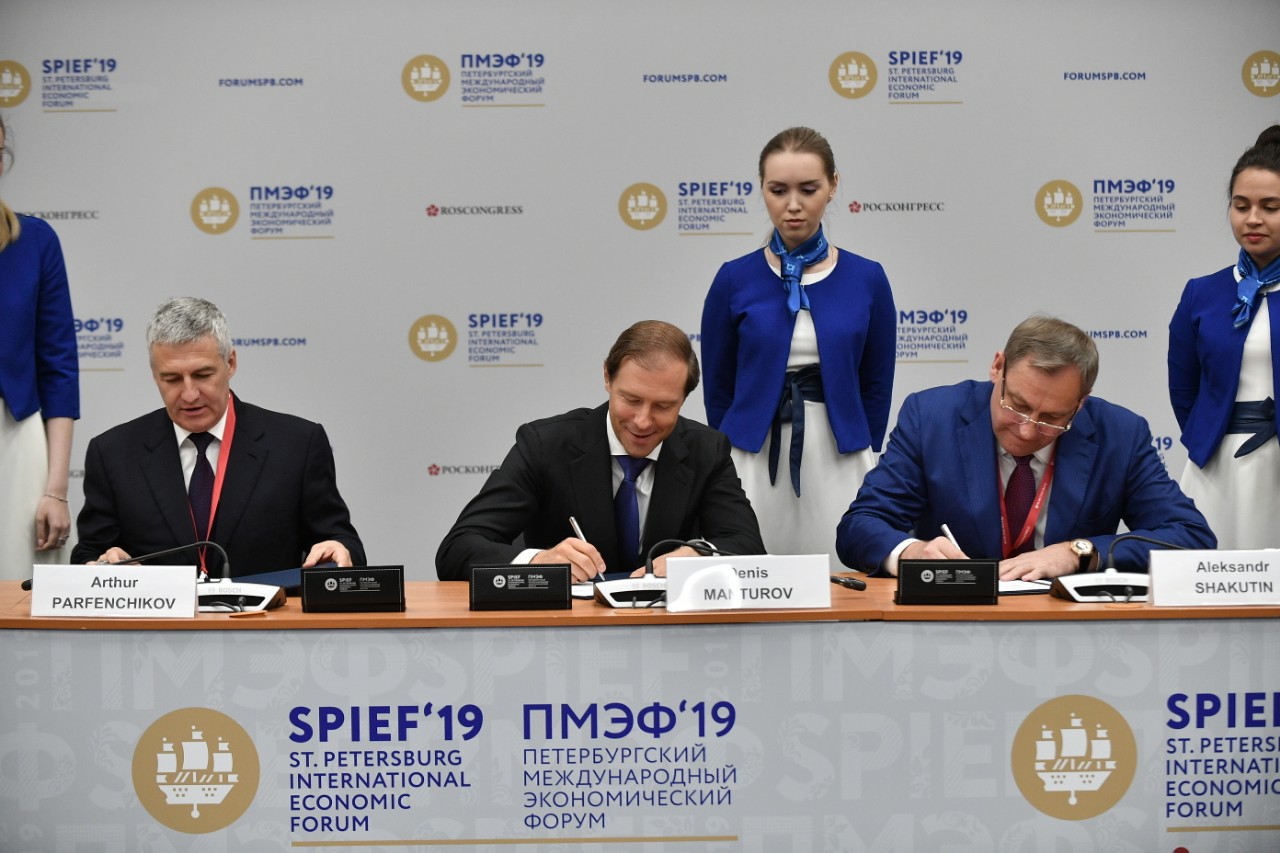 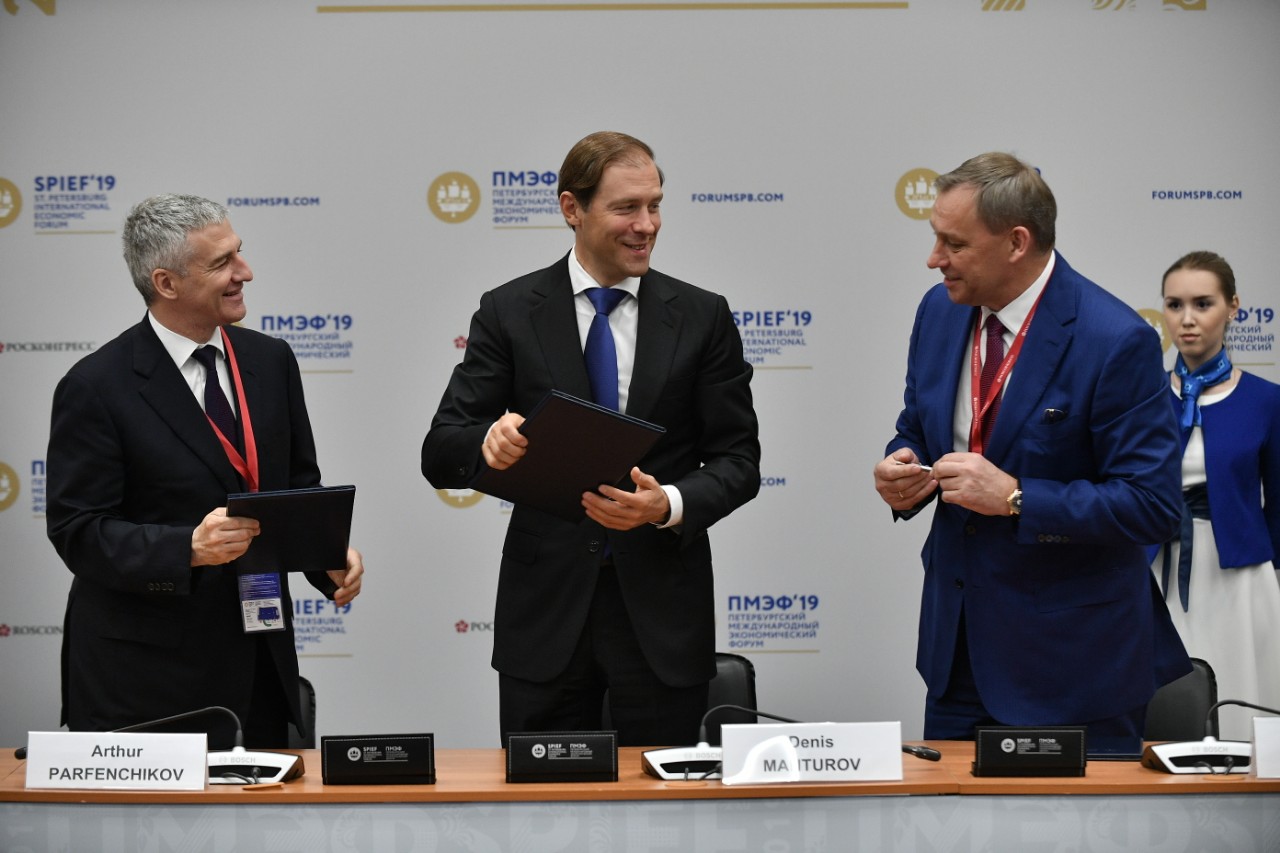 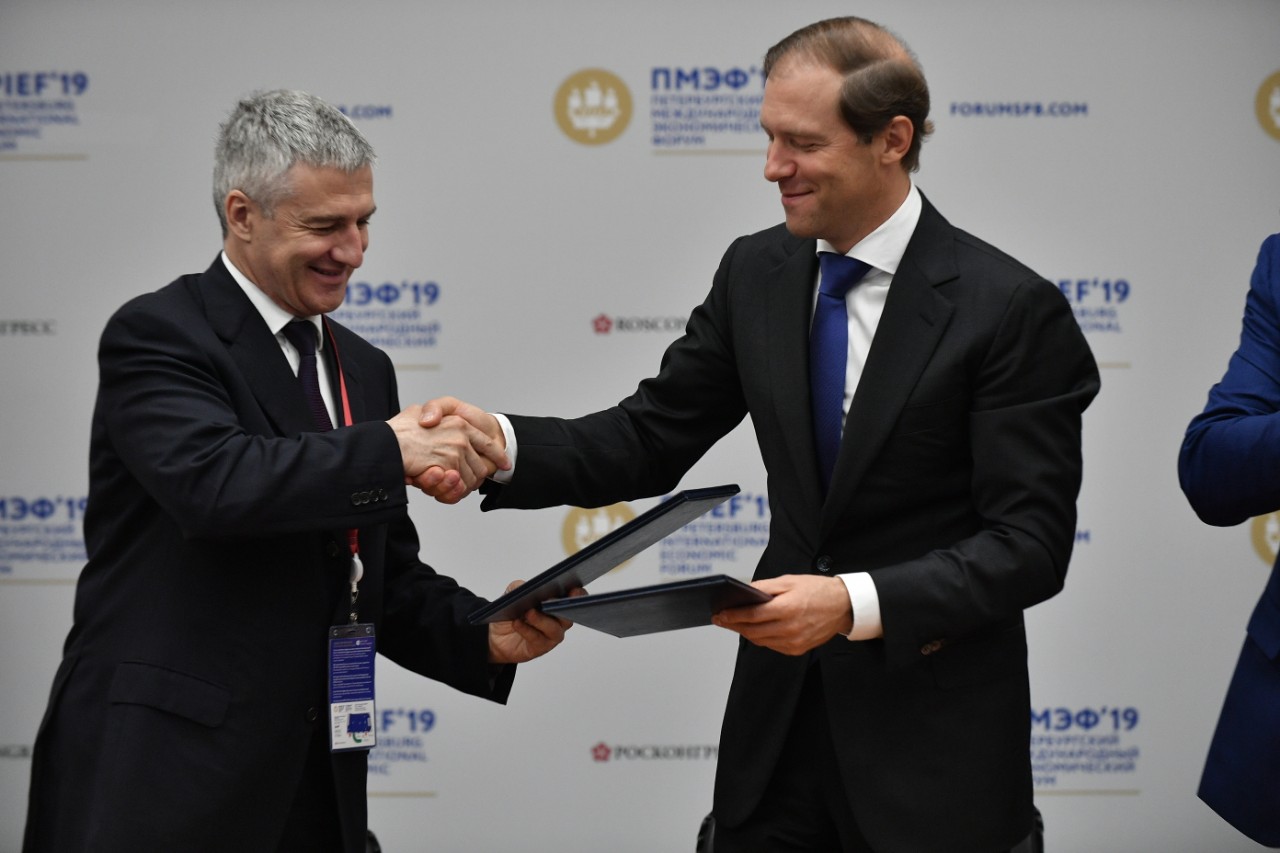