A new high-speed train is scheduled to begin passenger service in April. On November 6, the Head of Karelia Arthur Parfenchikov and the Head of October Railway Vladimir Goloskokov discussed the issue of organizing the railway communication.

The long-distance Lastochka train with 350 seats is expected to go from St. Petersburg through Vyborg and Sortavala to Matkaselkya in no more than 6 hours.

Arthur Parfenchikov and Vladimir Goloskokov examined the railway stations in Sortavala and Matkaselkya. The new passenger train route is estimated to increase the number of tourists coming to Karelia, St. Petersburg and the Leningrad Region significantlys.

"The probability of this new train to begin passenger service next year is very high. Today, we have discussed almost all the relevant issues," said Vladimir Goloskokov.

he Government of Karelia and Sortavala District administration are planning to repair several sections of Sortavala city roads leading to the railway station. In this regard, proposals have been drafted to the budget of the republic, providing for the provision of grants from the Road Fund of Karelia to the city. Besides, the surrounding area, car parking lots and bathrooms also require some improvement for ensuring a higher quality of services provided to visitors.

Matkaselkya, the closest station to a famous Ruskeala Mountain Park, has already been repaired. The works performed included the repairing of the roof, facades, windows, the waiting rooms, bathrooms, a porch and an entrance hall.

The station has also been equipped with a new passenger platform. The Matkaselkya station will be connected with Ruskeala village by transfer buses provided by Ruskeala mountain park.

The head of the republic outlined the key issues associated with the new route organization:

"This high-speed train will ensure a new convenient and safe railway route - especially for kid's tourism. Schoolchildren from St. Petersburg and Leningrad region will be able to come to Karelia. There are also some interesting ideas about attracting Finnish tourists.

At first, the train will run only on weekends and public holidays, however, with the increase in demand its schedule can be adjusted. 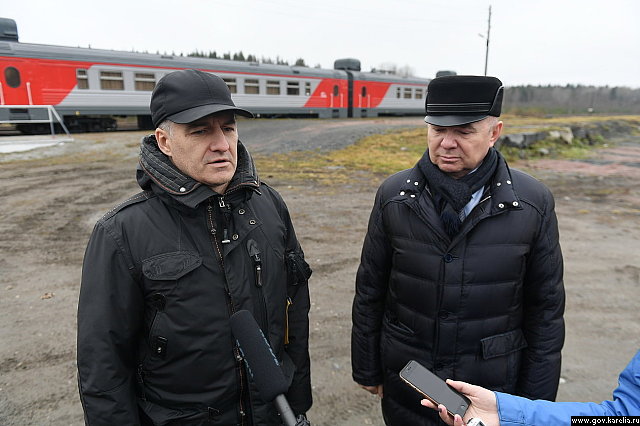 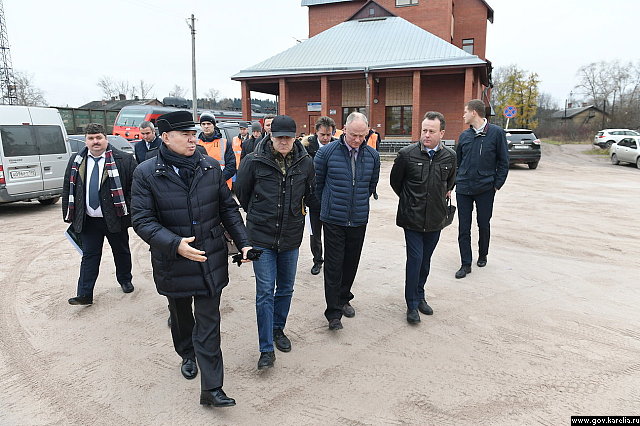 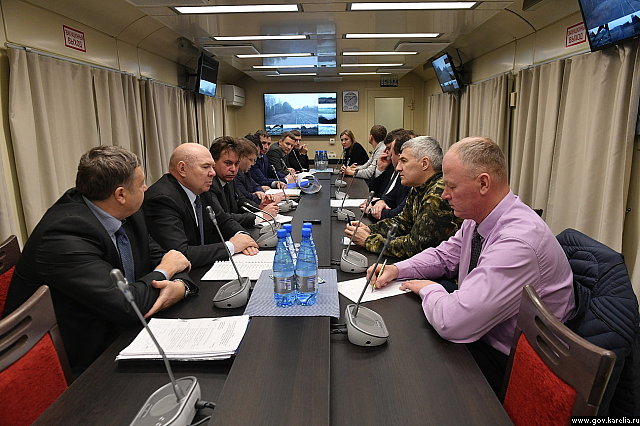 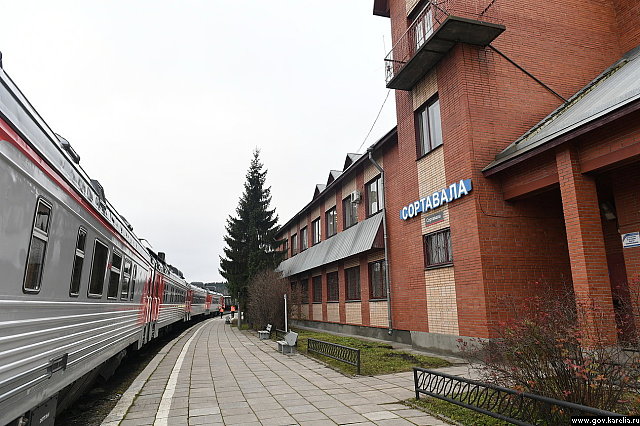 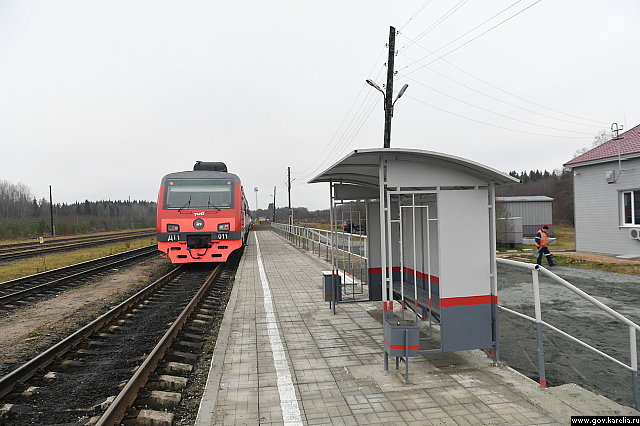 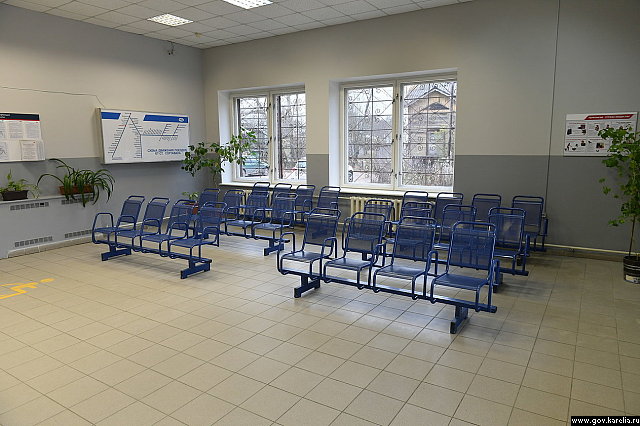