Karelia and India plan to develop new areas of cooperation

The healthcare sector is one of them. The prospects for interaction between the parties in the trade and economic sphere were discussed by the Prime Minister of the Government of the Republic Alexander Chepik and the Consul General of India in St. Petersburg Gaurav Kumar.

The Consul General of India in St. Petersburg Gaurav Kumar paid an official visit to Karelia. Our republic is a long-term trade and economic partner of this country. The main products supplied to India are paper and cardboard, wood and wood products. India sends foodstuffs, equipment, transport, chemical products and other goods to Karelia. In the first quarter of the year, the volume of foreign trade turnover of the parties increased by 8 times amounting to 23.1 million US dollars.

“In the new international economic conditions, expanding cooperation with foreign countries friendly to Russia is one of the topical issues for the development of the region,” the Prime Minister Alexander Chepik emphasized at the meeting with the Consul General.

Karelia intends to offer India high-quality lumber, various types of environmentally friendly products: fresh, frozen and dried berries and mushrooms, fruit drinks, juices, jams, honey, as well as marine biological resources. One of the areas of cooperation will be the healthcare sector.

To establish relations between the business circles, it is planned to exchange business missions of the Karelian and the Indian entrepreneurs, which will give a new impetus to the cooperation expansion.

With the development of relations, logistics issues are of particular importance. According to the parties, the North-South transport corridor which connects the ports of St. Petersburg and Astrakhan in Russia, as well as the Indian port of Mumbai, will become quite promising. Karelia is directly connected to this international transport corridor, which allows direct delivery of goods from the region to Astrakhan by water.

The Consul General Gaurav Kumar highly appreciated the economic and entrepreneurial potential of Karelia, noting India's readiness to cooperate with the Karelian enterprises. He also emphasized that in the current conditions India is one of the large countries which can be useful to the republic in terms of import substitution.

The parties also agreed that the fair of Indian goods held annually in Petrozavodsk will become larger: the products from India are in great demand among the inhabitants of the republic. 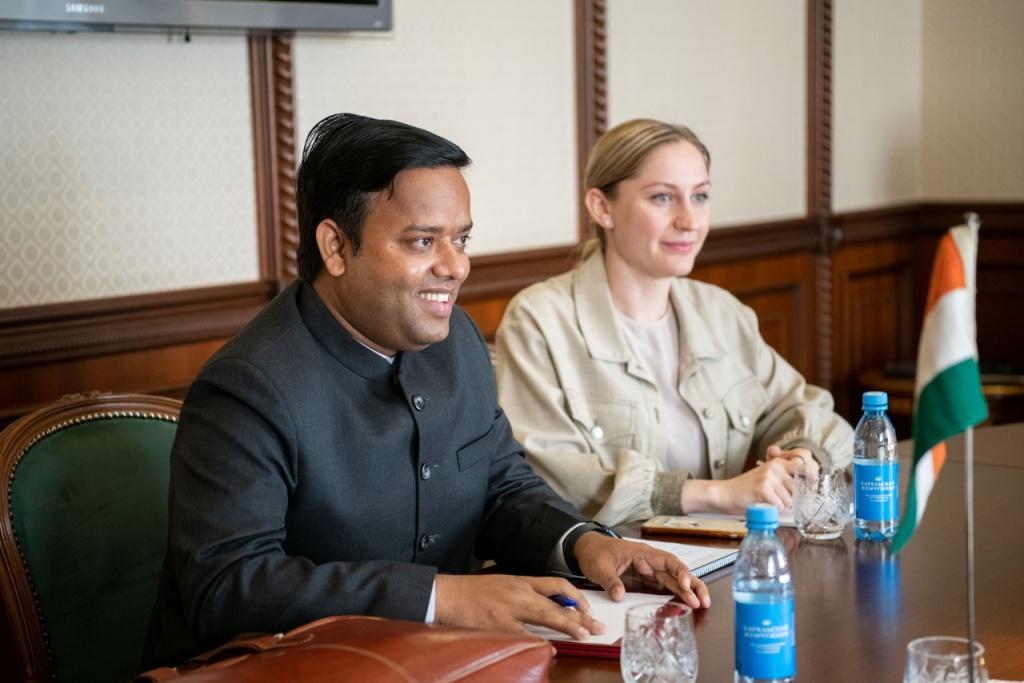 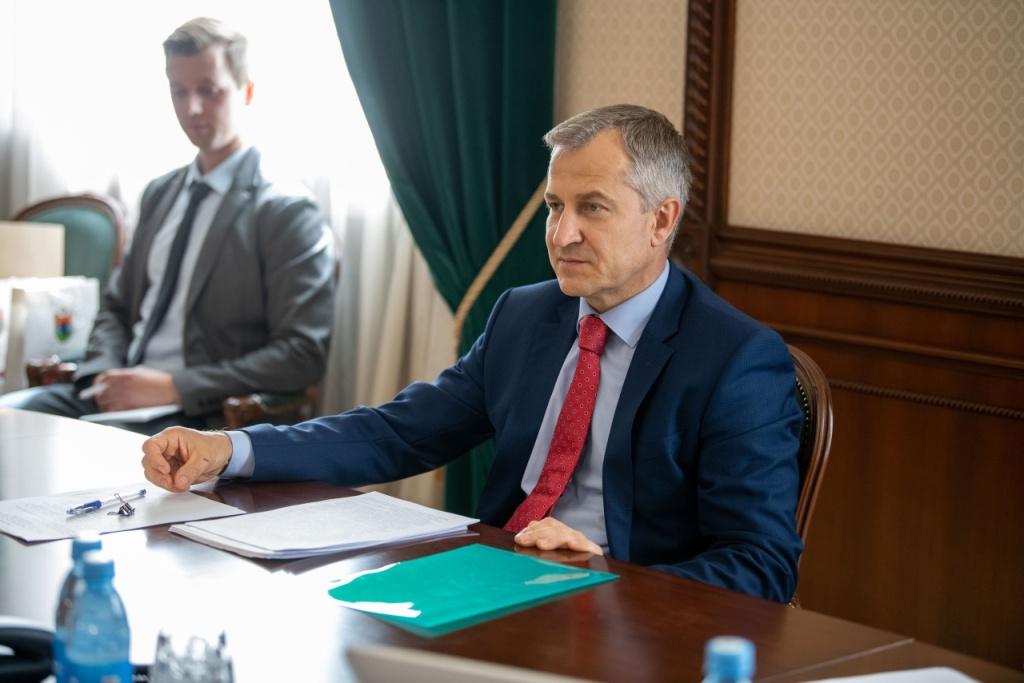