On June 8, 2020, laying flowers at memorial sites, meetings, conferences and other actions will be held in the municipalities of Karelia

During this year, the Government of the Republic of Karelia has repeatedly received appeals regarding the postponement of the celebration of the 100th anniversary from June 8 to a later date. The reasons were as follows: the adverse weather conditions usual for early June and the lack of time to qualitatively prepare for the hundredth anniversary.

On behalf of Arthur Parfenchikov, the Ministry of National and Regional Policy held meetings with the heads of municipalities, the Public Chamber’s representatives, top historians, and leaders of the largest public organizations of the Republic of Karelia.

As a result of the discussions, it was noted that the provisions of the Law of the Republic of Karelia of 1999 No. 346-LRK on the establishment of the Day of the Republic of Karelia on June 8 are not subject to revision, due to the fact that on that day in 1920 the All-Russian Central Executive Committee adopted the decision on the creation of the Karelian Labor Commune. The document for the first time determined the territorial and national unit that received the name from the titular people of the region, the Karelians. On this day, ceremonial and commemorative events (laying flowers and wreaths at the monuments, commemorative meetings, workshops, conferences) will be held in the regions of the republic.

It was decided to hold festive celebrations dedicated to the 100th anniversary of the Republic of Karelia in Petrozavodsk on the first weekend of September. This will allow to complete the improvement of the capital of Karelia, and the weather in the republic in early September, as a rule, favors mass events in the air. 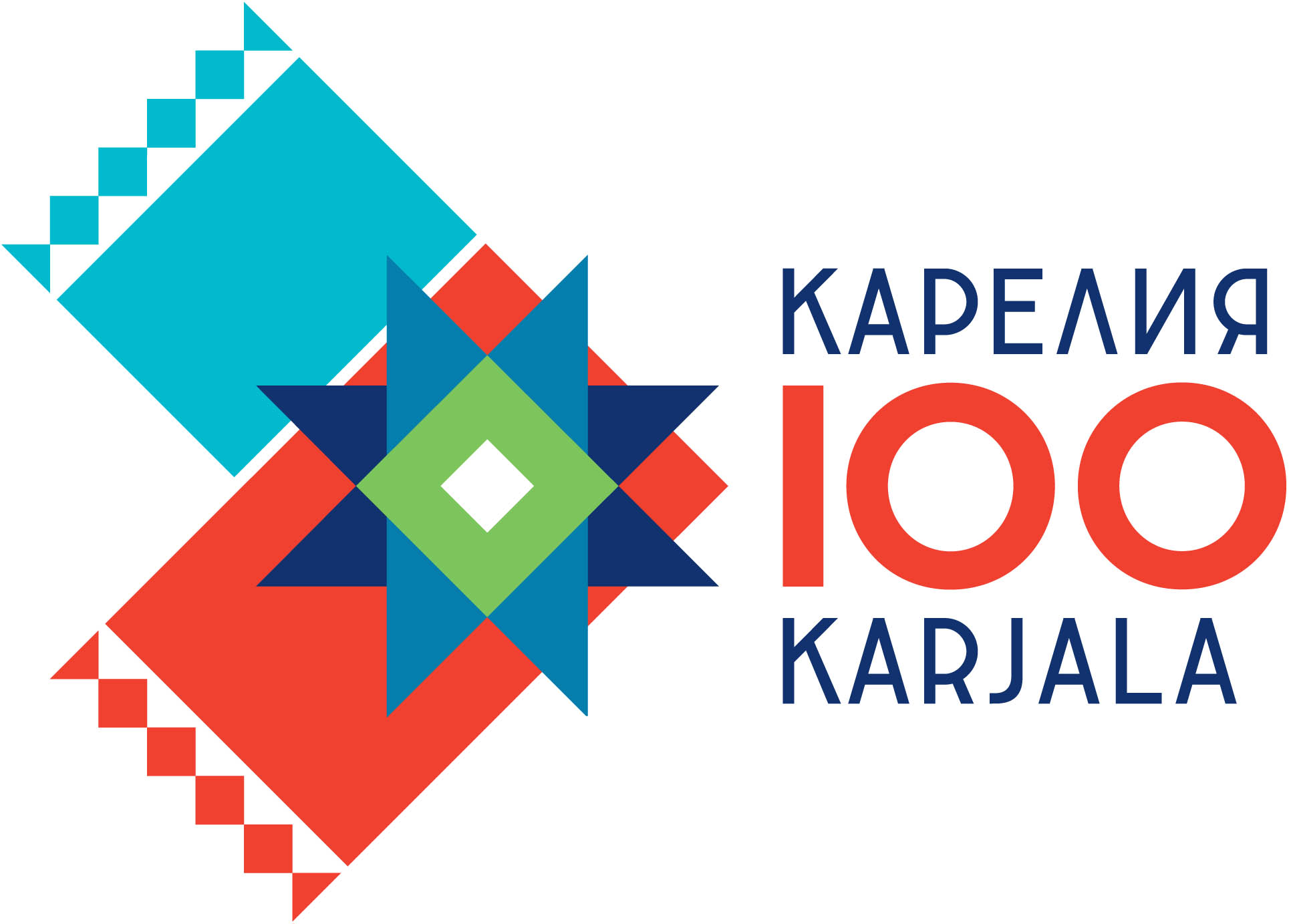 01/01
100th ANNIVERSARY OF THE REPUBLIC OF KARELIA
HOLIDAYS
Вверх