This year, the organizers will surprise the audience with a unique program: throat singing and Cuban jazz, and famous names - Yuri Bashmet and Mikhail Porechenkov.

On July 15-16, 2022, the Ruskeala Symphony International Music Festival will be held for the sixth time in the Ruskeala mountain park in Karelia.

The Vice Prime Minister of the Government of Karelia for Social Affairs Larisa Podsadnik announced the start of the ticket sales. She reminded that the festival was first held in 2017 and immediately entered the top 15 regional events in Russia. This event, initiated by the Head of the Republic of Karelia Artur Parfenchikov, enriched a wide range of tourist offers in the region.

“This year the festival was decided to be held in the warmest time - in the middle of summer. It will open with a performance by the Moscow Soloists State Chamber Orchestra conducted by Yuri Bashmet. The concert will be hosted by actor Mikhail Porechenkov,” said Larisa Podsadnik.

The program of the second main day includes 9 events. The Russian Horn Orchestra conducted by Sergey Polyanichko, the Throat Singing Ensemble from the Republic of Tyva, the trio “Alash”, and the “Hot Havana Orchestra”, performing Cuban jazz, are among the invited ensembles.

Two festival programs will be presented by the song and dance ensemble of Karelia "Kantele". One of them will be shown on the surface of the Marble Canyon Lake, as well as the performance of the Choir of the Valaam Monastery. The Festival will be closed by the Symphony Orchestra of the Karelian State Philharmonia with invited soloists from St. Petersburg theaters, masterpieces of the world opera, and music by Antonio Vivaldi will be performed.

The tickets can be purchased on the website and at the box office of the Philharmonia. 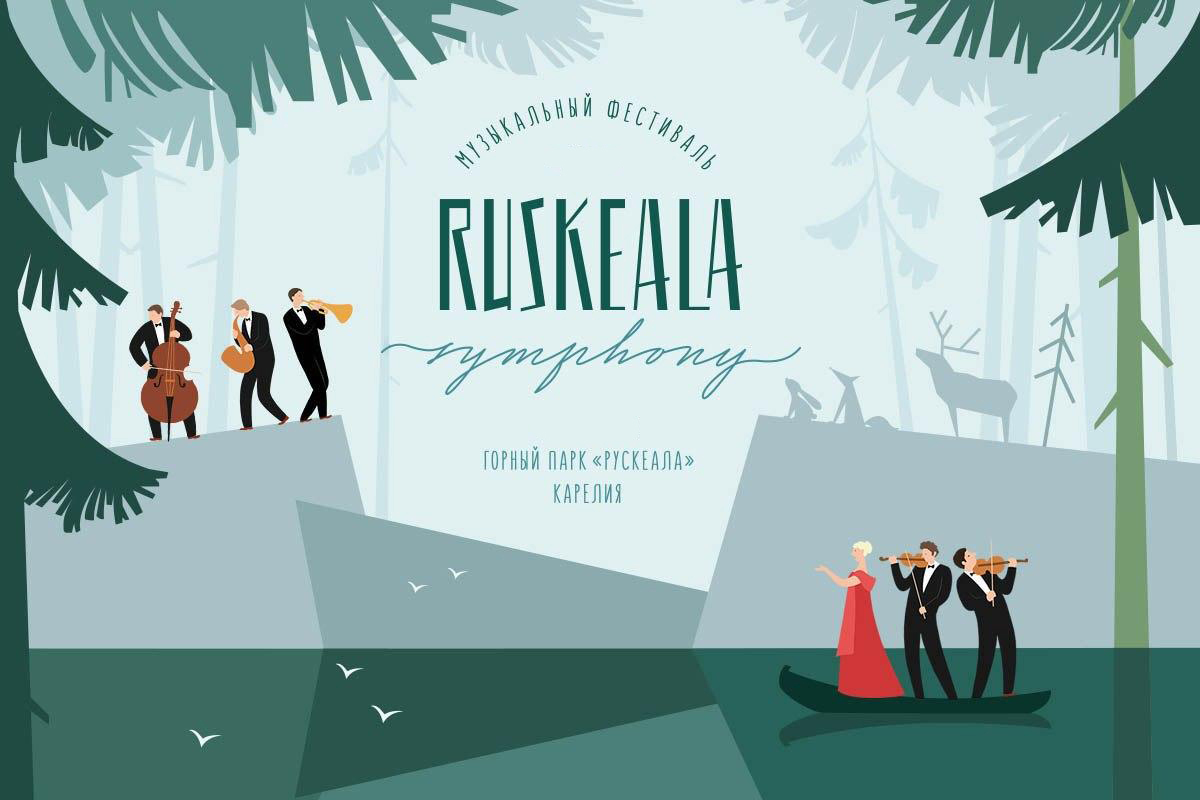 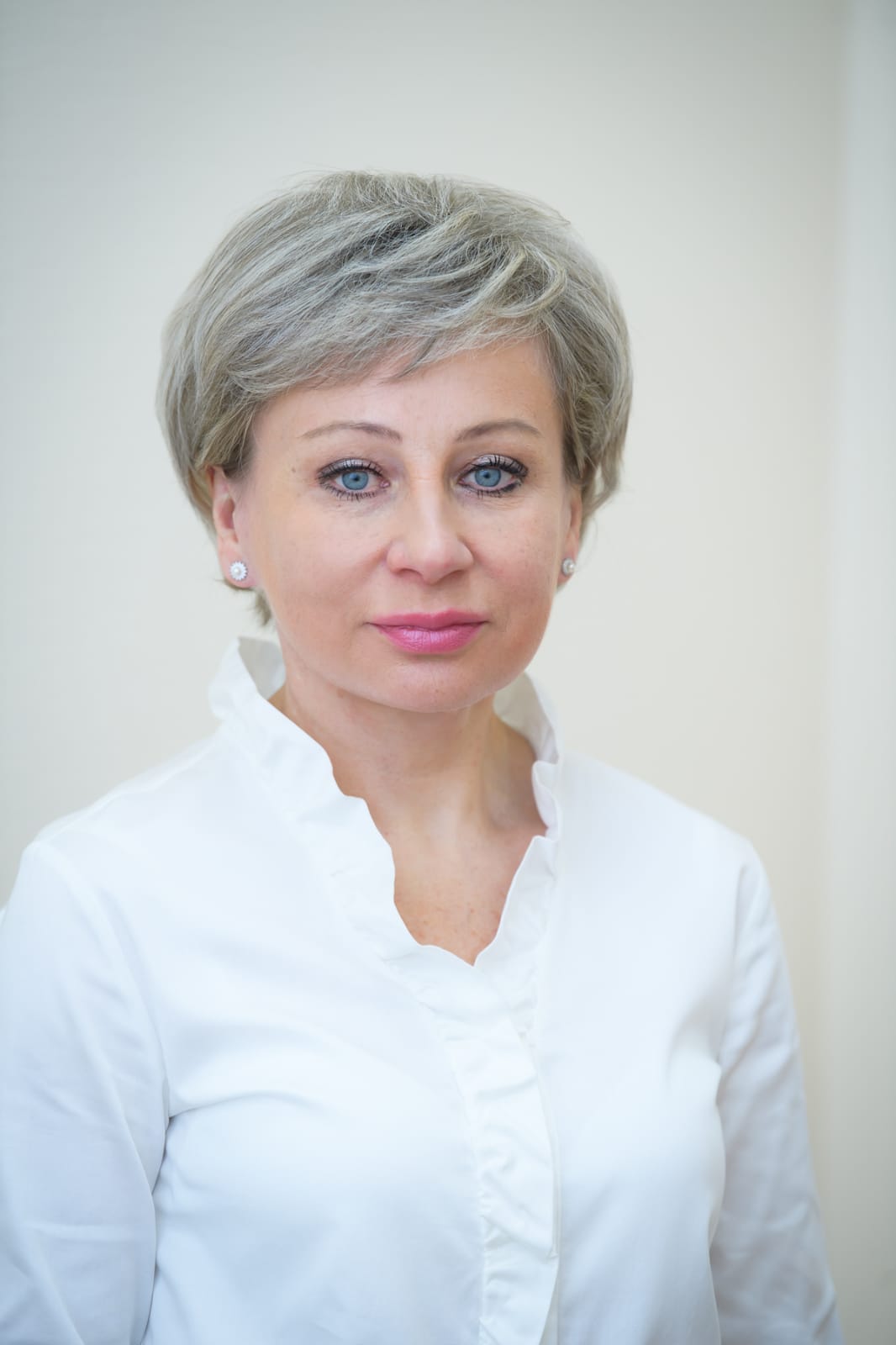 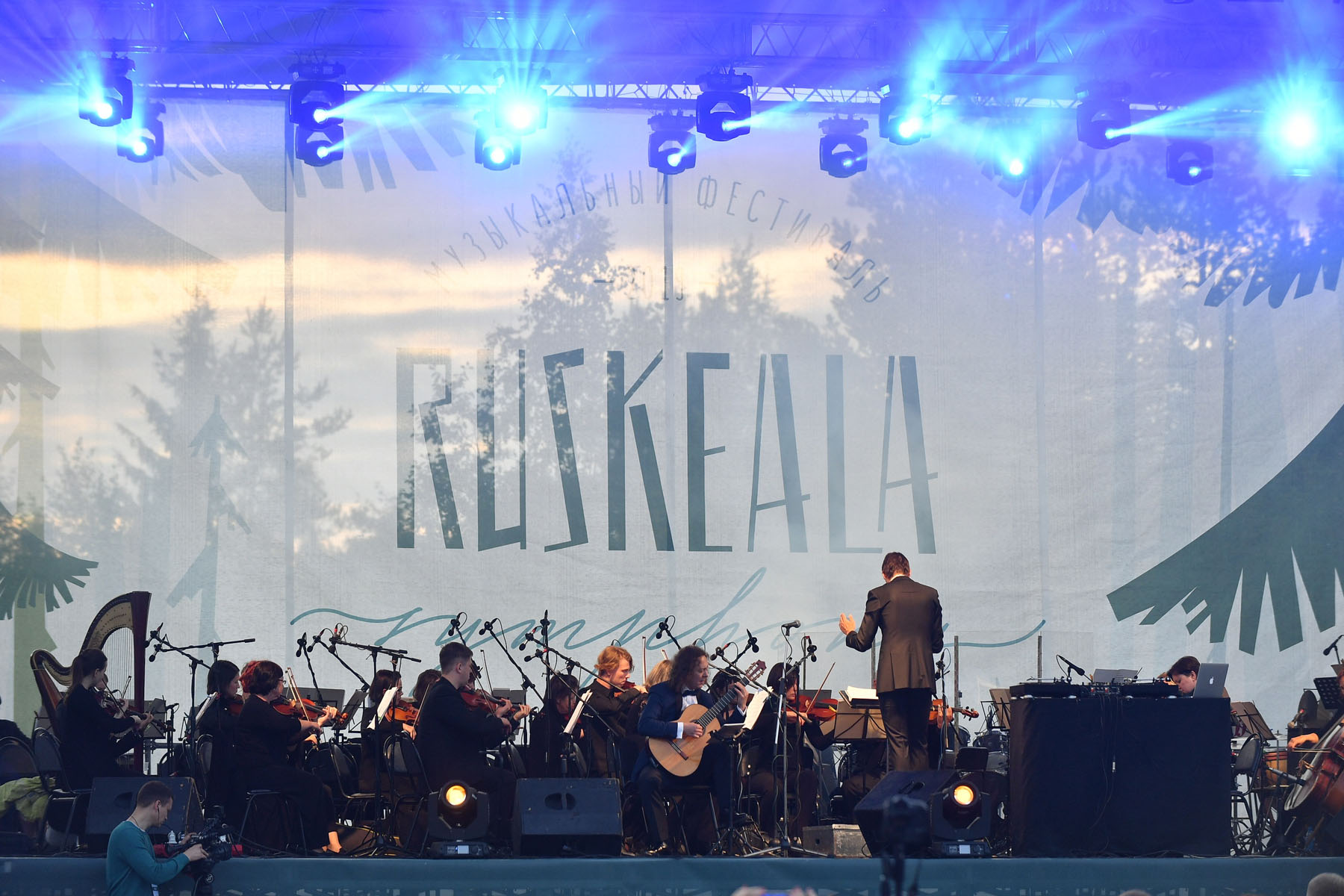