546 children of the 1st to the 4th forms started their studies. The secondary and high school students will start their education in the new 2022-2023 academic year.

The school for 1350 students became the largest in Karelia and was opened today in one of the largest rapidly developing districts of the Karelian capital. On the eve of the opening, a memorial plaque was installed at the school: the soldiers of the 272nd rifle division fought for Petrozavodsk at this place, in Drevlyanka, in September 1941. Oboronnaya Street, where the building of the new educational organization is located, is named after those historical events.

The three-storeyed school with an area of almost 34 thousand square meters consists of four blocks. A separate building of the primary school has two own gyms as well as rooms for after-school groups which provide an opportunity to sleep during the day.

“The school is huge, there is a lot of space,” says the mother of one of the first-graders Elena Andaeva. “For me, the biggest advantage is that it is close to home, so my child will be able to go to school and return home by herself. I am sure that the modern school equipment will increase children’s motivation to study.”

The building houses a large dining room for 480 people and several halls: an assembly hall for 870 seats, a conference hall for 150 seats. There are five equipped gyms. There is everything you need for learning in the modern library with multimedia facilities. For music lessons, a unique classroom is equipped with good sound insulation, a choir area, and modern technologies. A dental unit is provided in the medical unit. There is also a stadium with a running track, athletics, volleyball and basketball courts as well as play areas for primary school students. There is an equipped area for teaching children the road rules.

- The school is very comfortable, I really like it here. The schooling years for the children who will study at this wonderful school will be truly unforgettable!

On the first working day, the educational institution was visited by the Deputy Prime Minister for Social Issues of the Government of the Republic Larisa Podsadnik. Together with the Minister of Education and Sports of Karelia Roman Golubev, they examined the study conditions.

- For more than 20 years, no new schools have appeared in Petrozavodsk, so this is a long-awaited event. There are modern classes, a wonderful library, bright, well-equipped sports halls. The teachers are in a great mood, and we see how happy the children are,” said Larisa Podsadnik.

Let us recall that three more modern schools are being built in the republic under the National Project “Education”. They are the schools in the Prionezhsky settlement Derevyanka (for 200 children), in Medvezhyegorsk (for 1100 students) and Kem (1200 places). A new school will also appear in Suoyarvi for 330 students, the building project is currently being reviewed. 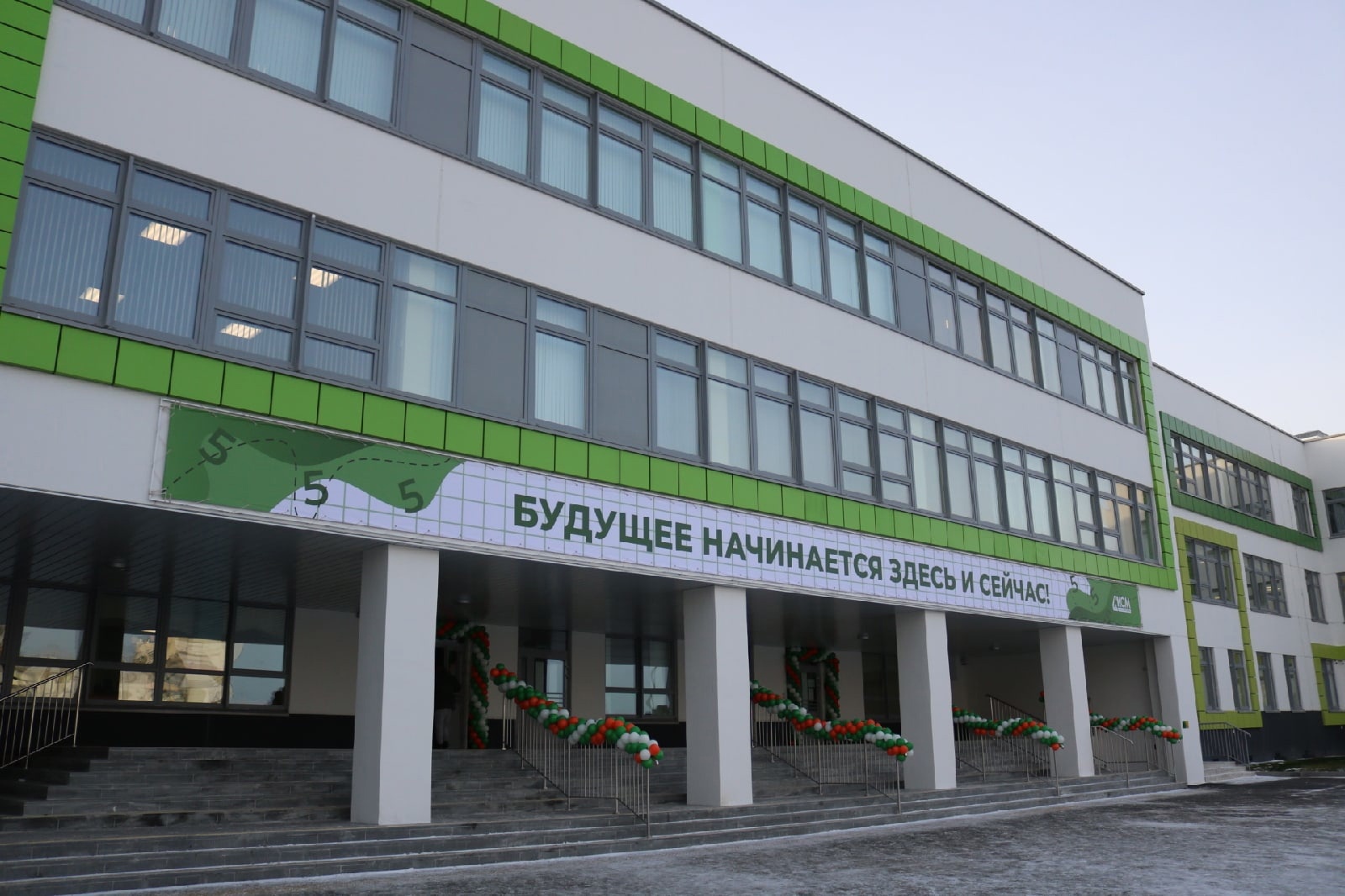 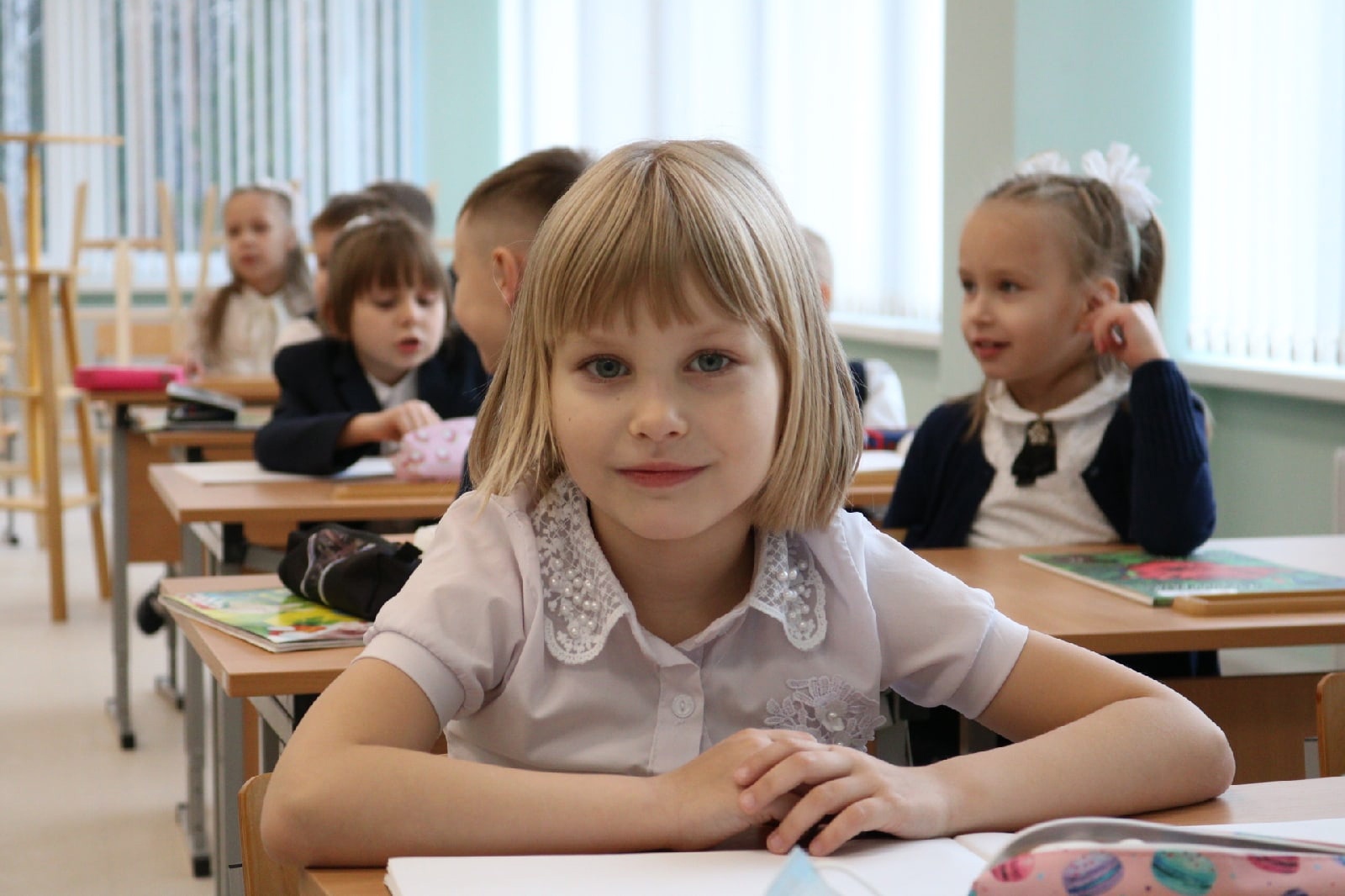 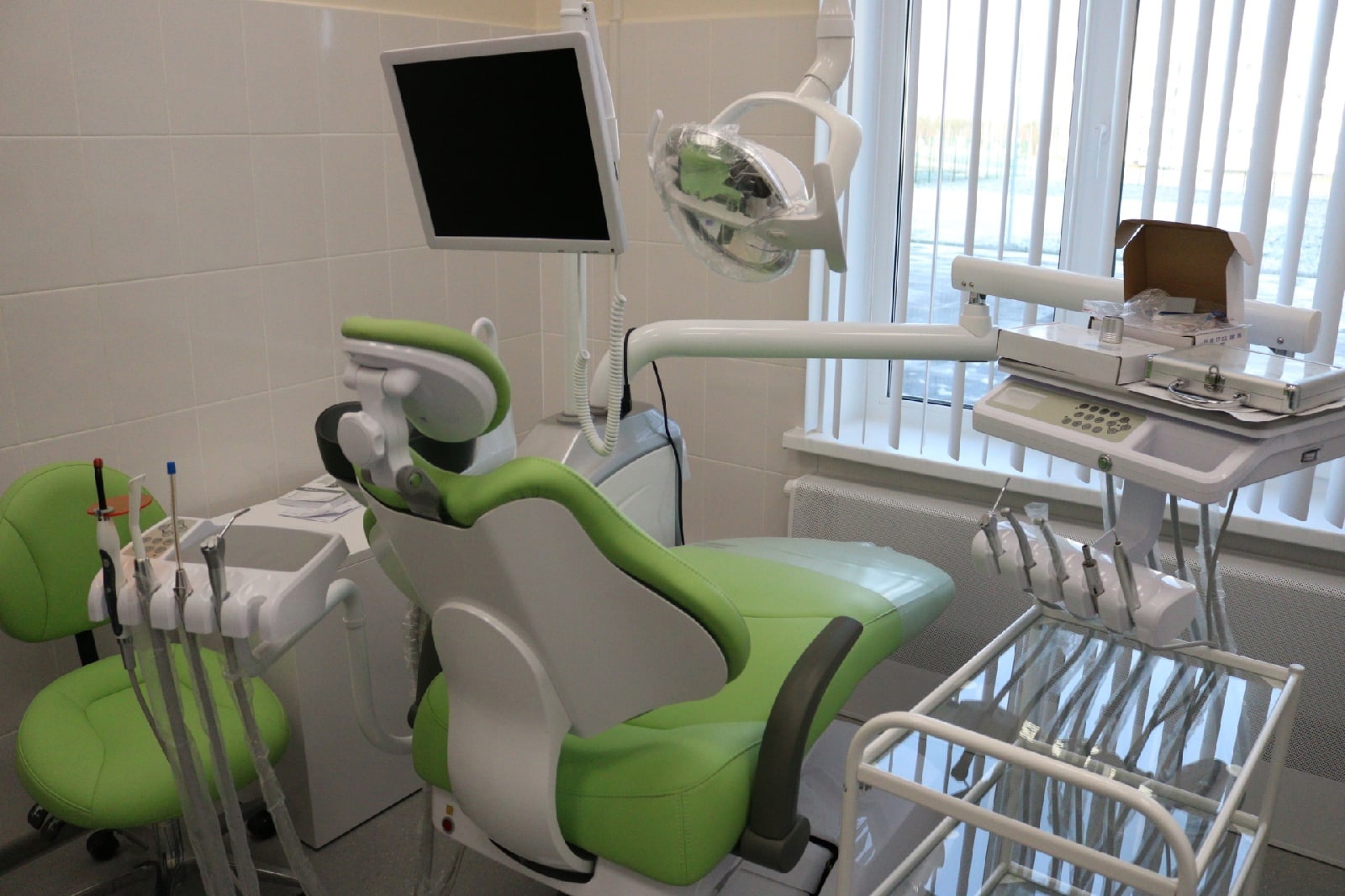 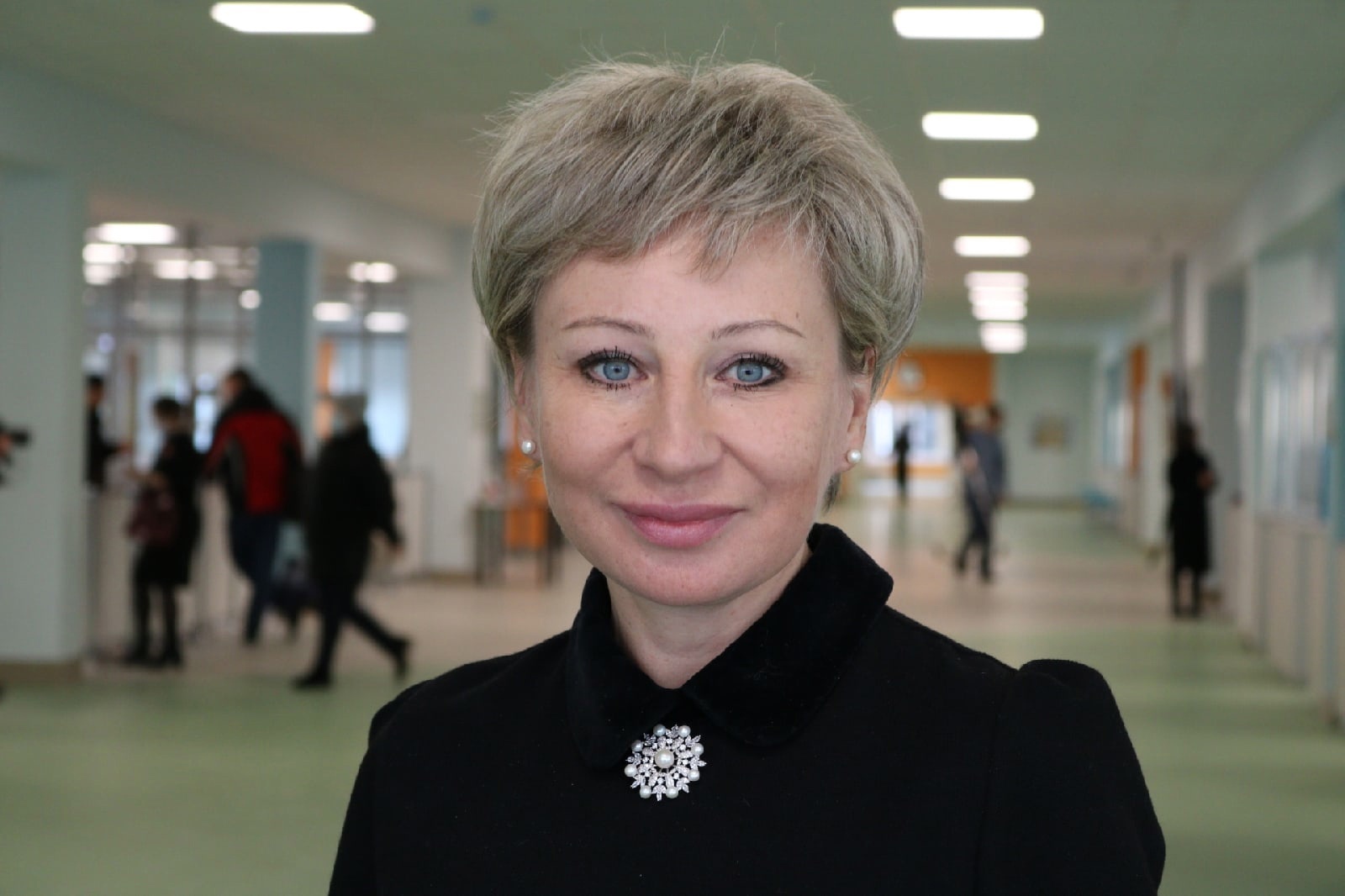 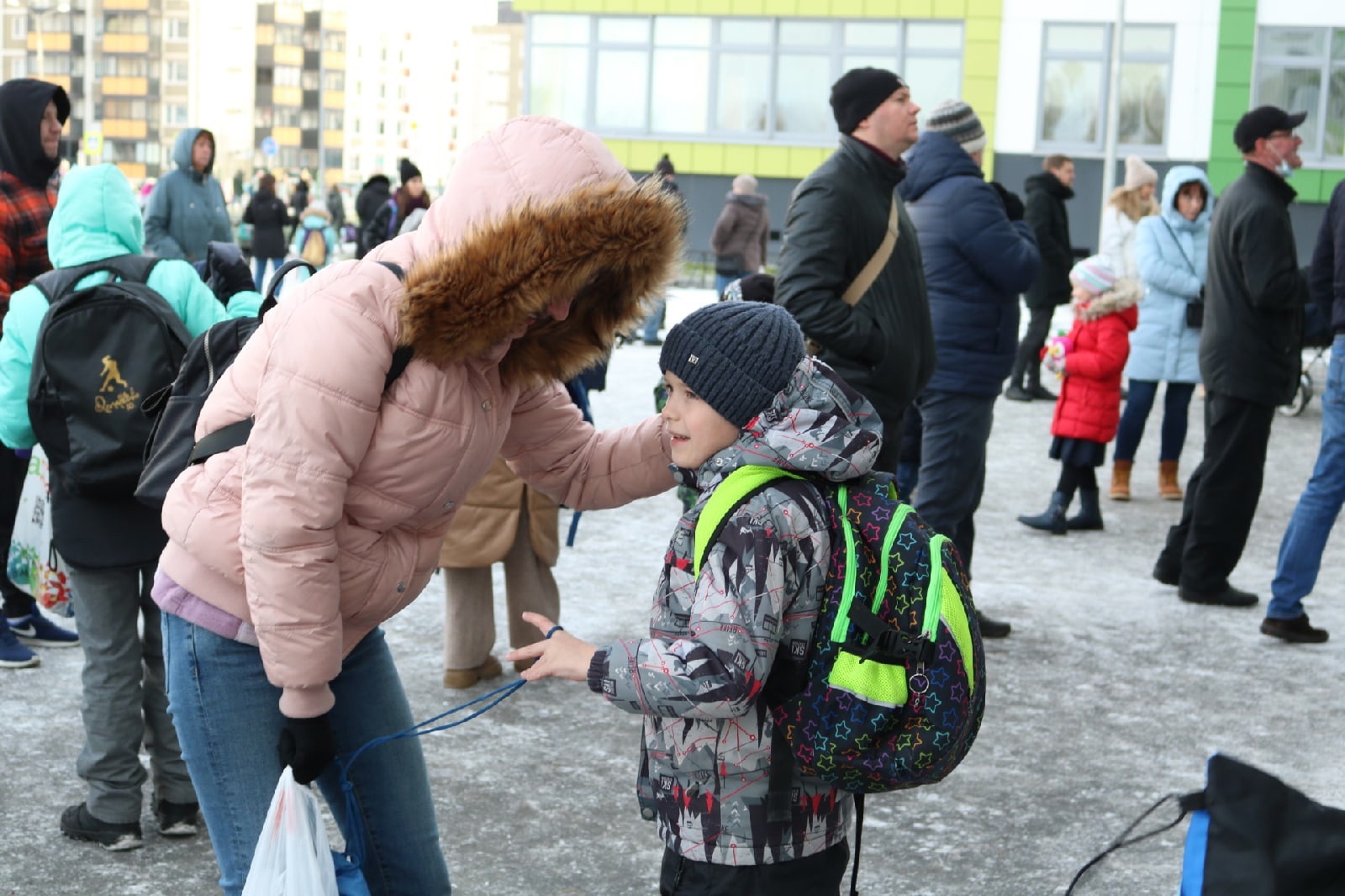 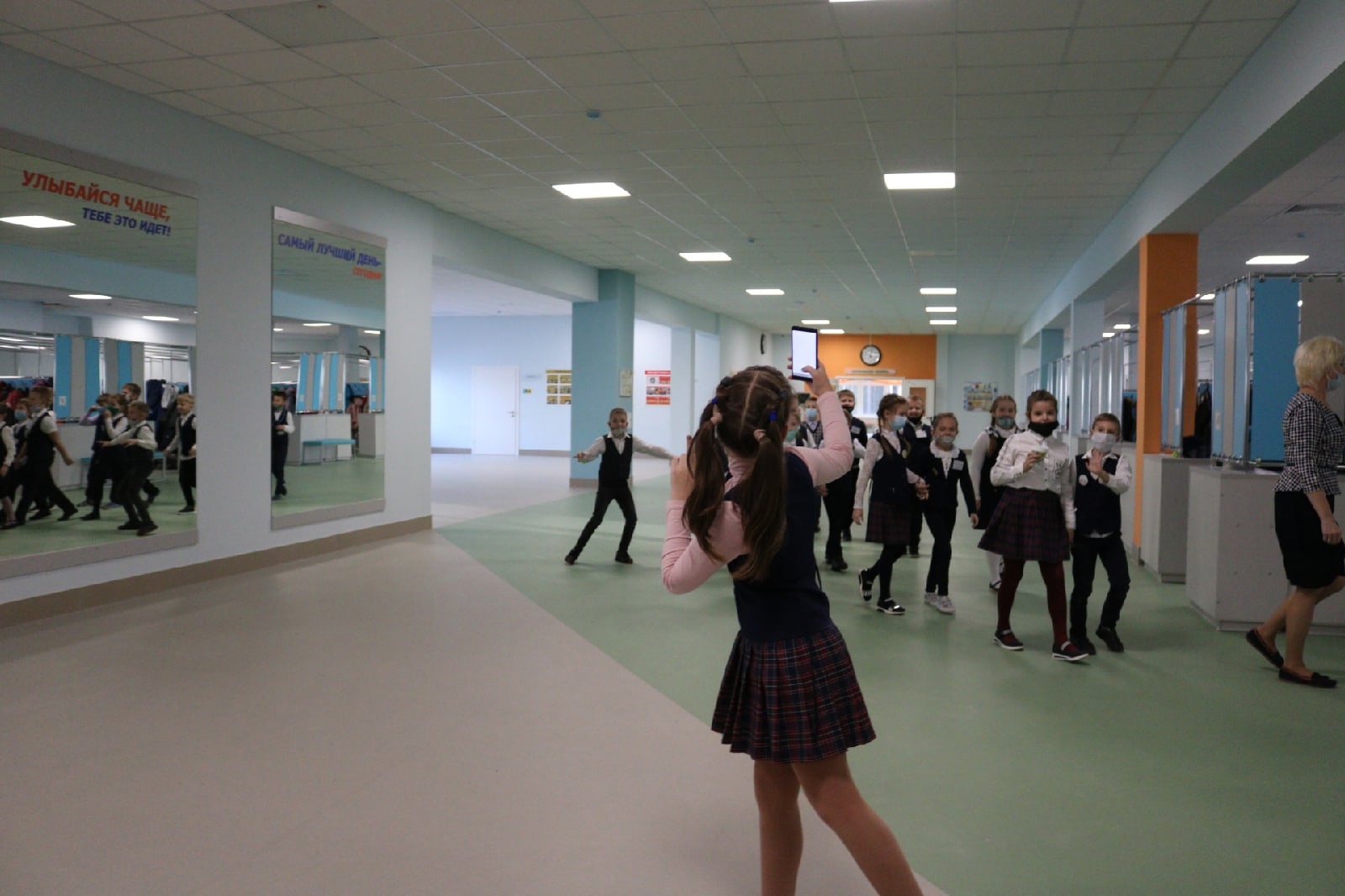 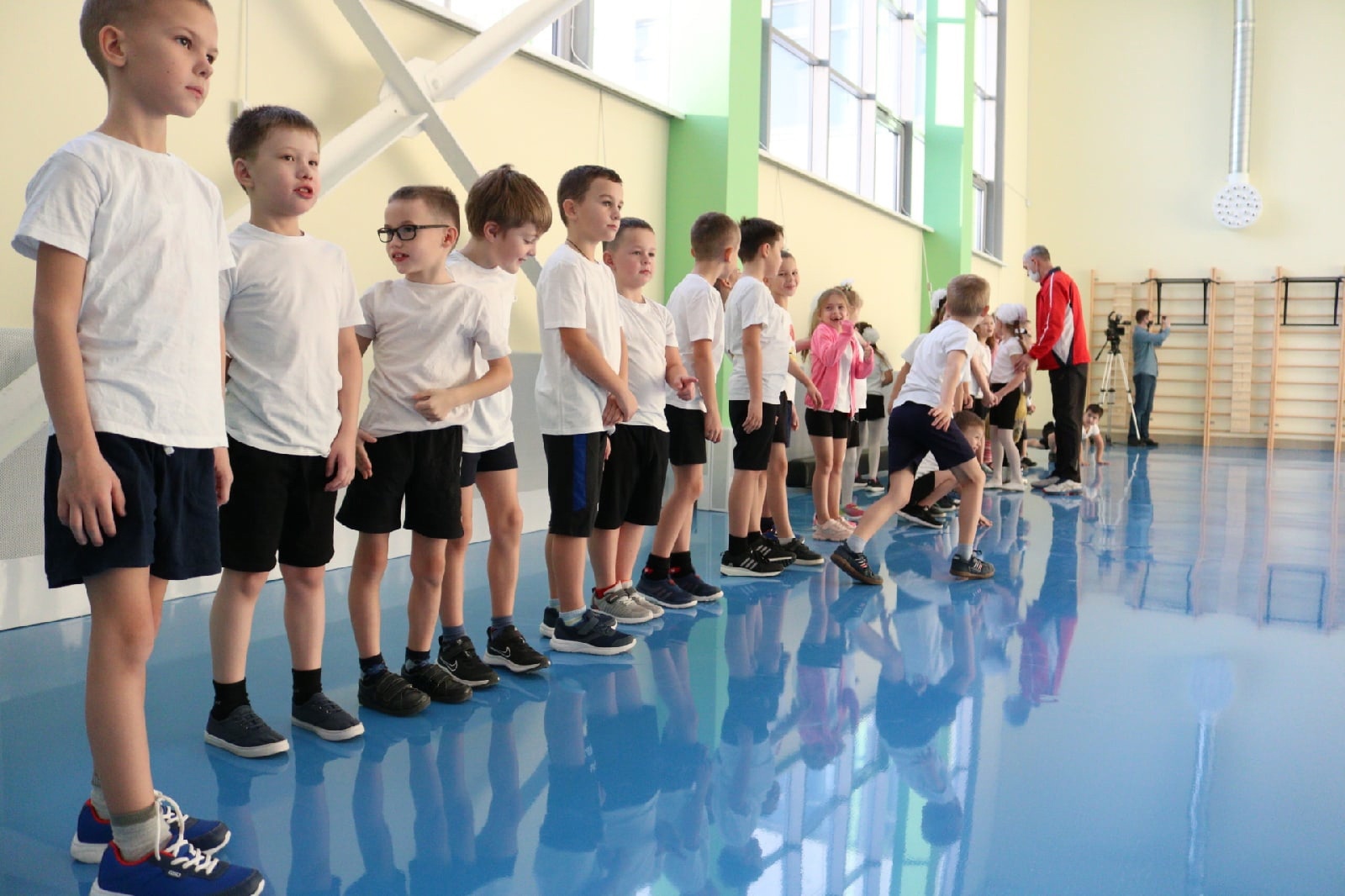 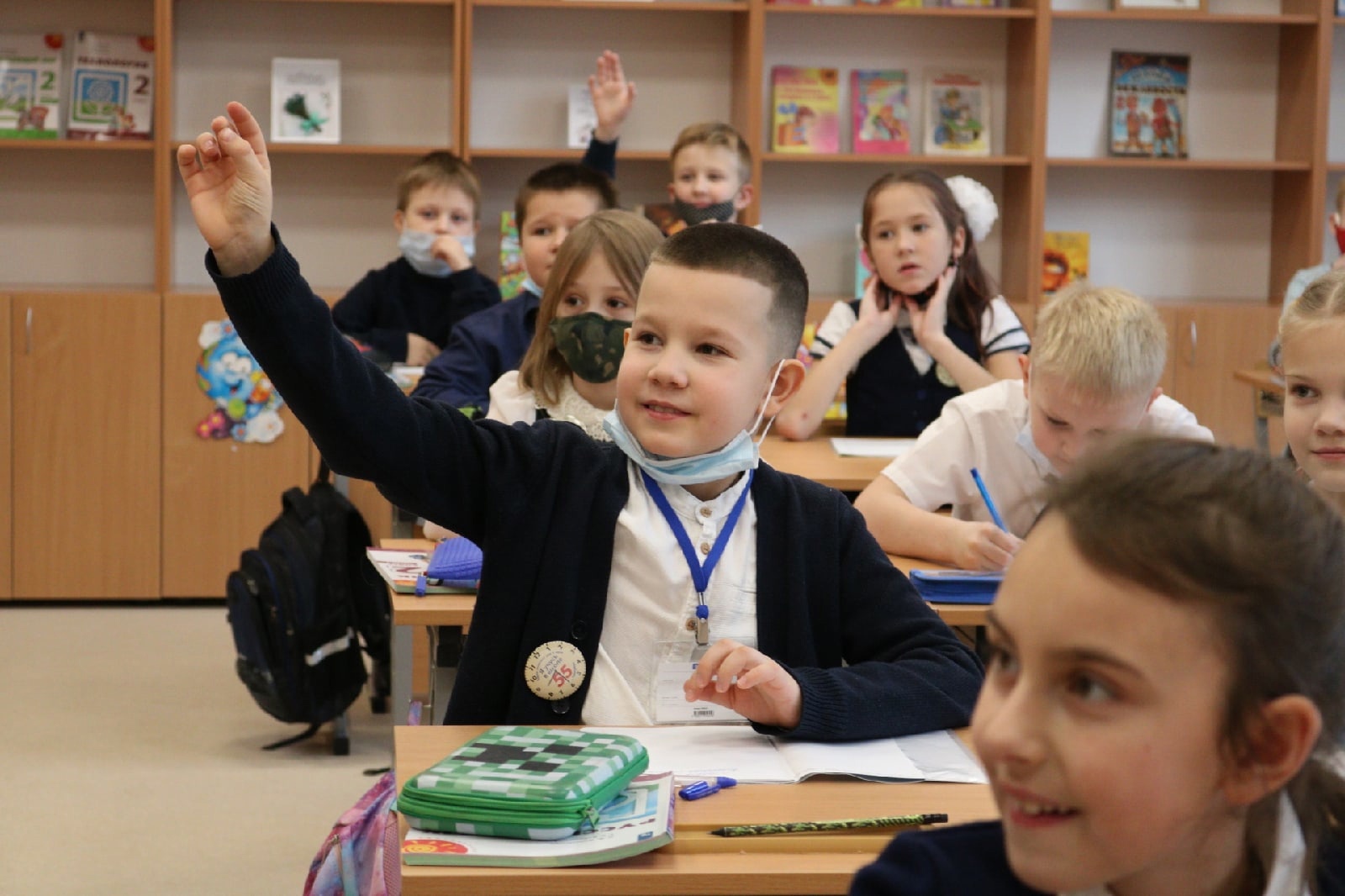 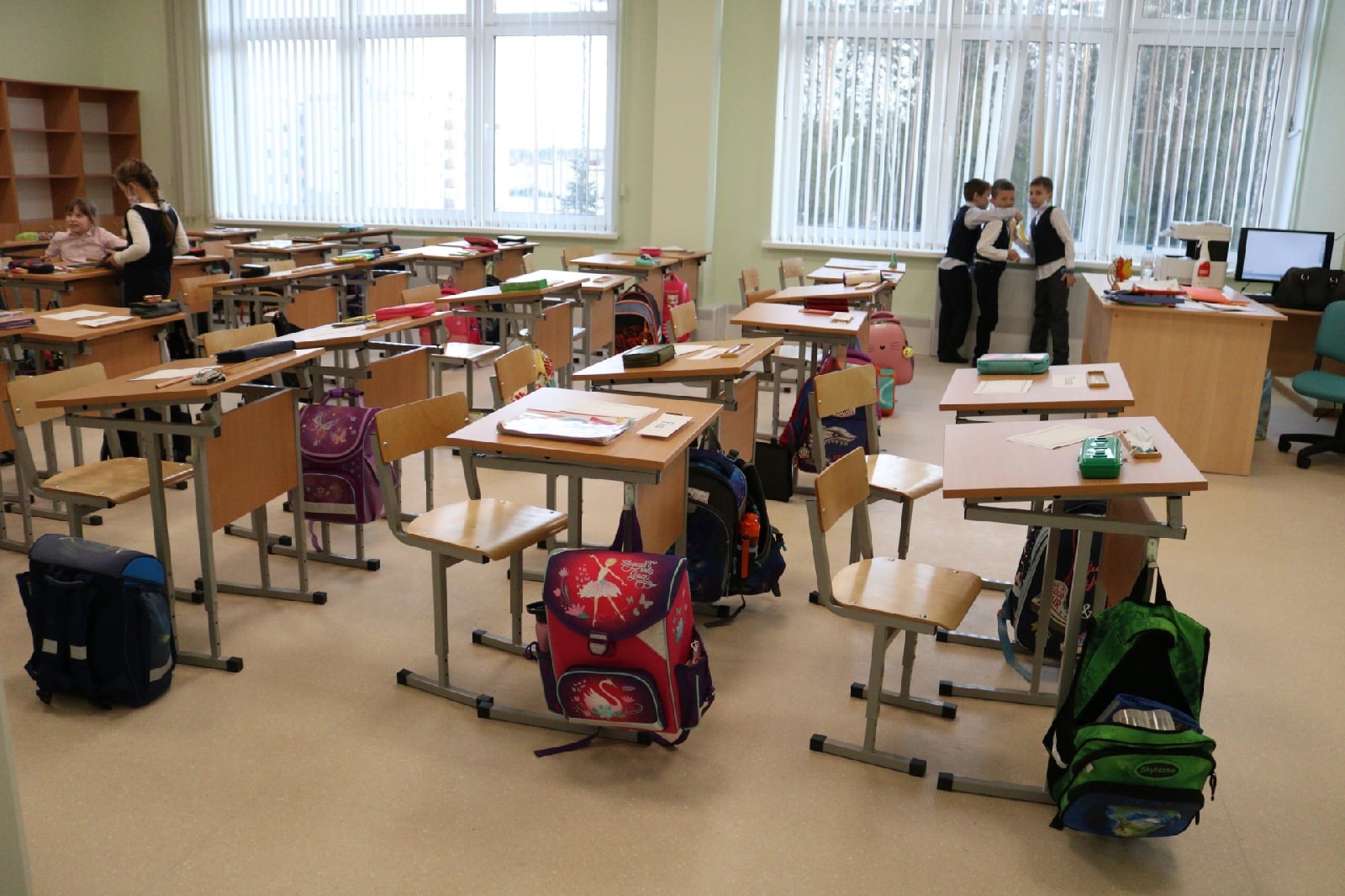