100th anniversary of the Republic of Karelia. 1,500 artists performed at the International Song Festival

On June 15, the International Song Festival was held in Sortavala, which brought together more than 60 choirs and ensembles from all parts of Karelia, Leningrad, Moscow, Arkhangelsk regions, Udmurtia, as well as Estonia and Finland.

At the festival opening concert, the Head of Karelia Arthur Parfenchikov addressed the public both in the Russian and Finnish languages. In his statement, the head of the region noted that, since ancient times, rune-singing Karelia had been regarded as the land of choral singing, famous for its musical traditions, and the song festival had a long and glorious history dating back to the end of the 19th century.

The song festival in Sortavala is held as a part of the celebration of the centennial of the Republic of Karelia. It is also dedicated to the commemorative date - the 170th anniversary of the publication of “The Kalevala” second extended edition. A variety of groups take part in the festival. They are children and adults, amateurs and professionals, folklore, academic and pop ensembles. The groups were not limited in the choice of their repertoire, therefore the genre content of the concerts was the most varied and diverse.

This year, the holiday returned to the place where it had originated. In the 21st century, the tradition of song festivals was revived, having been interrupted for a long time after the Soviet-Finnish War. Moreover, the festivals were held in different cities of Karelia (several times in Sortavala itself) and in the Finnish cities.

In the morning, the festive action began with a procession when all participants of the concerts walked along Sortavala central streets, greeting the townspeople and guests of the festival.

In the song field, the main stage of the festival, a natural concert venue in Vakkosalmi park, which is located under the canopy of Kuhavuori Mountain, the artists presented an impressive performance. The slope convenient for the audience and the unique acoustics of the place make it an ideal venue for large concerts. The combined choir of the artists, composed of about 1,500 people, performed on a large open-air stage and sang several songs together accompanied by the Karelian Kantele Orchestra. Then each choir presented the audience with their skills independently. The groups were performing for several hours on three stages, the main and two small ones, in the open air.

The central part in the festival, according to its name, was given to singing. But at the same time, a significant role in the festive program was played by the choreographic performances that adorned the participants’ singing, the instrumental performances, the work of crafts stalls, where more than 50 craftsmen from Karelia and the regions of the North-West showed their achievements and held several master classes.

The song festival, which is looked forward to by the participants from different cities and villages, who prepare their performances long before the event, gives them the opportunity for artistic communication and provokes the interest in music of different nations.

– Being in the common choir, next to children, youth, adult groups, I felt the atmosphere of co-creation that reigned around. The participants learned the words of the songs and even pronounced the words in Karelian correctly. I saw how motivated the people were. We have one great goal - to live in peace and harmony. To achieve it, we, as volunteers and peacekeepers, use our instrument, the song. 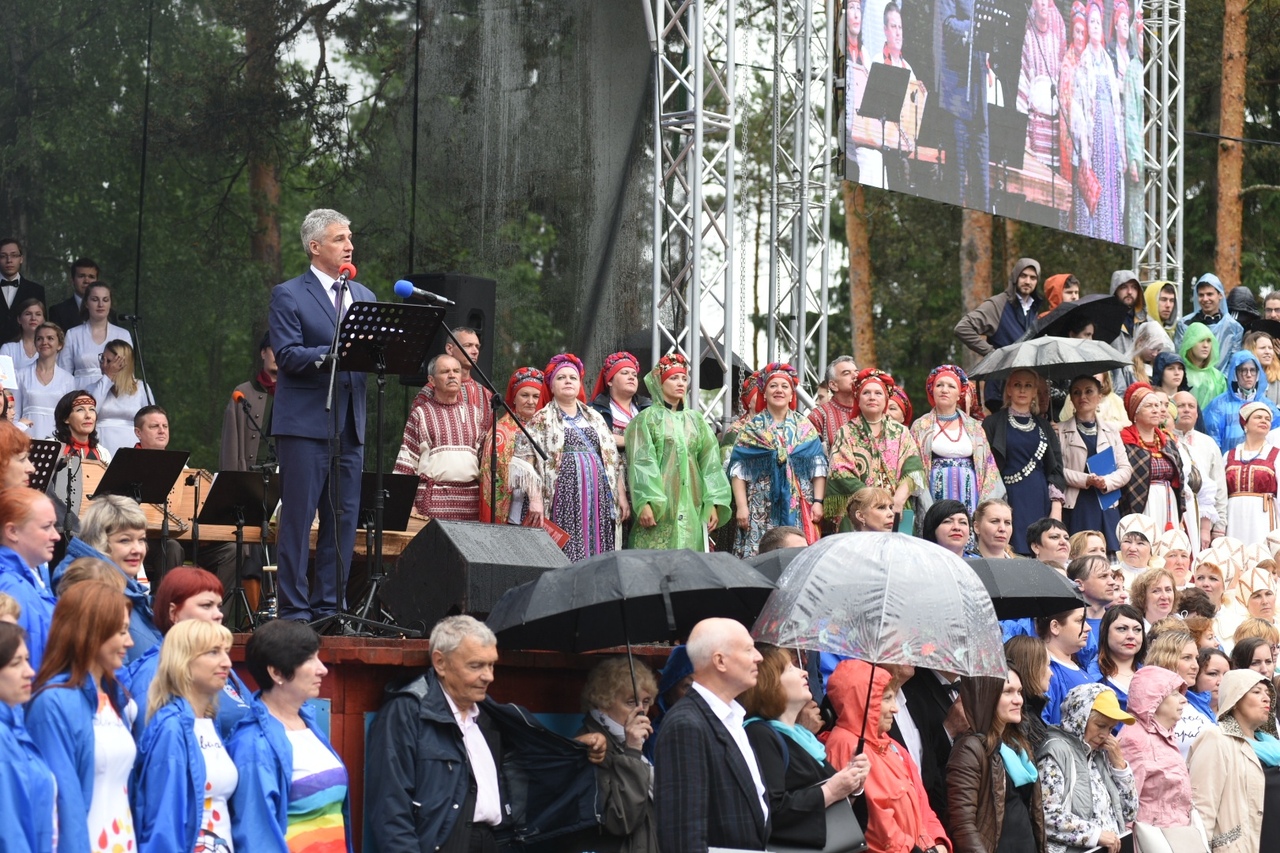 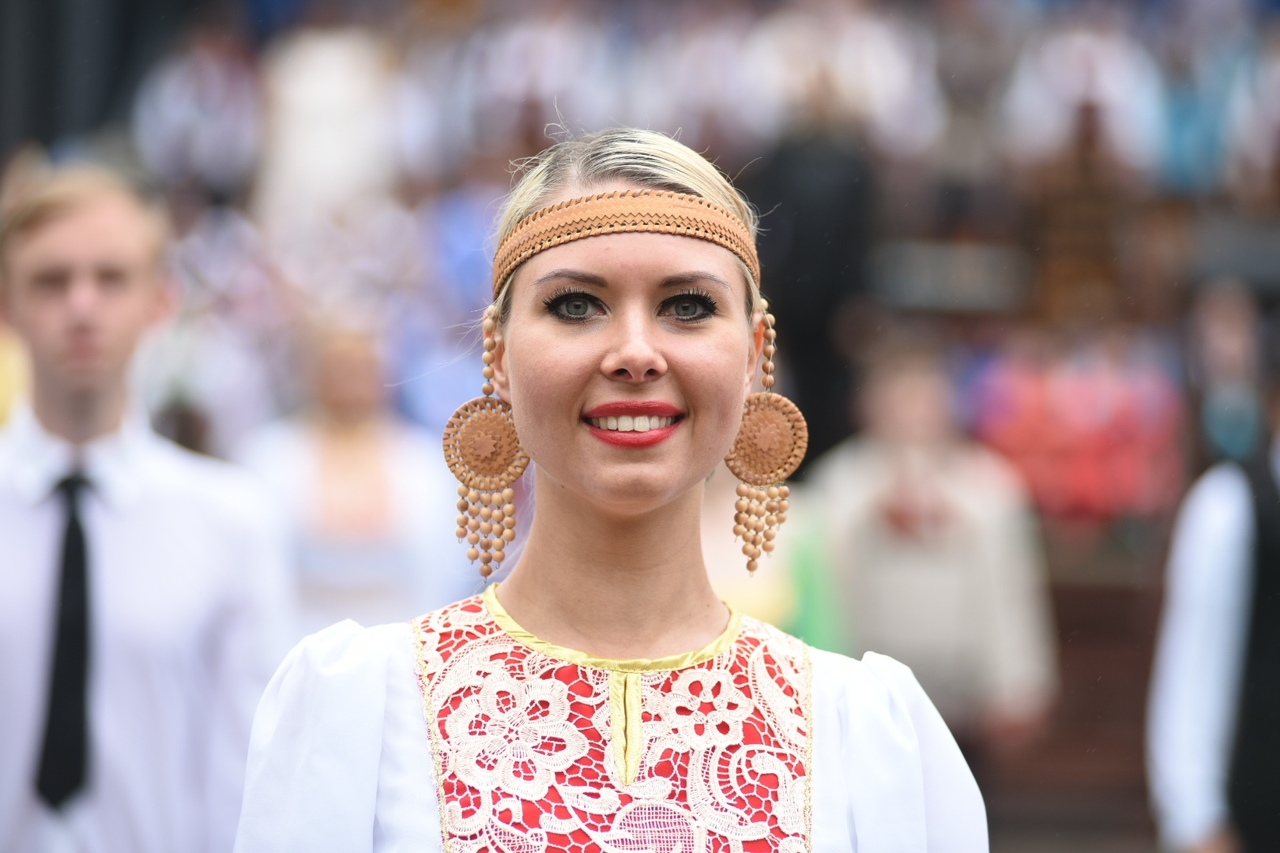 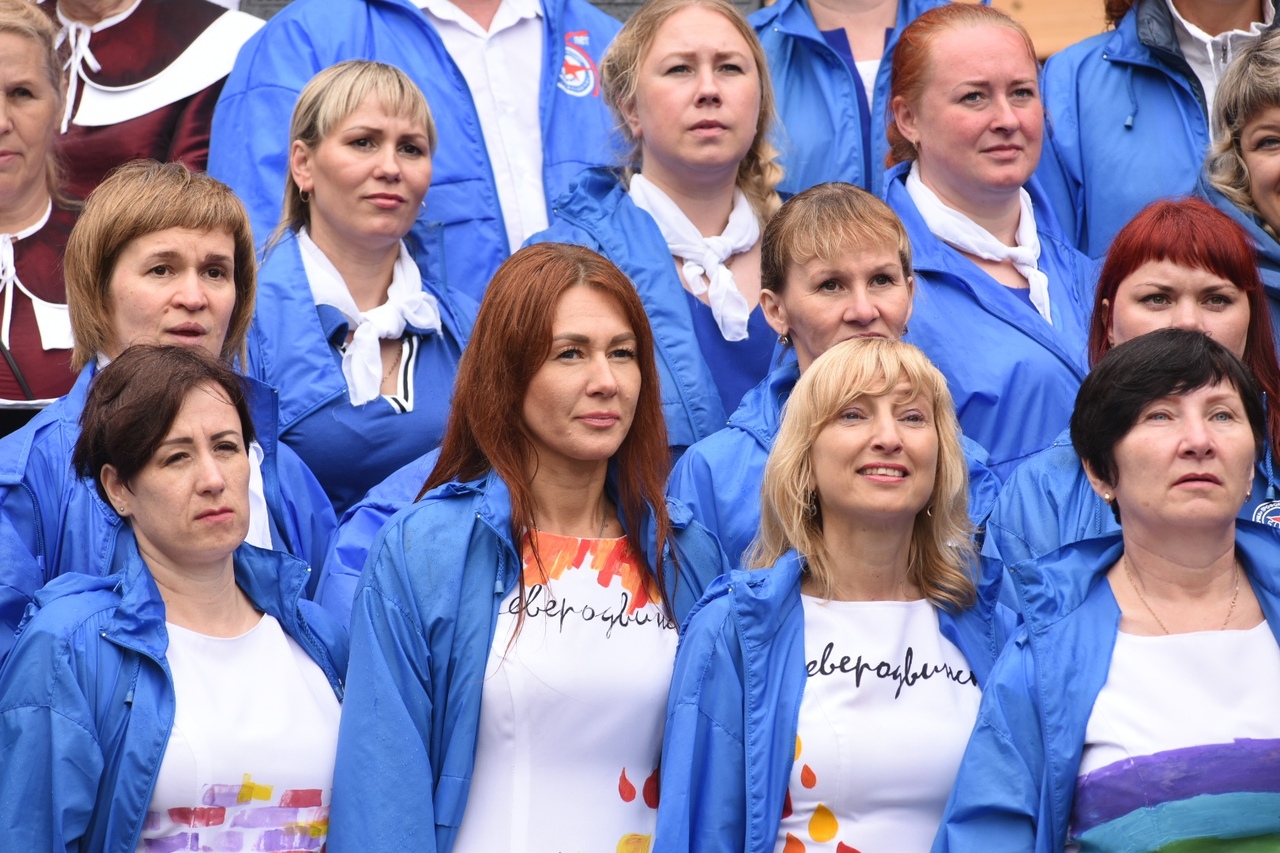 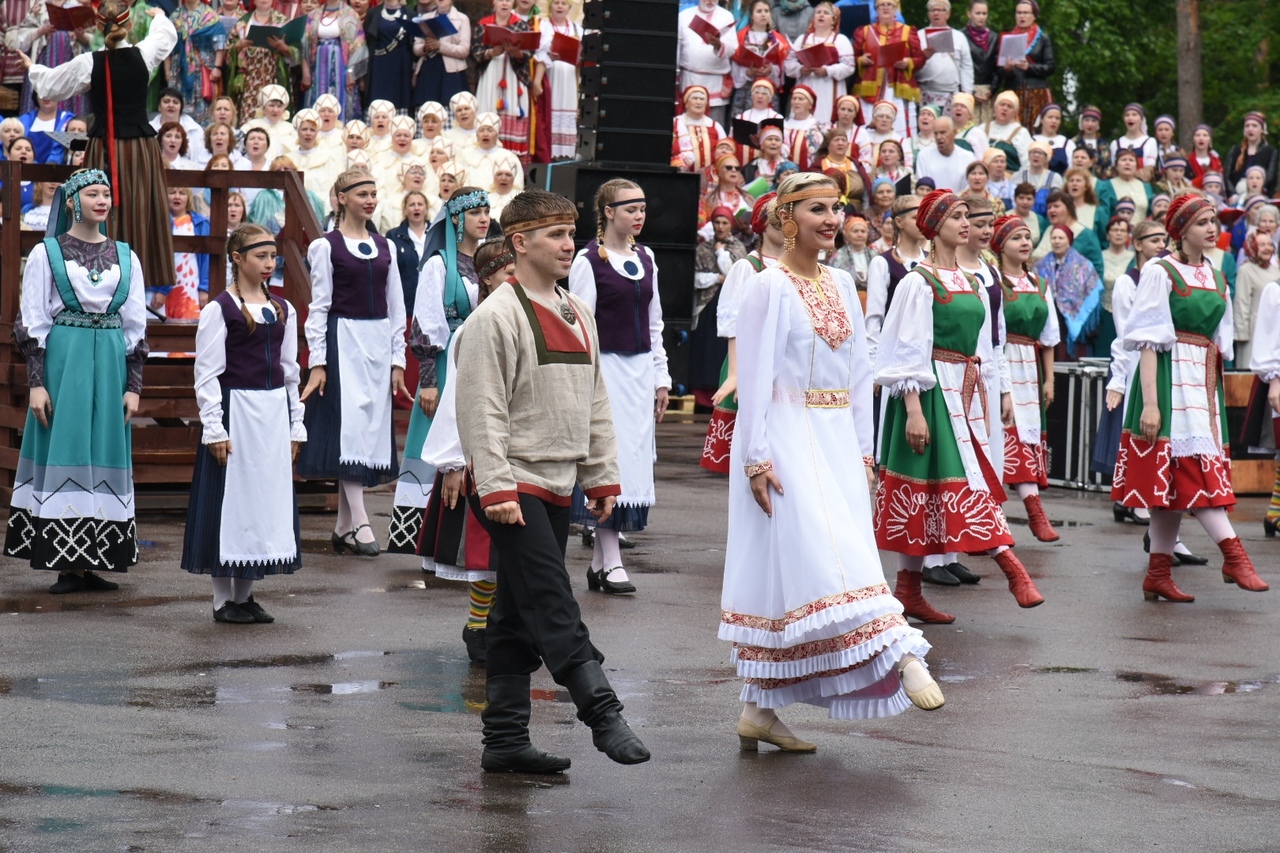 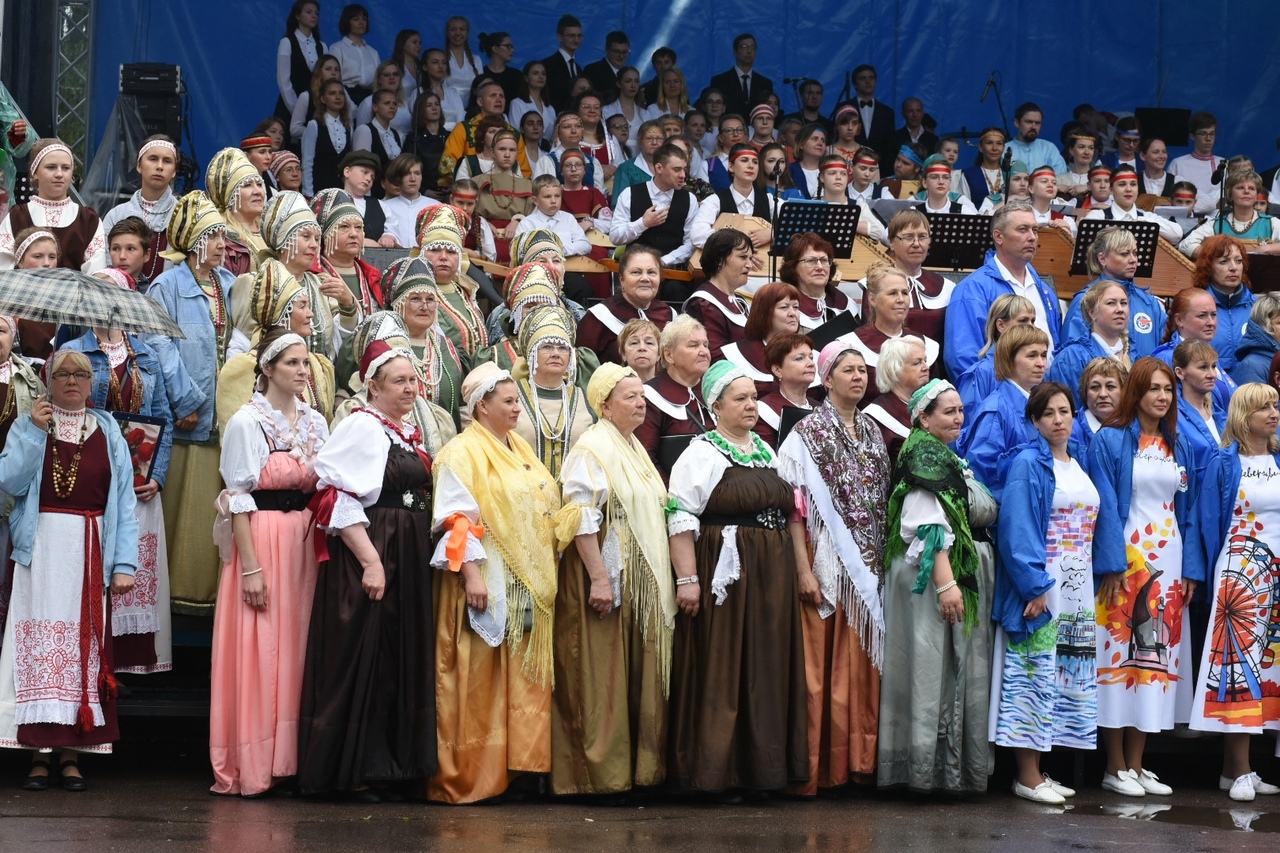 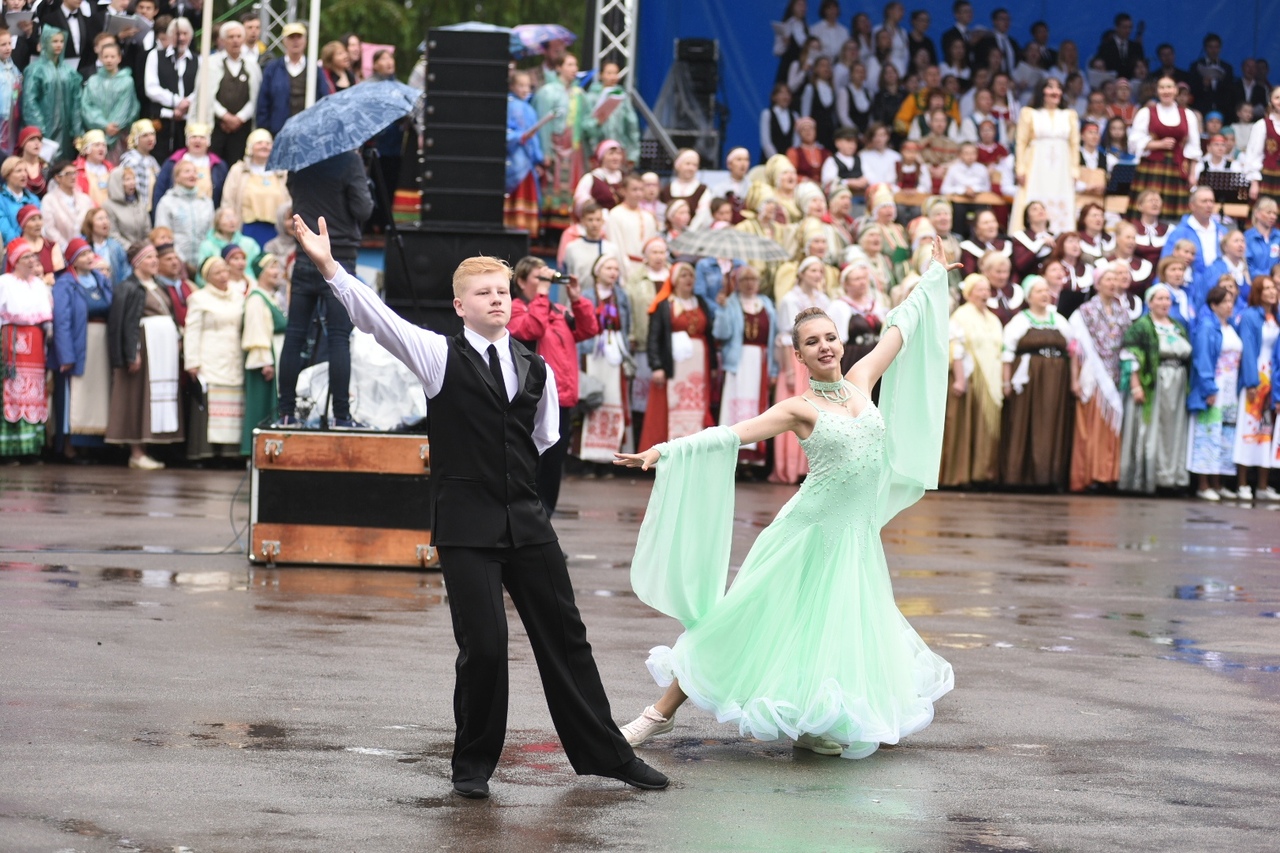 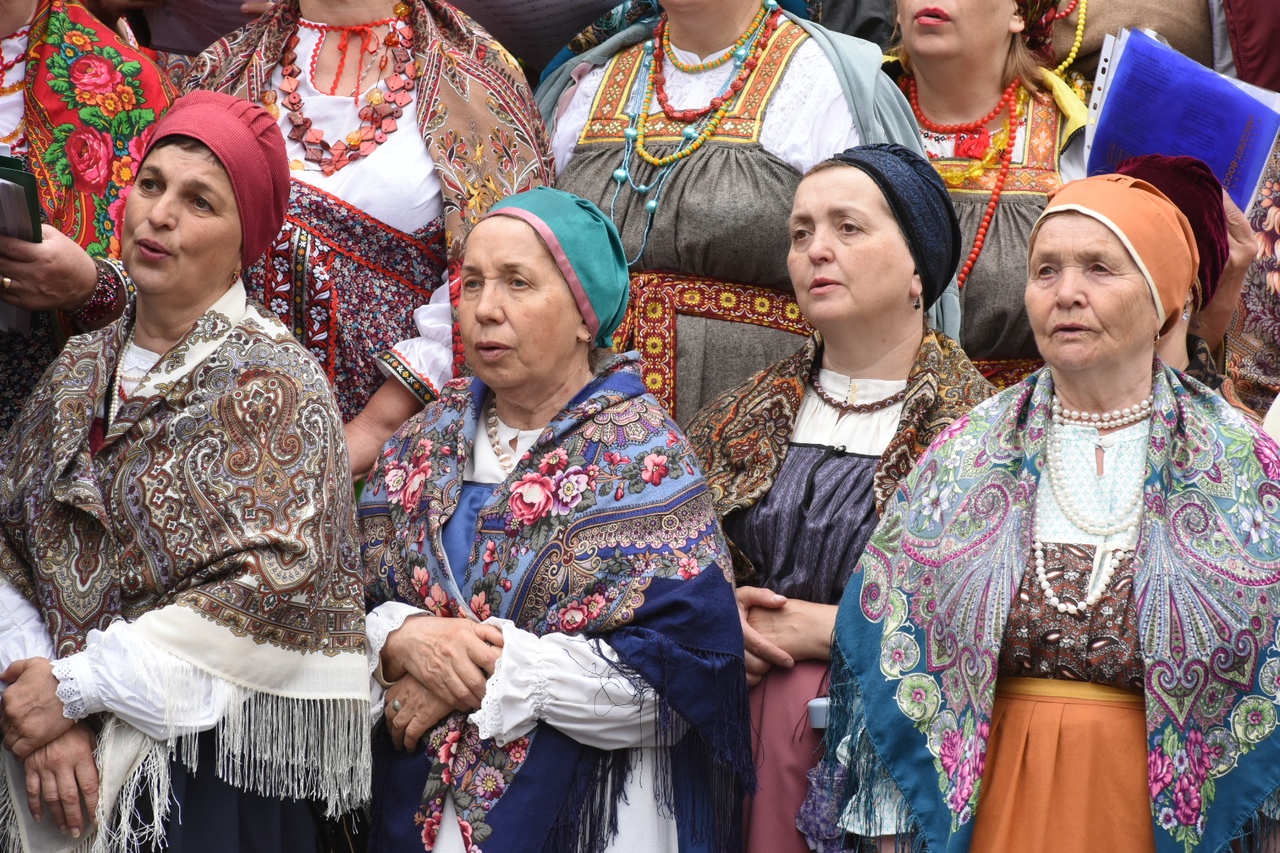