The Head of Karelia pledged more support to self-employed citizens

Today, the Head of the Republic of Karelia Arthur Parfenchikov has paid a working visit to Pudozh District, where he has visited a paving slab production facility set up by a former unemployed worker Andrei Belyakovsky.

This March, Andrei Belyadovsky has applied to Pudozh District Employment Center and received necessary funding for buying a drying oven, a mixer and a vibrating table. Later he was able to buy a bus after received a grant of 350,000 rubles from the Pudozh administration.

The entrepreneur demonstrated Artur Parfenchikov the result of his work - paving slabs of various size and shapes.

Andrei Belyakovsky is actively working with both organizations and individuals, his services are in demand not only in Pudozh, but also among the residents of the entire district. In the future, he plans to expand his product range and start gravel production.

The Head of Karelia has given high praise for Andrei Belyakovsky's work and instructed the Pudozh administration to provide him with further support.

"Today, there are many opportunities for expanding production," said Arthur Parfenchikov. "Local governments need to help Andrei with finding new customers and new sales markets, as well as with marketing and advertising. I think Andrei, with his positive business experience, can serve as a model for other young people in the Republic", he added.

Programs of financial and other assistance to the self-employment of unemployed citizens have been implemented in Karelia since 2009. Since 2012, funding has been provided from the Republic's budget. Over this period of time, financial support provided by Karelian employment bodies enabled more than 4,500 people to start their own businesses.

In total, funding of the unemployed citizens' business initiatives amounted to more than 270 million rubles.

Such measures primarily enable to provide employment to people living in non-diversified and rural areas with very few or now employers and employment opportunities.

Karelia's Labor and Employment Department has estimated that the implementation of such measures enabled the Republic to increase its budget by 10-13 million rubles in taxes over the period from 2015 to 2017. 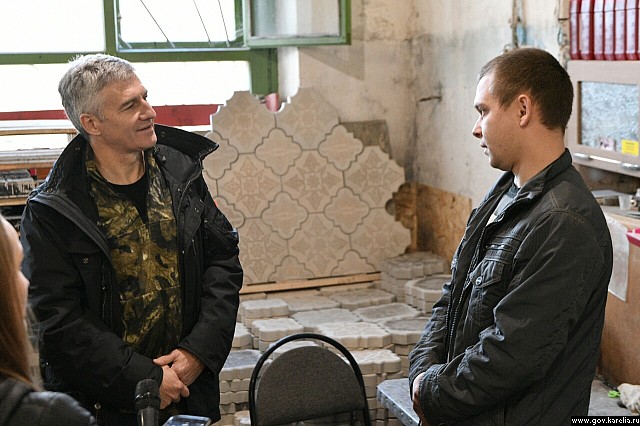 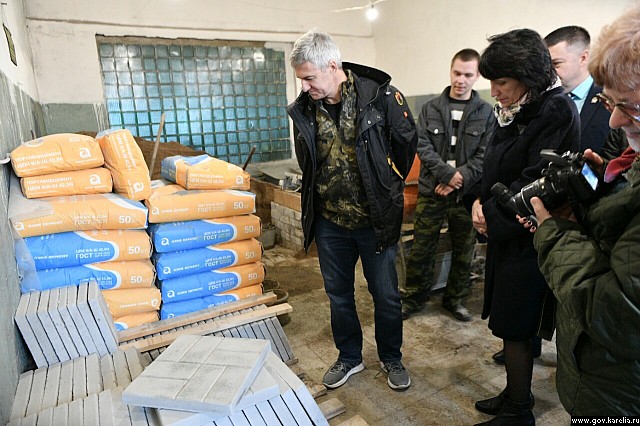 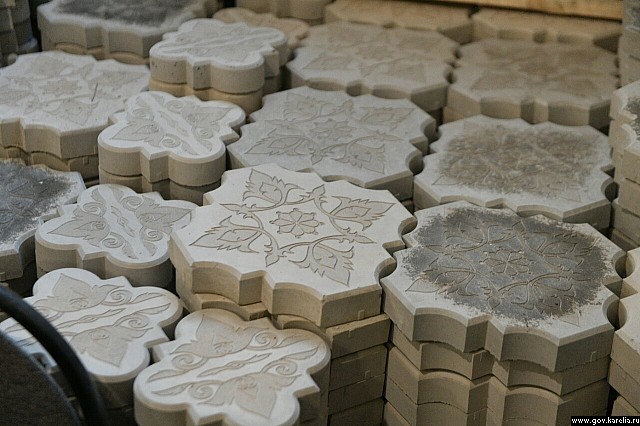 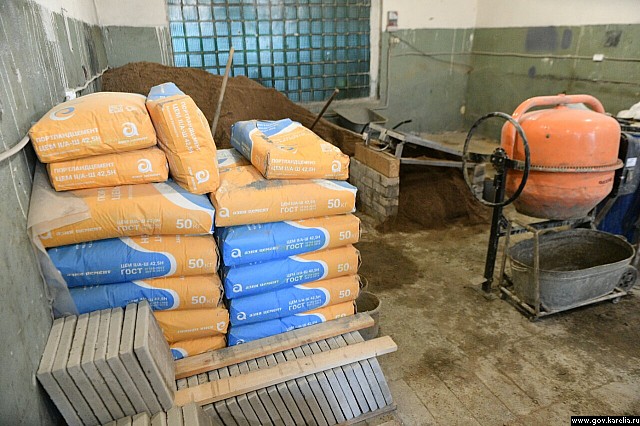