Almost half of the total output of the plant is now wrapping paper. Expansion of the supplies geography is planned. On March 17, the Head of the Republic arrived at the city-forming enterprise of Kondopoga.

As part of a working trip to the Kondopoga region, the head of the region, Artur Parfenchikov, held a meeting on the development of the pulp and paper mill.

The company, founded in 1929, continues to operate steadily. In 2020, the mill produced more than 650 thousand tons of paper. According to the management of the pulp and paper mill, at the end of the year, the share of exports of newsprint and other types of paper increased and amounted to 86.7 percent.

The company products are exported to more than 60 countries around the world. Among them are China, India, Turkey, Pakistan, Mexico, Cuba, Brazil, Egypt, Germany, and France.

In 2019 and 2020, global newsprint producers reduced or closed their production. The Karelian enterprise had to search for the alternative ways so as not to stop paper-making machines and not to lose the qualified personnel.

- We faced the problem of how to proceed further. However, through joint efforts, we were able to organize the production of the new kinds of products, which made it possible to fully restore the production, - said Viktor Tolstov, the General Director of the Kondopozhsky PPM.

Due to the pandemic, there were also problems with the delivery of products to the consumers by maritime transport.

- We were the first paper producers to launch direct container trains to China, which allowed us to maintain our leading position in the market and fulfill our obligations to the customer on time, - noted Yuri Aivazov, the General Director of the company “Karelia Pulp”.

Traditionally, the Kondopoga Pulp and Paper Mill pays a lot of attention to environmental issues. In 2019, the pulp and paper mill entered a pilot group of 16 Russian companies, and in 2020, it was the first of the country pulp and paper industry to receive the integrated environmental permit. The plant became the winner of the specialized award PAP-FOR Awards in the category “The Best Solution in the Field of Environmental Protection in 2020”.

The Head of Karelia examined the central production control panel, where all information about the work of the production facilities and other divisions is displayed on the large screen, as well as the seventh paper machine.

- A serious project of technical re-equipment of the production has been prepared, which is aimed at creating new kinds of products. While preparing for this priority project, we must also help the enterprise with a number of actions by the Government of the republic. This is, first of all, the search for additional plots for forest leases, - said Artur Parfenchikov.

The head of the republic emphasized the specific role of the Kondopoga plant in the process of import substitution of certain types of products, which requires the support of the federal center. 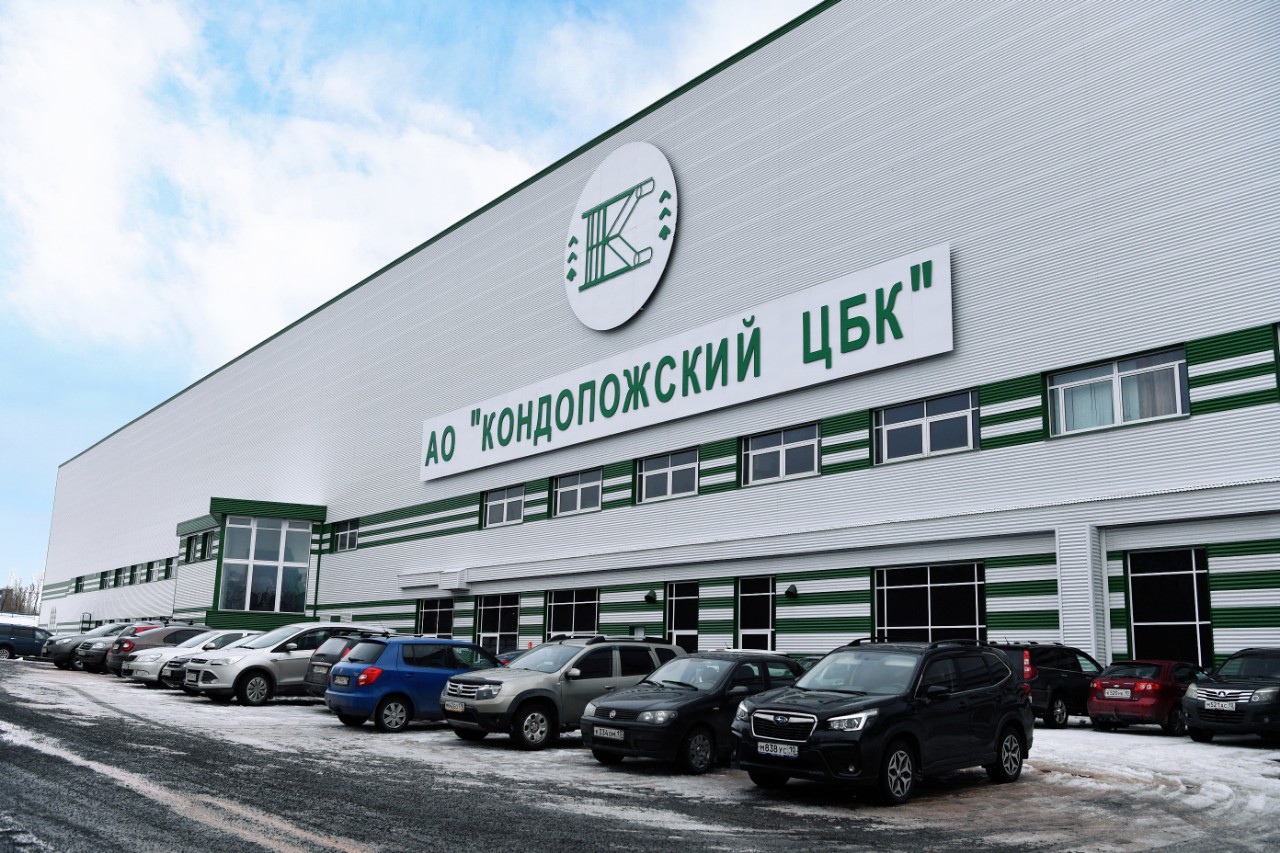 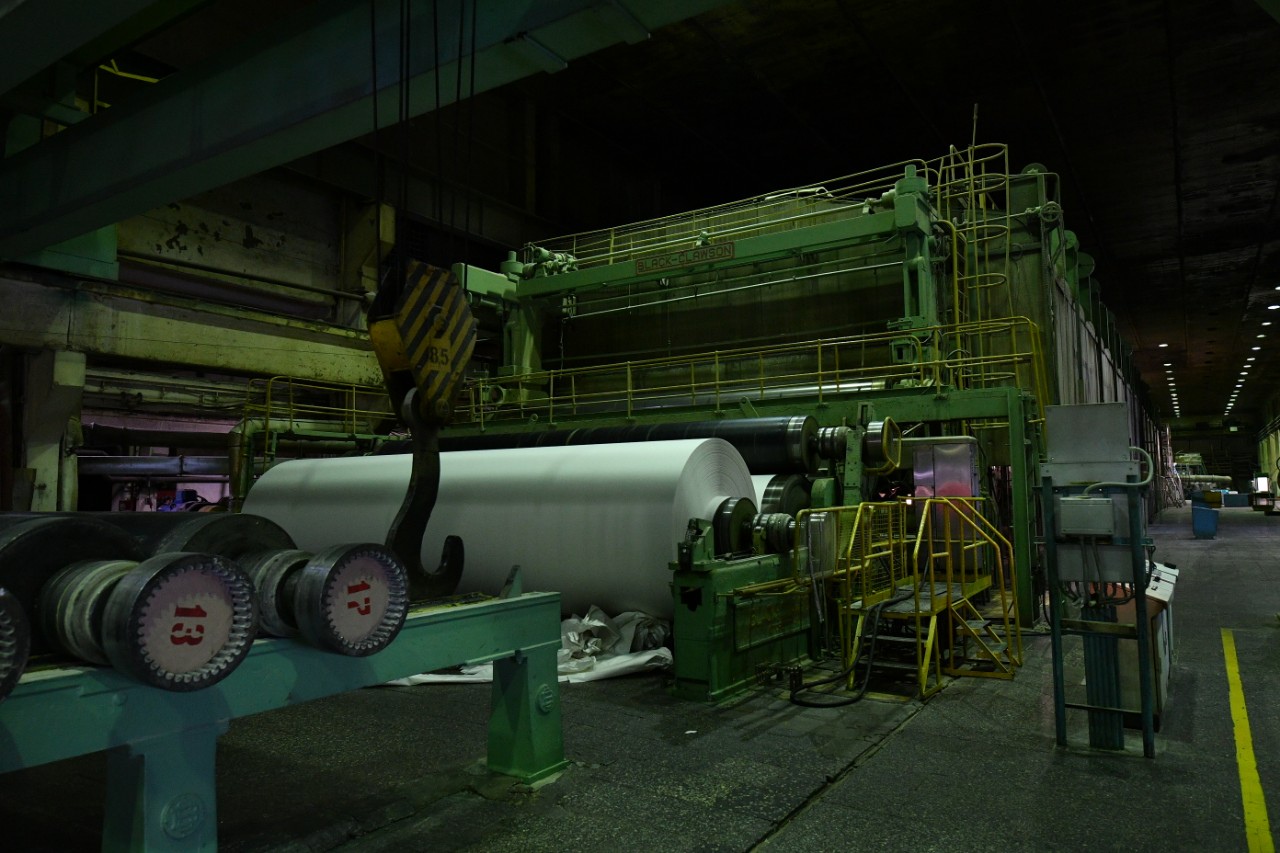 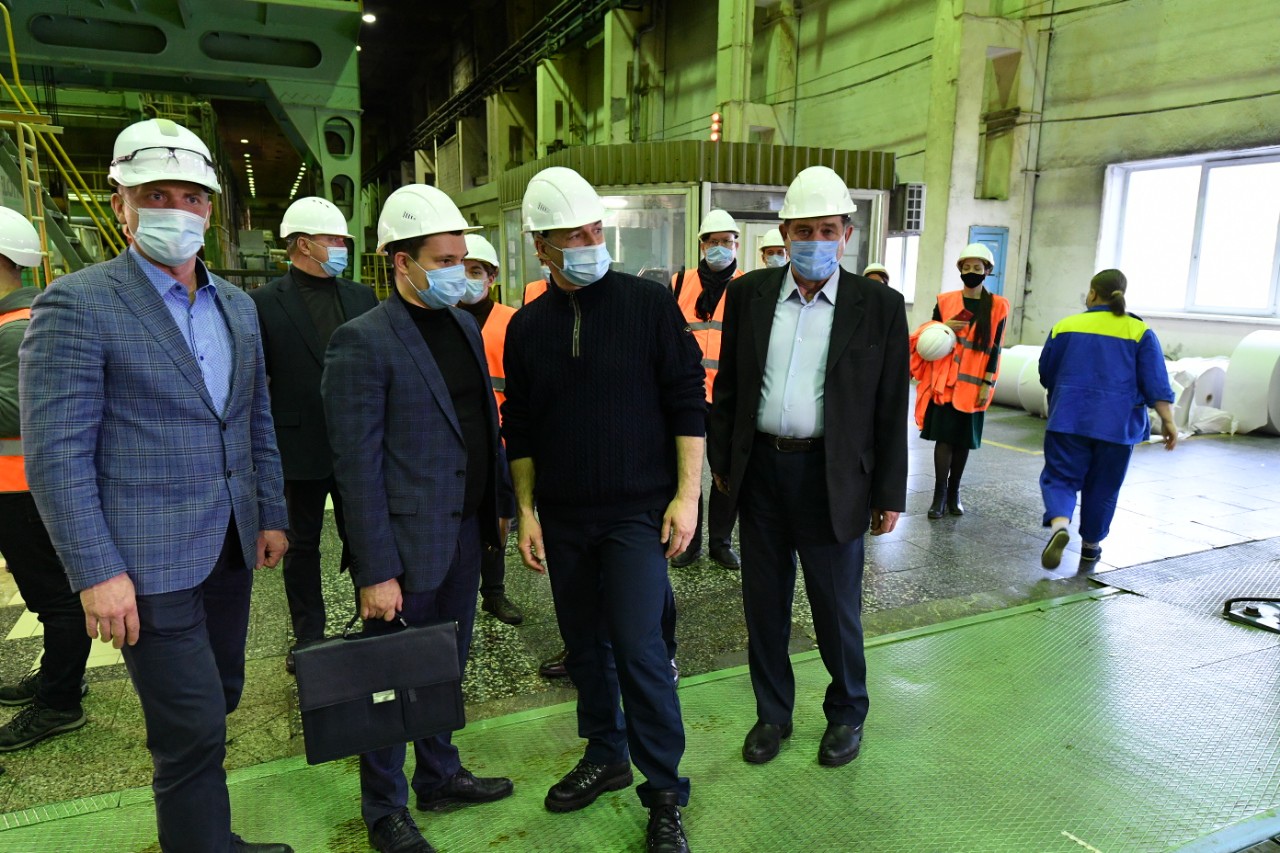 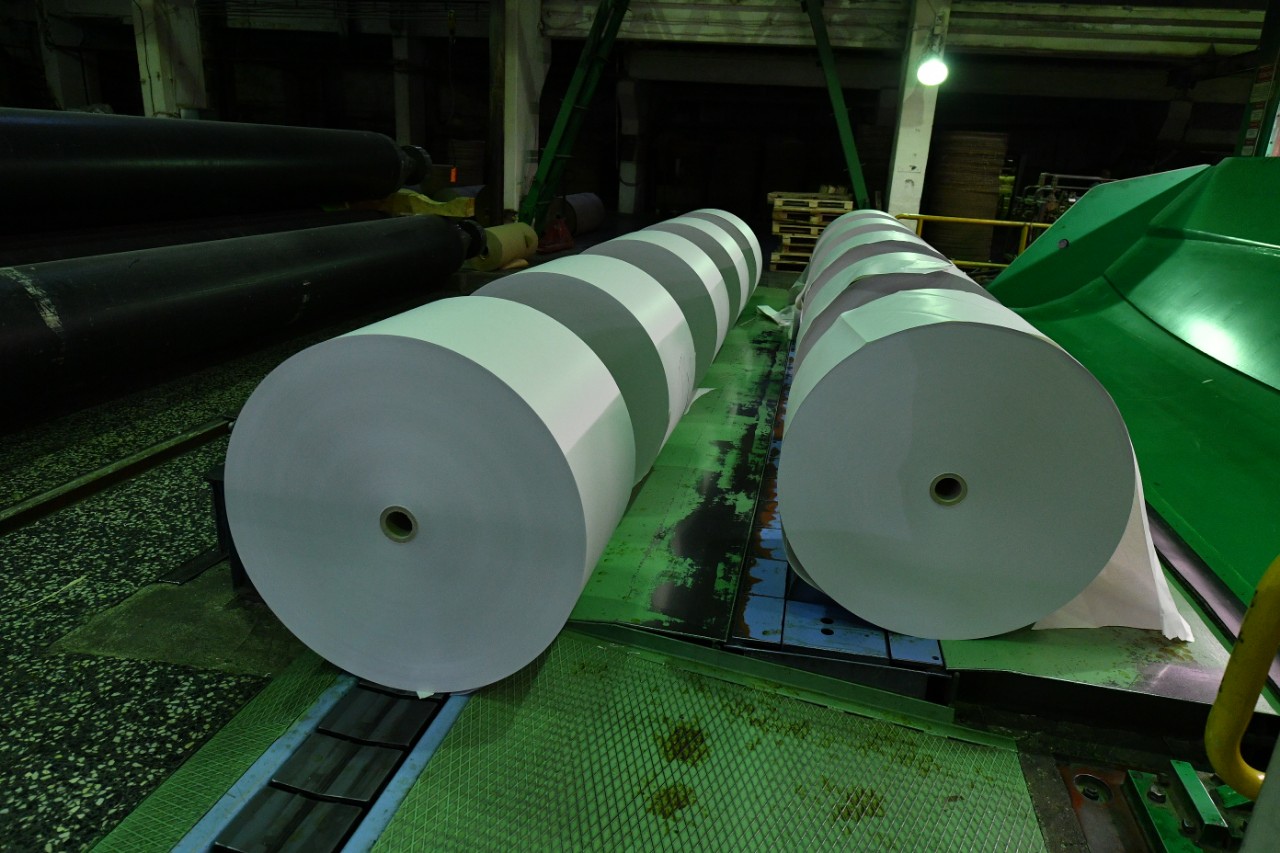