Arthur Parfenchikov reported on tourism development in Karelia until 2025

On November 20, the Head of Karelia Arthur Parfenchikov met with the Deputy Head of Russia's Federal Agency for Tourism Nikolay Korolev.

The meeting was also attended by the Deputy Head of the Republic of Karelia and the Plenipotentiary of the Russian President in Karelia Vladimir Timofeyev, Karelia's Deputy Prime Minister of Economic Affairs Dmitry Rodionov, the Acting Head of Karelia's Tourism Department Denis Maximov and the Senior Advisor to the Head of Karelia Igor Nikolayev.

The meeting discussed the implementation of the investment project to create a tourist cluster "Legends of Karelia" as part of the future Federal Target Program "Development of domestic and inbound tourism in the Russian Federation (2019-2025)".

Denis Maksimov, acting Head of Karelia's Tourism Department, presented 34 tourism facilities scheduled to be constructed in the Republic next year as part of future tourism and recreation clusters - 11 tourist and 23 infrastructure facilities, including tourist bases, hotels and guest houses, as well as access roads leading to them. Developing the tourism infrastructure is no less important, so, the plans include the construction of roads, including a bypass road to the homeland of Karelian Father Frost, a road to the Molochny waterfall and a number of others. All this creates opportunities for the development of new tours and improvement of existing routes and active recreation programs.

According to some estimates, the flow of organized tourists and sightseers to Karelia in 2017 increased by 3% and amounted to about 780 thousand people. The main flow of Russian tourists arrives in Karelia from Moscow and St. Petersburg (90%), foreign tourists come from Finland (95%), as well as from Sweden, Germany and Peru (5%).

Independent news agencies report that Karelia holds the third place as the most attractive destination for domestic tourists and the first places as a popular destination for active, winter and youth tourism.

Successful tourist development of territories largely depends on the state and development plans of related economic and social sectors, including transport, communications, trade, roads, museums, as well as entertainment, medical, financial or other services, and consistent strategies and plans for their development, meeting with the needs of ever expanding tourism industry. 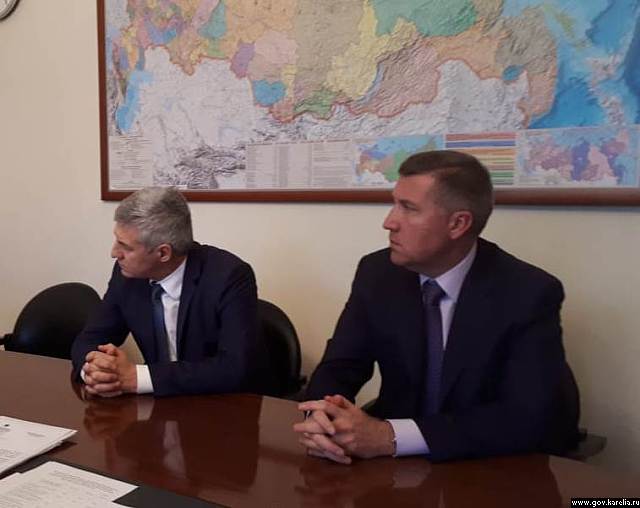 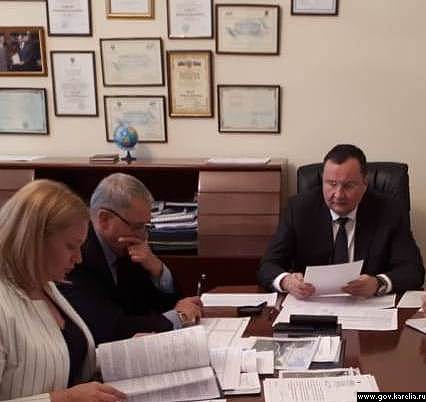