In 2020, Karelian products were supplied to the markets of 112 countries

According to the results of the last year, the share of exports to China from Karelia has doubled.

The Minister of Economic Development and Industry of Karelia Oleg Ermolaev told the TASS news agency about the export performance of the republic at the end of 2020.

In 2020, Karelian products were supplied to the markets of 112 countries. China is one of the three foreign partners of the republic, which accounts for the bulk of exports. Finland accounts for a quarter of the total volume, followed by China and the Netherlands (about 8%).

“… We see an increase in exports to the People's Republic of China. It is not yet great, just about 10%, but in a year it has doubled. We are working on that. Traditionally, we supply pulp, cardboard, wood products and fish there,” the minister said.

The exports to China last year amounted to US $ 80.6 million. The largest exporters are the JSC “Segezhskiy PPM”, the LLC “RK-Grand”, and the LLC “Segezhskaya Upakovka”.

The Kostomuksha MCC “Karelsky Okatysh” (the PJSC “Severstal”) is returning to the previous form of work with foreign partners, which will affect the growth of export indicators of the republic. According to Oleg Ermolaev, for years, the enterprise again supplies products directly rather than through the principal in the Vologda region.

“We have worked out this issue, the company is returning to the previous form of work with its partners abroad. From January 1, “Karelsky Okatysh” ... plans to restore this component of exports by the end of 2021 and thus to restore the level of our exports and, if possible, to increase it,” commented Oleg Ermolaev.

In 2021, the enterprises of the republic will continue to cooperate with the traditional foreign partners. Ensuring the Karelian products presence in foreign markets and increasing the volume of foreign trade fully correlate with the objectives of the national project “International Cooperation and Export”. 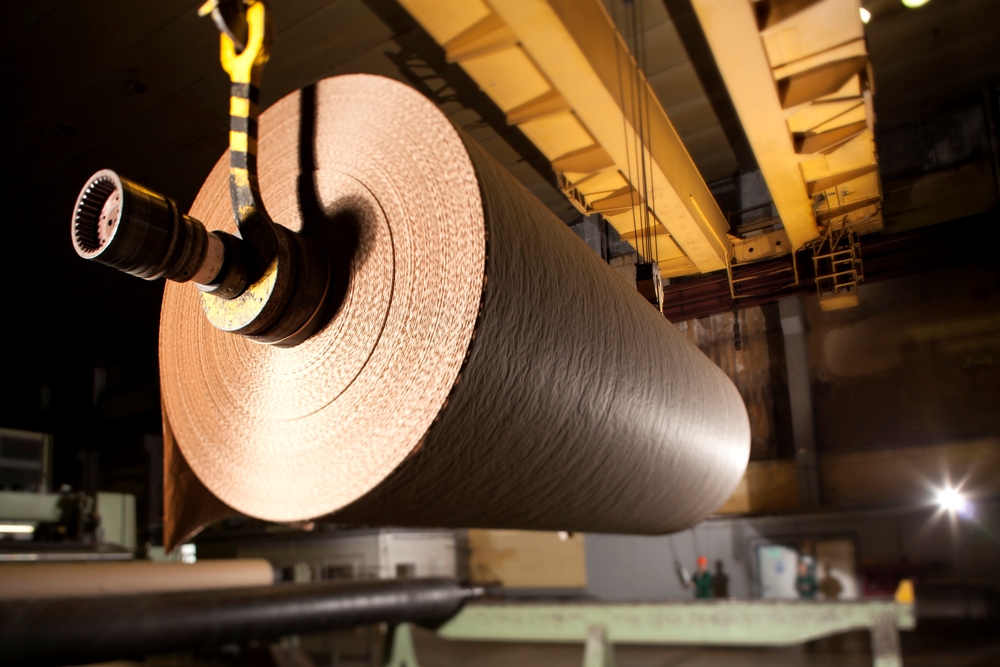