Today the Arctic zone of Karelia consists of 6 municipalities and 38% of the republic area. At present, the region is the leader in terms of investments in the Arctic zone residents as the investment amounts at about 96 billion rubles. The register of the residents includes 12 individual entrepreneurs and organizations and about 20 more potential residents are under consideration.

As the Head of Karelia reported, the largest Arctic zone project in the republic is the construction of a pulp mill of the LLC “Segezha West” in 2020-2024. The investments will be 86.2 billion rubles. Another large-scale project is the construction and operation of cyclical conveyer technology in the Central Quarry. It is being implemented by the JSC “Karelsky Okatysh”, which has become a new resident.

- Karelia is in the top three in terms of the number of enterprises that have received the status of the resident of the Arctic zone. At the same time, it is important that the structure of the economy of the Arctic zone should include the projects of large enterprises as well as development projects of small and medium-sized businesses. We must contribute to this as much as possible, - stressed the Head of the region.

Today, business representatives are already implementing the projects in the Karelian Arctic for the production of paints using the Scandinavian technology, cultivation of mussels in the White Sea, construction of a hotel complex in Segezha, processing of wild herbs, woodworking, and others. According to the Head, at present, 50 land plots have been formed for the "Arctic" projects implementation.

- The republic is interested in active people coming to us from the regions of Karelia that are outside the Arctic zone, from other regions, and foreign investors. We will interact with each entrepreneur who wants to work in the Arctic individually, - the Head noted.

According to Artur Parfenchikov, the main directions of the Karelian Arctic zone development are the White Sea-Baltic Canal modernization, development of the building materials industry within the dimension stone deposits, creation and development of the mineral centers of the East Karelian copper-gold-molybdenum ore zone. The plans also include formation and development of a cluster of enterprises for deep wood processing, development of a fishery cluster, cultural, historical and ecological tourism, and creation of a network of data processing and storage centers. Much work will be done to improve the infrastructure of the territories of the Arctic zone of Karelia, including relocation of deteriorated houses, reconstruction of heat supply facilities, and road repair.

The Head of Karelia also reported that the republic received 98 applications from the country residents for participation in the program “Arctic Hectare”. Half of them are those who wish to be engaged in individual housing construction, the other half of the applications are from those who tend to develop agriculture.

In addition to the main topic of the press conference, other issues related to the life of the republic were discussed. For example, they discussed the inclusion of the White Sea and Onega petroglyphs in the UNESCO World Heritage List. As Artur Parfenchikov commented, back in January last year, a set of documents on the object was sent from the Russian Federation to the World Heritage Center in Paris and was approved without comments. The ICOMOS Expert Mission also took place with an international expert having visited the petroglyphs.

- The final decision will become known in May this year. If the International Committee of the ICOMOS approves the documents, the issue of including the object in the World Heritage List will be submitted to the next 44th UNESCO session, the Head said.

On the eve of the tourist season, federal journalists also asked about the requirements concerning the coronavirus pandemic tourists would face in the republic.

- The main requirement is strict compliance with the mask regime and social distance in public places. Other special restrictions in the region also stay the same, but their list is minimal. In general, the republic has returned to its usual life, - said Artur Parfenchikov. 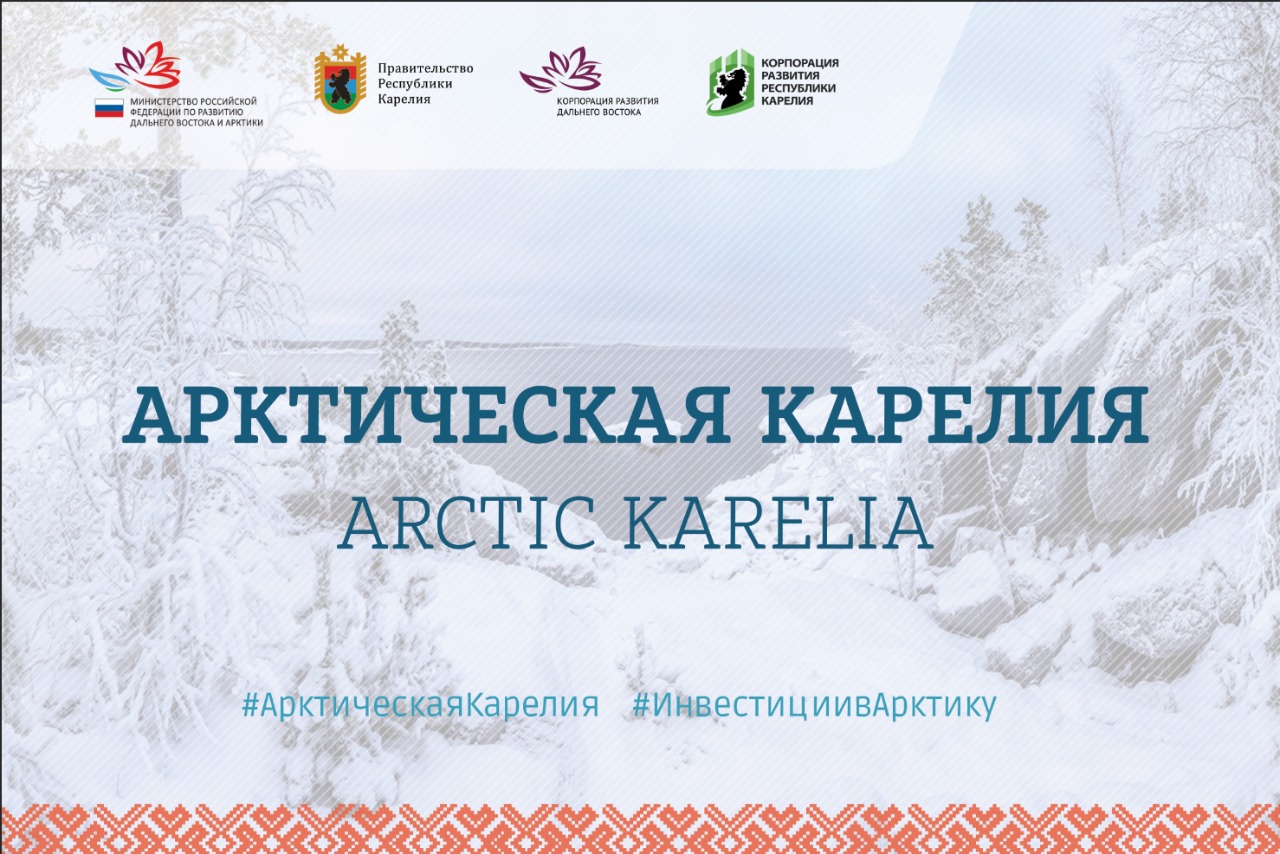 01/01
Arctic
Head of the Republic
Вверх