The convention of the reserve islands friends opened in Karelia

About 300 delegates from the Russian regions came to Karelia to gather the friends of the reserve islands. The Head of the Republic, Arthur Parfenchikov, read out the welcoming address of the President of Russia and received a symbolic key from the representative of Khakassia, where the previous convention had been held.

The Friends of the Wildlife Islands movement is an informal public association of adults and children that helps to preserve the protected nature and cultural heritage of Russia. From September 23 to 26, Karelia for the first time hosts a meeting of the friends of the reserve islands. Teams of schoolchildren from 25 regions of Russia, from Primorye to Krasnodar, came to participate in this ecological festival.

At the opening ceremony, the Head of Karelia read out the welcoming address of the President of Russia Vladimir Putin.

For four days, the jamboree participants will face a bright and rich program with new interactive technologies, master classes, trainings and an eco marathon in the Kivach Nature Reserve. One of the convention days will be held in the form of the large festival "Reserve Karelia". The festival is expected to bring together at least 2,000 residents and guests of the republic.

Head of Karelia addressed to the children and teachers.

− We are proud that today in the territory of the republic there are 149 specially protected nature areas, three of which have been added recently. This year, we created a regional branch of the friends of the reserve islands. We will do everything to make our regional branch active and visible. It is very pleasant to see young people from all parts of Russia among the participants of the jamboree. The future of our great country is in your hands,” said Arthur Parfenchikov.

During the grand opening, several creative groups performed and the winners of the environmental protection projects contest “The Reserve Islands of Russia 2018-19” were awarded. The Friends of the Reserve Islands movement unites more than a hundred clubs throughout Russia that provide assistance to their protected islands, specially protected areas of different categories.

The Karelian jamboree is the seventh in a row. The All-Russian convention of friends of the reserve islands was first held in November 2003 in Moscow. The previous one was held in Abakan. The symbolic key to the convention in Khakassia today was transferred to the Head of Karelia Arthur Parfenchikov. 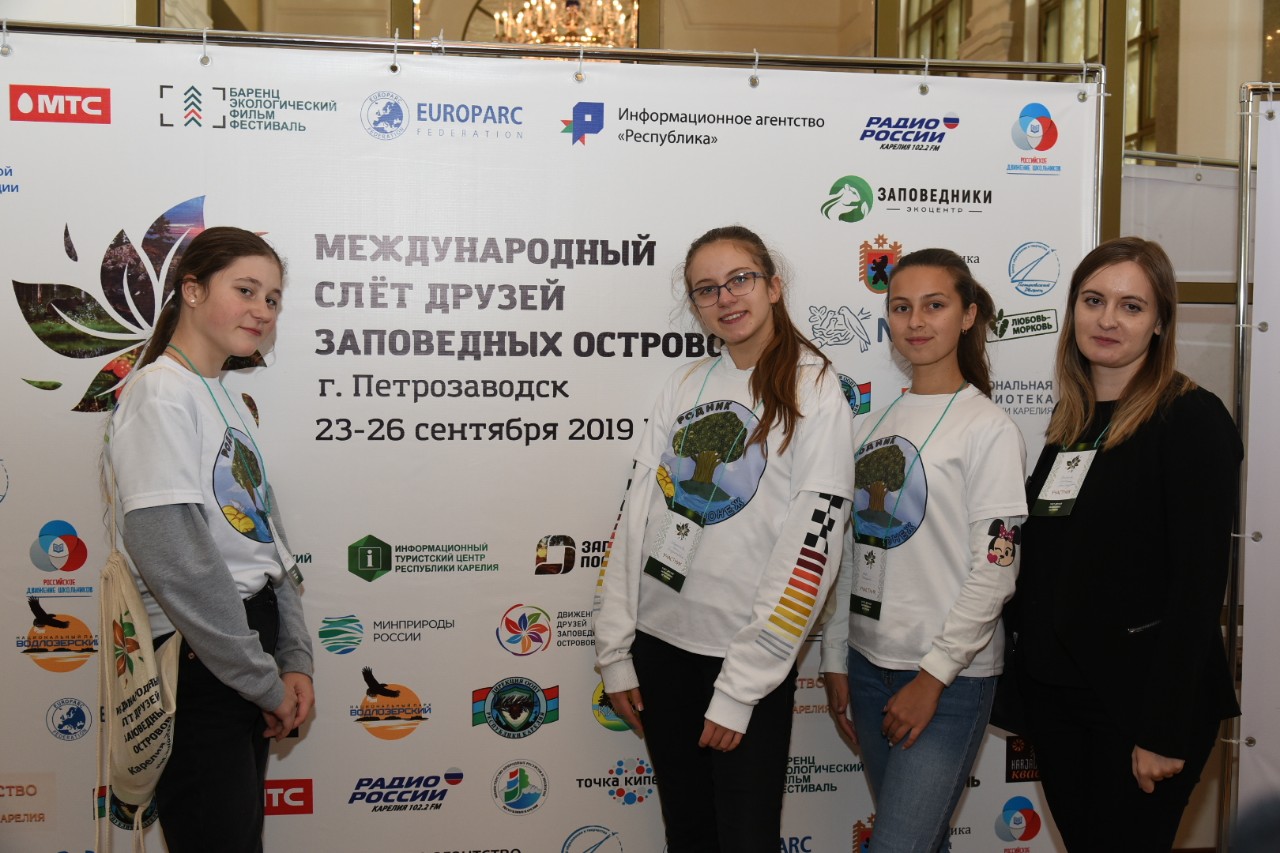 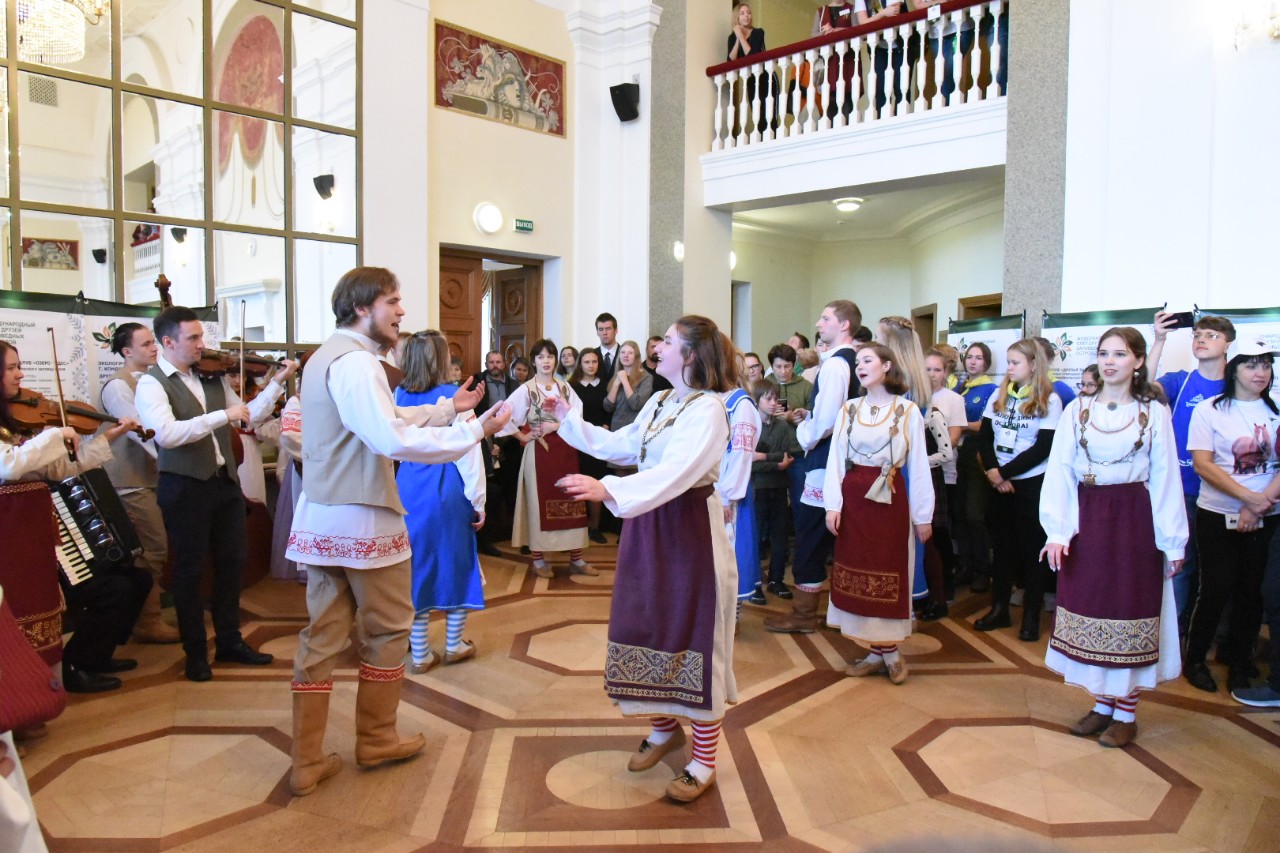 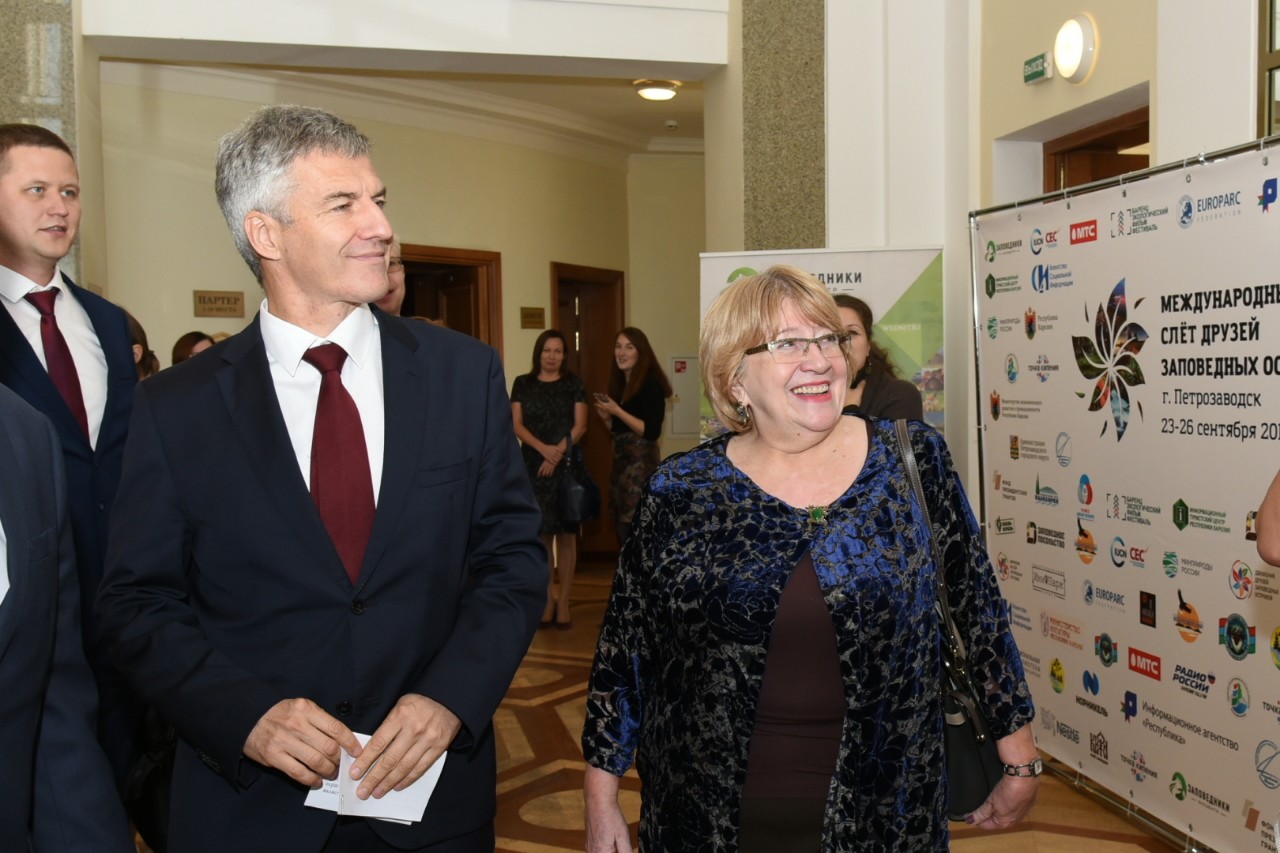 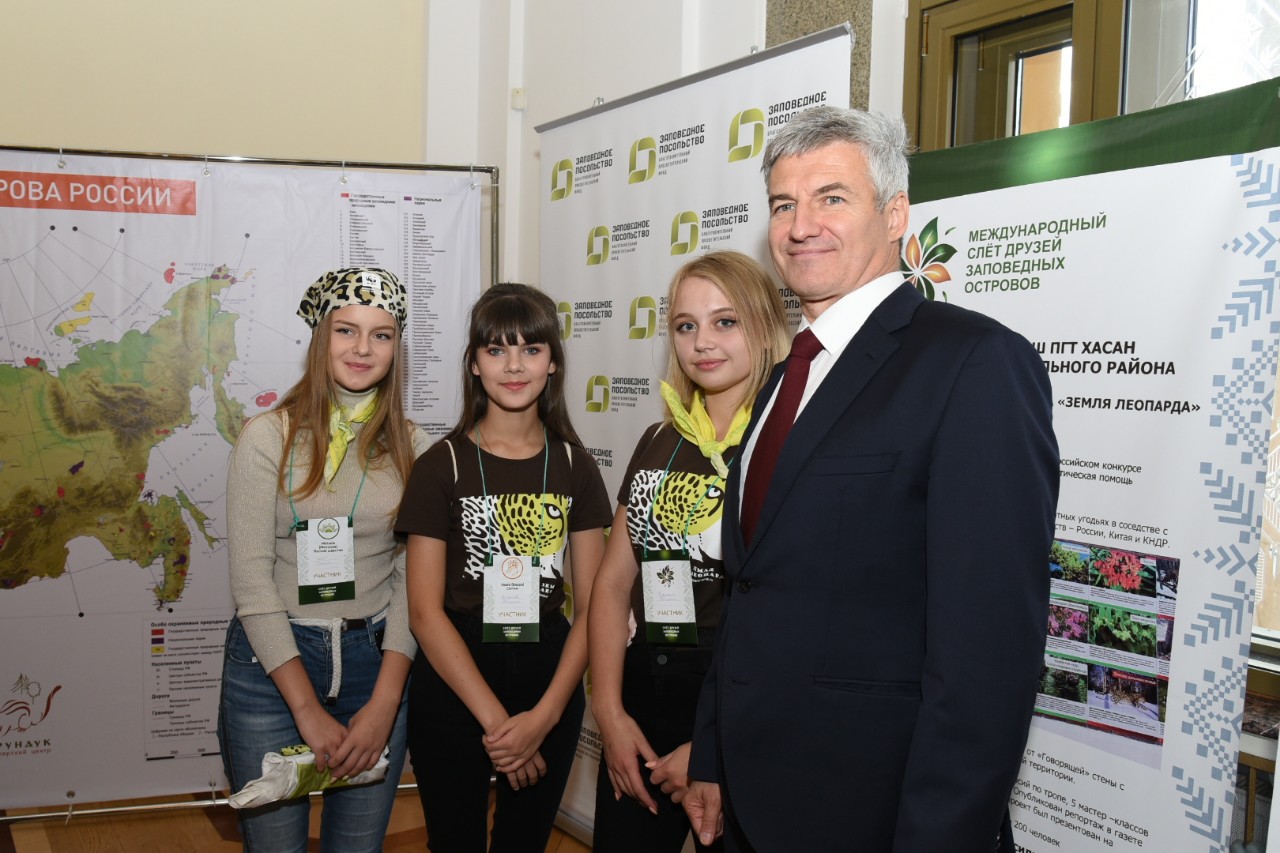 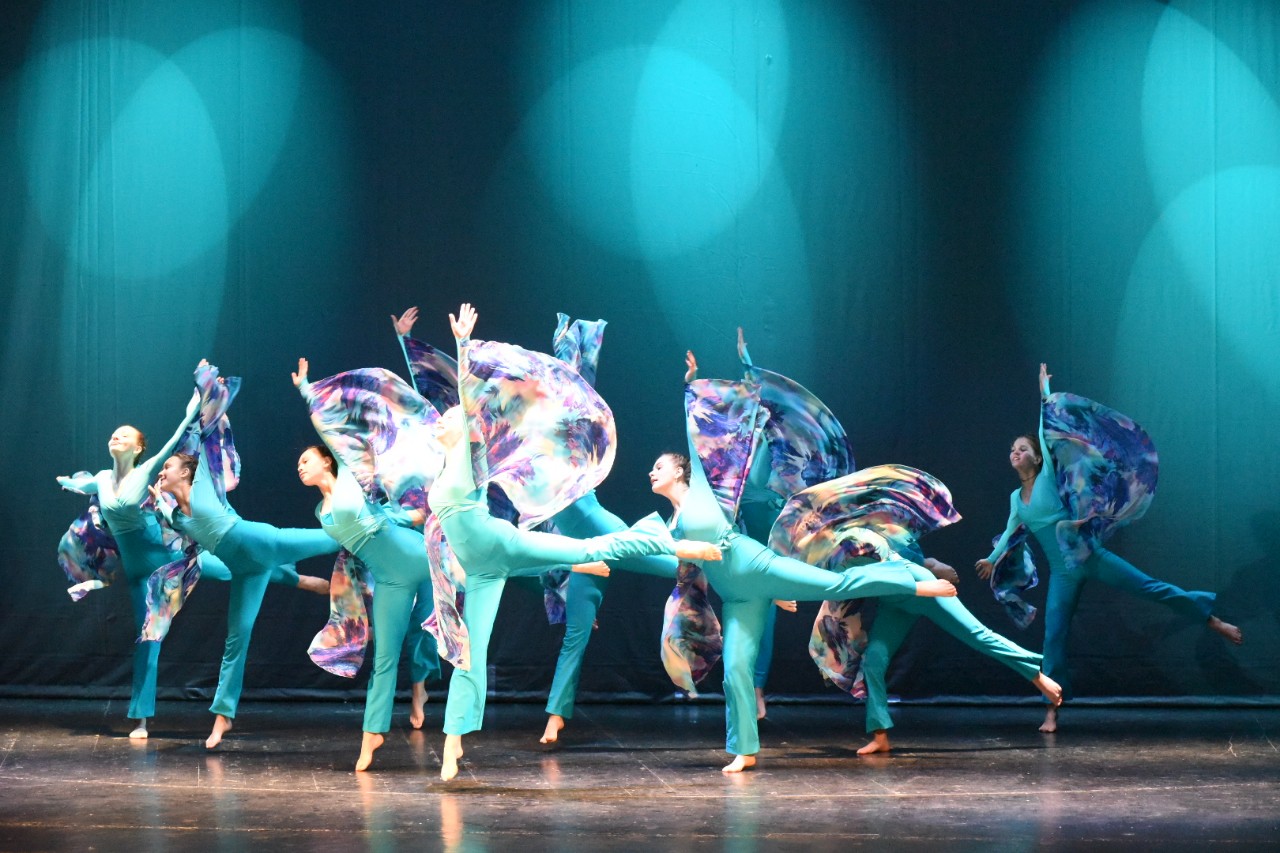 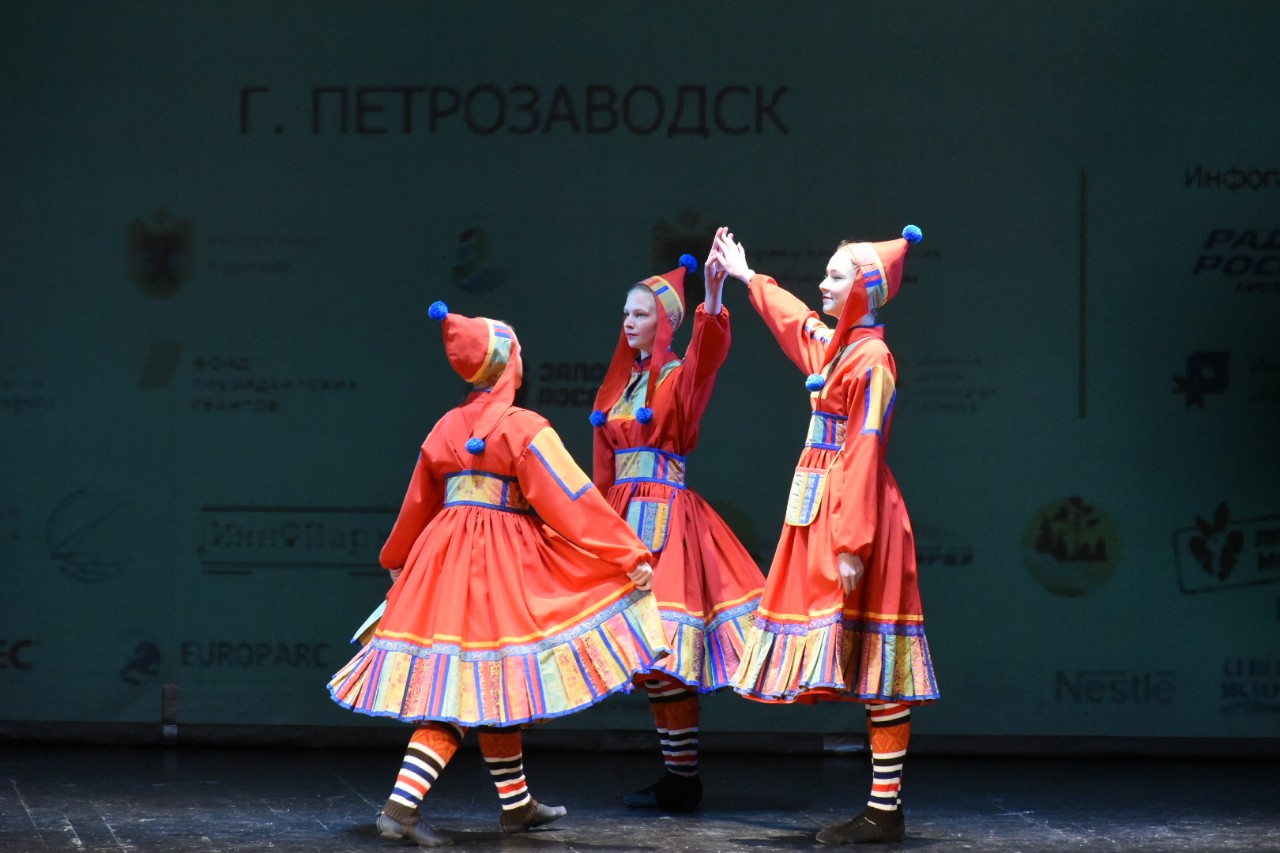 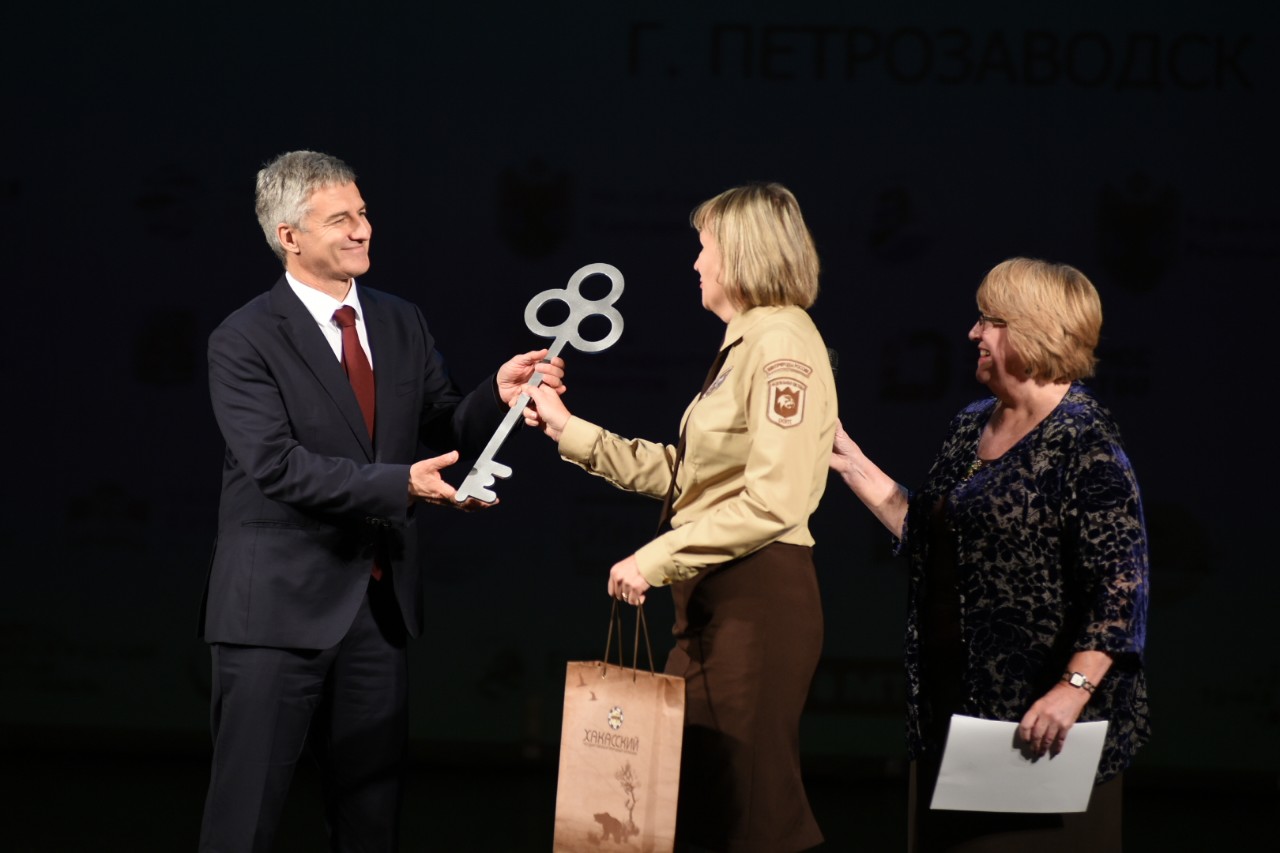