Modernization of roads, checkpoints and train stations is being carried out under the control of the State Commission for the preparation for the celebration of the 100th anniversary of the republic, headed by the Secretary of the Security Council of the Russian Federation Nikolai Patrushev.

Approximately 119 kilometers of the regional roads and more than 20 km of the municipal roads in Petrozavodsk and Kondopoga will be repaired this year in Karelia.

It is also planned to commence operation of the new bridges across the Kolezhma, Zhuravleva, Semcha, Tereonkoski rivers, and the bridge over the stream in the Belomorsky municipal district.

By the beginning of the year, smooth functioning of all checkpoints at the state border located in the region was achieved. 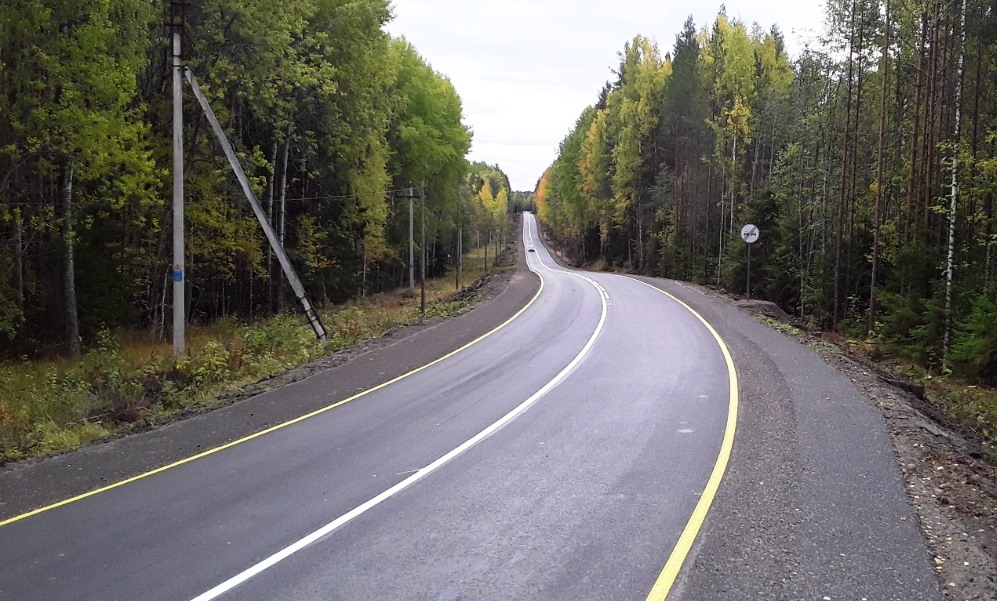 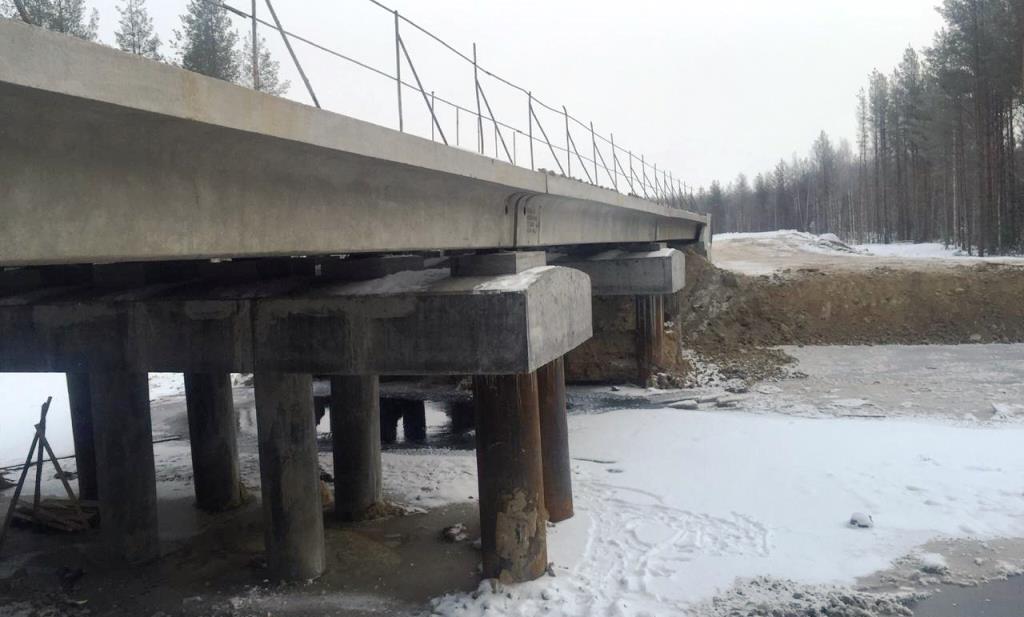 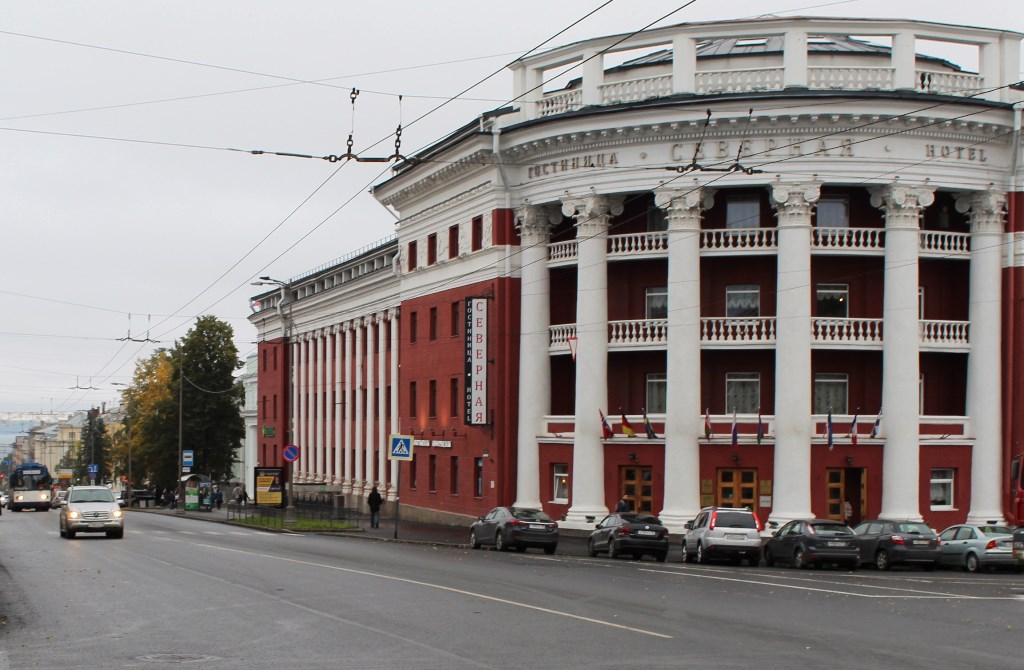 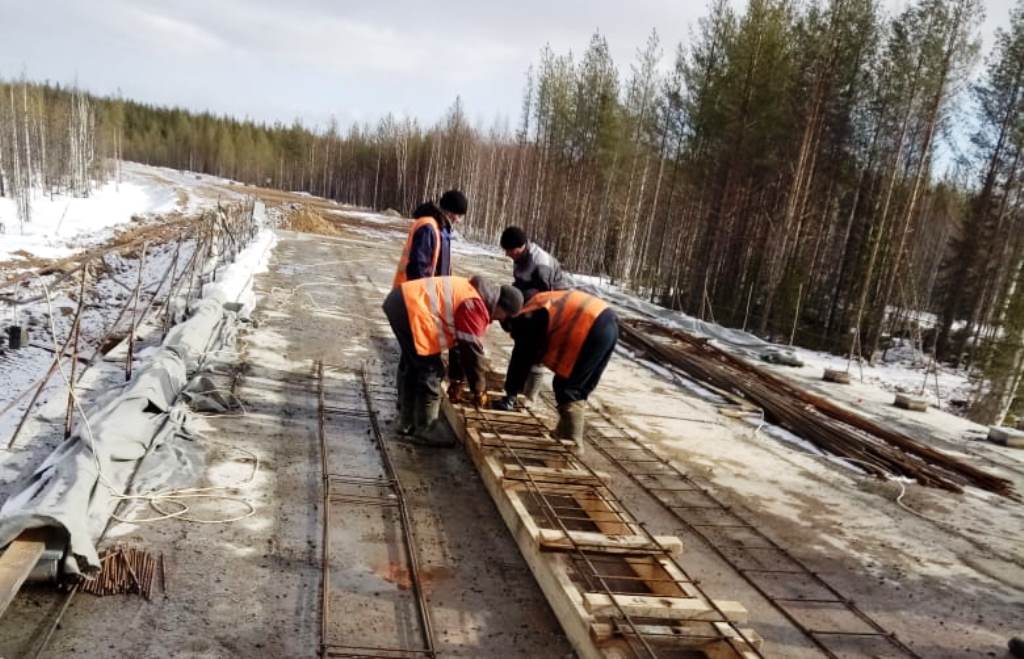