The guidelines for the development of interaction between the parties can be the timber and mining complexes, mechanical engineering and equipment production, agriculture and fisheries, science and innovation, tourism. These issues were discussed today at the meeting of the Head of Karelia Artur Parfenchikov with the Consul General of the Republic of Korea in St. Petersburg Mr. Kwon Dong-suk.

The delegation of the Consulate General of the Republic of Korea in St. Petersburg is in Karelia. The main purpose of the visit to our northern region, according to the Consul General Kwon Dong-suk, is to search for common interests and projects for joint implementation.

At the meeting, the Head of the Republic Artur Parfenchikov noted that the foreign trade turnover between Karelia and Korea is growing. Last year, it increased by 6% compared to 2019 and amounted to $5.3 million. The exports increased by 4.7% to $4.9 million. Our region supplies Korea with paper products and cardboard, wood and wood products, cellulose. For its part, Korea provides Karelia with industrial and electrical equipment, mineral and chemical products, ferrous metals, and consumer goods. The imports from Korea increased by 7.9%.

- I am sure that by the end of 2021, the positive dynamics will continue to grow. I am convinced that your visit will serve as an impetus for expanding and strengthening of cooperation, and in general will contribute to the development of relations between our countries, said Artur Parfenchikov.

The guidelines that the republic proposes for development of interaction with Korea are timber and mining complexes, mechanical engineering and equipment production, agriculture and fisheries, science and innovation. The Korean side is also interested in the traffic on the White Sea which connects the regions of the north of European Russia with the ports of Asia. The deep-water seaport in the Kemi area, which construction possibilities are currently being worked out, will allow the ships that pass along the Northern Sea Route to use unique logistics for transshipment of goods and their further forwarding inland. Tourism is also considered among the promising projects.

- The republic is open for organizing business on its territory and implementing joint projects. The government is ready to provide all-round support to the Korean entrepreneurs if they are interested in cooperation with the Karelian partners, assured the Head of Karelia.

In Petrozavodsk, the delegation of the Consulate General has already got acquainted with the work of the Engineering Center of Fire Robots Technology FR, and it will also visit the Onego Shipyard and the OOO DOK Kalevala. 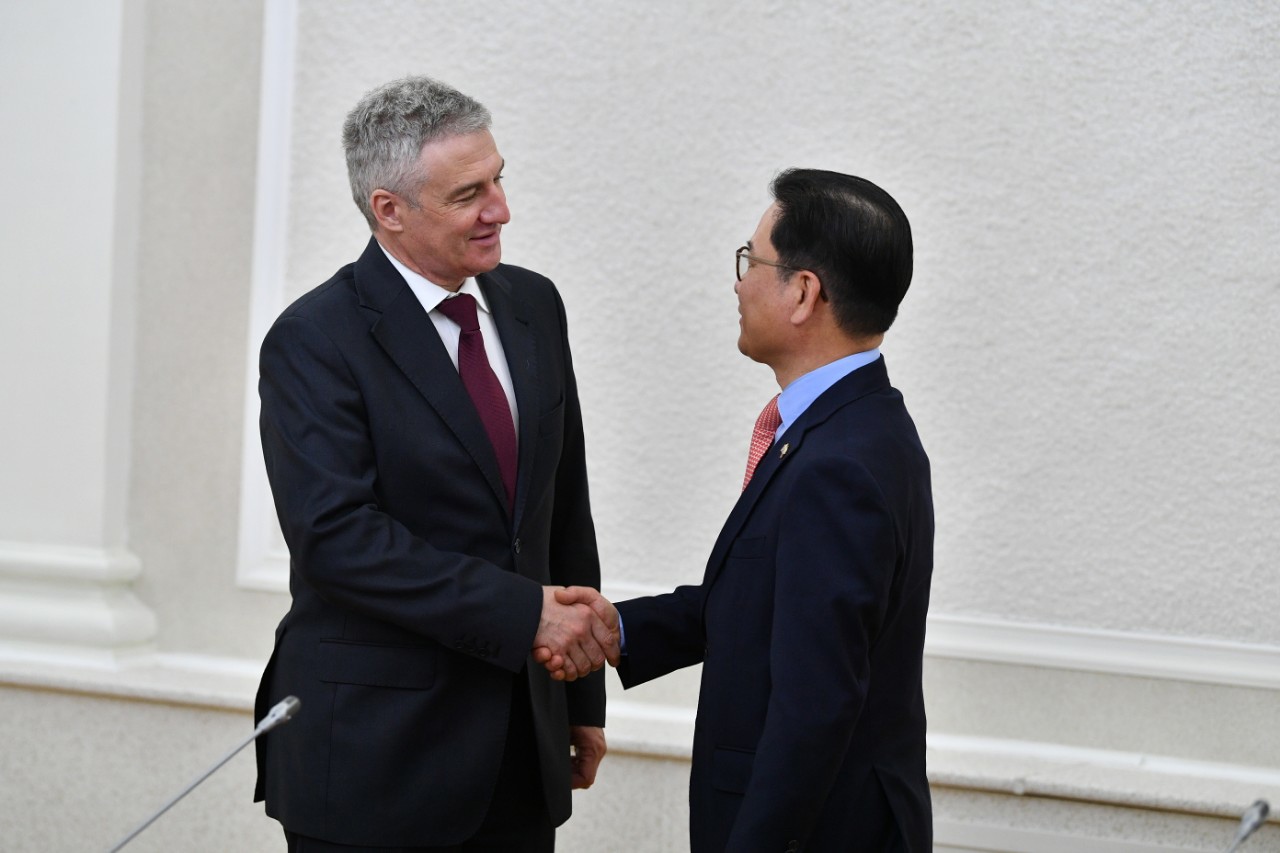 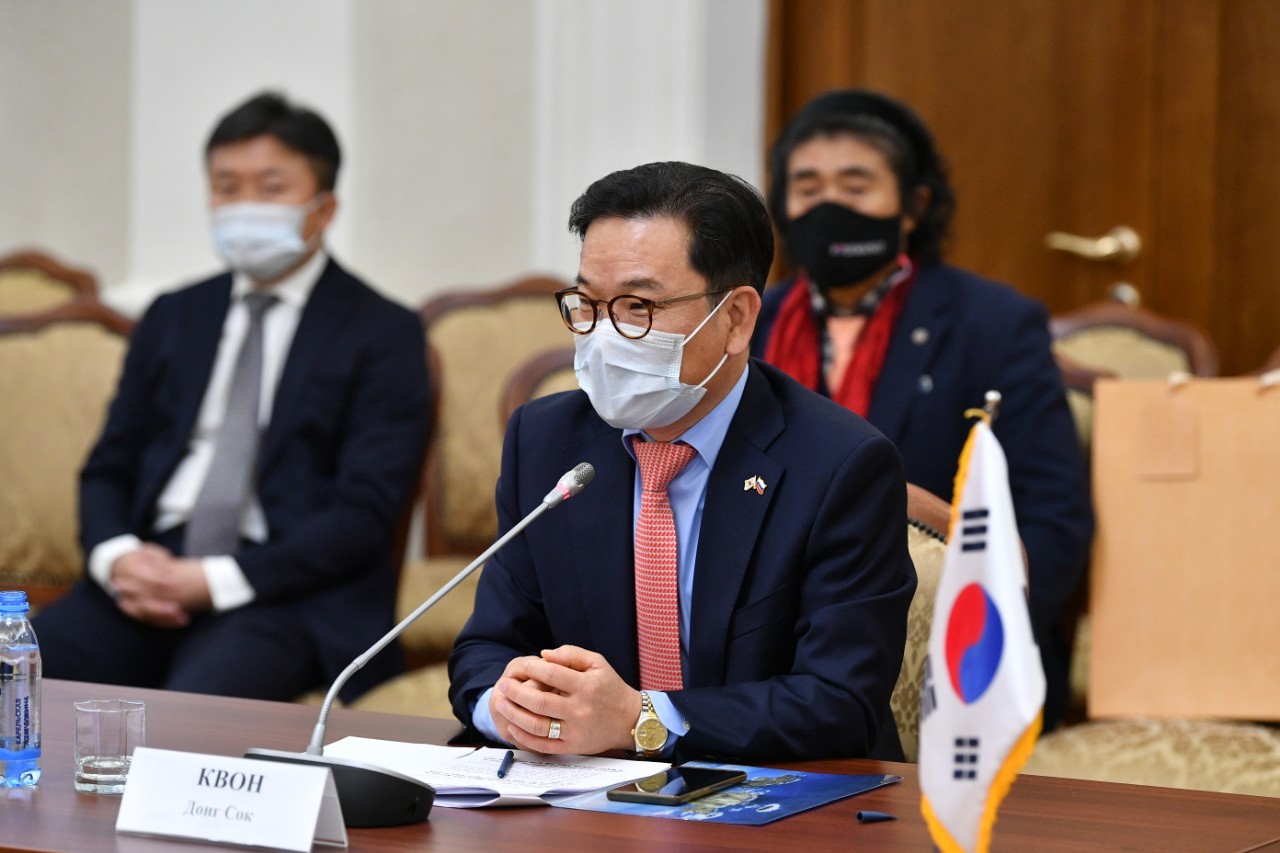 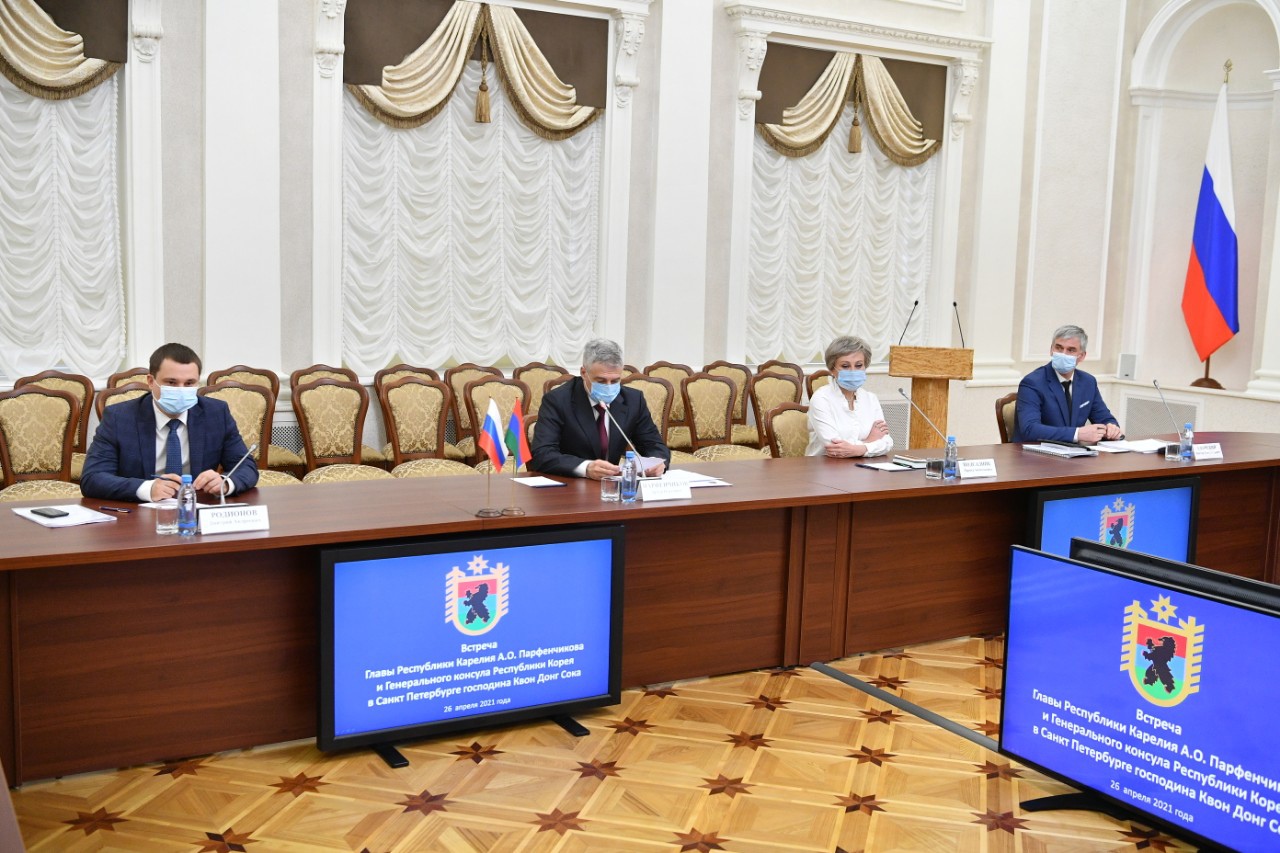 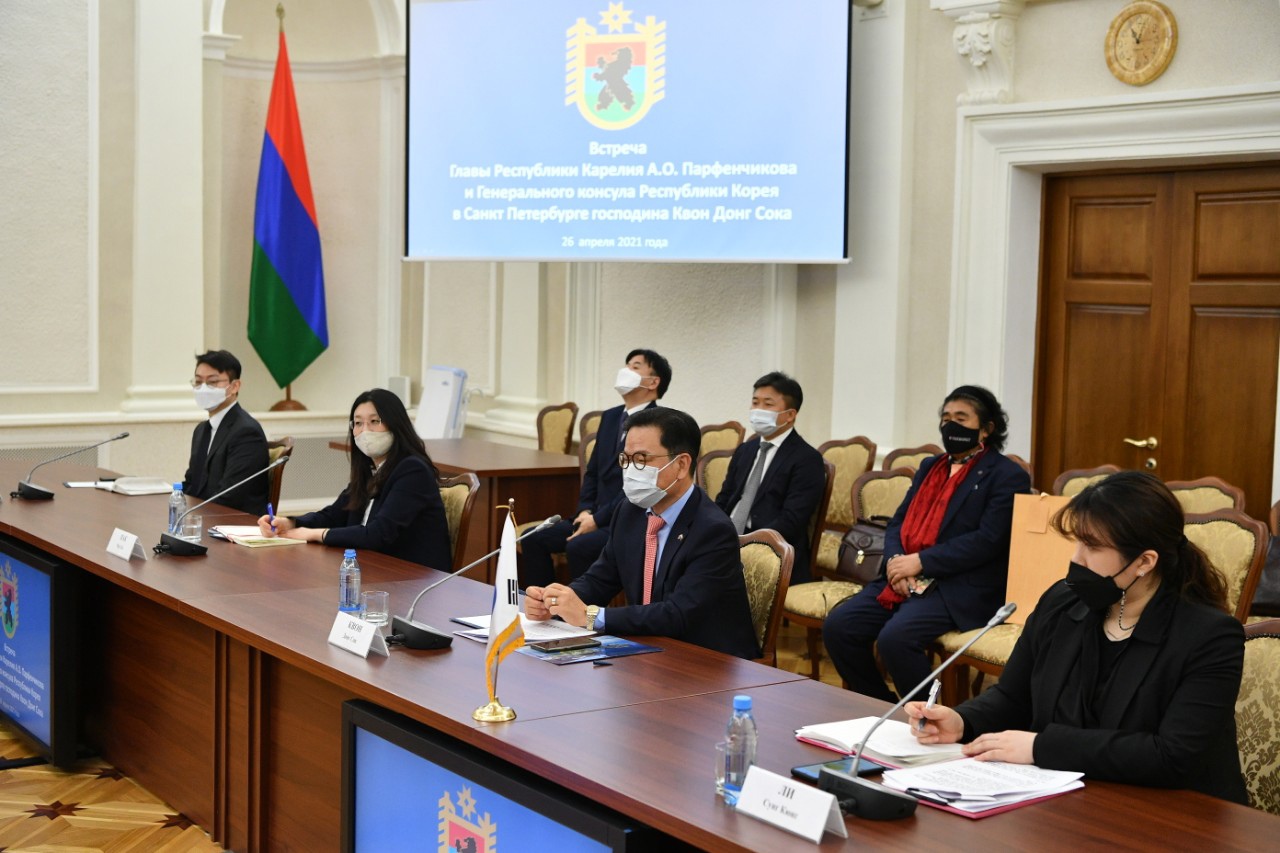