On October 26, a new Regional Artistic Gymnastics Center was opened in Petrozavodsk on Povenetskaya Street. Its construction was scheduled to coincide with the 100th anniversary of the Republic of Karelia and, therefore, was supervised by the relevant state commission and Russia's Deputy Secretary of the Security Council Rashid Nurgaliyev.

"Today, we celebrate a very happy event here, and I would like to congratulate all citizens of Karelia, the Gymnastics Federation of Karelia, all the young athletes and their parents! Boys and girls who will come to this new center are our future sports stars, and I am sure that construction of such modern sports facility will open a new page in the glorious history of Karelian gymnastics," - said Olga Golodets.

Arthur Parfenchikov said that young athletes and their parents were eagerly waiting for the new center opening. He also emphasized that this facility meets all modern standards for athletes training and expressed his hope that in 10 years Karelian athletes will win all Olympic medals in gymnastics. The Head of Karelia gave special thanks to Rashid Nurgaliyev for his assistance and support, and presented the President of the Russian Artistic Gymnastics Federation Vasily Titov with a letter of gratitude for his to the for his great contribution to the development of gymnastics in Karelia.

The new modern sports complex, which replaced an old wooden building, was built within one year in accordance with all the requirements set by the Russian Artistic Gymnastics Federation.

Now young athletes can enjoy a spacious gym, a separate power training area, a massage room, comfortable showers and infrared. Part of the allocated funding was used to improve the adjacent territory and renew the asphalt coating of the driveways to the center.

Russia's Artistic Gymnastics Federation provided funding for buying the most advanced sports equipment for the center, which will be used as a core sports facility for the students of the First Olympic Reserve School in Petrozavodsk, as well as a platform for sports competitions and training camps for the gymnastics teams of Russia's Northwestern Federal District.

The construction project was funded through extra-budgetary resources in the amount of 150 million rubles provided by the Russian Federation of Artistic Gymnastics. New Regional Artistic Gymnastics Center in Petrozavodsk is one of the best sports facilities of this kind in the North-West of Russia.

Karelia's Ministry of Youth Affairs, Physical Culture and Sports together with the Administration of Petrozavodsk, the First Olympic Reserve School and Karelia's Artistic Gymnastics Federation decided to name the new center after the Honored Coach of Russia Sergei Zahorskih.

Today, the First Olympic Reserve School, which was established more than 70 years ago, employs 16 coaches training more than 300 young athletes of six years and older. Among its students, there are 120 masters of sports of Russia, including two international masters of sports, Sergey Lisenkov and Alexander Balandin, the latter being the vice world champion of 2013, a European champion, a Gymnastics World Cup winner and a member of the national Olympic team for the 2012 Summer Olympics in London. 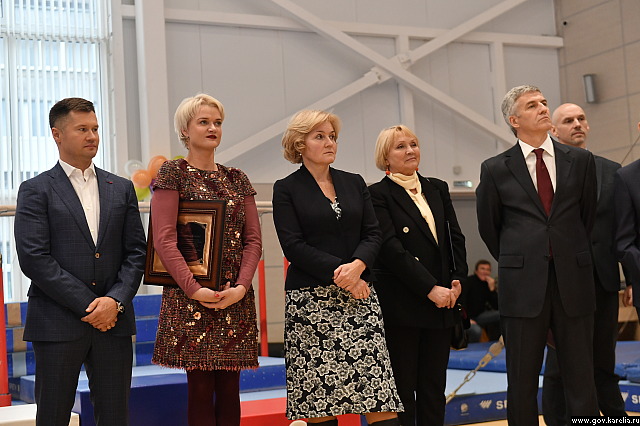 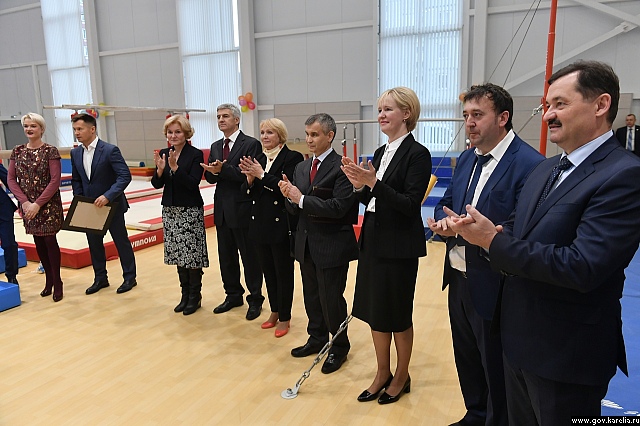 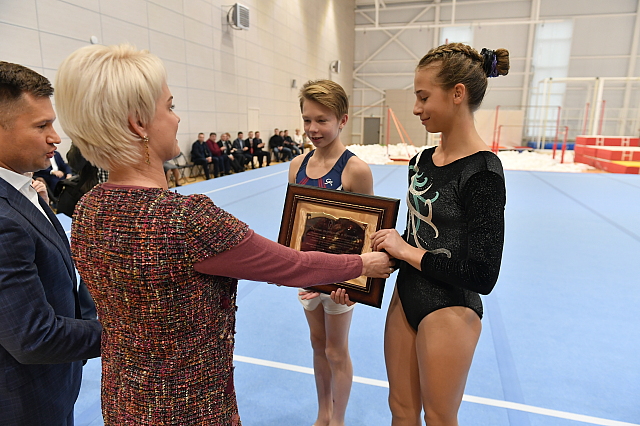 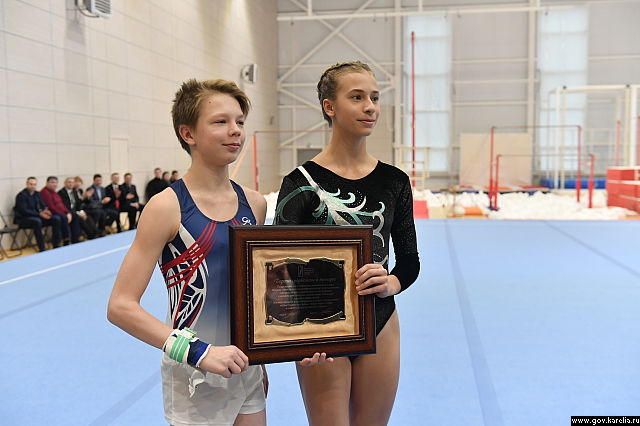 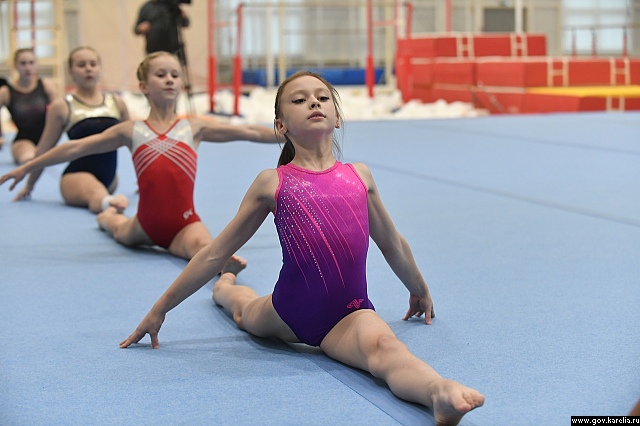 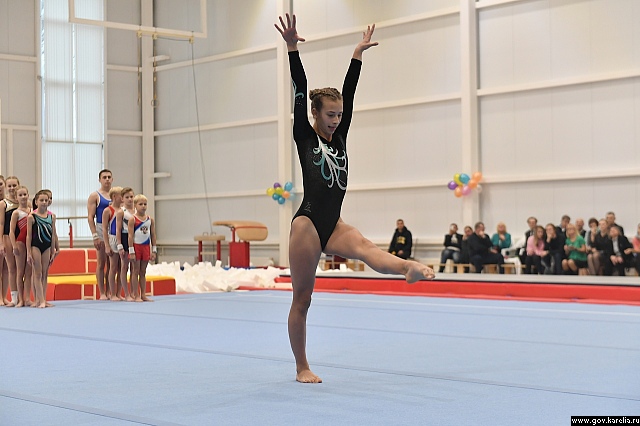