On his way to the final, Vladislav Larin reached three wins in a row with a total score of 70:9. In the final match, he beated Deyan Georgievski from North Macedonia 15-9.

Vlad lives, trains and works in Petrozavodsk. In 2018, the Russian athlete became the European Champion in Kazan. Then he won the Dutch Open and the Spanish Open Championships. He later finished the first in the WTF-Africa Presidential Cup and the Russian Open Tournament. The following season began with a silver medal in the WTF-Europe Presidential Cup and later he became the bronze medalist in the German Open Championship.

In May 2019, Vladislav Larin won gold in the weight class up to 87 kilograms at the World Taekwondo Championship held in Manchester. In the final, the Russian beated the Brazilian 19-9.

Vladislav’ coach is Sergey Petrov. Thanks primarily to his knowledge, experience and support, our athlete was able to win a series of significant victories that led to his gold medal. 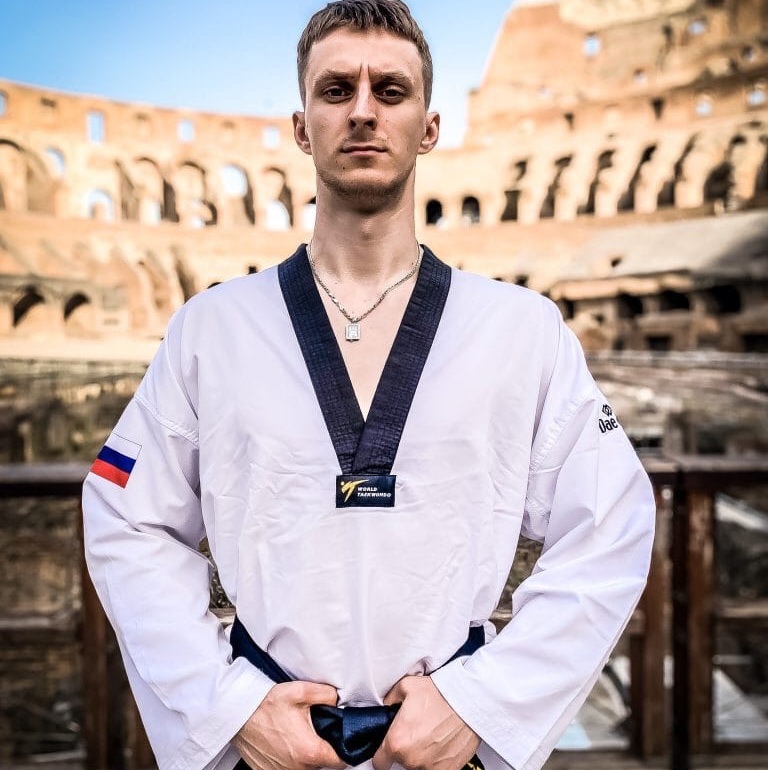 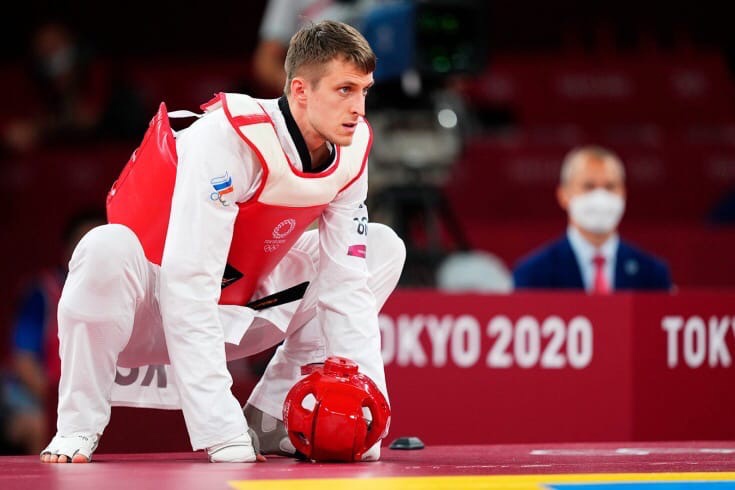