On May 29, the ship Meteor departed from Sortavala to Valaam with the passengers who had arrived by train.

Today, in the city of Sortavala, the ceremonial launch of a new daily multimodal tourist route from Moscow, St. Petersburg and Petrozavodsk to Valaam island using rail and water transport took place. The event was attended by the Head of Karelia Artur Parfenchikov, the Deputy General Director of the Russian Railways Dmitry Pegov and the Head of the Oktyabrskaya Railway Viktor Golomolzin.

From May 29 throughout the whole summer, the Russian Railways will launch daily tourist routes from both capitals and Petrozavodsk to Valaam island. Passengers will be able to use long-distance and suburban trains, as well as high-speed water vessels Meteor.

- For the first time in Russia, a single module combines passenger railway communication from Moscow and St. Petersburg with water transport to our "pearl", Valaam. It is important that some seats will be provided to the inhabitants of the island and the servants of the Valaam monastery at subsidized prices, - said the Head of Karelia.

When buying a ticket for the route Moscow-Valaam, St. Petersburg-Valaam or Petrozavodsk-Valaam via the train+Meteor scheme, a single travel document will be issued. You can purchase tickets both for the multimodal route and separately for Meteor on the Russian Railways website, using the Russian Railways For Passengers mobile application, or at the ticket offices.

The Sortavala - Valaam - Sortavala Meteors schedule until August, 28 was posted on the Russian Railways website.

To organize a multimodal route and transfer passengers from arriving trains to water transport, the low railway platform Sortavala-Center was built, equipped, and located near the quay. The one-hundred-meter platform adjoins the railway track, its other part serves as a scenic viewpoint over the Vakkolahti Bay. You can go down to the pier from it and then go to the city quay.

- This is our contribution to the development of domestic tourism in Russia. I am sure that the new tourist route will also become a visiting card of Karelia, just like the Ruskeala Express launched two years ago, Dmitry Pegov summed up.

In the Ruskeala mountain park, where the participants of the new route opening moved to from Sortavala, a festive occasion took place in honor of the second anniversary of the Ruskeala Express train, the only daily year-round retro-express in Russia. Those involved in the operation of the steam train were awarded today by the Head of Karelia, the heads of the Russian Railways and the tourist attraction. The participants paid the tribute to the memory of the founder of the Ruskeala mountain park Alexander Artemiev, who made a great contribution to the retro train organization.

Let us remind that the Ruskeala Express goes from the town of Sortavala to the Ruskeala mountain park. The interior of the carriages is made in the pre-revolutionary style and partly with the use of the Soviet symbols. To organize the route, the specialists restored 2.5 kilometers of the old railway.

They catch the steam locomotive after high-speed electric trains at the Sortavala station. Since its launch, more than 150 thousand passengers have already used the retro train. In 2020, the Ruskeala Express was recognized as the best project according to the results of the All-Russian Tourism Award "The Route of the Year". 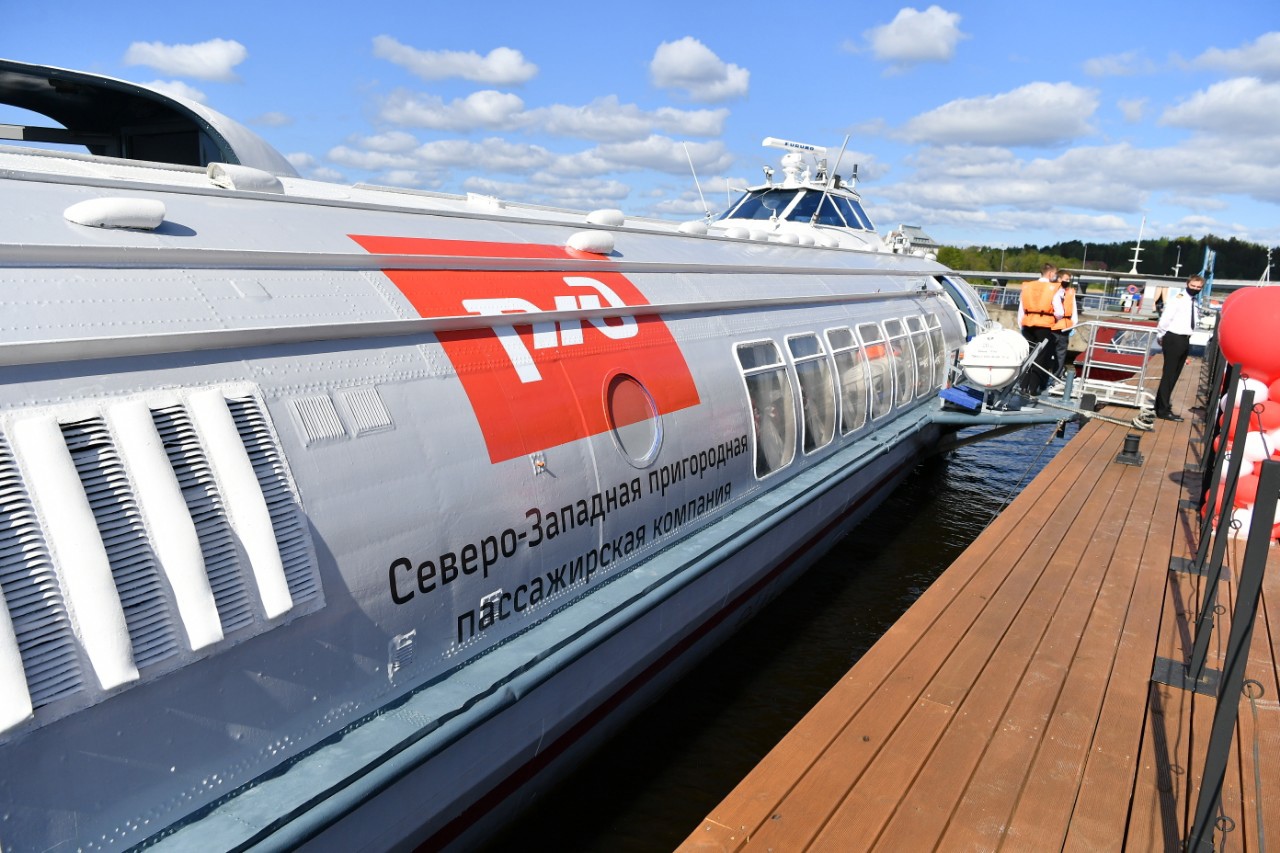 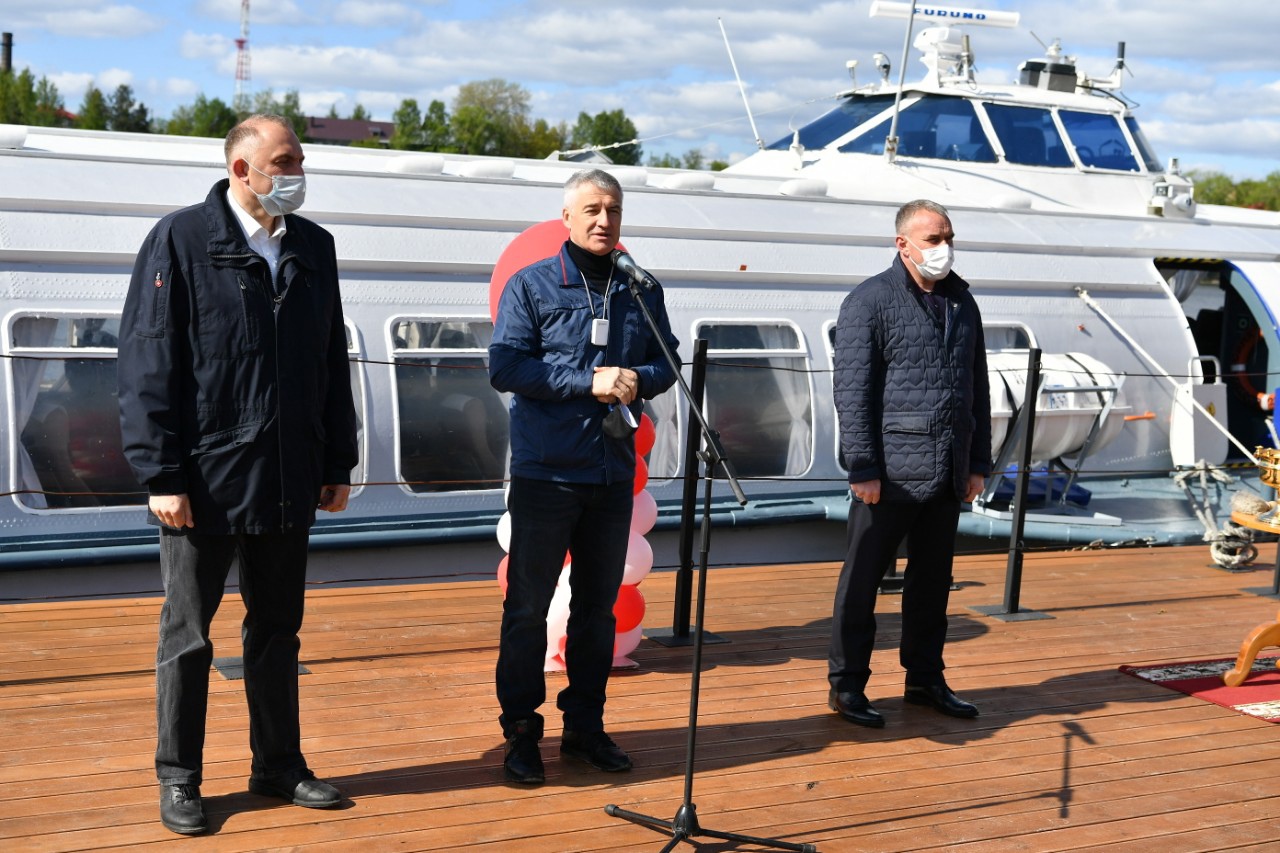 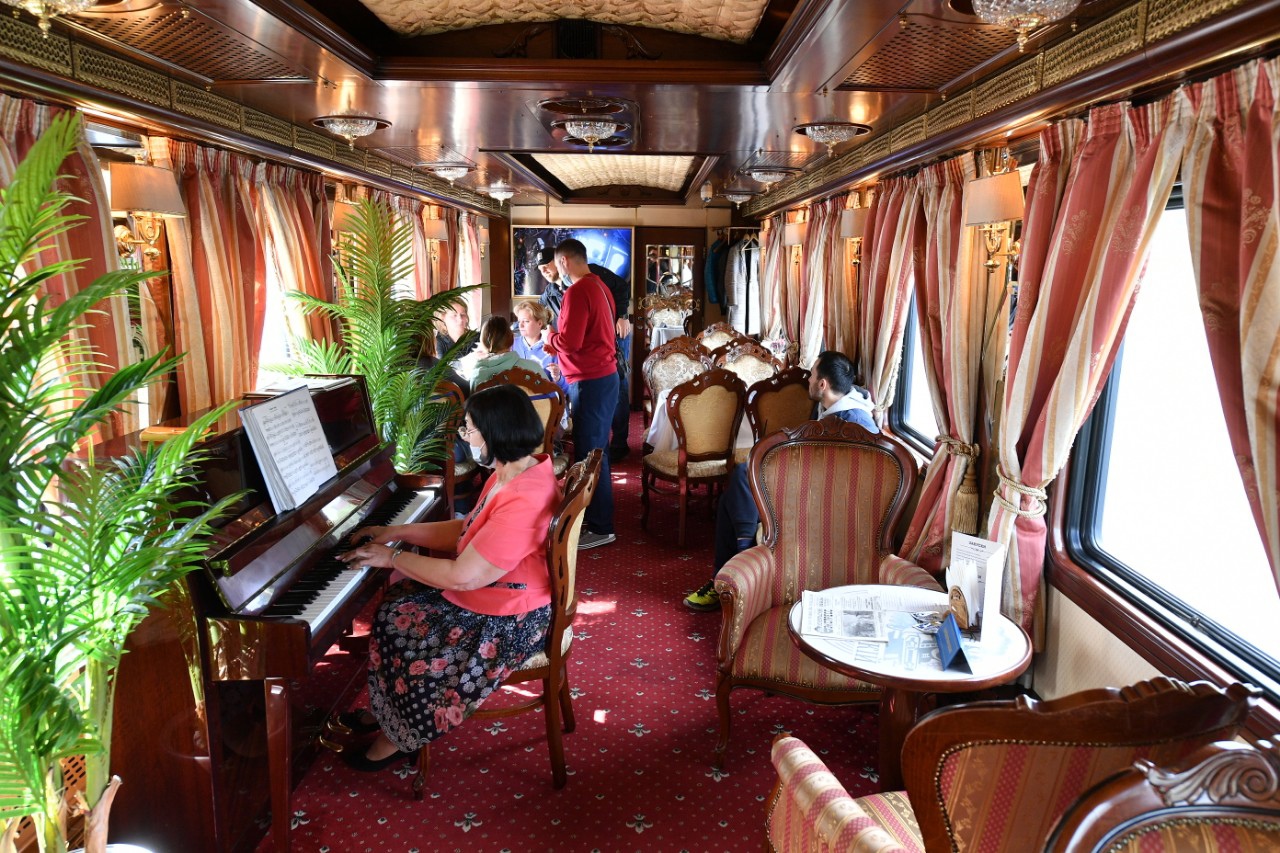 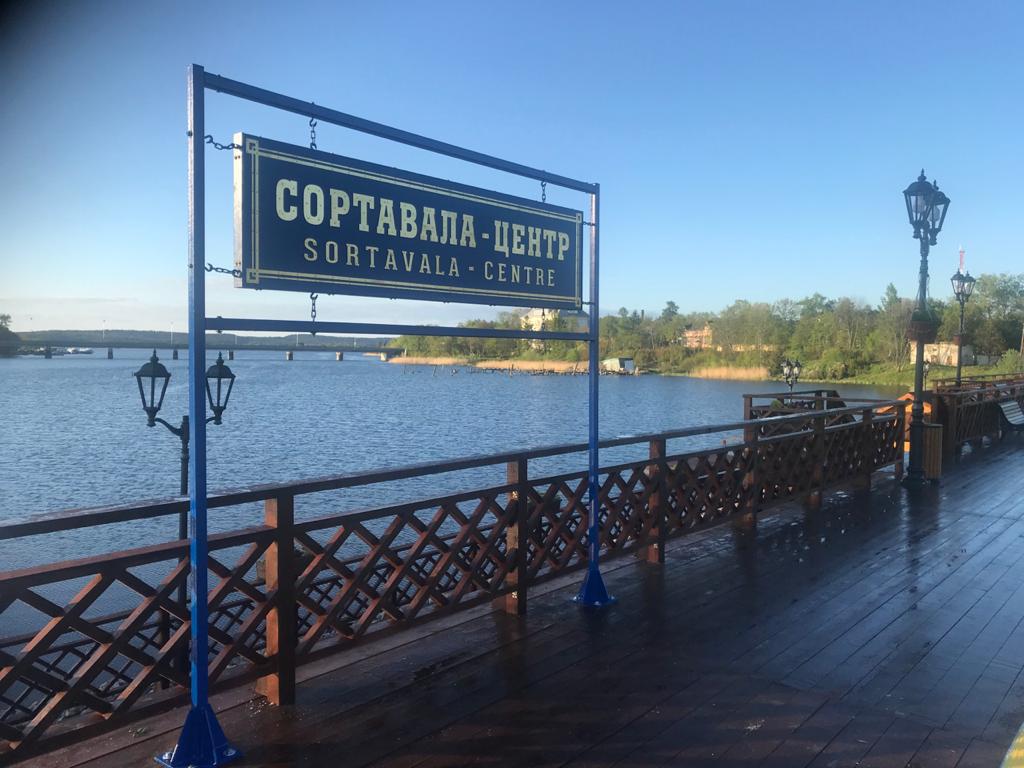 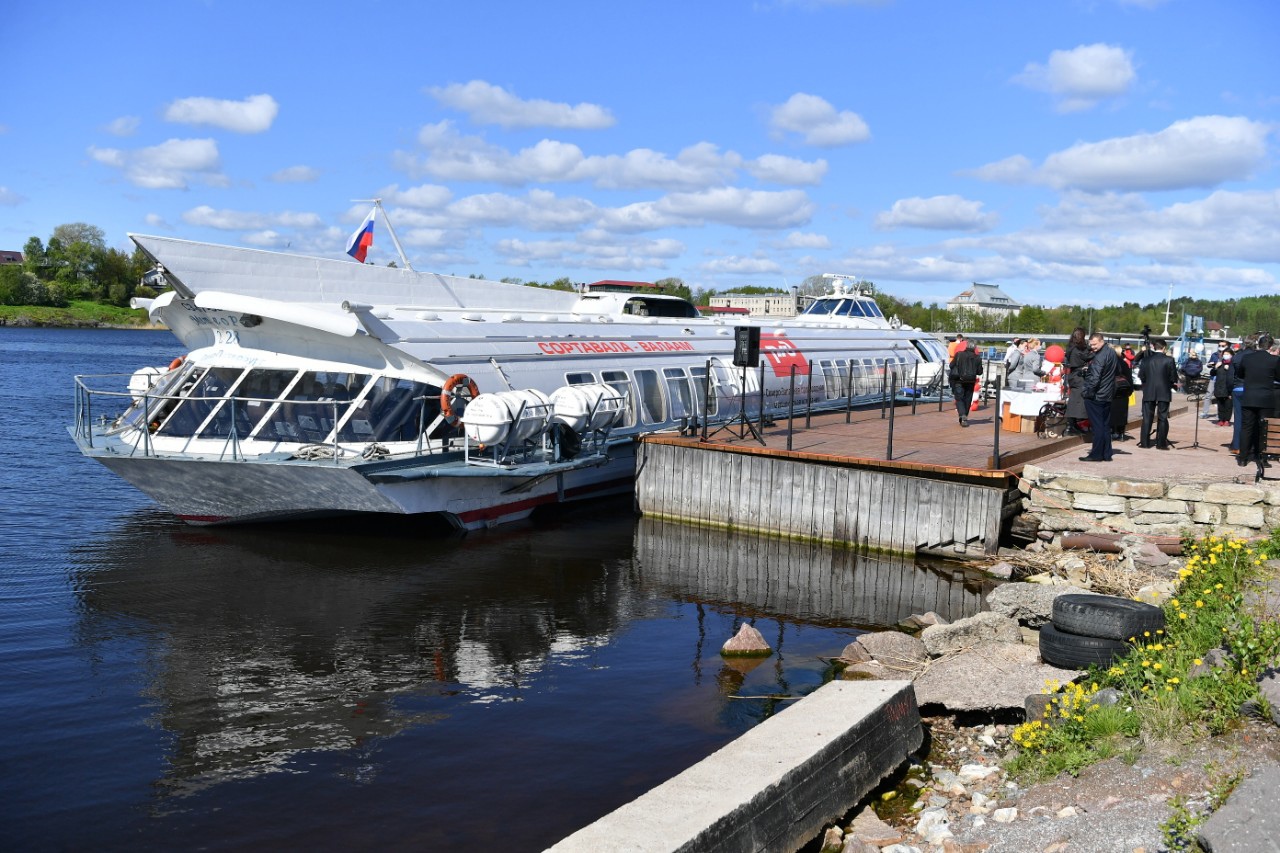 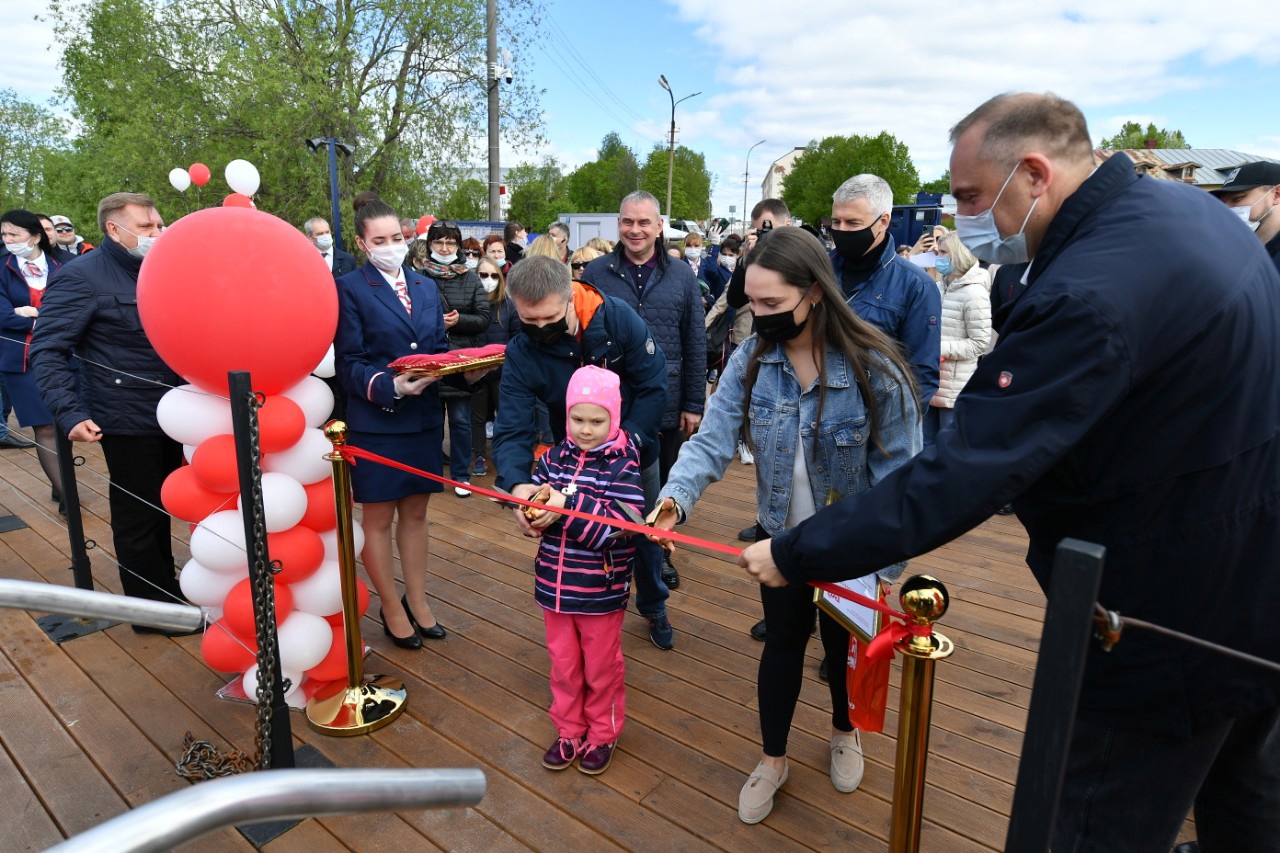 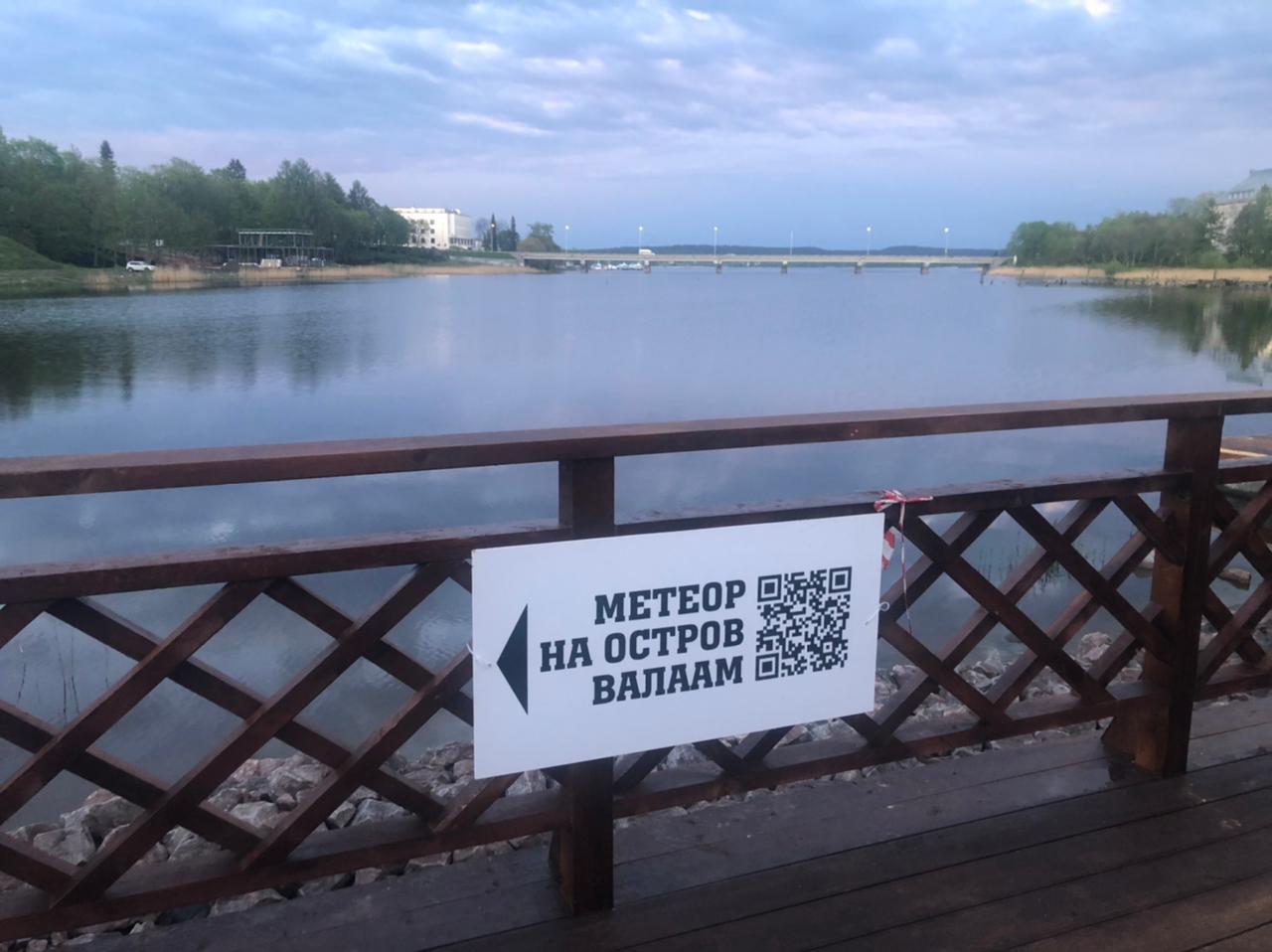 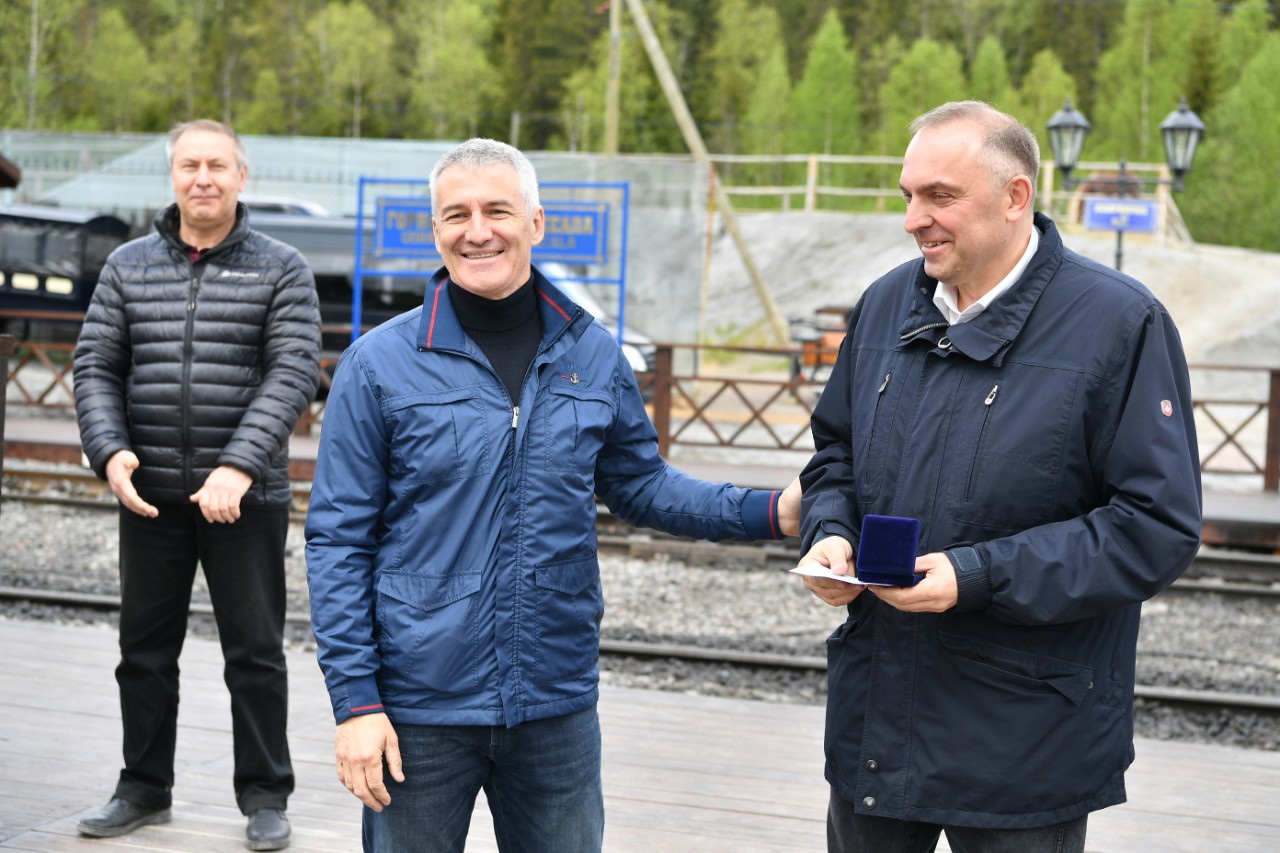 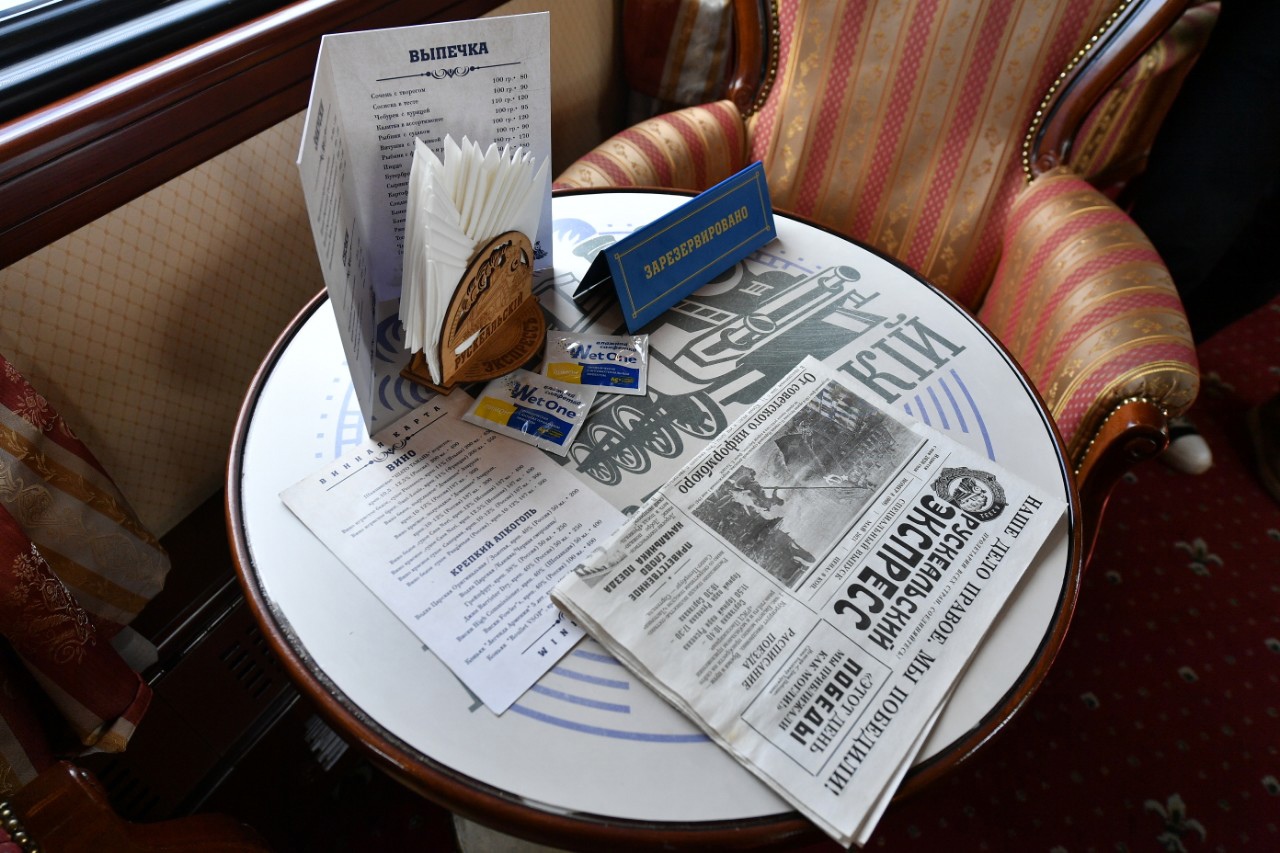