On January 31, the Head of the Republic of Karelia Arthur Parfenchikov met with the Managing Director of the Nordic Environmental Finance Corporation (NEFCO) Mr. Trond Moe.

Within the framework of the working meeting, the results of the work done were summarized. Currently, the most significant project that the Government of Karelia and the NEFCO Corporation managed to implement together was the project for wastewater treatment in Petrozavodsk.

Owing to the measures taken, it became possible to exclude the capital of Karelia from the list of environmental “hot spots” in the Barents region. Next week, during the 14th session of the Ministers of the Environment of the Barents Region in Sweden, the Government of the Republic will propose to exclude K5 hot spot “Wastewater Treatment in the City of Petrozavodsk”. It became possible after the successful reconstruction of the wastewater treatment plant, which had also been carried out with the active participation of the NEFCO.

“Through financial support of your organization, more than a dozen projects have been successfully implemented in the republic in the field of energy supply, energy conservation and energy efficiency, municipal solid waste management, and conversion of boiler installations to local fuels,” said the Head of the Republic Arthur Parfenchikov.

In addition, the parties identified the main areas of the joint activities for the near future.

According to the Protocol of Intentions, which was signed in the summer of 2018 in Helsinki between the Government of the Republic of Karelia and the NEFCO, the joint work on preparation of the Regional project for management of municipal solid waste continues.

“We are also interested in continuing implementation of the project of improvement of water supply and sanitation in Petrozavodsk regarding development of the system for sludge processing and disposal. I would like to note the justification of investment for the project prepared by the NEFCO in 2019,” said Trond Moe.

In the near future, the possible ways to support LLC “Foundry “Petrozavodskmash” to monitor the impact of the landfill “Gorelaya Zemlya” on Lake Logmozero and Petrozavodsk Bay of Lake Onego will be worked out. The aim is to develop a further action plan for restoration of the landfill and the exclusion of this point from the environmental list of “hot spots” of the Barents region (ecological “hot spot” K9).

Trond Moe confirmed his readiness to consider the possibility of projects implementation within the framework of the Project Support Tool of the Arctic Council on biomass gasification and the use of solar energy administered by the NEFCO to generate electricity in the remote settlements of the Republic of Karelia. 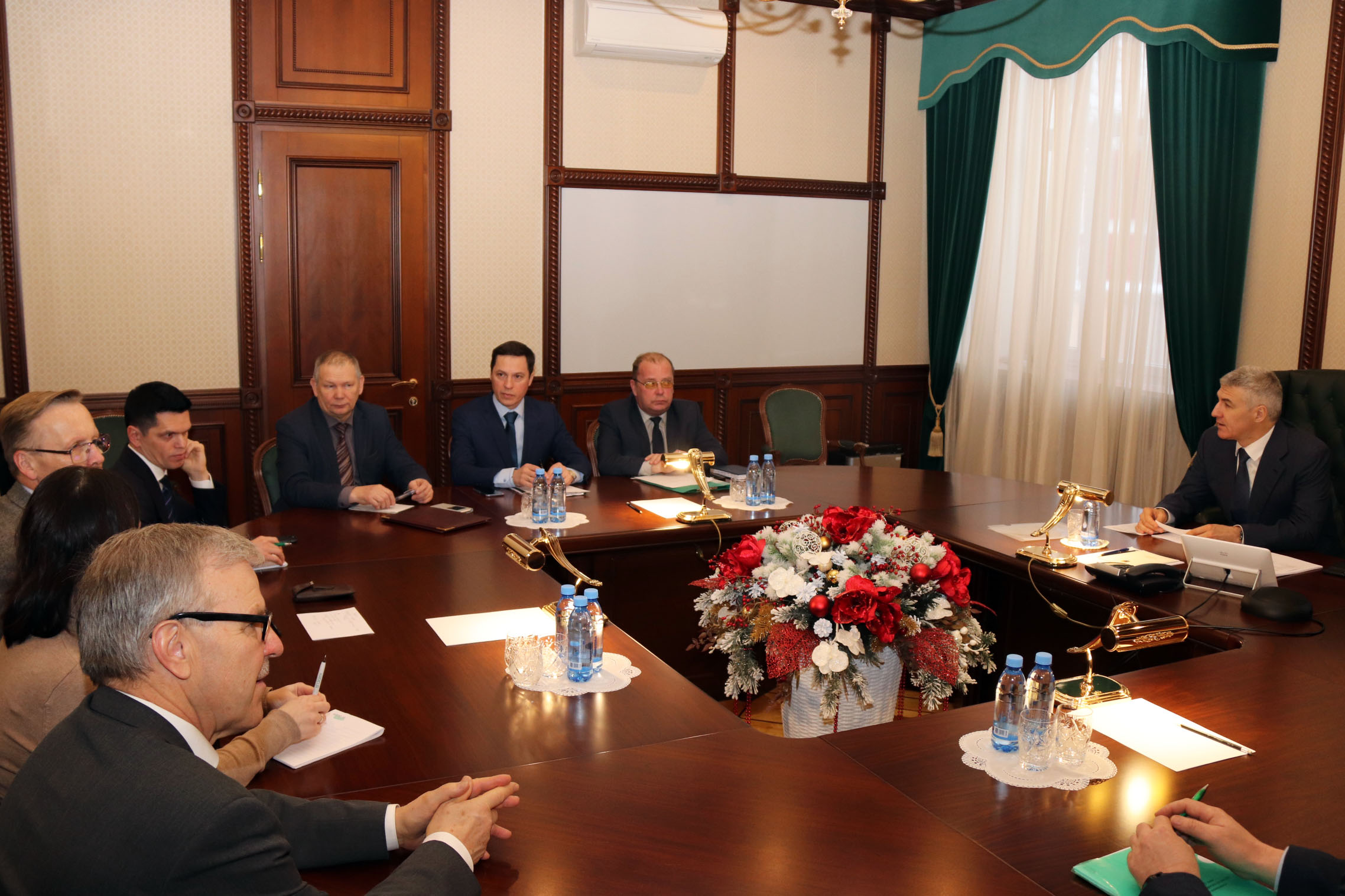 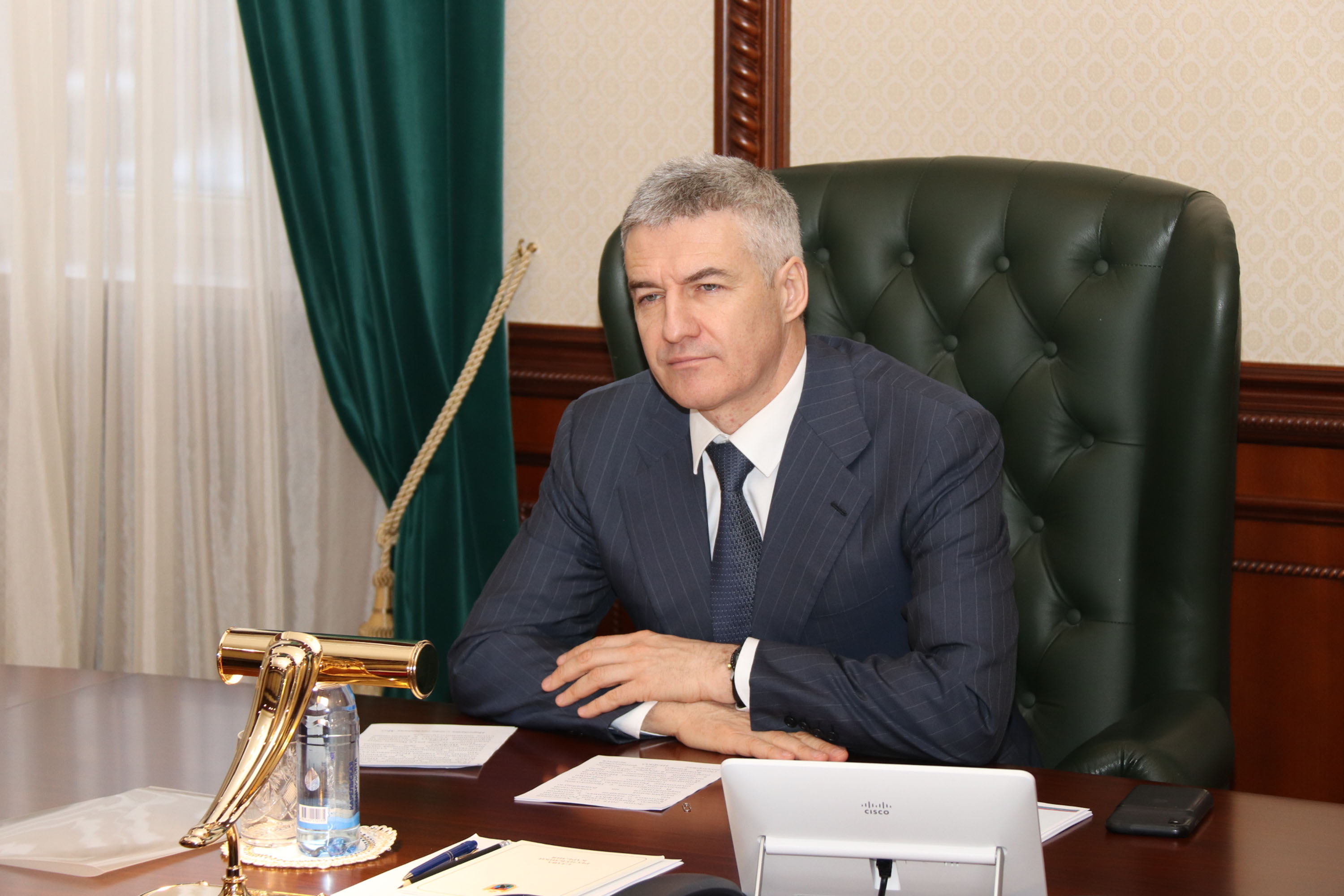 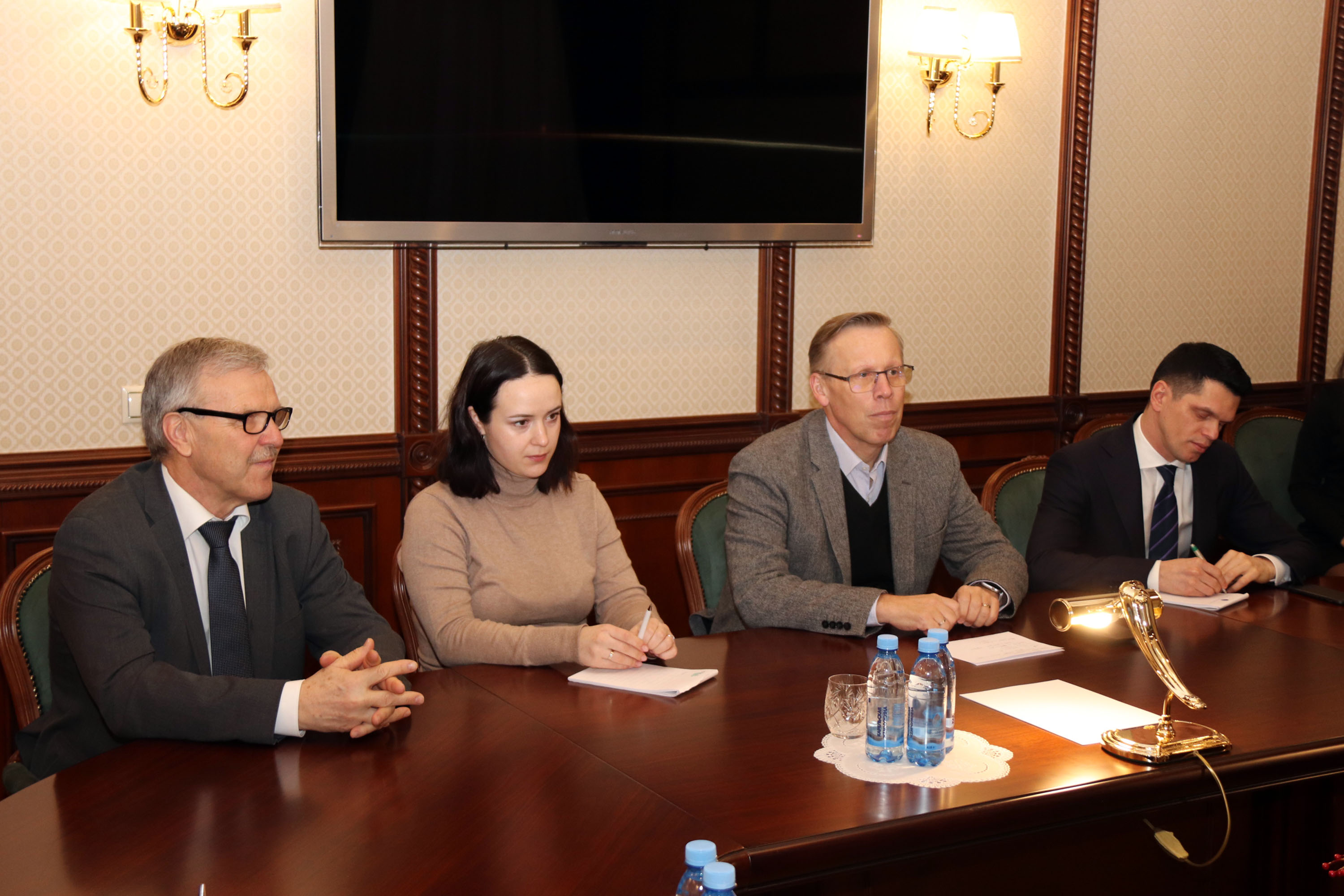 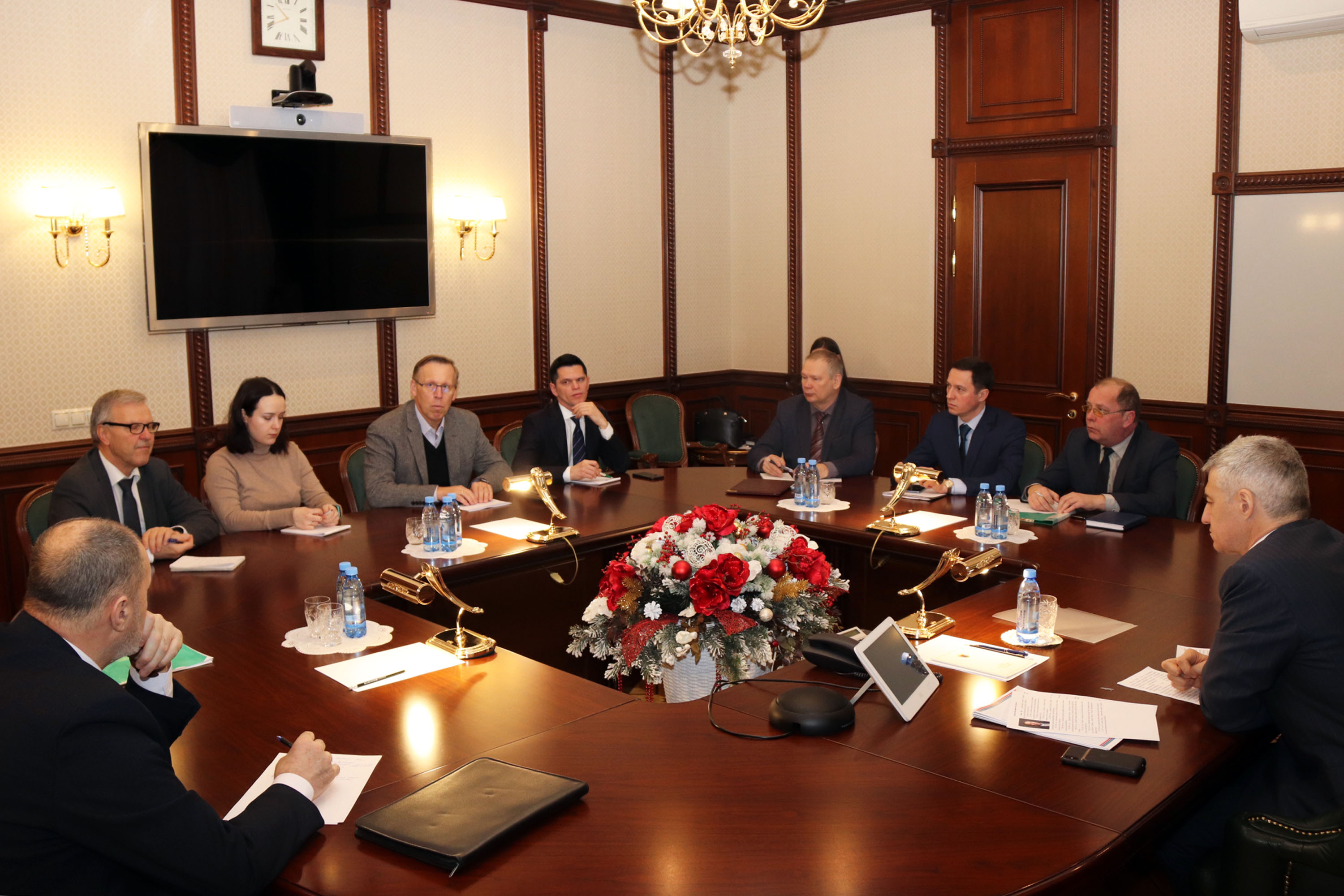