The republic quickly began to readjust from the European markets to the eastern ones. No single enterprise was closed as well as the key investment projects were saved and started to increase production volumes for new partners. The key sectors of the economy are developing both for the region and for the country. It was announced by the Minister of Economic Development of Russia Maxim Reshetnikov during a meeting with the Head of the Republic of Karelia Artur Parfenchikov.

“Karelia is trying to be competitive. Within the framework of infrastructure development through debt restructuring to the federal center, 13 projects have already been approved. Transport, energy and utility facilities will be built for almost 4 billion rubles. It will attract 60 billion of extra-budgetary investments and create 1,500 jobs,” the minister said.

Taking into account the specifics of the region, in addition to the traditional mechanisms of the state support, economic growth is also stimulated through the preferential treatment of the Arctic zone, the individual development program, and the Federal Target Program, which validity was extended on behalf of the President of Russia.

- Development of the economy of Karelia is our main task, and the implementation of these documents allows the republic to receive additional resources, gives it new opportunities. Karelia is also actively using the tools which are created at the federal level to support its economy, - said the Head of the Republic Artur Parfenchikov.

The head of the region thanked the Minister for his assistance in implementing the important programs which are aimed at solving specific problems of social and economic development.

Maxim Reshetnikov emphasized that the region shows generally good dynamics, and the President also expressed his high appreciation for it. At the same time, there are challenges that still need to be addressed. First of all, they are related to ensuring stability in the labor market, supporting importers and exporters, and import substitution.

Ministry of Economic Development of the Russian Federation 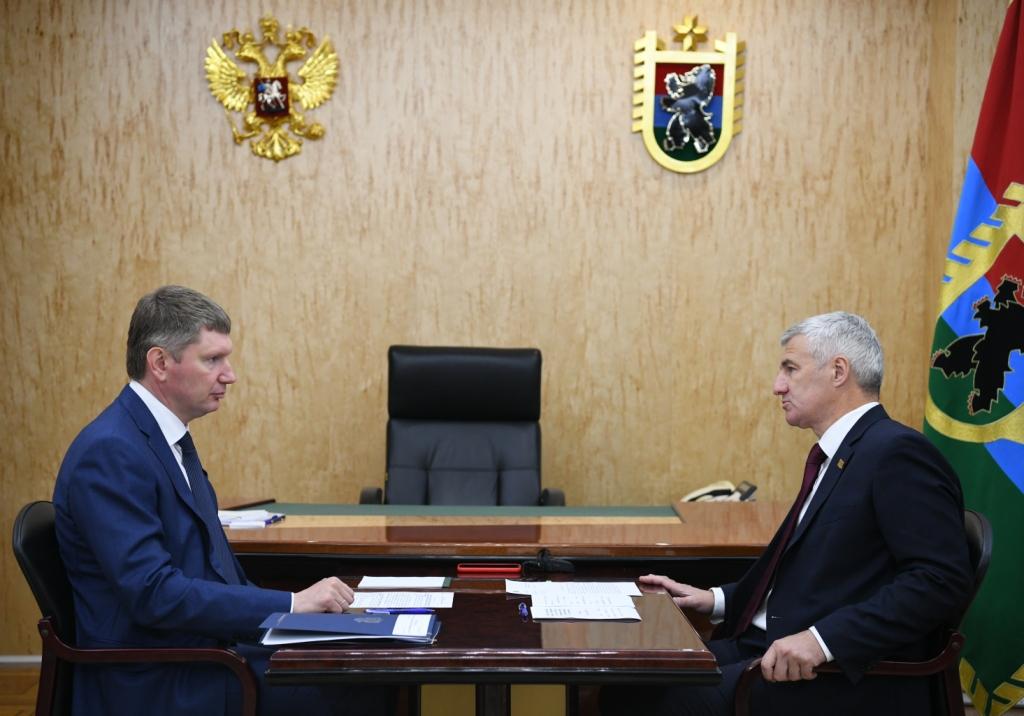