The new air safety certificate of Petrozavodsk Airport will be valid for two years. The air harbor of the capital of Karelia meets the requirements of safety and security standards.

The air safety certificate issued to BI of RK “Airport “Petrozavodsk” by the Transport Security Administration of the Federal Air Transport Agency last week is valid until January 30, 2022.

According to Alexey Nikolaev, Director General of the Karelian air enterprise, in November and December last year, a commission visited Petrozavodsk airport, having inspected its system of work and assessed the impact of the new facilities construction process at the airport on the enterprise operation.

- Based on the results of the inspection, a number of recommendatory comments necessary for work improvement were made. We had developed a plan to bring airport security in line with the highest standards. By January 26, 2020, the time till which the previous air safety certificate was in effect, all the deficiencies identified by the commission had been eliminated, and it was confirmed by the follow-up inspection,” clarified the general director of Petrozavodsk Airport.

Let us remind, that currently, in preparation for the 100th anniversary of the republic, the complex of the international airport is being built in the capital of Karelia. It can receive and send up to 300 air passengers per hour, providing them with a high level of service, as well as providing conditions for a comfortable and safe stay. 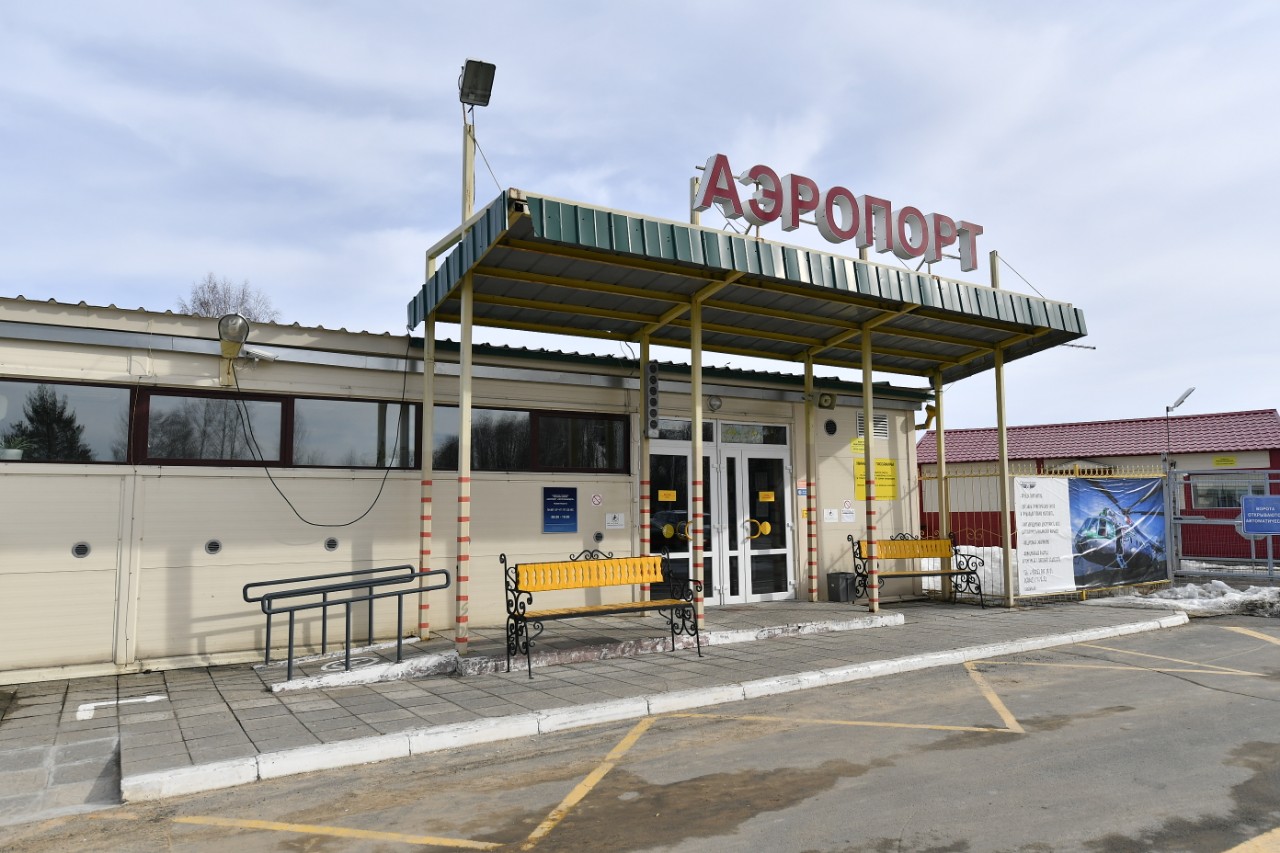