The high tourist season showed new trends and directions in Karelian tourism. In the summer of 2022, tourists actively chose programs with an environmental focus and interactive platforms.

One of the most popular interactive sites was the historical park "Bastion" in the Sortavala region. The park opened its doors in 2019, but has already gained well-deserved popularity among the residents and the guests of Karelia. The park has several thematic sites that immerse the visitors in different eras: from the Stone Age to the 20th century. In 2021, the Bastion Park was highly appreciated by the Federal Tourism Agency and received federal co-financing for implementation of the projects to revive the traditions of navigation on Ladoga. As part of the projects implementation, a replica of the historical boat was created. On this boat, the residents and guests of Karelia conquered the waters of Ladoga this summer with great pleasure and got acquainted with the beauty of the Ladoga skerries. It is a real rowing story that recreates the water adventures of bygone years, making the trips as environmentally friendly and close to nature as possible.

In addition to the water routes, the walks along the ecopaths were of constant interest in the season of 2022. This is a relatively new, but extremely popular direction in the Karelian tourist market. People tired of the city noise walk through the forests with pleasure, watch the overflow of water for hours and are in no hurry. The ecopaths appear around hotels and attractions, offering guests to breathe forest air at the same time. During their preparation, the territory is cleaned, benches and signs and, if necessary, flooring are installed. The travel agency “Karelika” created such a two-kilometer ecological path in the Belomorsky district. Along with “Bastion”, “Karelika” received a federal subsidy from Rostourism in 2021.

"By the Path of Ancient Artists" is the name of the path which goes from the village of Vygostrov to the petroglyphs in the tract Zalavruga along the old bed of the Vyg River. By the trail, you can conveniently get to the UNESCO World Heritage Site, the White Sea petroglyphs, and along the way you can see the old river bed and get acquainted with the flora of the Karelian north.

The network of ecotrails is successfully developing, designed trails appear in different regions of Karelia. They become a part of active and excursion routes. Ecopaths are more popular in summer than in autumn or winter. But there are also excellent examples of autumn ecojourneys, for example, the walking and water trips in golden leaves in the Kalevala district organized by the company “Welt-Karelskiye Puteshestviya”, which also participated and won the Rostourism grant campaign 2021. As a result of the competition, the company received a subsidy for equipment purchase that allows preparation of a variety of winter routes.

“Today tourists don’t want just to see Karelia, they want to become a part of it,” notes Anna Borchikova, the head of the Karelian Tourism Department. 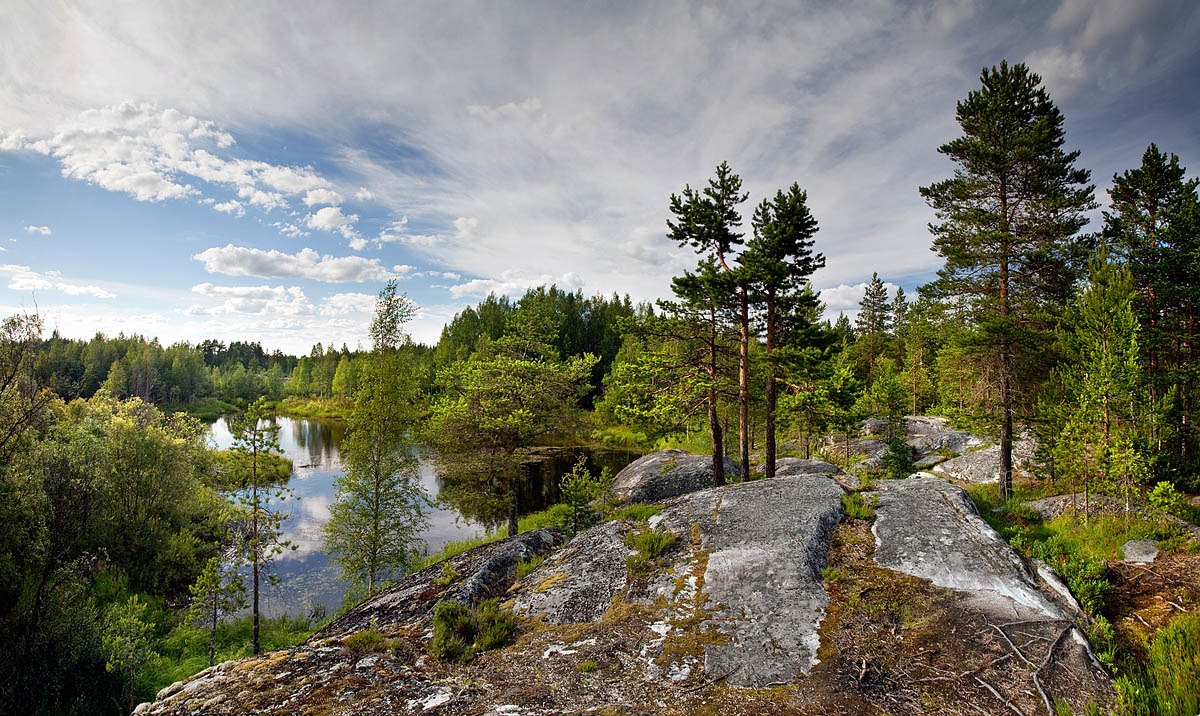 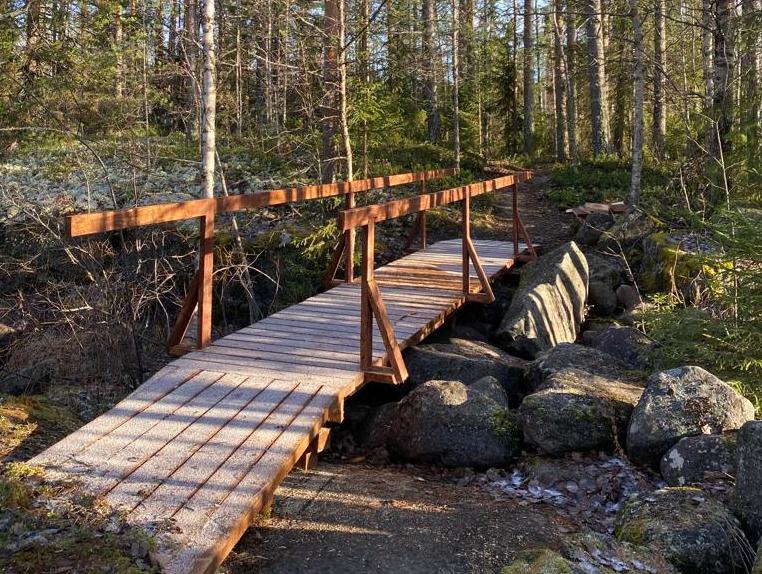 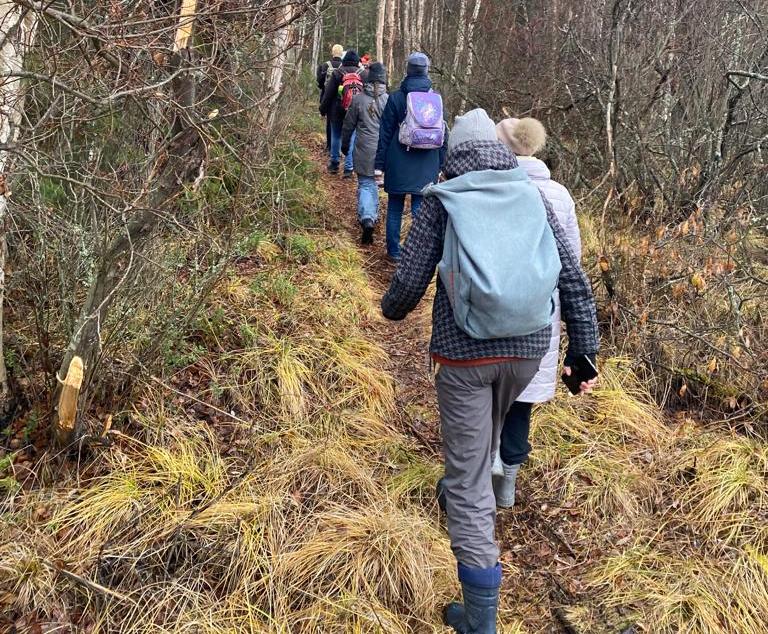 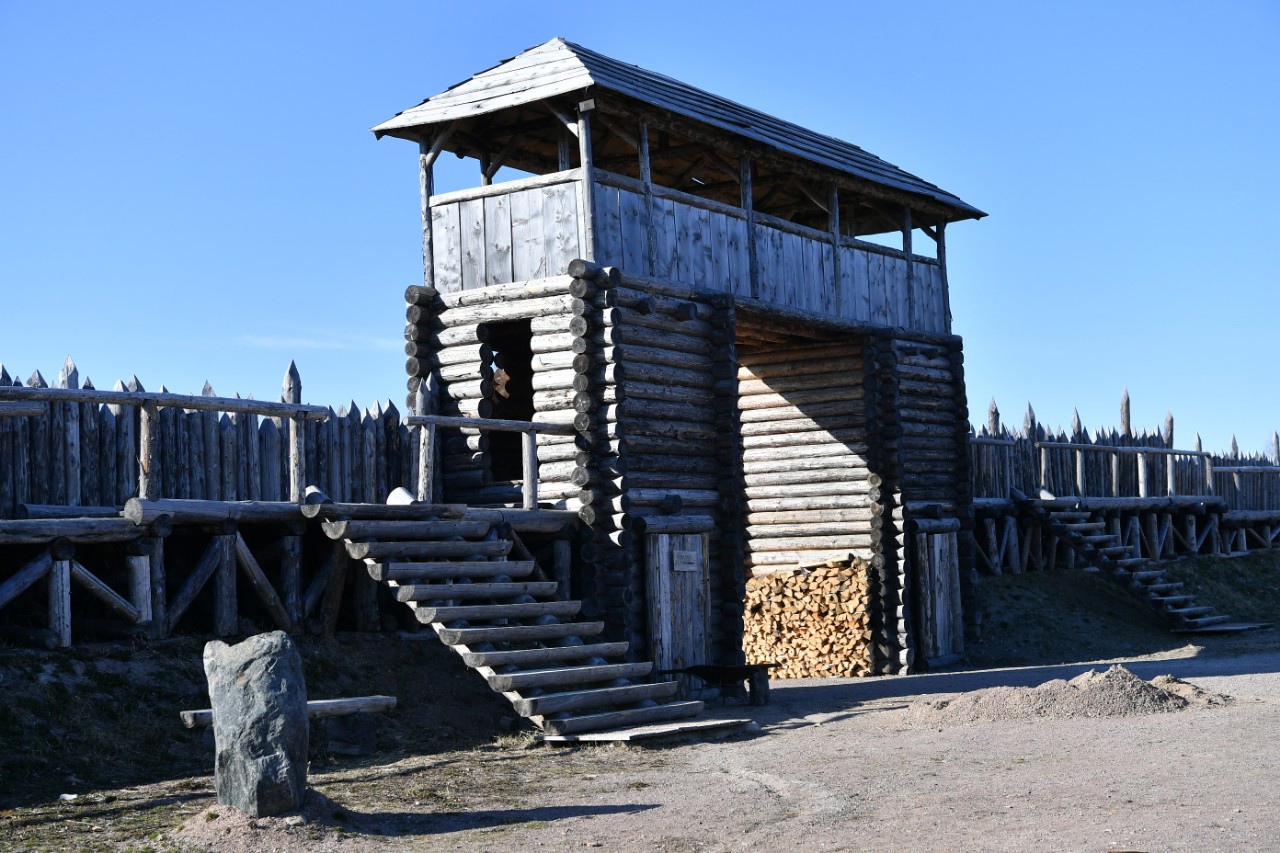 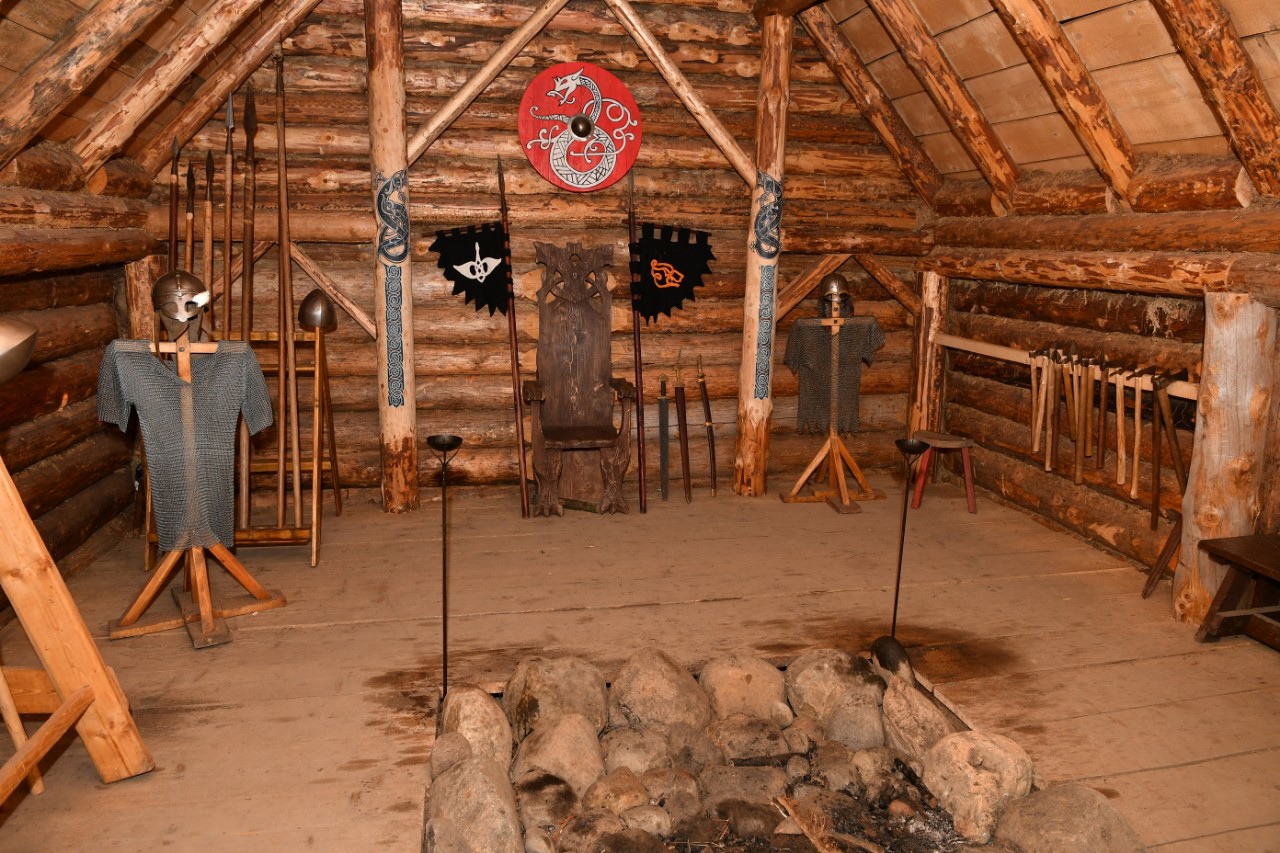