Within three years after the road became the part of the federal ownership, 54 km of the access road to the international motor vehicle crossing point (IMVCP) "Vyartsilya" was brought up to a standard state.

The road works are being completed on the last 11-km section from km 42 to km 54. 50% of the volume of the top asphalt and concrete surfacing have already been laid. The direct access to the border made its own adjustments to the overhaul of the site. An additional third lane has been added to separate the traffic flows of cars (the leftmost lane is 3.5 m wide), buses (the middle lane is 3.75 m wide) and trucks (the rightmost lane is 4 m wide).

It is worth reminding that the 54 km long road “Access to the IMVCP “Vyartsilya” was transferred to the federal ownership in April 2017 and became the part of the A-121 “Sortavala” federal highway. After the transfer, it was divided into four sections with a phased start of repair activities. The previous three sections of the road with a length of 42 km were commissioned last autumn. After the major maintainance, the updated road has two lanes of 3.5 meters each, about 130 culverts have been replaced, more than 100 exits have been put in order and equipped, sidewalks and bus stops and settlements lighting have been arranged.

The road “Access to the IMVCP “Vyartsilya” provides the passage of transit transport from the southern and central regions of Karelia to the state border with Finland. Moreover, it is the part of the international tourist route “Blue Road” that is over 2000 km long and links Norway, Sweden, Finland, and Russia. 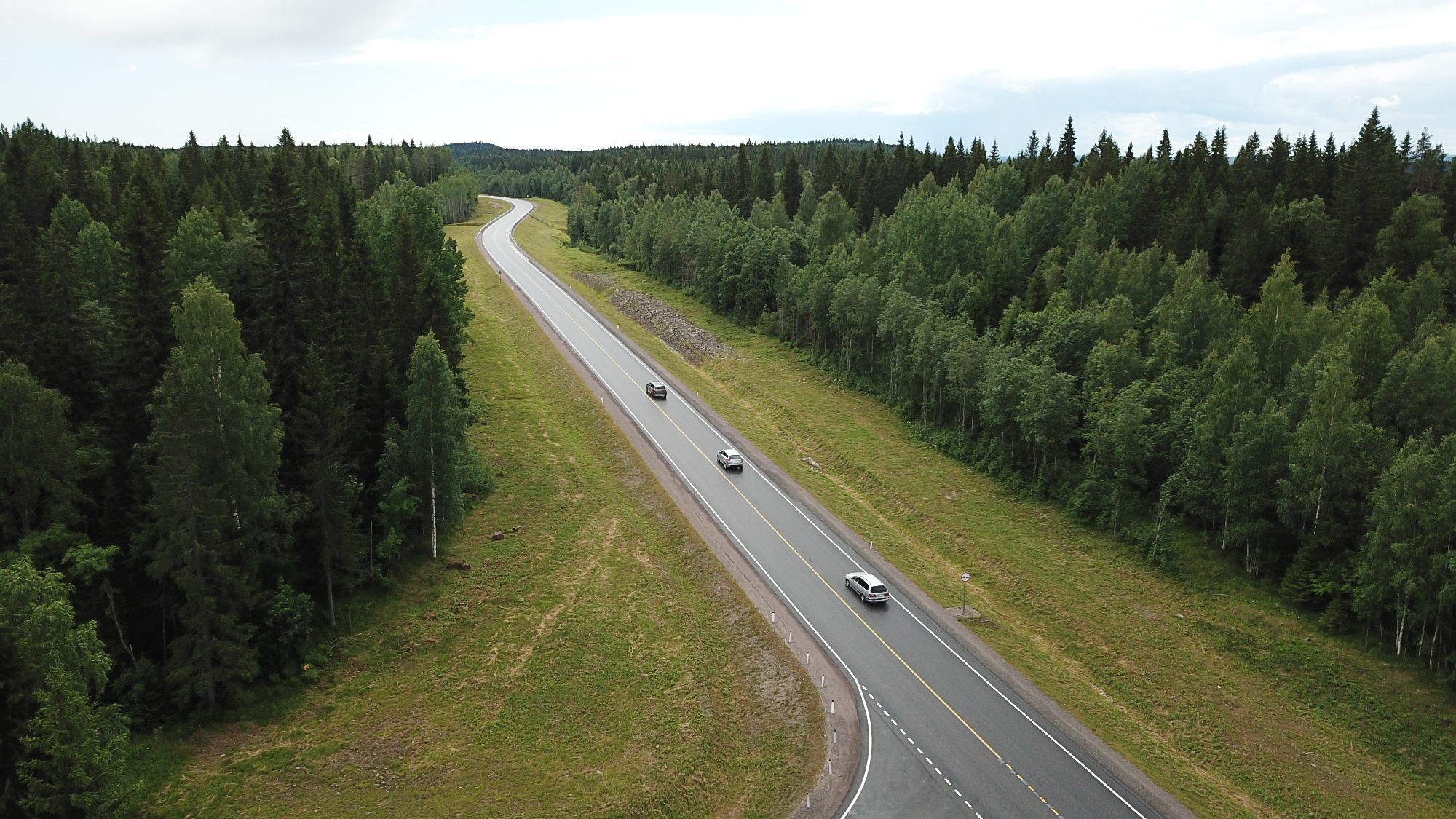 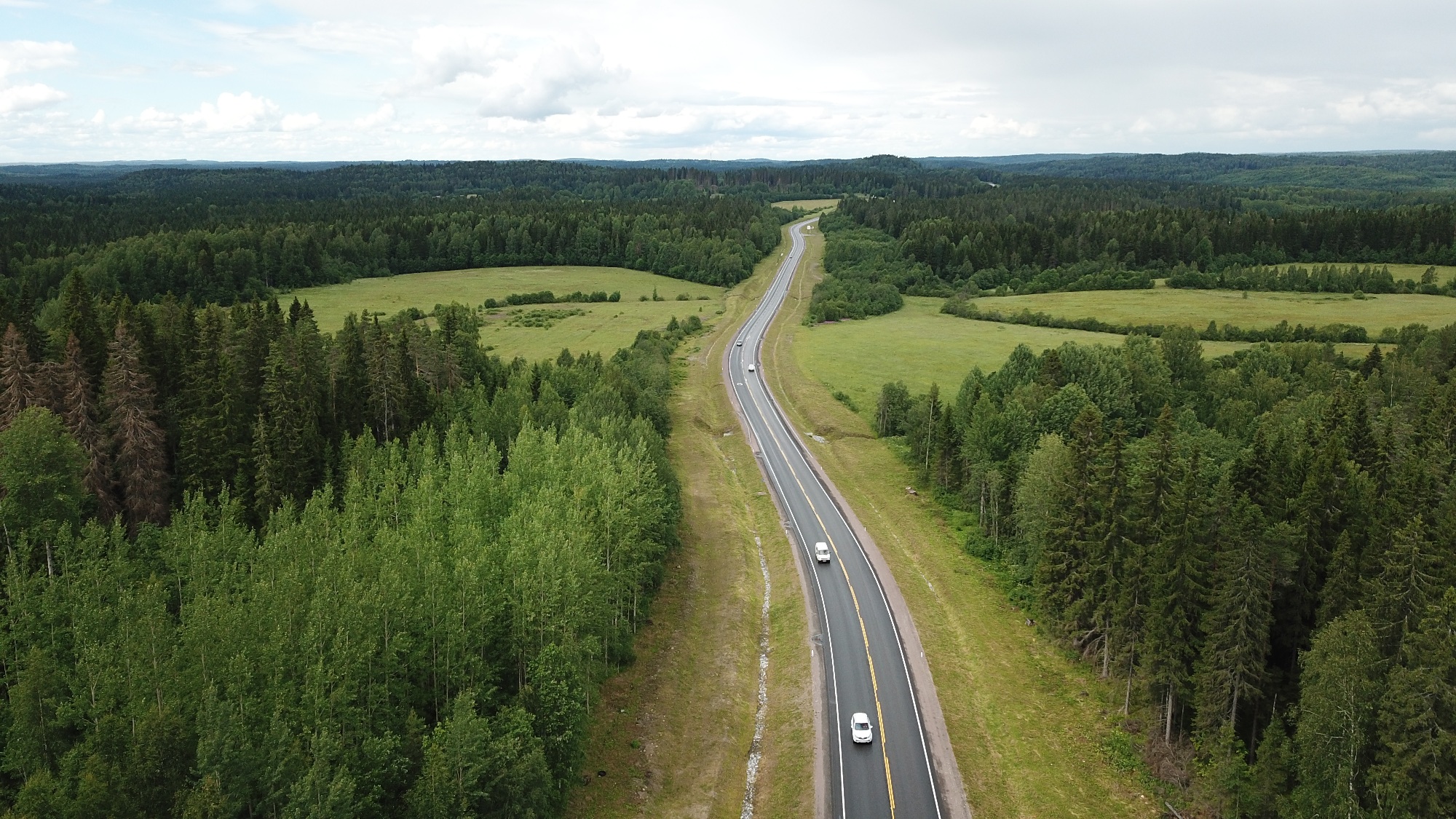 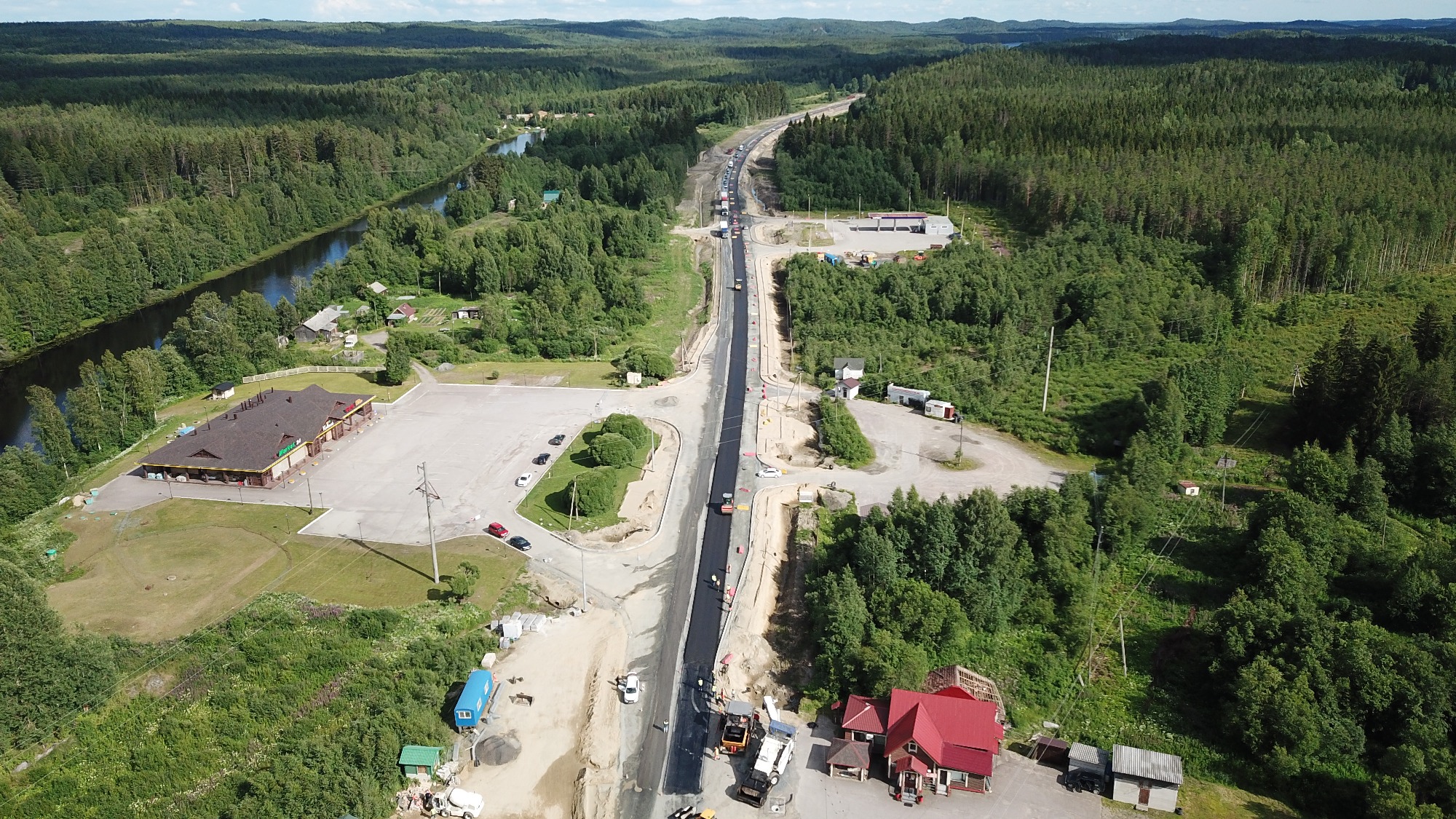