This was discussed on March 19 at the meeting between Artur Parfenchikov and Vyacheslav Fetisov, who heads the All-Russian Society for Nature Conservation and holds the position of the First Deputy Chairman of the State Duma Committee on Ecology, Natural Resources and Environmental Protection.

The meeting was held with the participation of the Karelian environmental experts.

- Today we need to take additional measures to preserve the uniqueness of the Ladoga and the Onega lakes, to consider the creation of a separate federal project within the framework of the national project "Ecology". Dear Vyacheslav Aleksandrovich, I ask you to support the proposal of the Government of Karelia, - said Artur Parfenchikov.

Vyacheslav Fetisov supported the proposal. The project will allow to speed up the construction and reconstruction of treatment facilities, to reduce the volume of polluted wastewater discharges, and to increase the renewal of aquatic biological resources.

The initiative was also supported by the Karelian scientists. The Karelian Research Center the RAS General Director Olga Bakhmet is ready to provide all the necessary justifications for the project.

The reforestation issues were also discussed at the meeting. By 2024, thanks to the national project "Ecology", the reproduction of forests in the republic should reach 100%. The tenants are fully provided with planting material grown in the greenhouses of Karelia. Specifically, nurseries grew more than 17 million seedlings last year. This is not the limit. The carried out modernization will increase these volumes.

Vyacheslav Fetisov suggested to create the first Russian pilot program of a decade of conservation and development of ecosystems in Karelia. Due to it, a set of measures will be implemented in the republic, since environmental issues are closely related to economy, healthcare, agriculture and other areas.

Besides, V. Fetisov proposed to make Karelia one of the venues for the celebration of the 100th anniversary of the All-Russian Society of Nature Conservation, which will be celebrated in 2024. The program of the anniversary will include a number of environmental projects on the territory of the republic, including public initiatives of our volunteers and environmental activists. 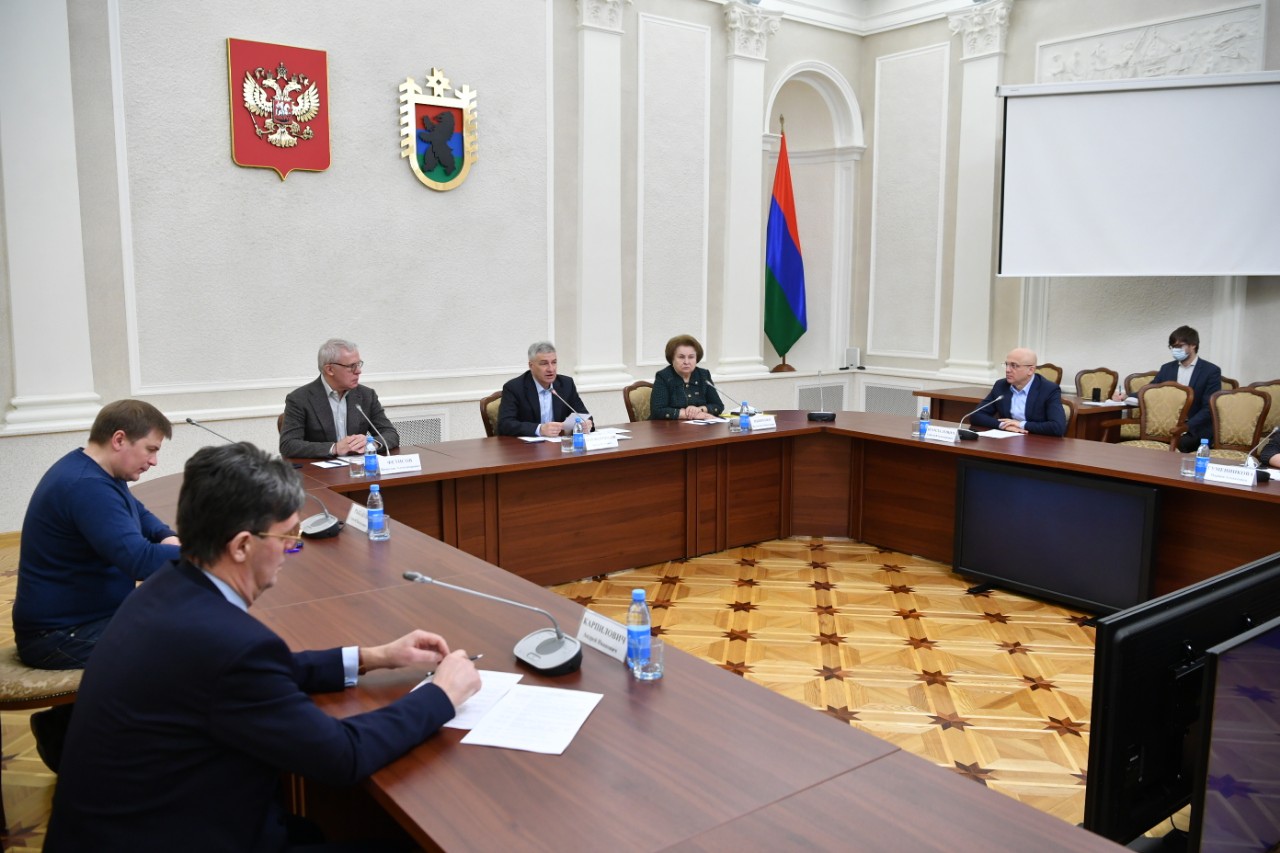 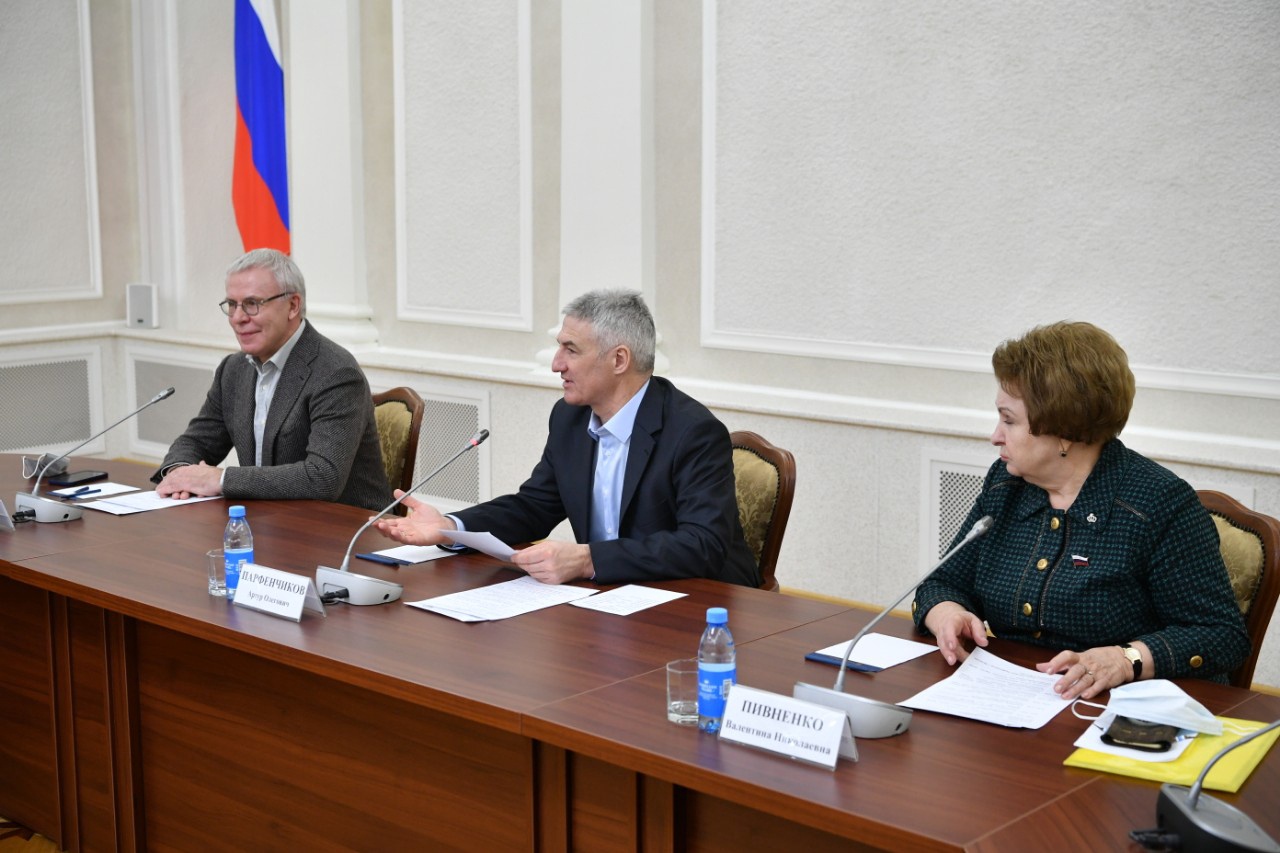 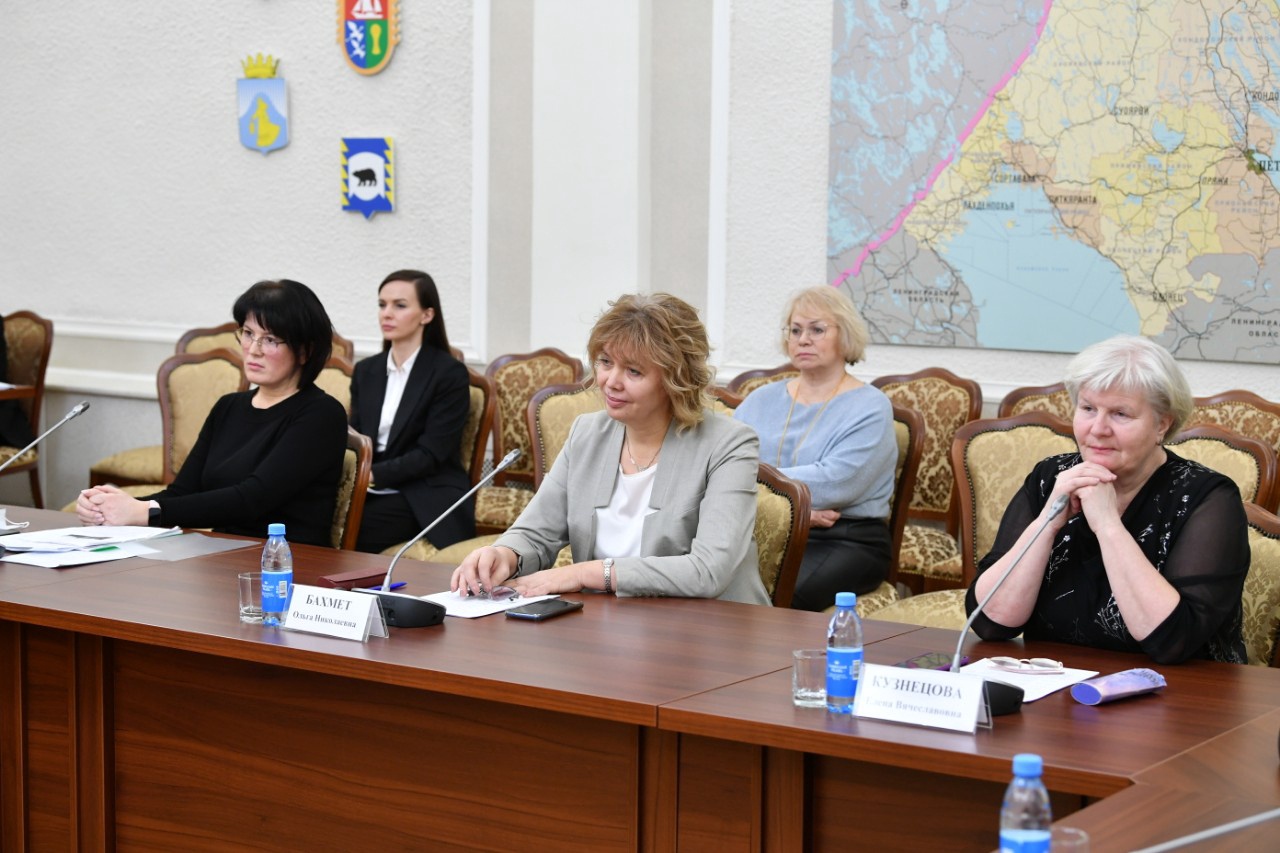