The Foreign Minister Sergei Lavrov took part in the presentation of the regional export and investment opportunities.

The presentation of Karelia took place in the Ministry of Foreign Affairs of the Russian Federation today. The economic and investment opportunities of the region were presented by the Head of the Republic Artur Parfenchikov. The event was attended by the Minister of Foreign Affairs of the Russian Federation Sergey Lavrov, more than 50 ambassadors and diplomats from other states. Among them were the representatives of India, Egypt, Brazil, Israel, China, Pakistan, South Africa, Argentina, Turkey, and Iran.

“Our Ministry and its representative office in Petrozavodsk fully support the efforts of the management of the republic and business community in the search for new foreign partners from the friendly states, in diversifying production and logistics ties, attracting investments and tourists. We will further promote the expansion of cultural and humanitarian contacts of Karelia with the regions of the CIS countries, Asia, the Middle East, Latin America and Africa. It is gratifying that the management of the republic has already achieved tangible results in this direction. Prospective projects with participation of China, Iran, Turkey are being implemented in Karelia now. The first steps have been taken to establish cooperation with India, Vietnam, Saudi Arabia, and Bahrain,” Sergey Lavrov said.

During the meeting, Artur Parfenchikov spoke about the most promising sectors of the economy, the large enterprises and tourist destinations in the region. Karelia provides strategic contribution to the country economy through production of a number of goods. The region produces about 20% of iron ore pellets, more than 13% of cellulose and 11% of paper from the total Russian volume. The republic ranks first in Russia in chromium ore reserves.

The participants of the meeting examined the exposition, where the information on industrial and agricultural enterprises was presented.

The Government of Karelia is working to expand trade and economic cooperation with the countries friendly to Russia, to search for new partners and supply chains. This year, the management of the republic held talks with the representatives of Iran, China, Turkey, the cooperation agreements between Karelian and foreign enterprises were signed. In early October, Segezha Group shipped a test batch of kraft paper on a lighter carrier from the port of St. Petersburg to the Chinese ports via the Northern Sea Route.

The initial batch of Karelian timber was delivered to Iran in summer. Trade turnover with China is growing, Medvezhyegorsk company “Meddrev” sent 3,000 cubic meters of lumber to its eastern partners. The Kondopoga and Segezha Pulp and Paper Mills supply their products to China, as well as to Turkey and India.

“Despite the sanctions pressure, in the first half of the year, the volume of the republican exports increased by 2.3 times in dollar terms. The trade turnover with Turkey and China is growing. We have the first contacts with the Iranian partners. The Arab countries, India, Southeast Asia, South America are very promising. We will move in this direction. We are interested in Karelia being open and our capacity being in demand. We have much to offer. We thank the Ministry of Foreign Affairs for their support,” said Artur Parfenchikov.

The presentation of the export capacity of Karelia at the site of the Ministry of Foreign Affairs will expand the supply of Karelian goods to the markets of the friendly states. 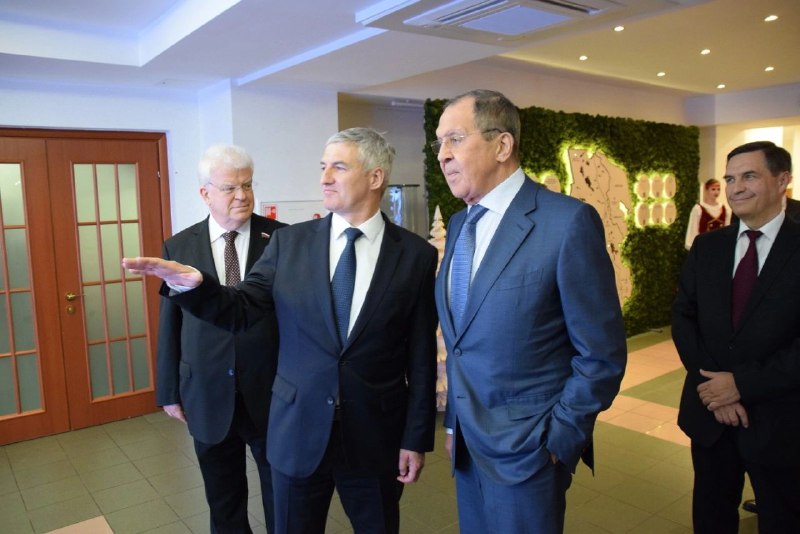 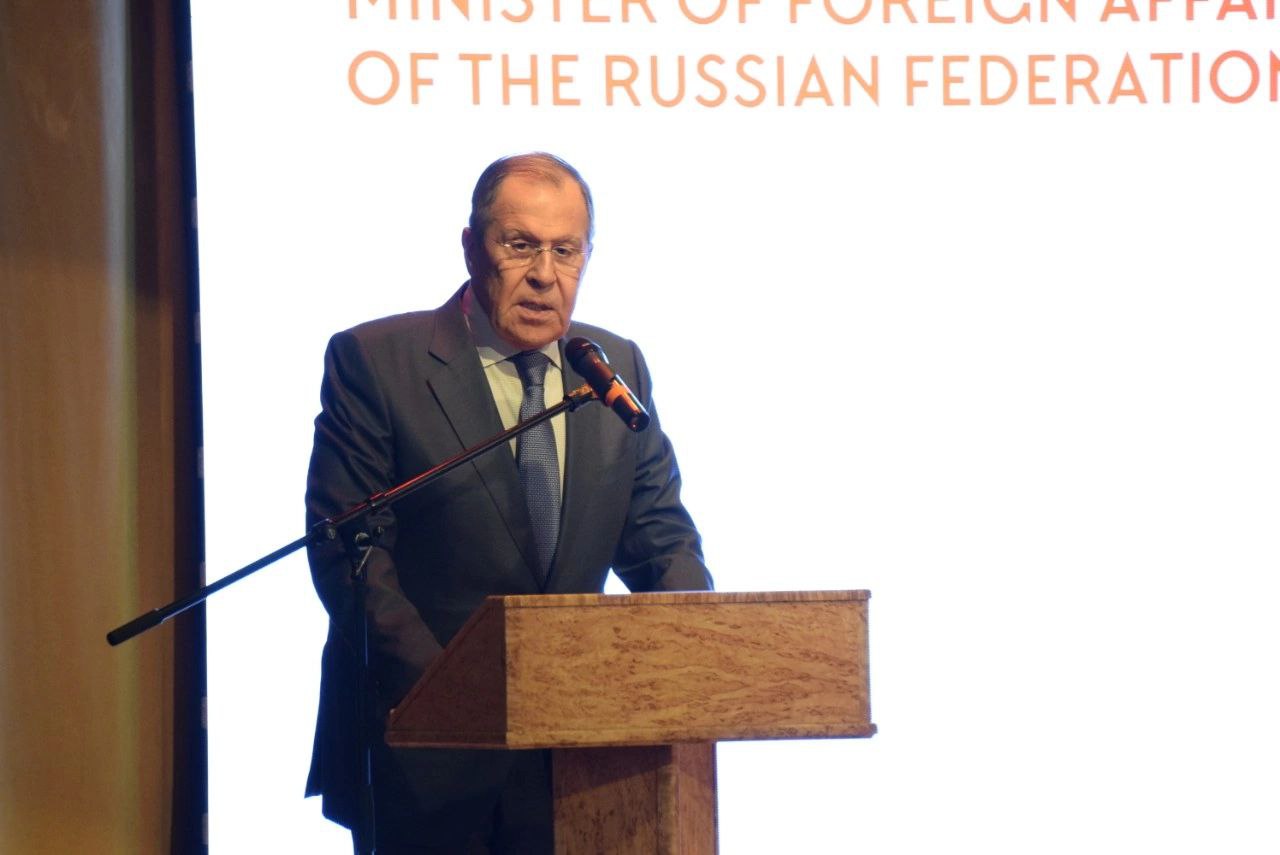 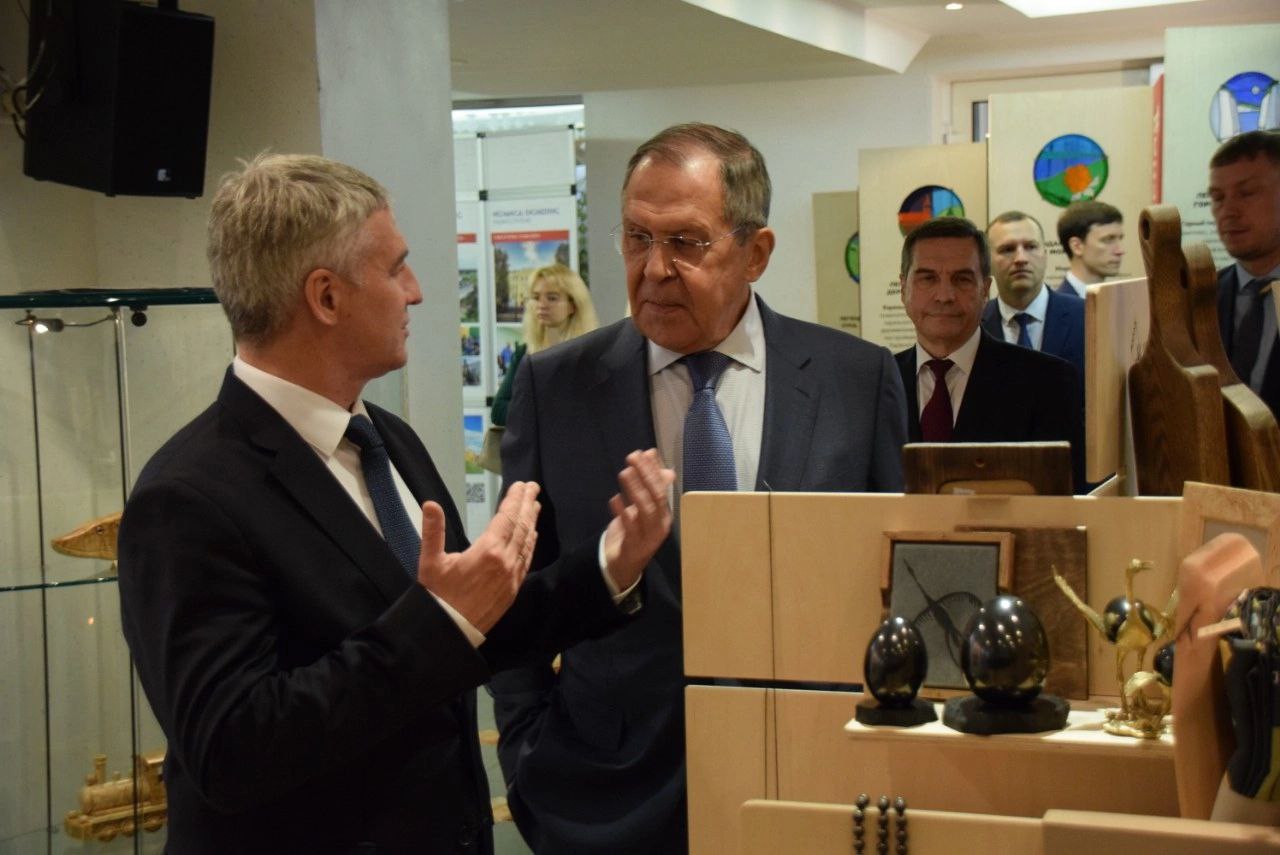 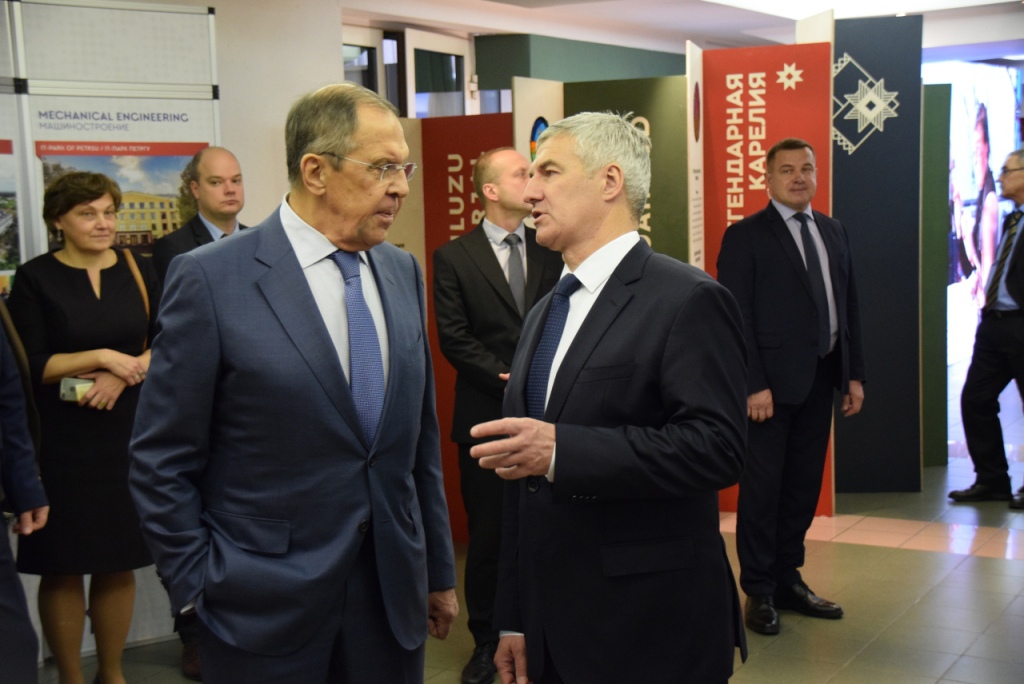 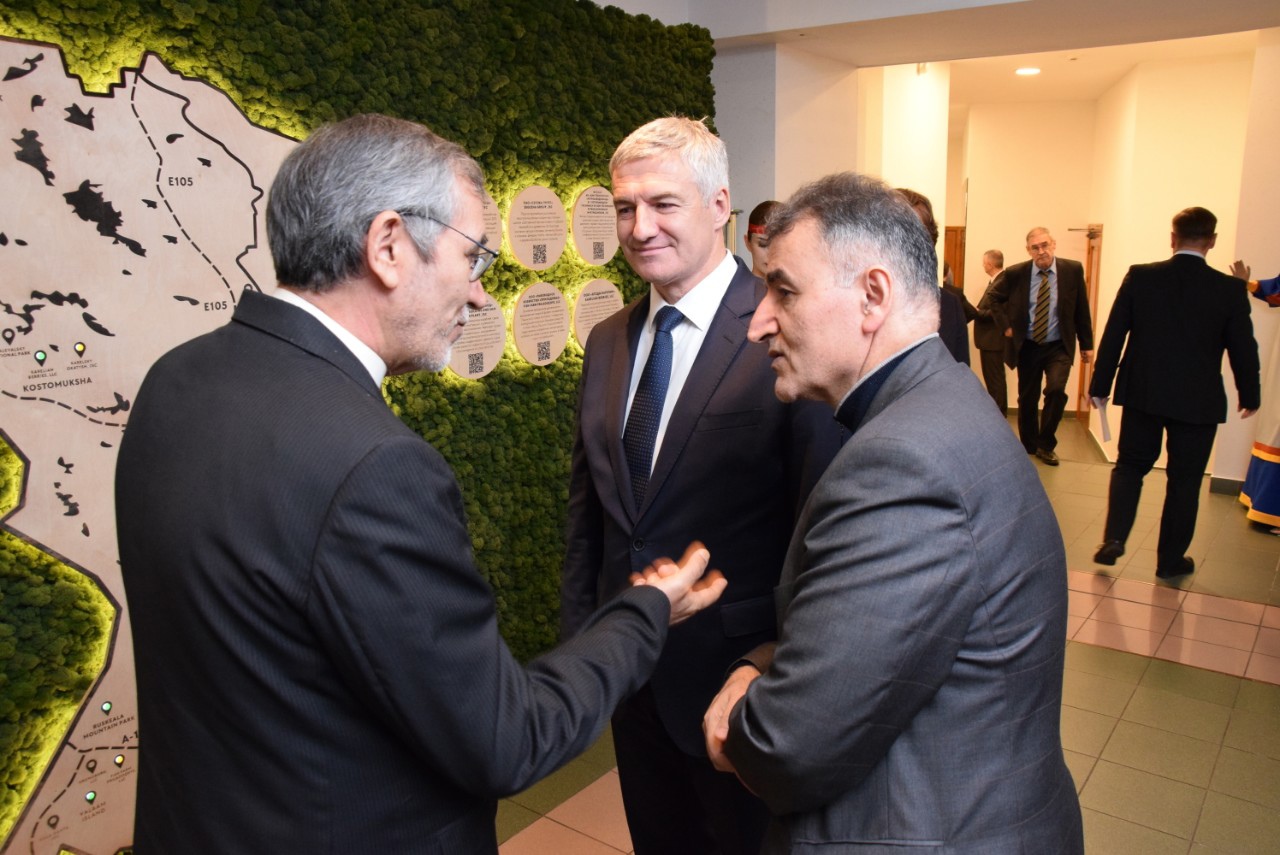 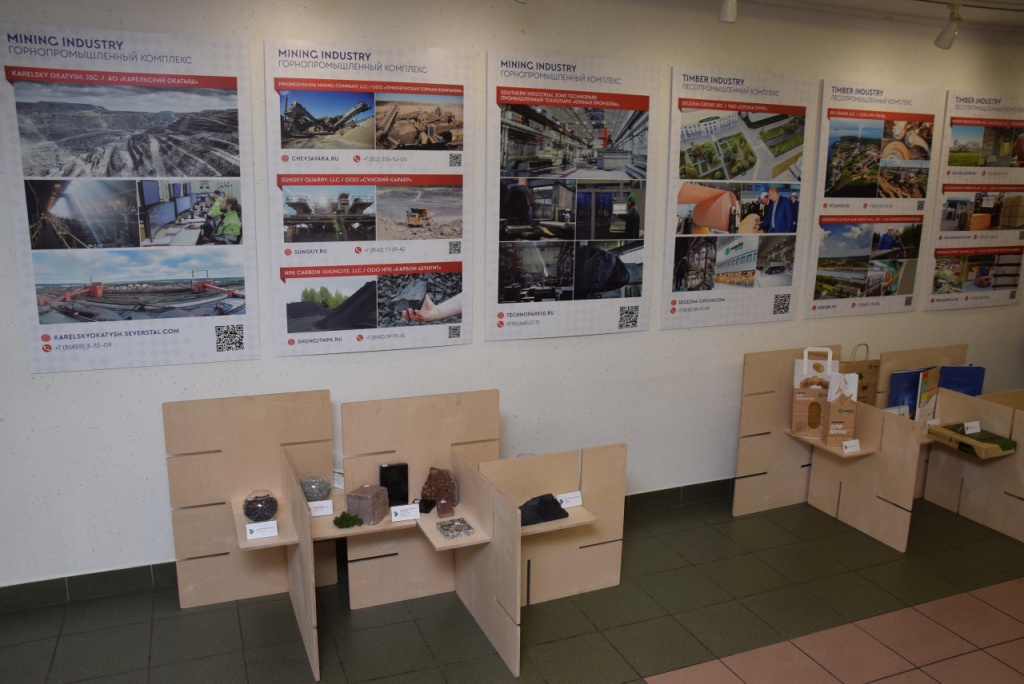 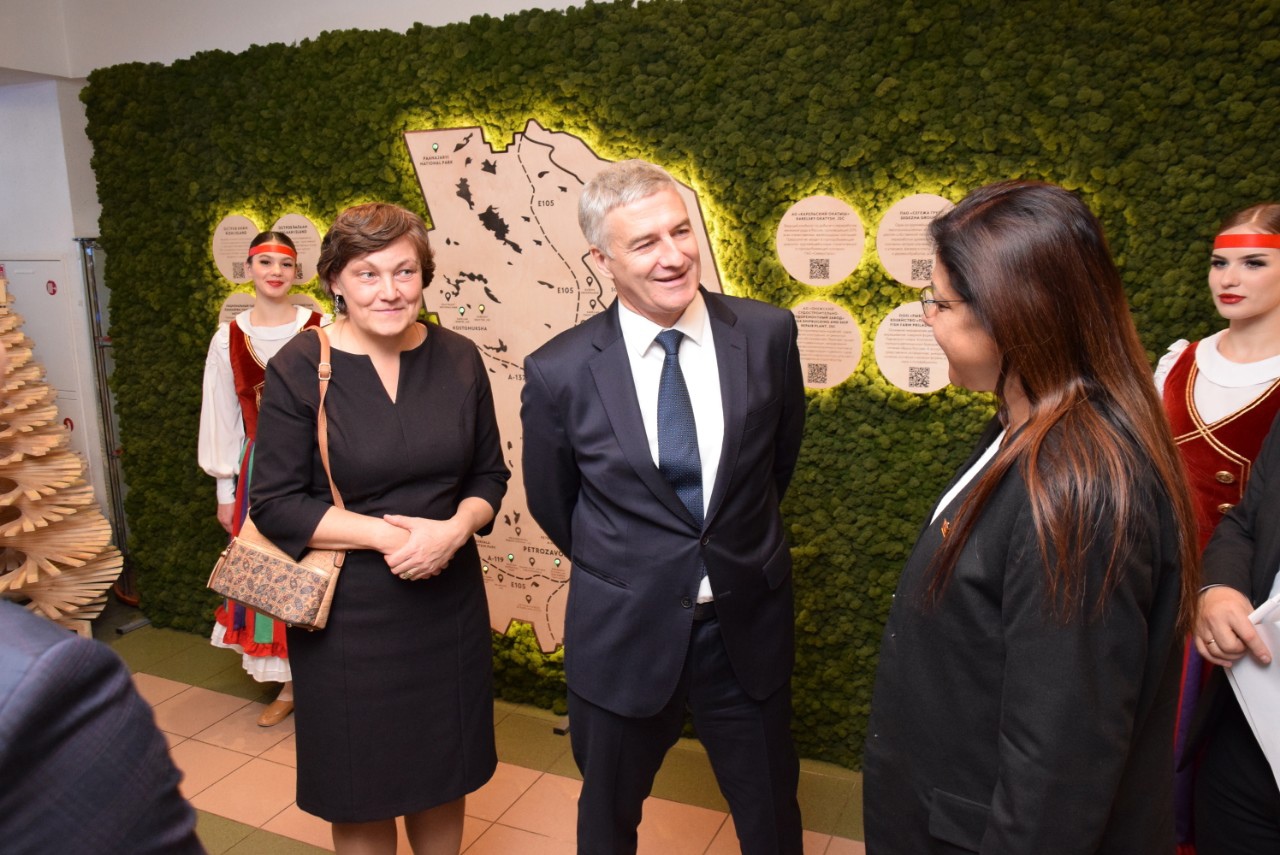 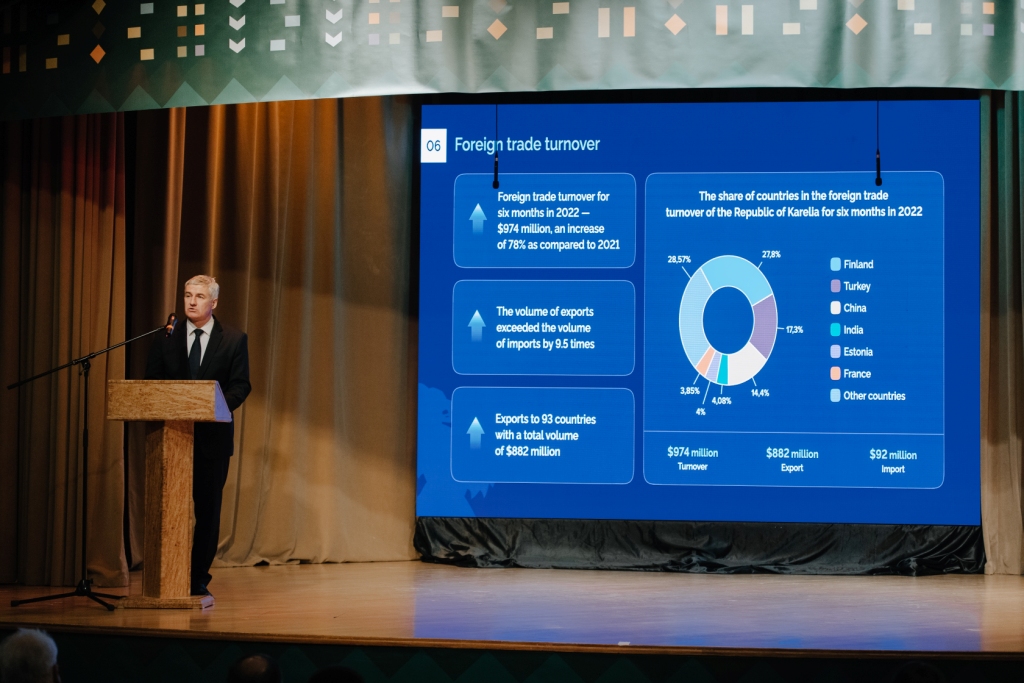 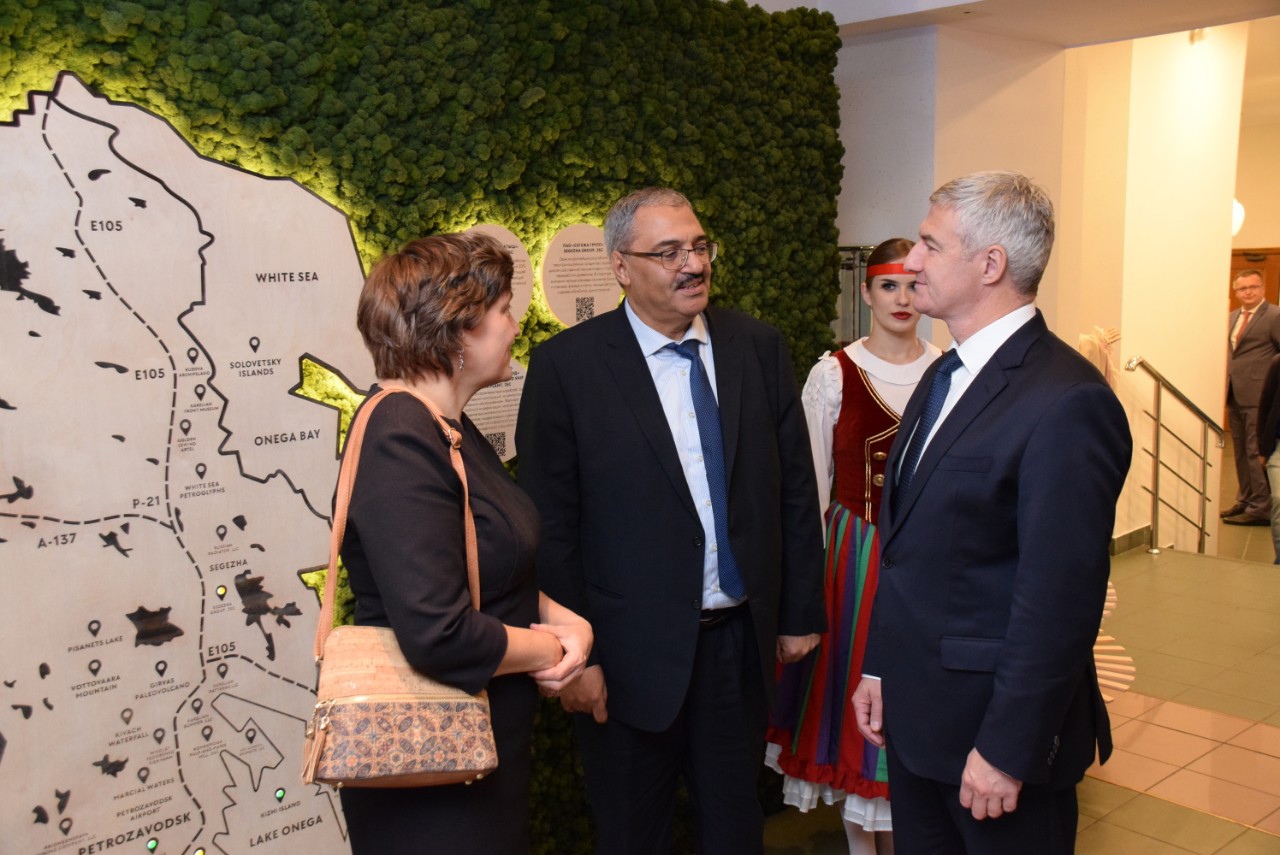 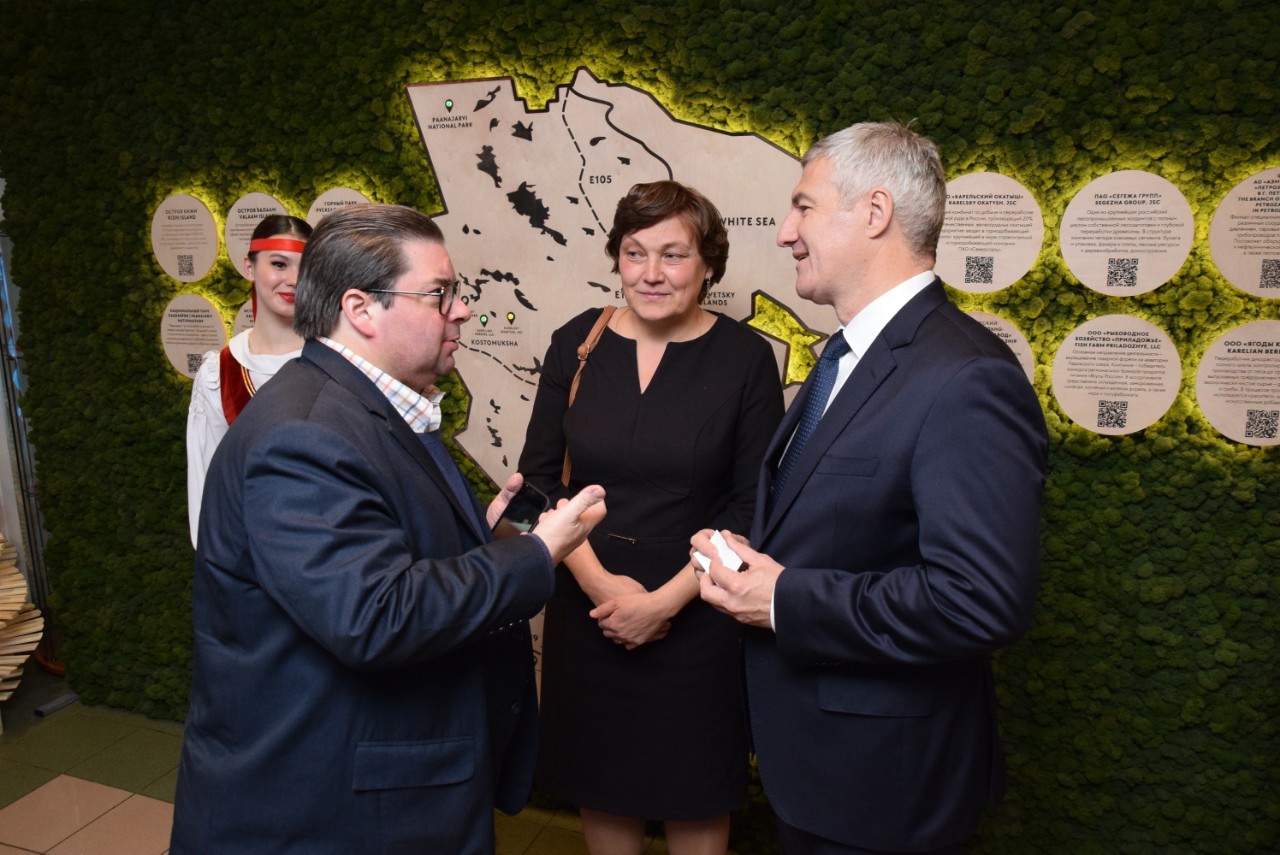