Flights between the capitals of Russia and Karelia became daily

Additional flights from Petrozavodsk to Moscow are operated by “S7 Airlines”.

The gifts from the airline and the certificate for free use of the VIP-lounge of the Petrozavodsk airport were presented today to the first passenger who checked in for a new flight to the Russian capital.

We remind you that due to the difficult epidemiological situation, there is a provision on the mandatory wearing of masks and gloves on airplanes. Personal protective equipment must be worn throughout the flight. 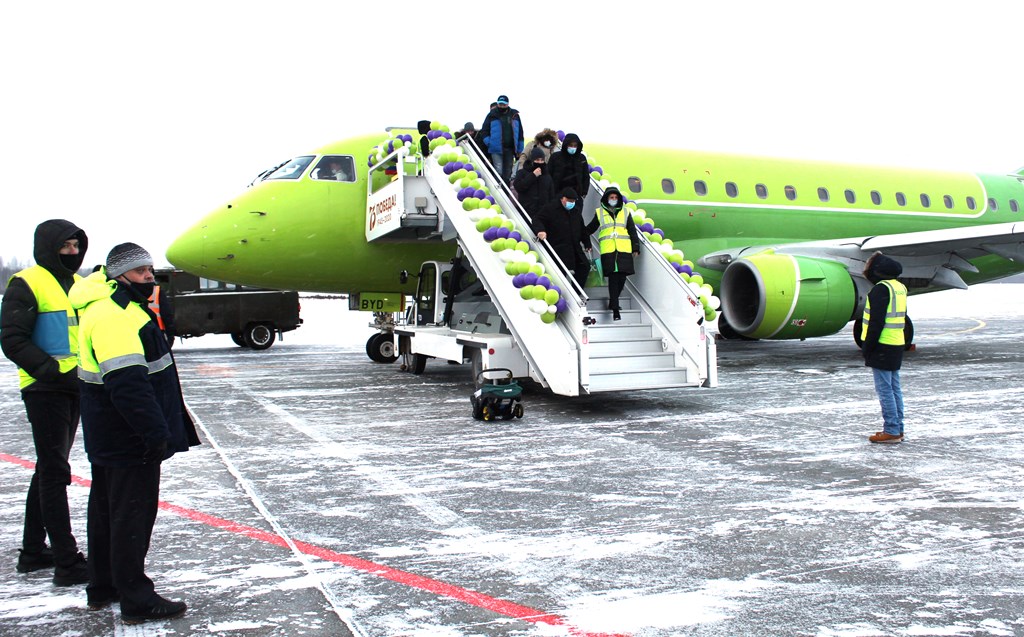 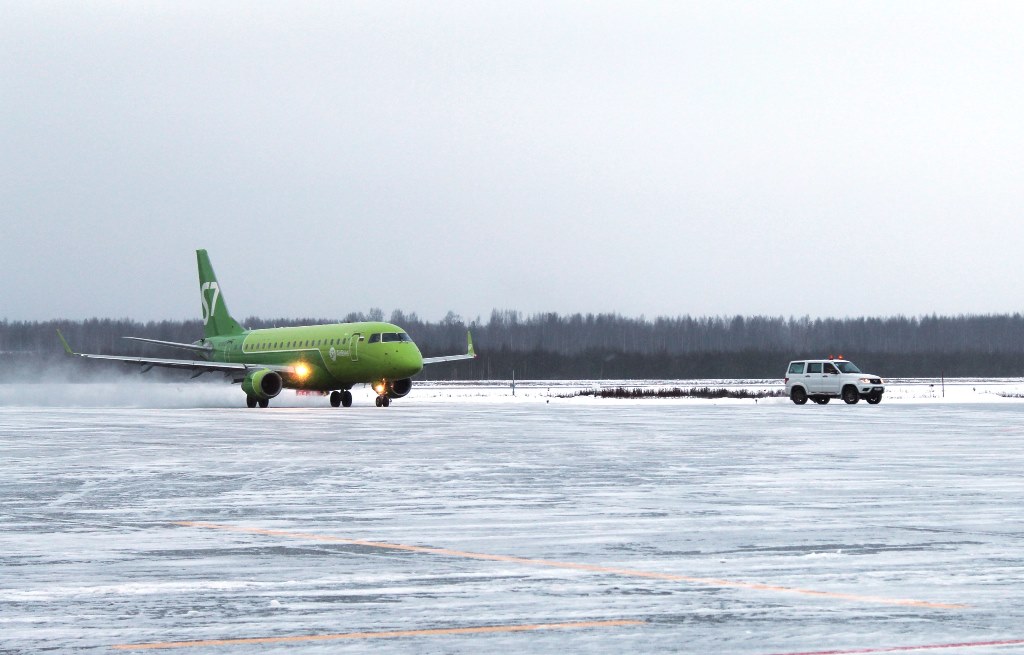 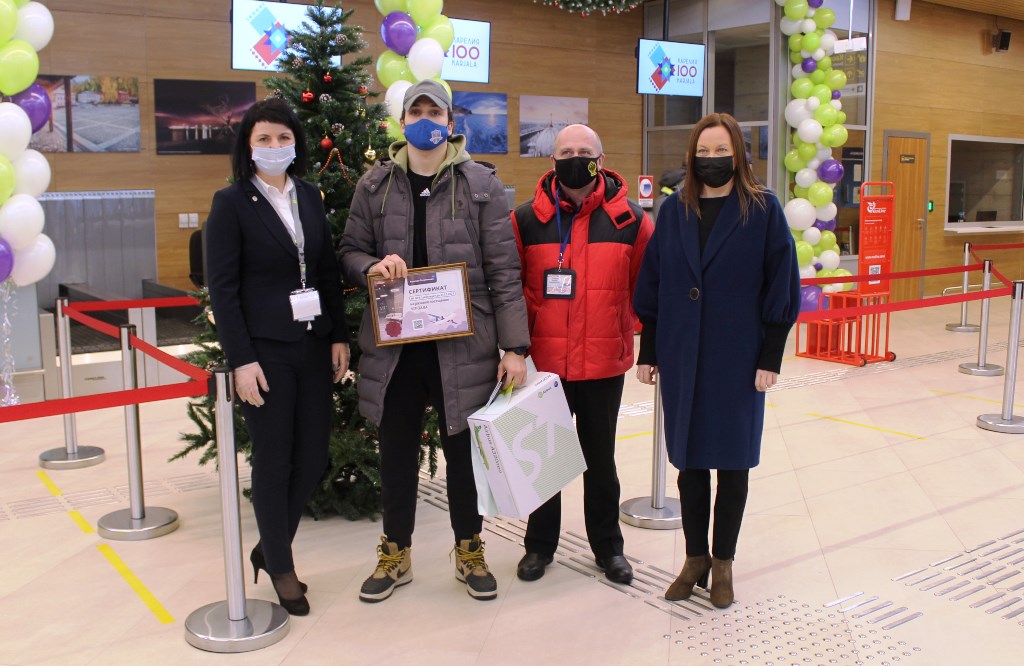