At the site of the St. Petersburg International Economic Forum, 15 agreements, memorandums, protocols were concluded with the attraction of additional investments to the republic in the amount of 236 billion rubles. They will be invested in the region economy in the coming years. The results of the forum were summed up by the Head of Karelia Artur Parfenchikov.

The Karelian participation in the St. Petersburg International Economic Forum is an important investment event that allows to establish economic ties with industrial enterprises, state and private companies.

- For Karelia, the forum was quite effective. The total investment package under the signed agreements amounts to almost 236 billion rubles. It is a good sum, and the most important thing is that these are all actual projects, said the Head of Karelia Artur Parfenchikov.

As the head of the region emphasized, they are all important for the further development of the republic industry in the particular sectors. One of the most significant ones is the Segezhskiy PPM project, which involves the creation of a biotechnological complex in the republic based on the best technologies in the field of pulp and paper production. Within the framework of the agreements with the owners of the Kondopoga Pulp and Paper Mill and the Pitkyaranta Pulp Mill, it is planned to modernize the production facilities and increase the output product volume.

The agreement with the Foundation for Assistance to the Development of Small Forms of Enterprises in the Scientific and Technical Sphere will allow to support promising scientific research and technological development of the small enterprises in Karelia.

In addition, an agreement was signed on the provision of a loan in the amount of 500 million rubles by the Industrial Development Fund of the Russian Federation to the OOO Amkodor-Onego, which is located at the second site of the Onezhsky Tractor Plant. Thanks to the loan, the enterprise will be able to launch the production of a full cycle of accessories for forestry equipment. Another agreement was concluded with the AO Transmashholding on implementation of the investment project to create the center of competence for foundry at the site of the Petrozavodskmash Foundry in Petrozavodsk.

The National Rating of Investment Climate in the Russian Regions was also presented at the forum. Karelia took the 12th place and entered the list of the best regions of the country. The republic showed such result for the first time.

A number of business meetings were held within the framework of the forum. Some of the important ones, according to Artur Parfenchikov, were devoted to the development of the public transport in the republic, primarily in Petrozavodsk, and MSW management.

- We held negotiations, and now we are choosing the most acceptable schemes for restructuring the public transport. I gave instructions to the Government of the republic and invited the Head of Petrozavodsk, Vladimir Lyubarsky, to determine together with our partners what way we would go. We will do this as quickly as possible. In addition, we have entered into an agreement with the federal operator on MSW management and agreed that we will develop a clear navigation chart, which we will sign in July. Using the example of Karelia, we will develop a pilot project related to implementation of the Hardferm technology. It allows you to effectively approach waste recycling in small regions. We also agreed on assistance of the federal center in purchasing an additional large number of new garbage cans, said the Head of Karelia. 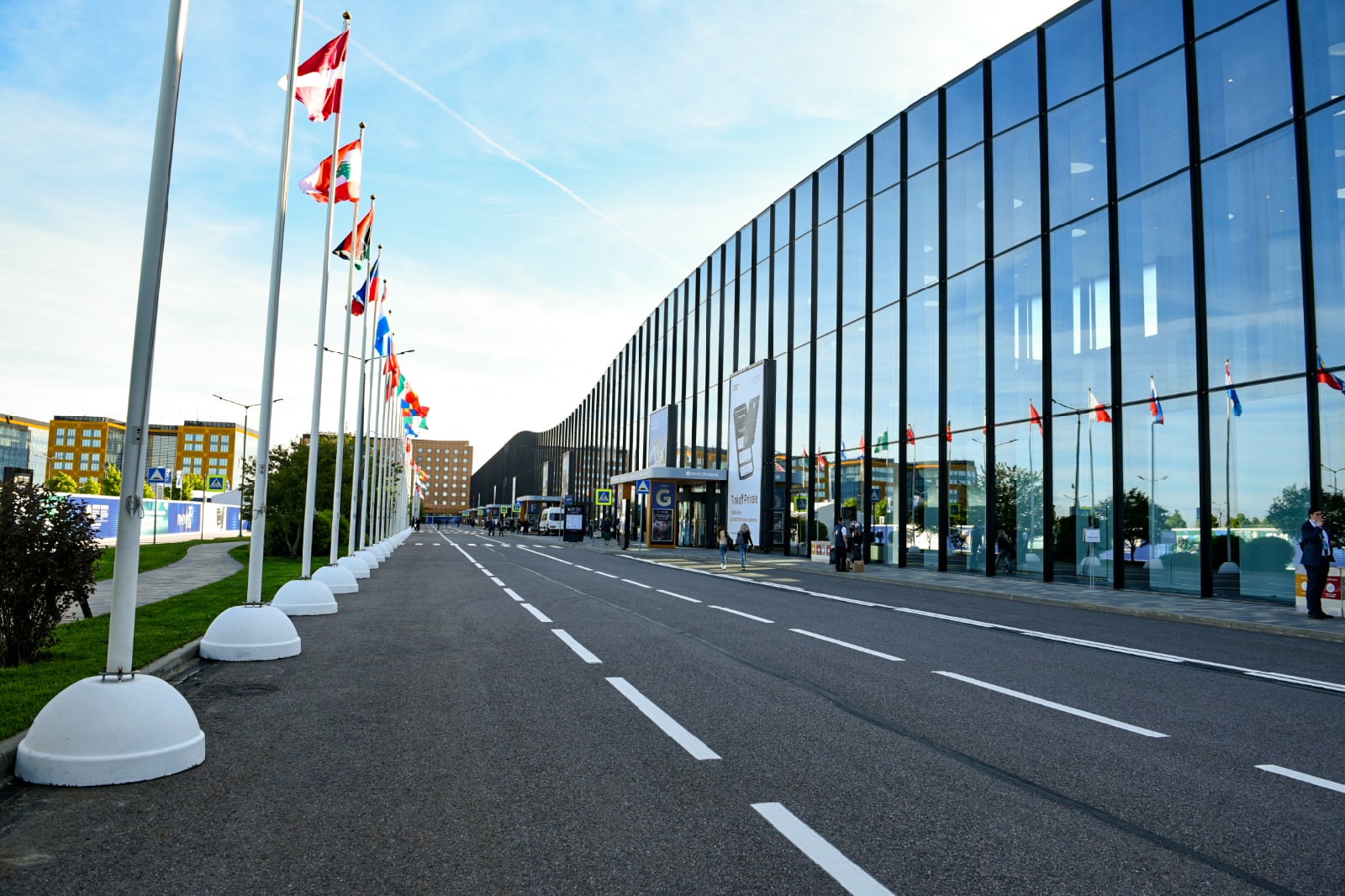 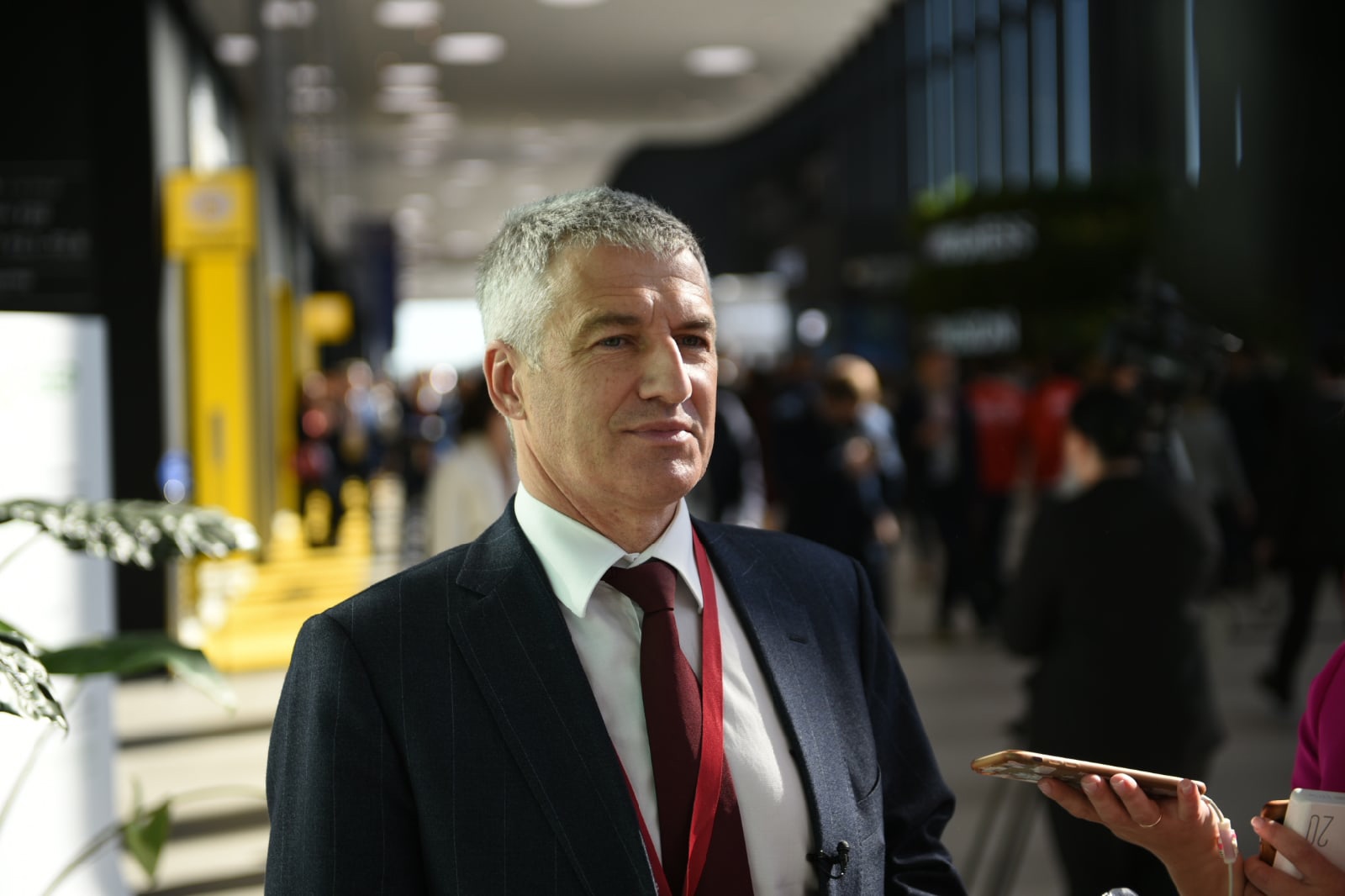